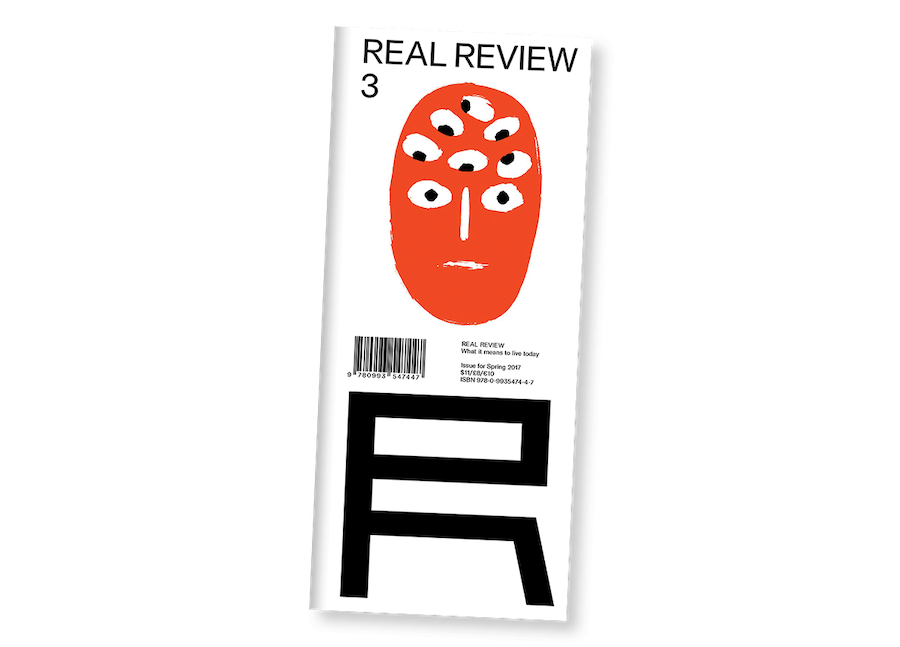 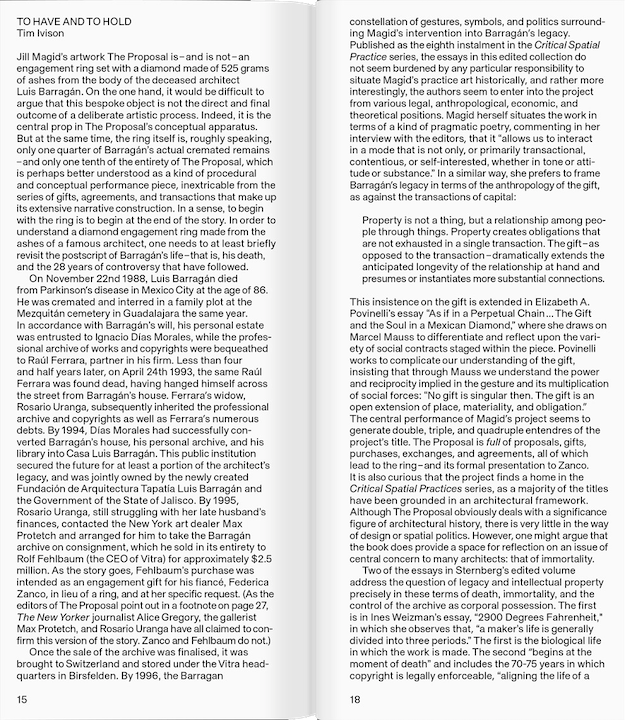 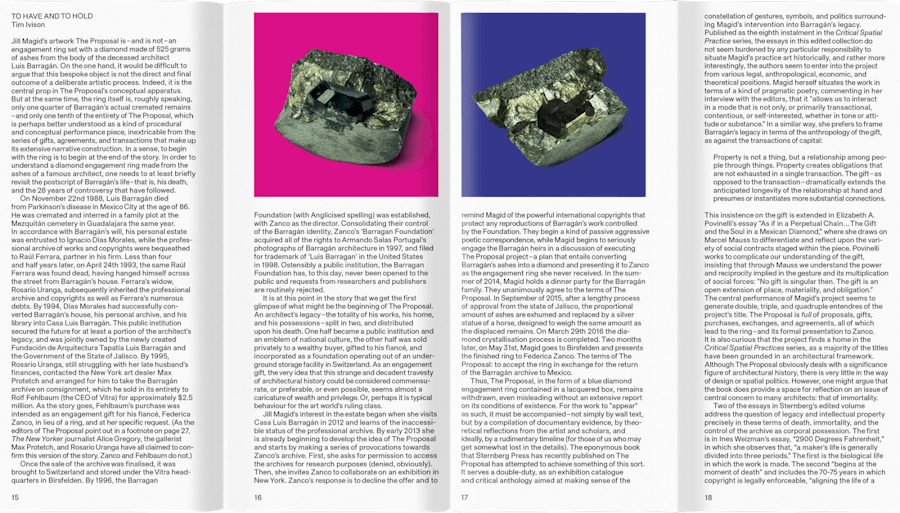 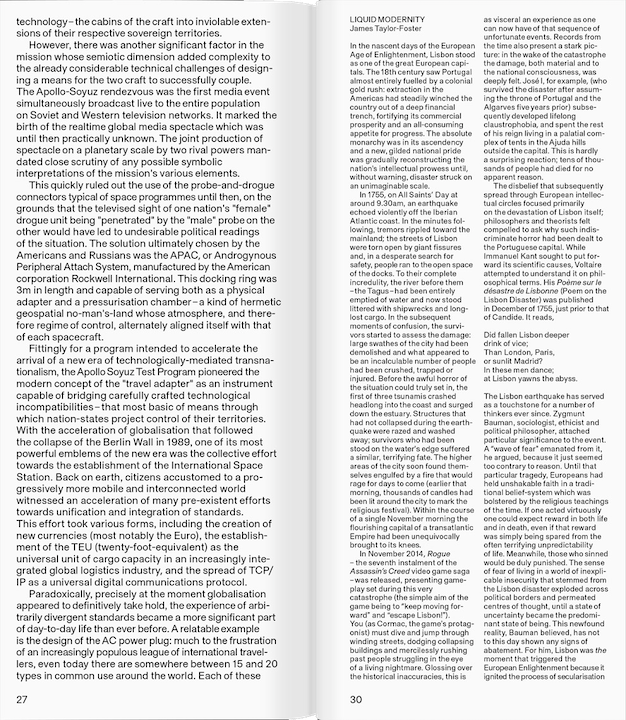 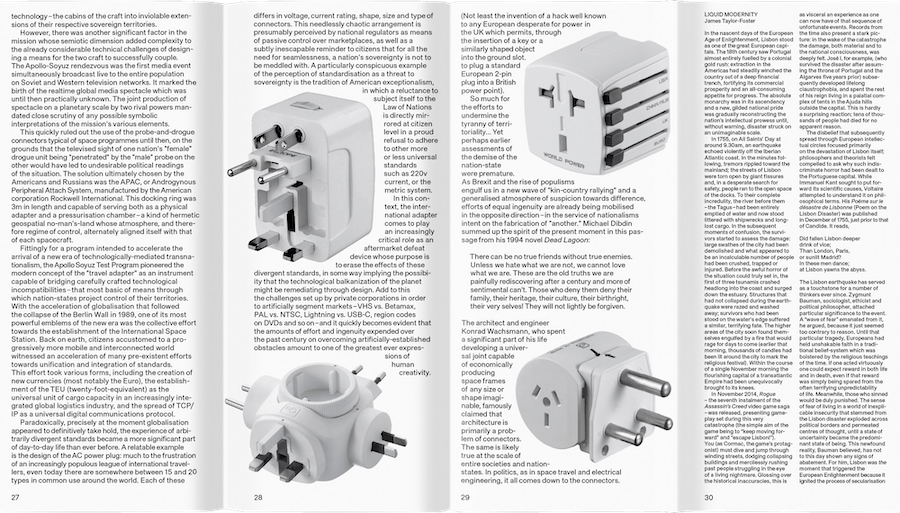 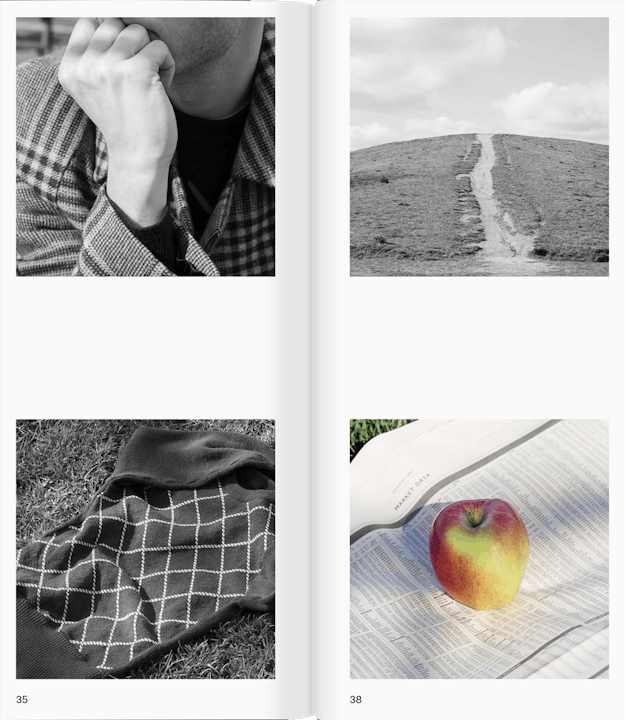 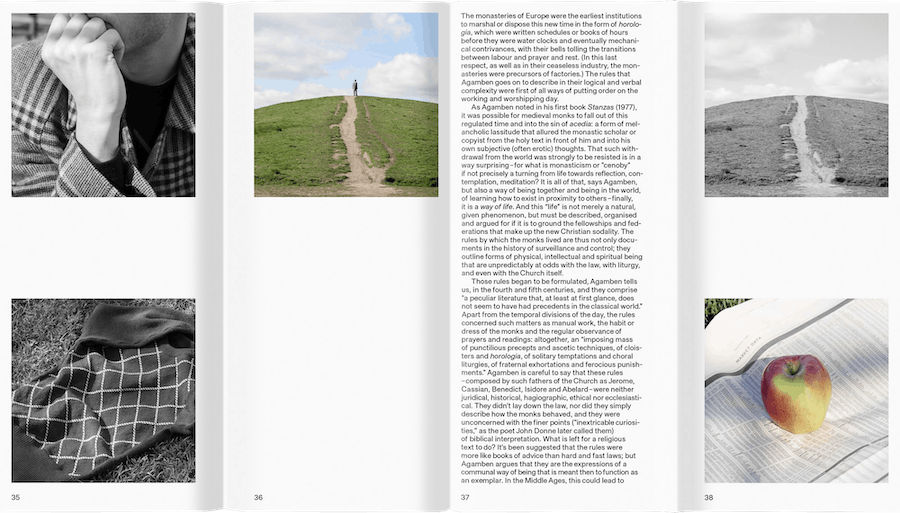 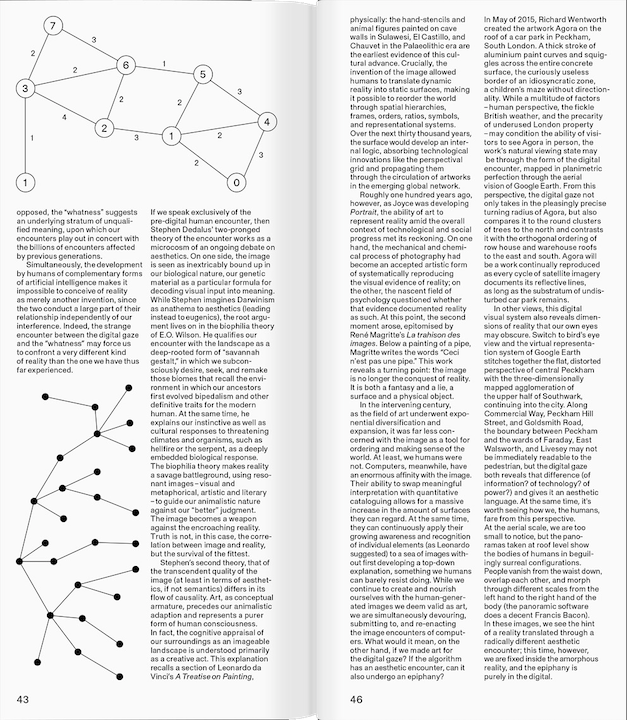 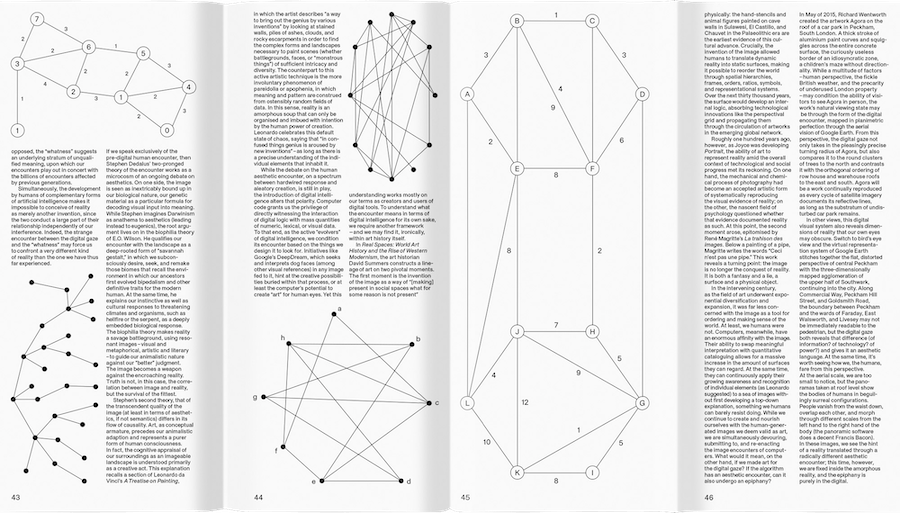 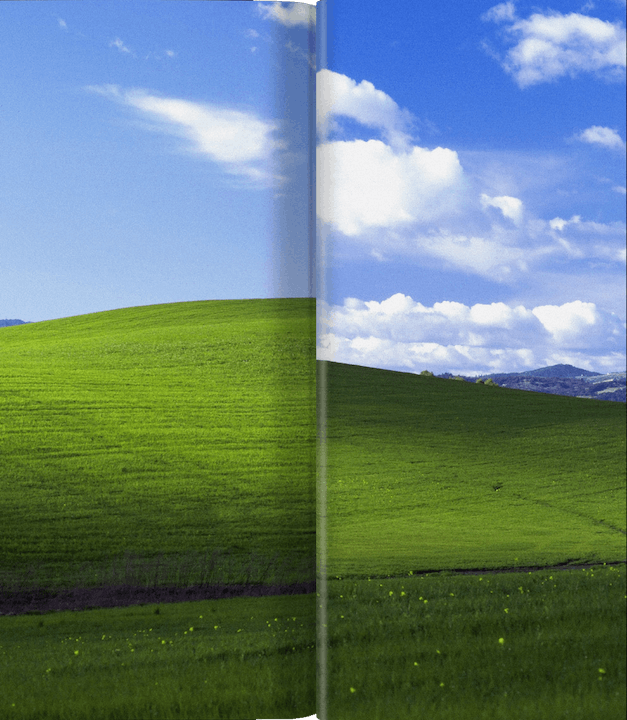 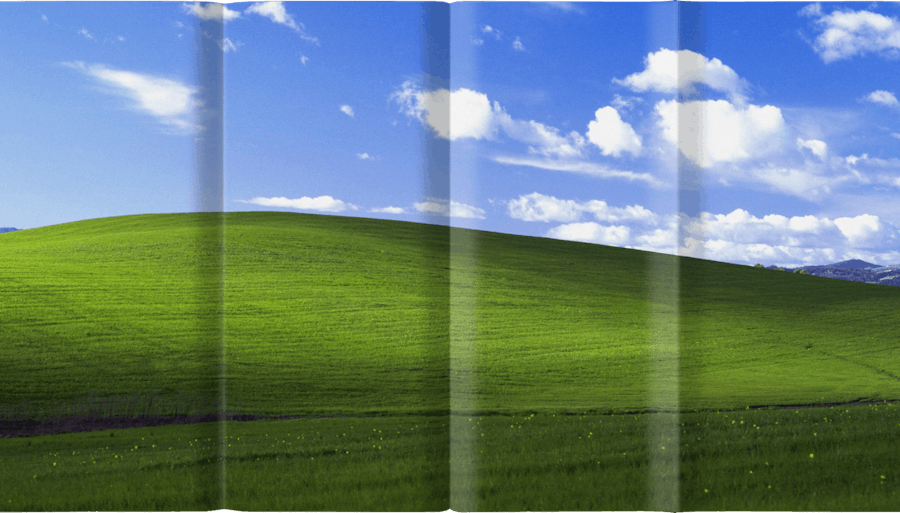 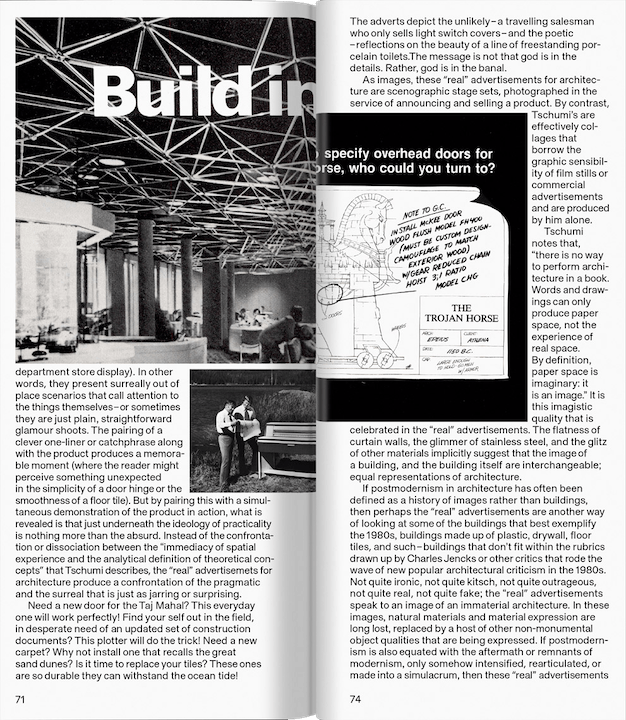 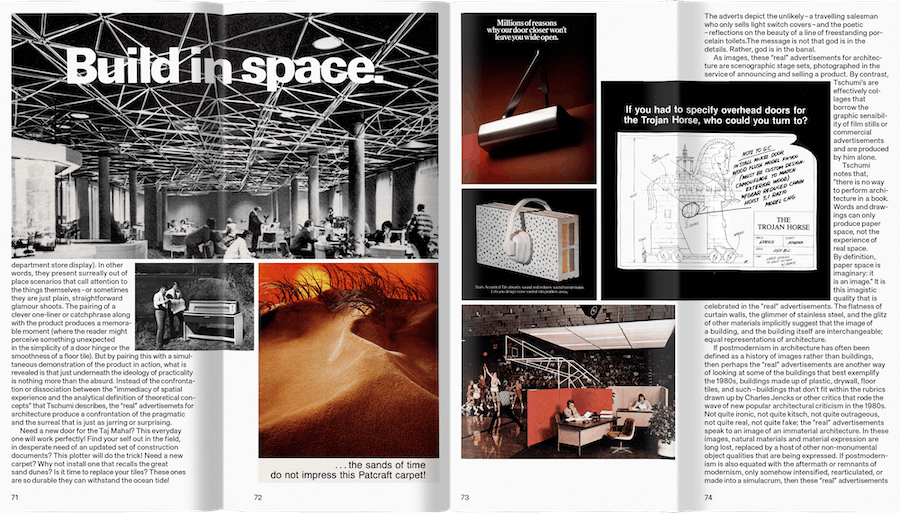 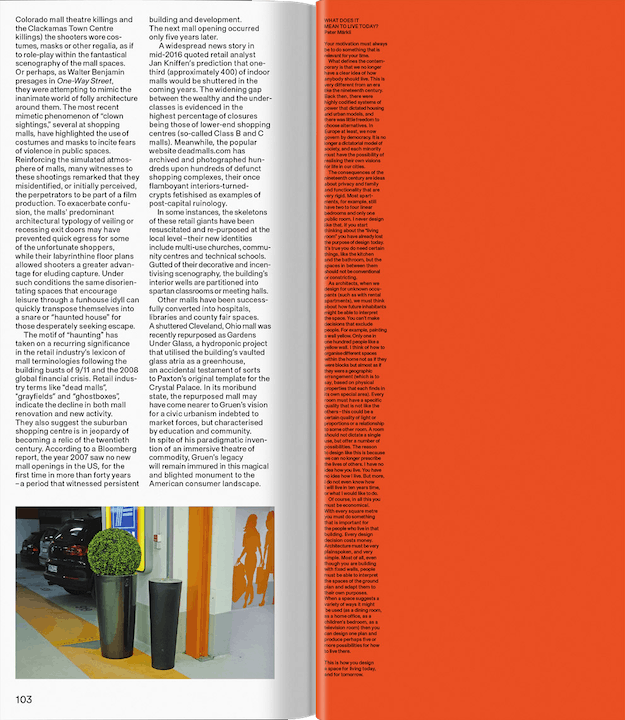 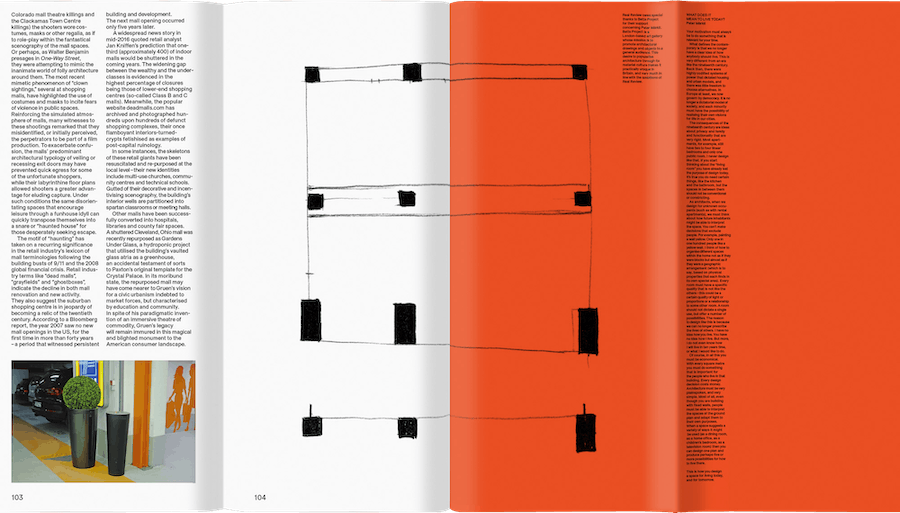 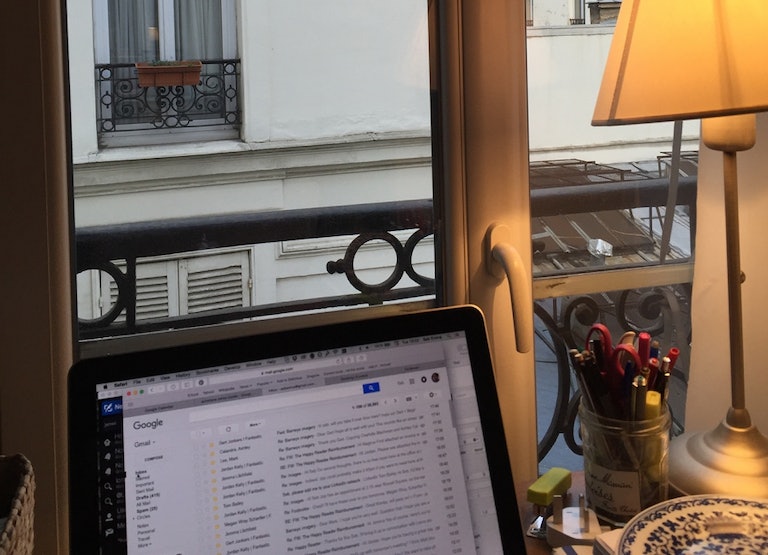 Winner of Launch of the Year at the 2016 Stack Awards, Real Review is a magazine that does things differently. For starters there’s that extra fold – we’re used to seeing broadsheet newspapers folded horizontally, but I don’t think I’ve ever seen a magazine (or newspaper) with an extra vertical fold. The result is a format that begins tall and thin, but folds out into an ultra wide landscape, with panels that can be hidden or exposed according to the reader’s preference.

And the extra fold isn’t just a smart gimmick. Real Review uses architecture as its starting point for understanding the world, and it’s fitting that a discipline dedicated to understanding space has helped to rethink the physical shape of a magazine. We delivered this third issue to Stack subscribers in April 2017, and the stories are just as impressive now as they were then.