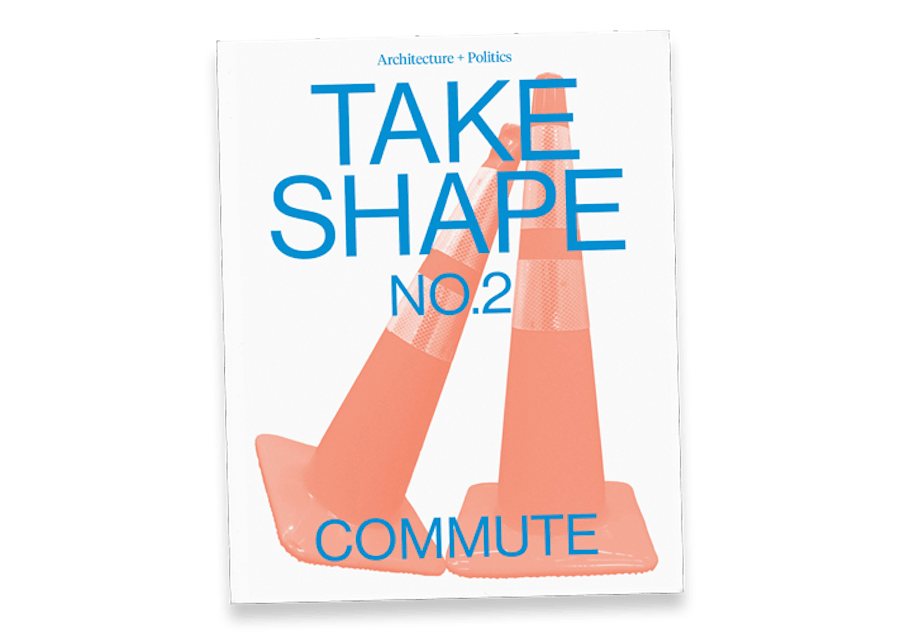 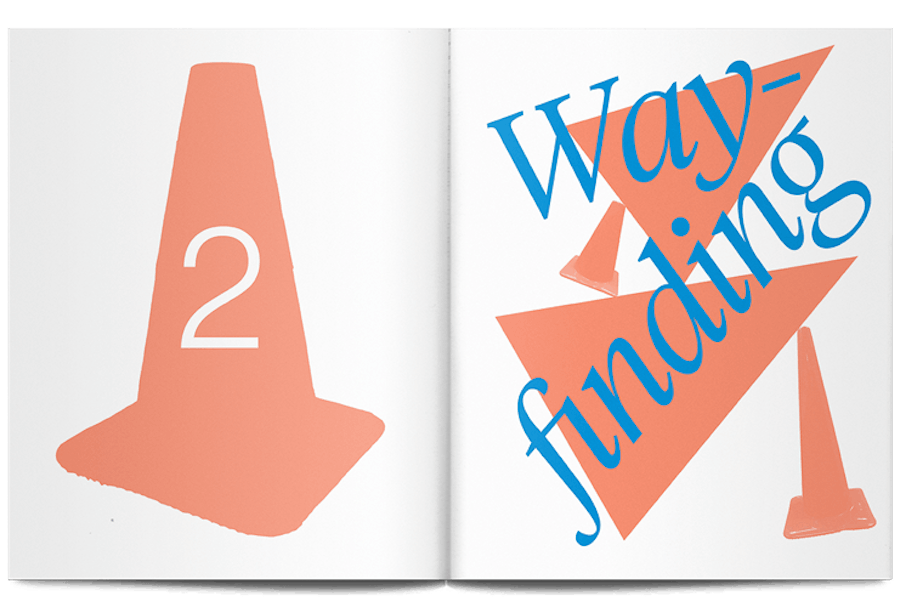 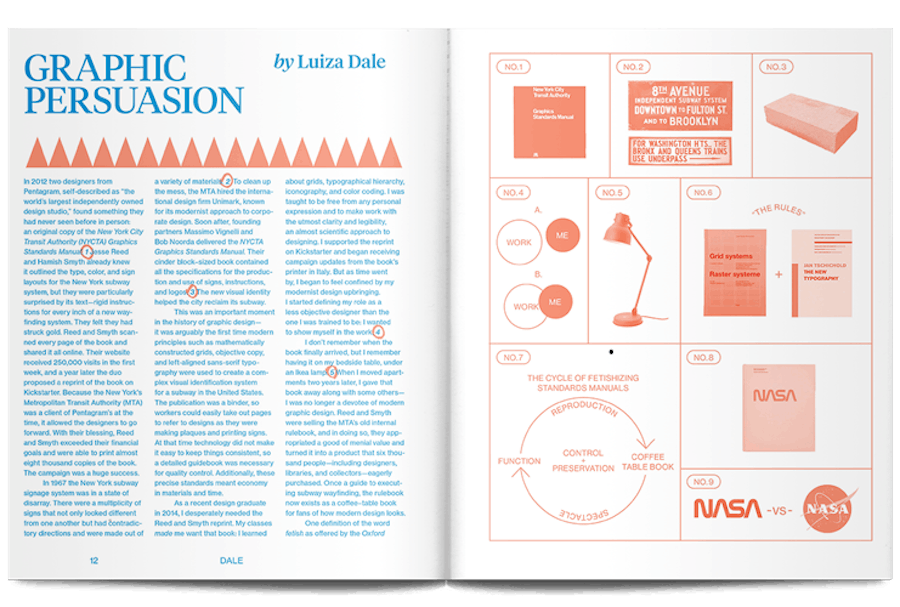 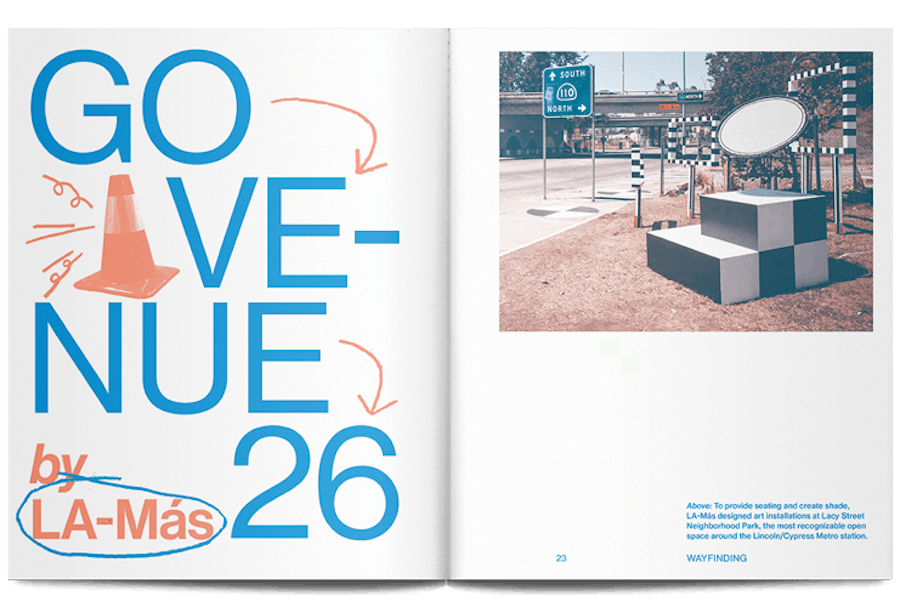 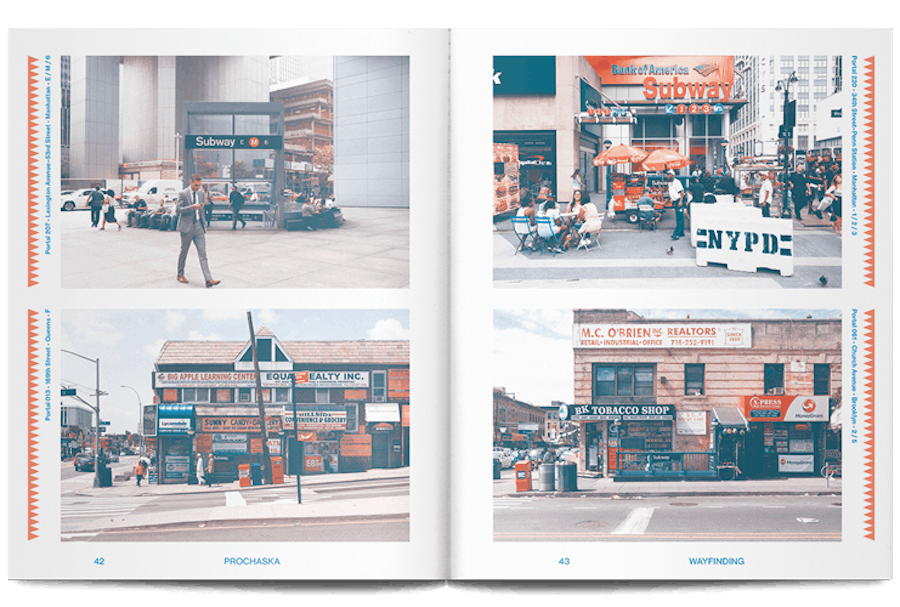 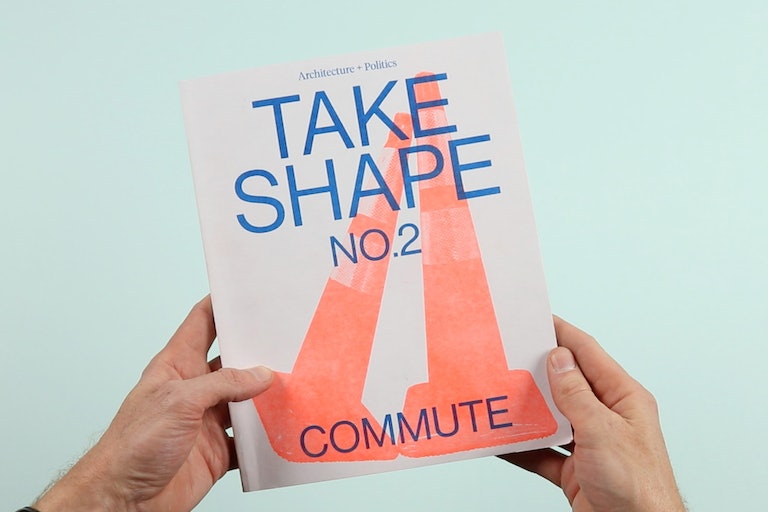 Take Shape is a publication driving the streets of architectural, legal, and political thinking. Its second issue looks at the subjective and daily experience of transportation — the commute. At a time when most cities’ public transportation systems are barely scraping by, billionaires are whimsically proposing hyperloops and space travel. Take Shape looks at this disconnect, and the ways in which transportation can be improved outside of the model of entrepreneurial investment, through community-driven planning and increased state funding.