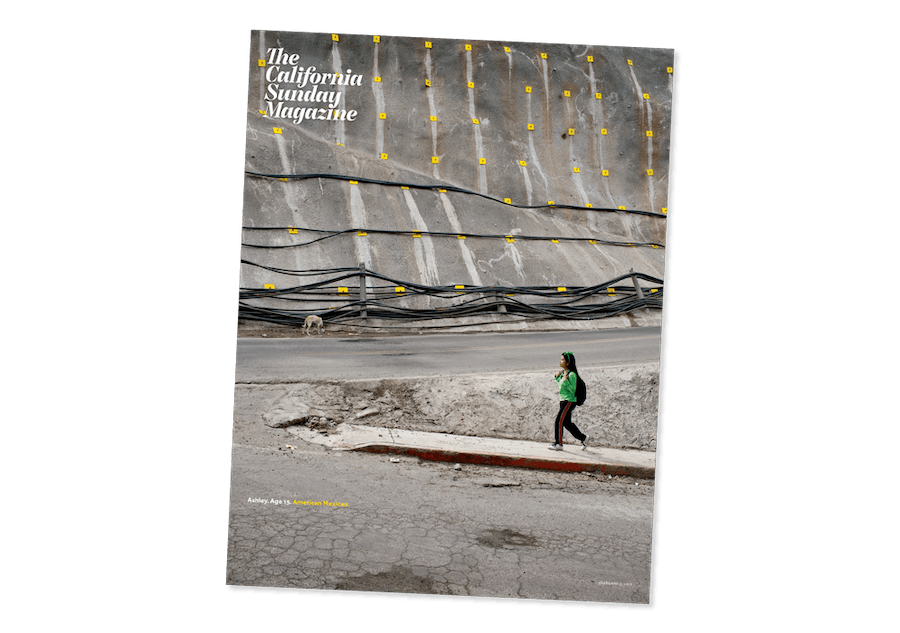 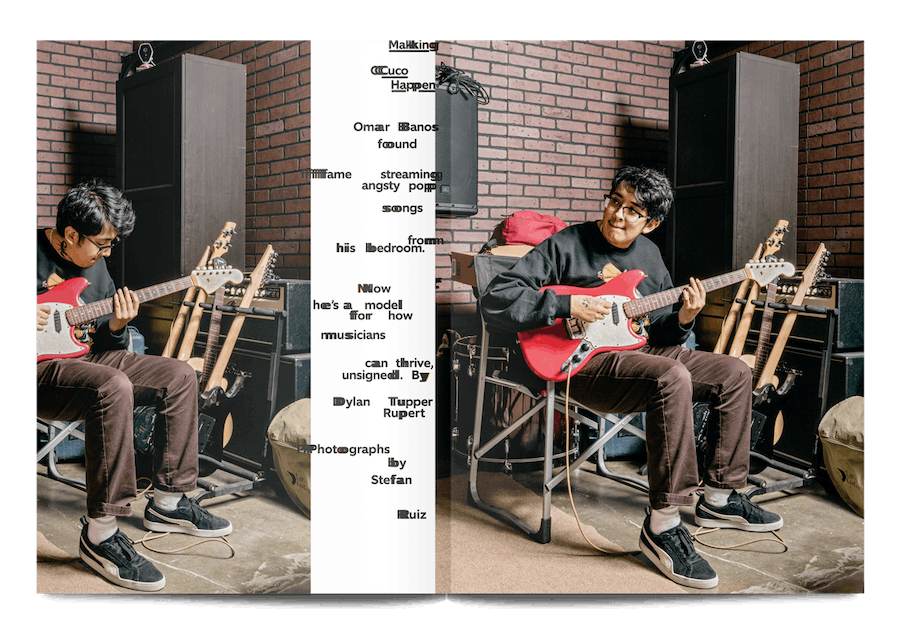 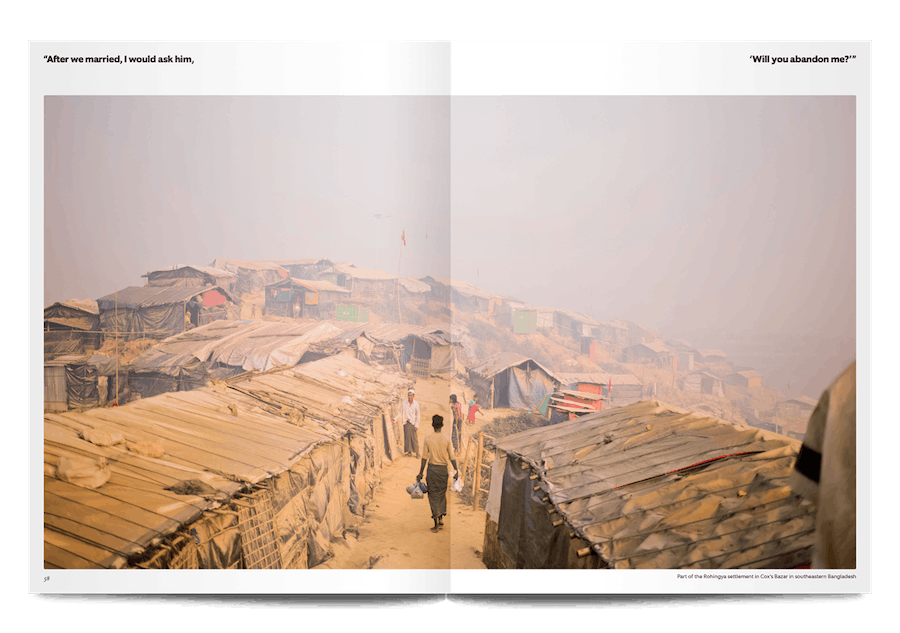 As its name would suggest, The California Sunday Magazine is published on the West Coast of America, an independent magazine inserted into Sunday copies of the Los Angeles Times and San Francisco Chronicle. It was delivered to Stack subscribers in February 2019.

The storytelling is every bit as clever as its piggybacking distribution strategy. Inside, readers will find a collection of national and international stories informed by the Californian worldview.