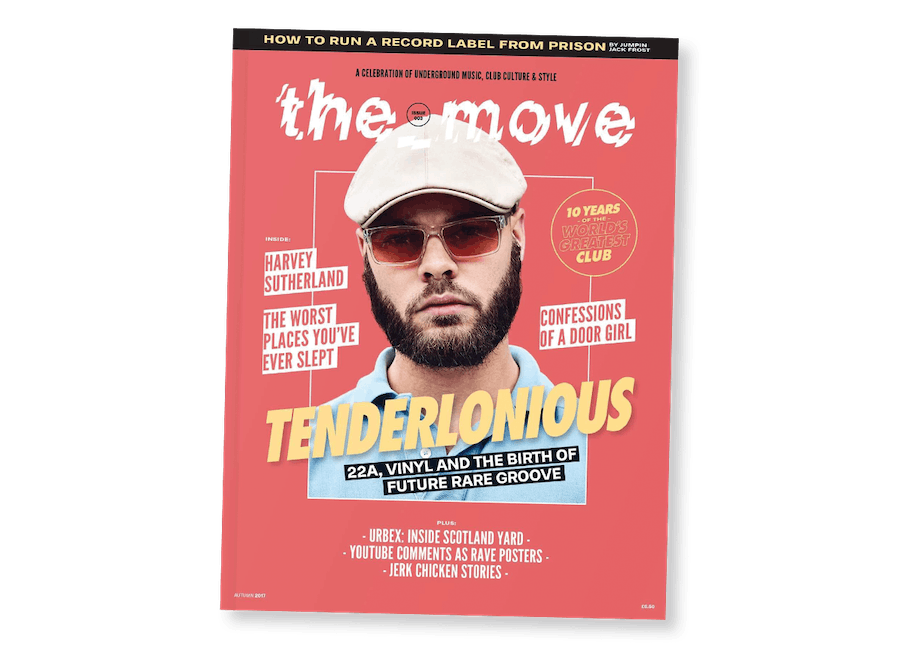 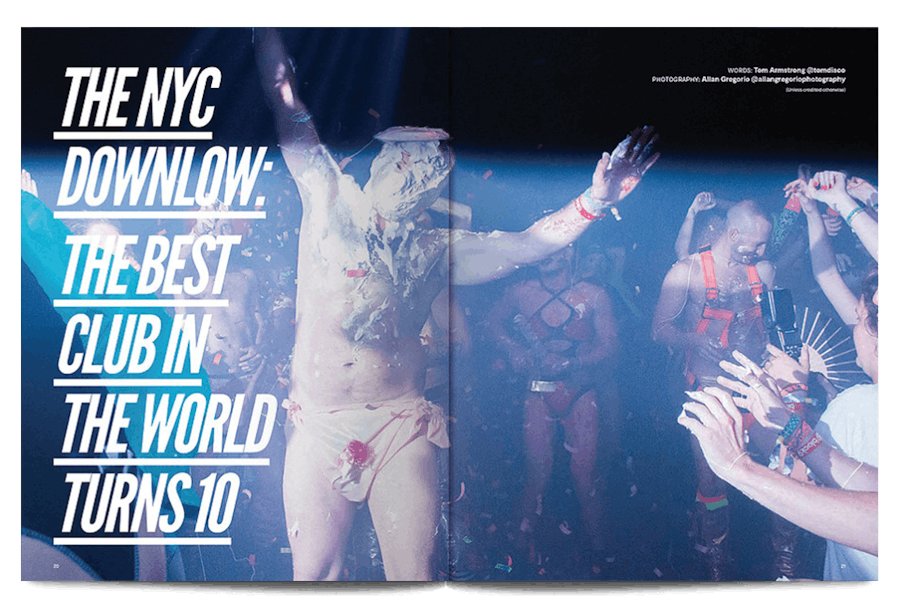 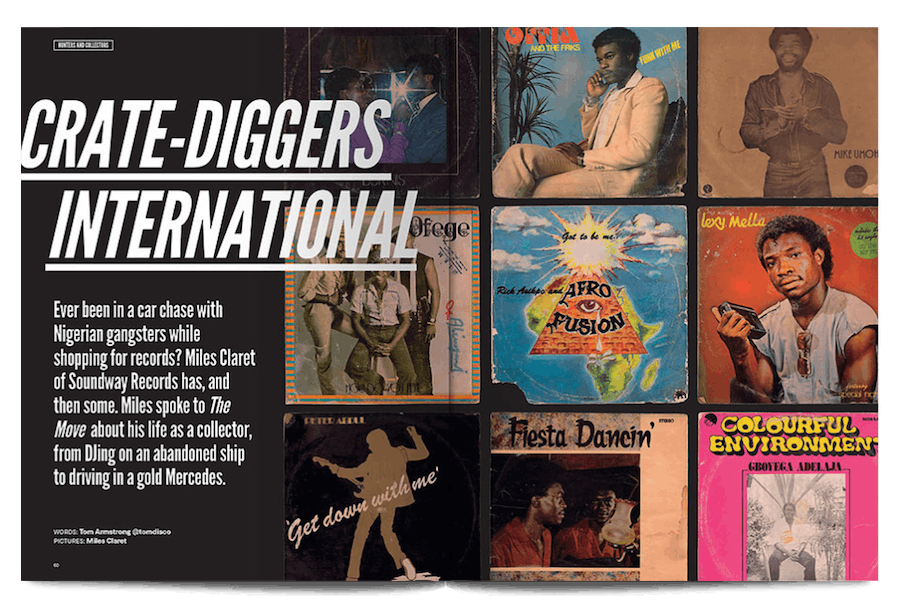 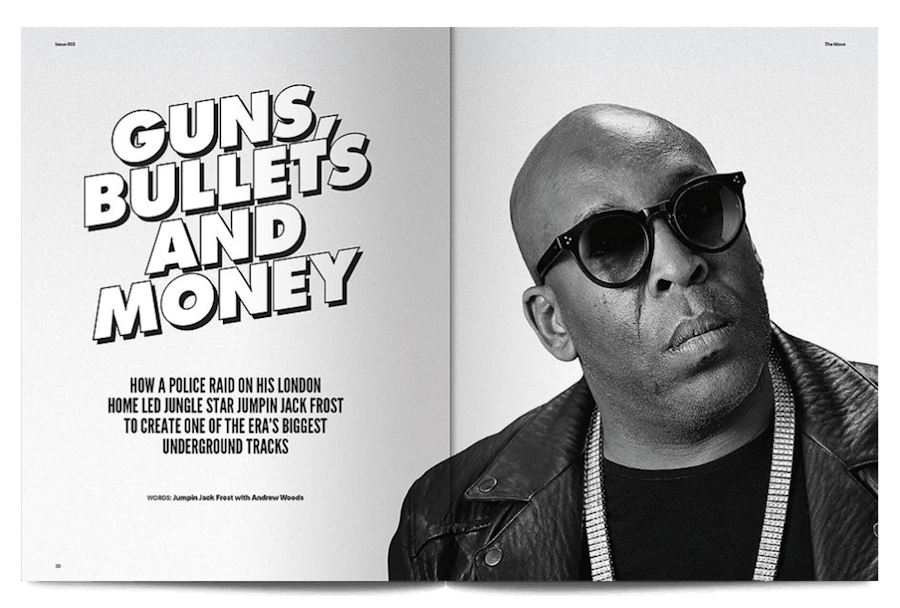 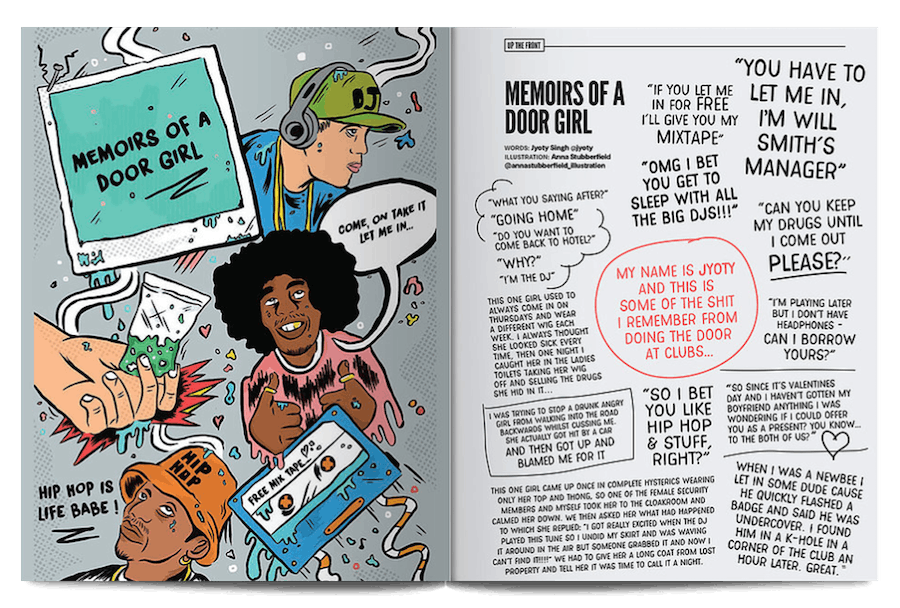 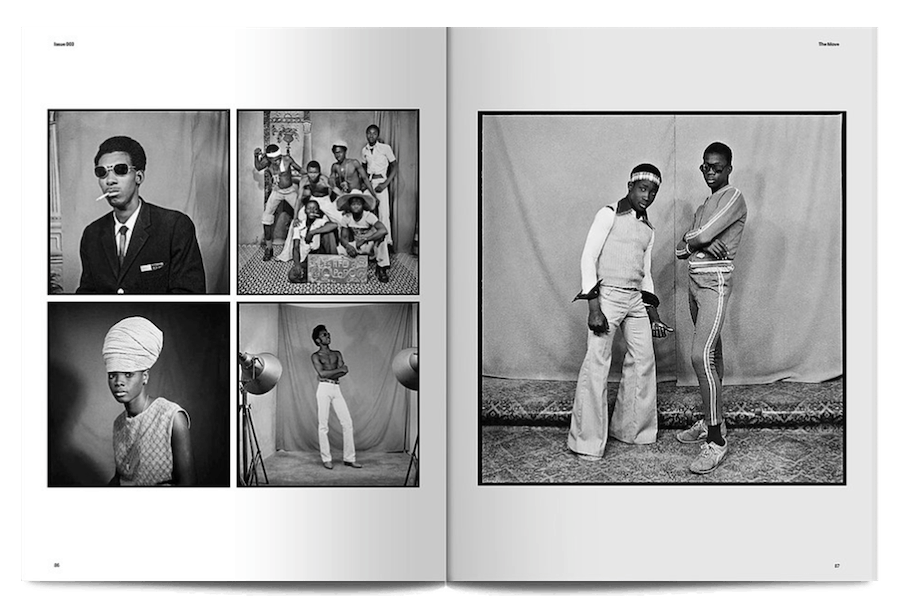 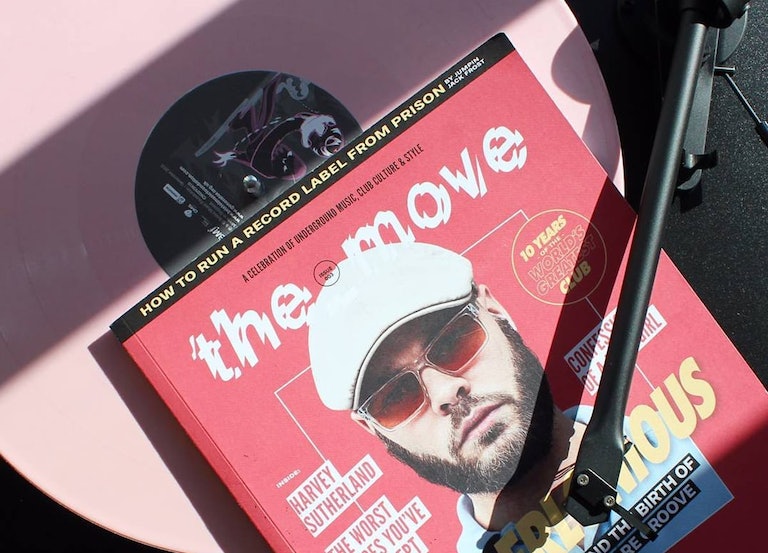 A fresh slice of British music and club culture, The Move emerged from the underground at the end of 2016, delivering an authentic and effusive opinion on the music worth listening to. This third issue was published in autumn 2017 and given the contemporary focus it’s striking that so many of the artists, scenes and individuals featured hark back to the 80s and 90s: NYC Downlow is inspired by New York’s early 90s warehouse parties (page 20), while Jumpin Jack Frost recalls the troubles in 1994 that led to his big break (page 32) and Miles Claret has built an entire label around unearthing vintage vinyl (page 60).

But The Move is no exercise in nostalgia, and when it looks back it does so to provide context on the trends, crackpots and creative communities driving London’s underground music scene. And in an age of Spotify playlists and algorithmic recommendations, it’s a pleasingly analogue way to discover both old and new music.