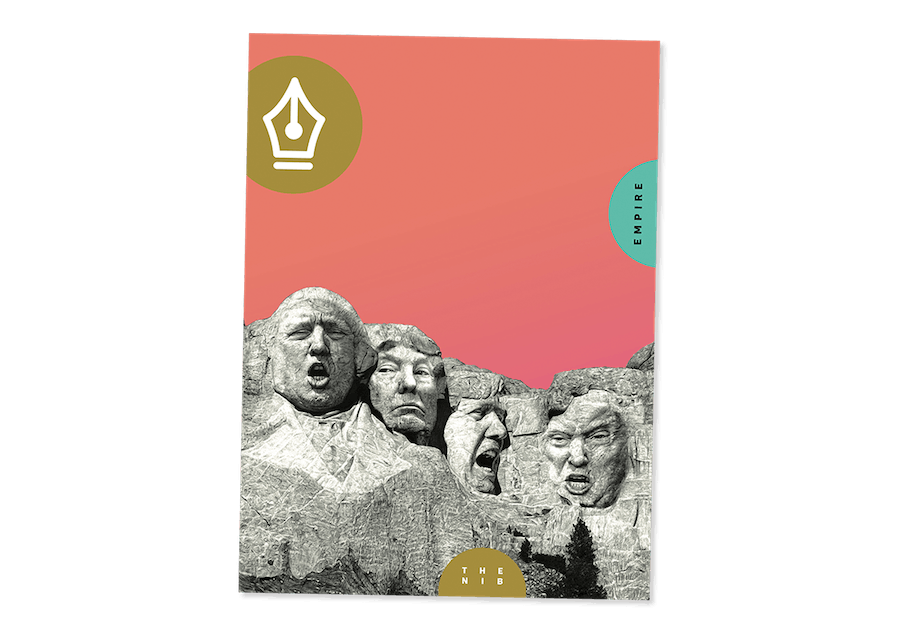 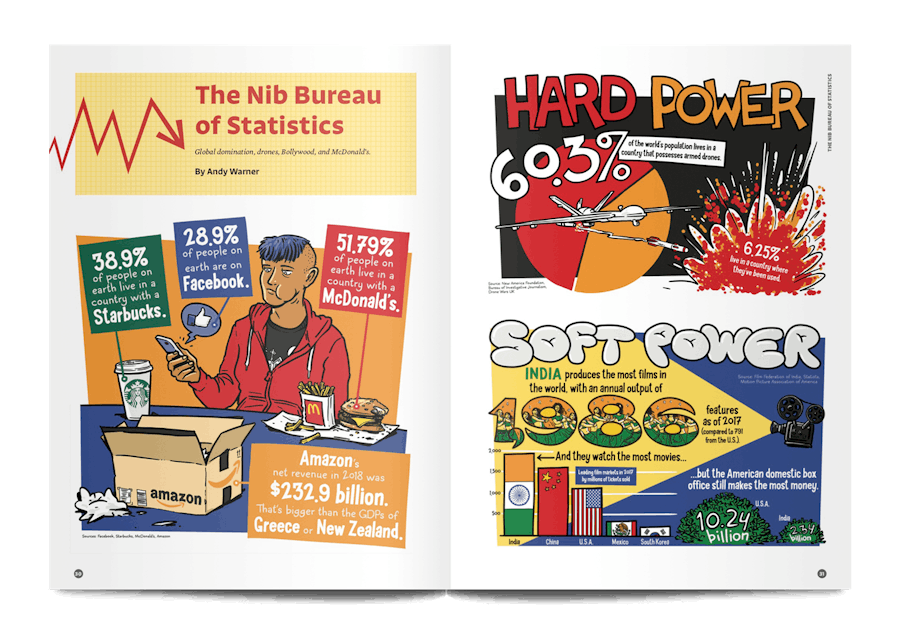 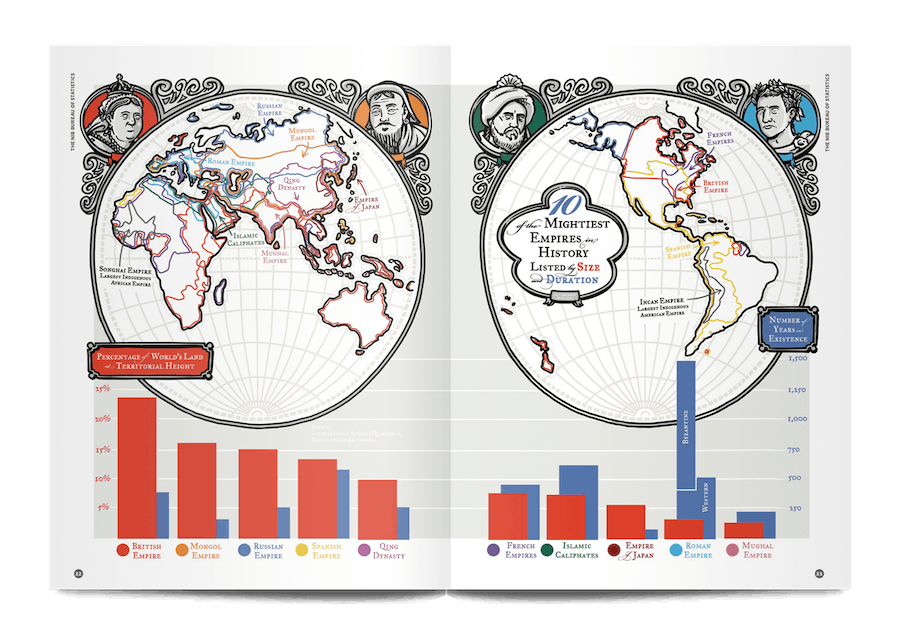 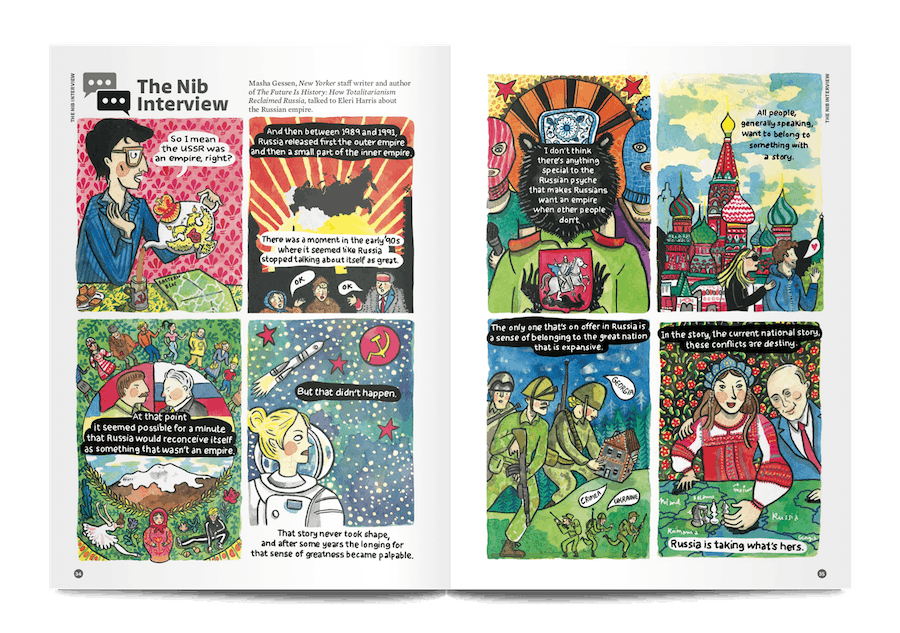 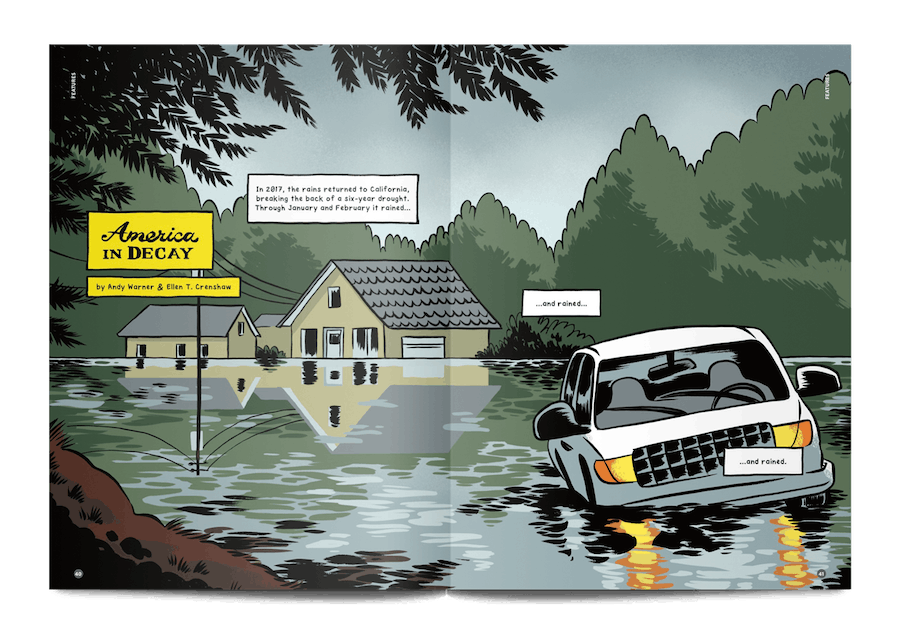 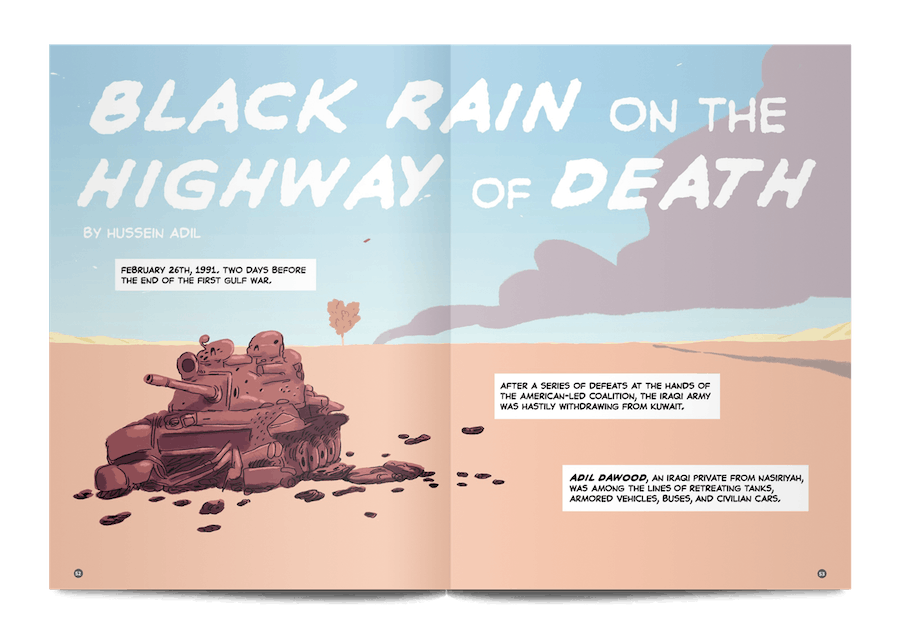 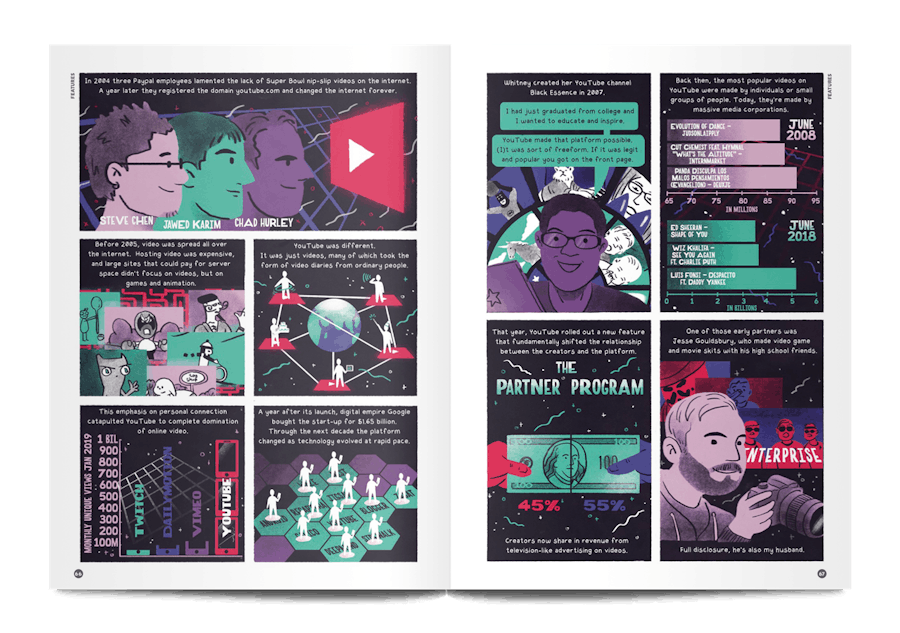 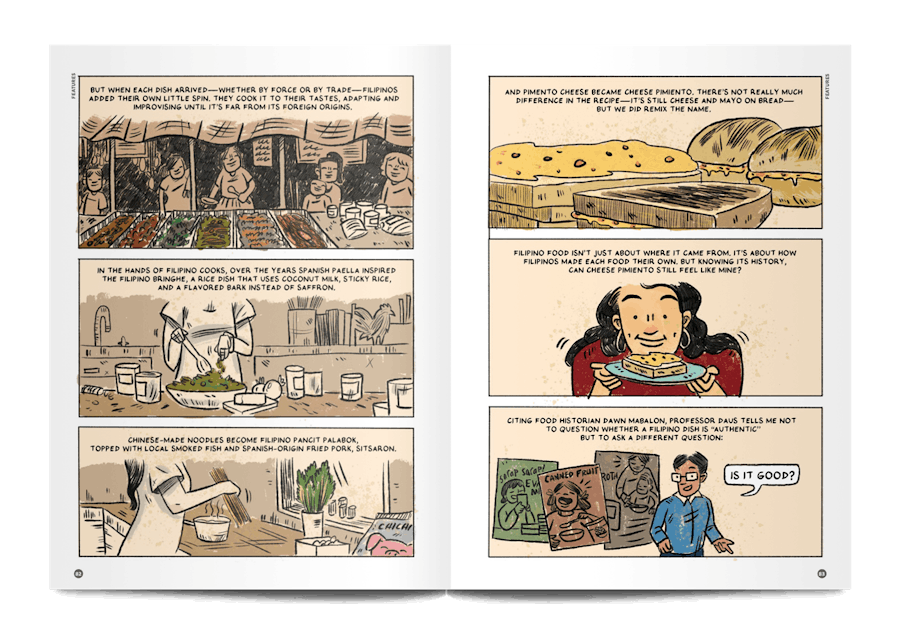 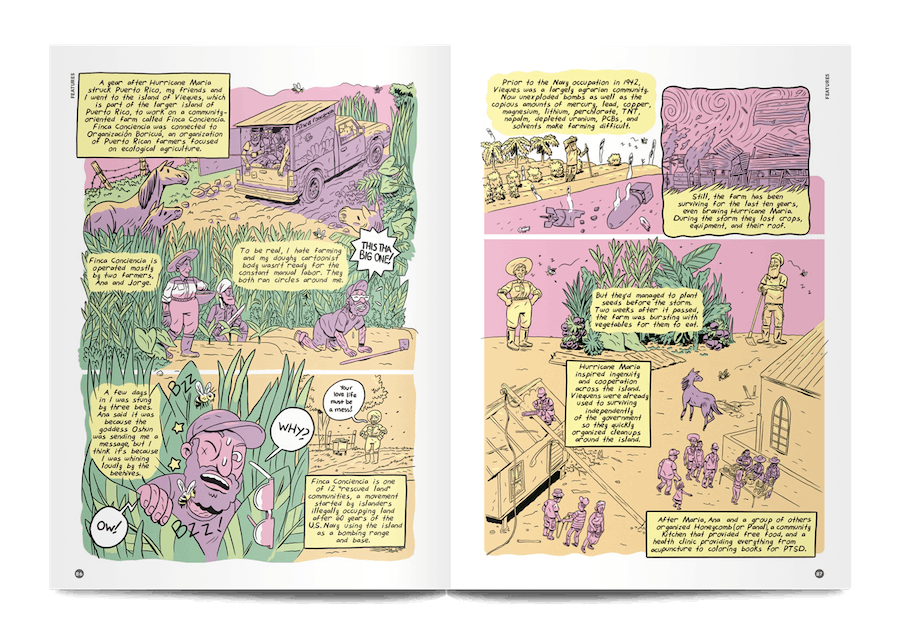 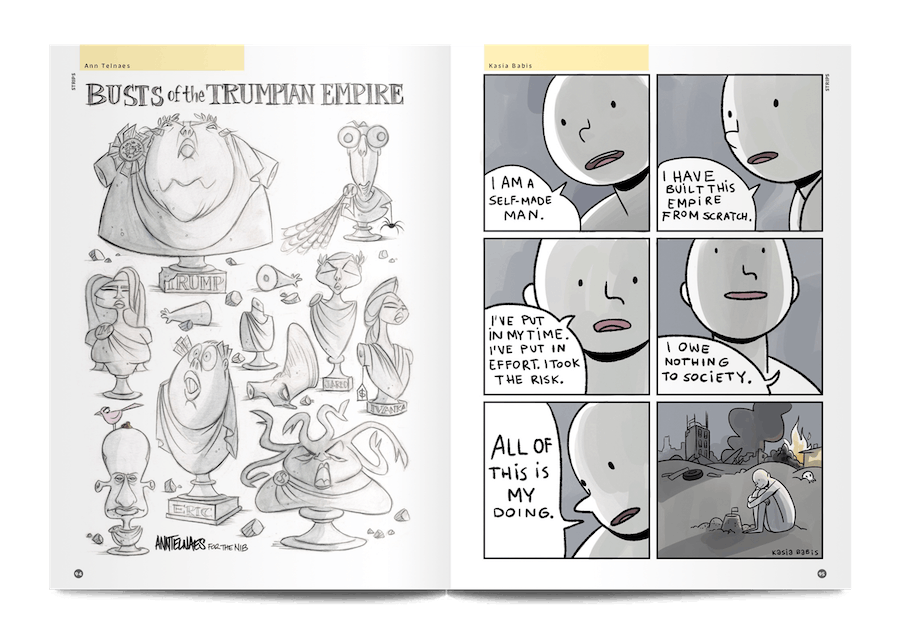 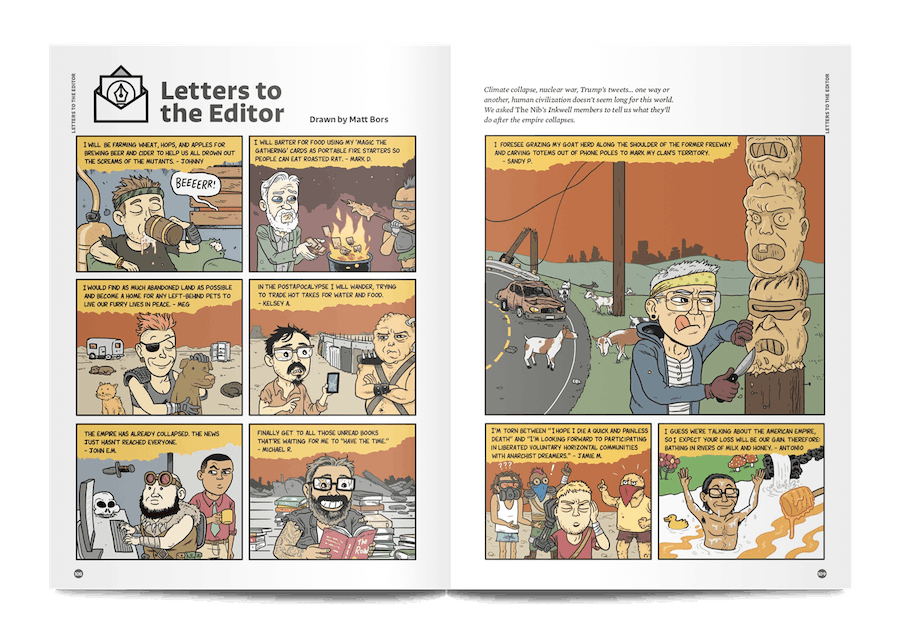 The Nib publishes pointed journalism and political satire in the form of comics.

Written and drawn by artists around the world, this third issue looks at ‘Empire’, delving into the intimate impacts of colonisation and conquest.

Issues one, two and four of The Nib are also available in the Stack shop.