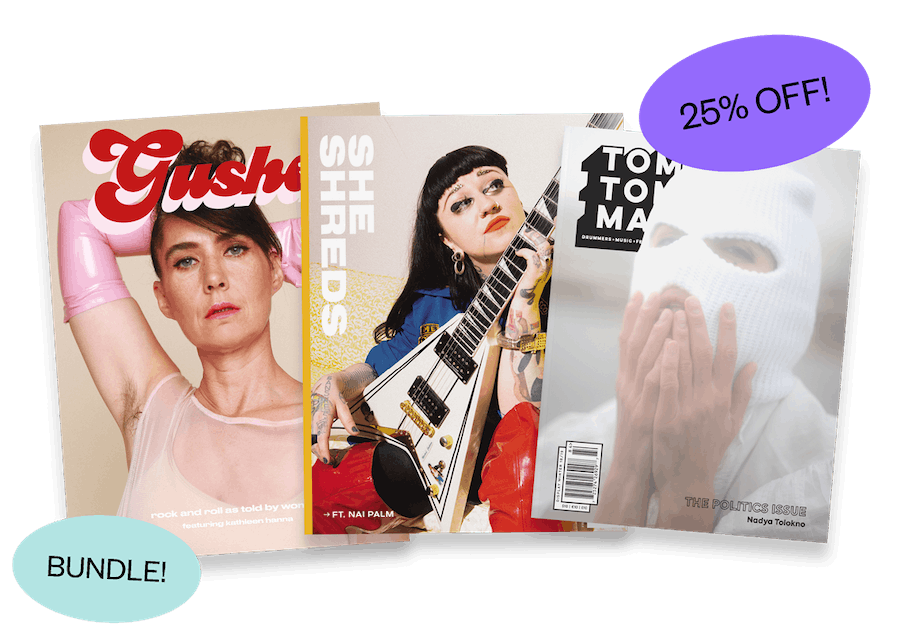 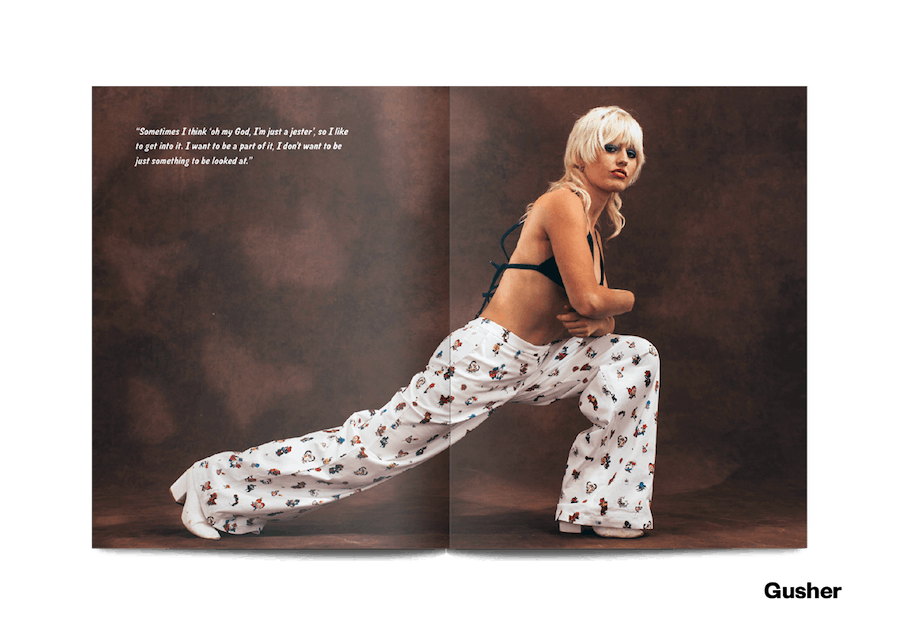 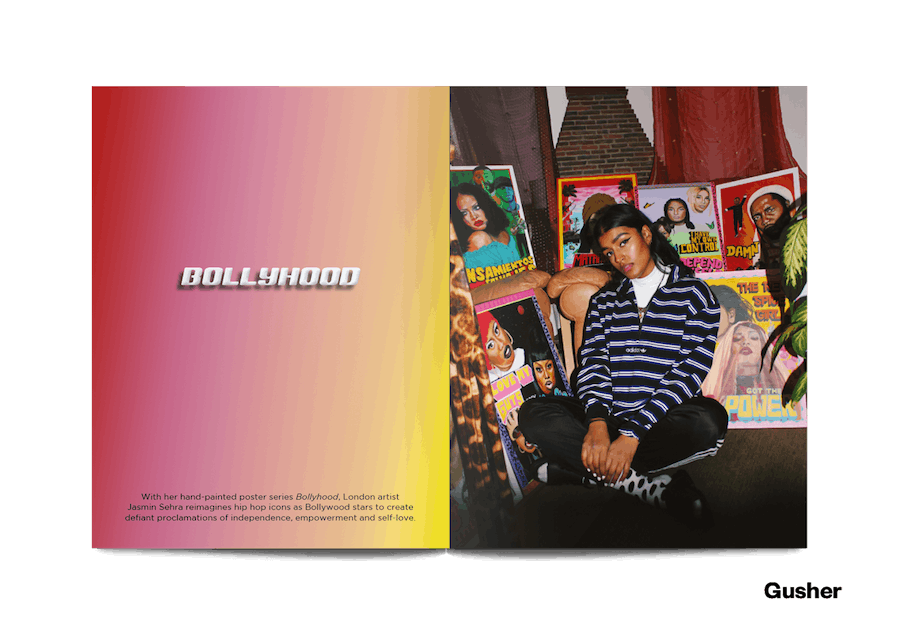 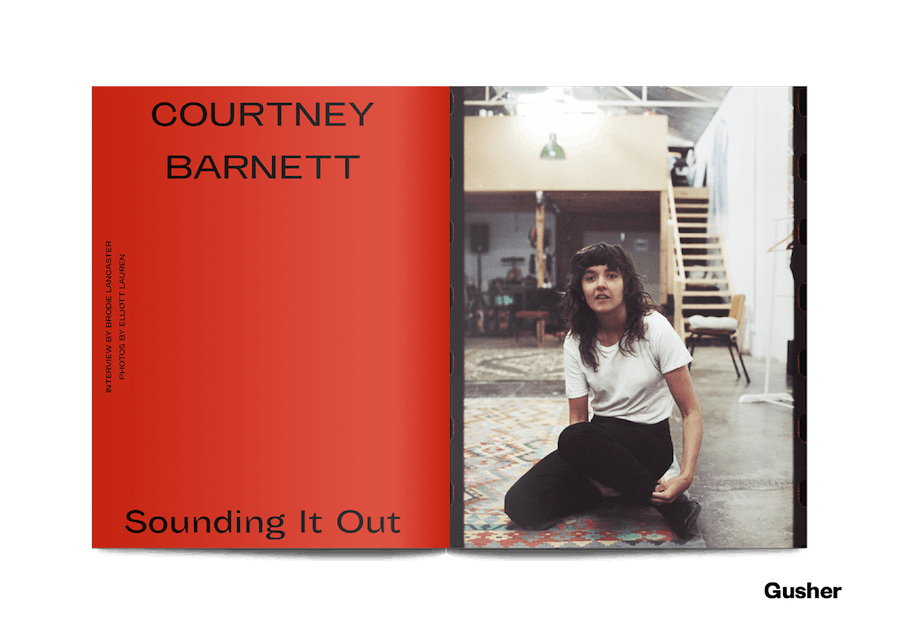 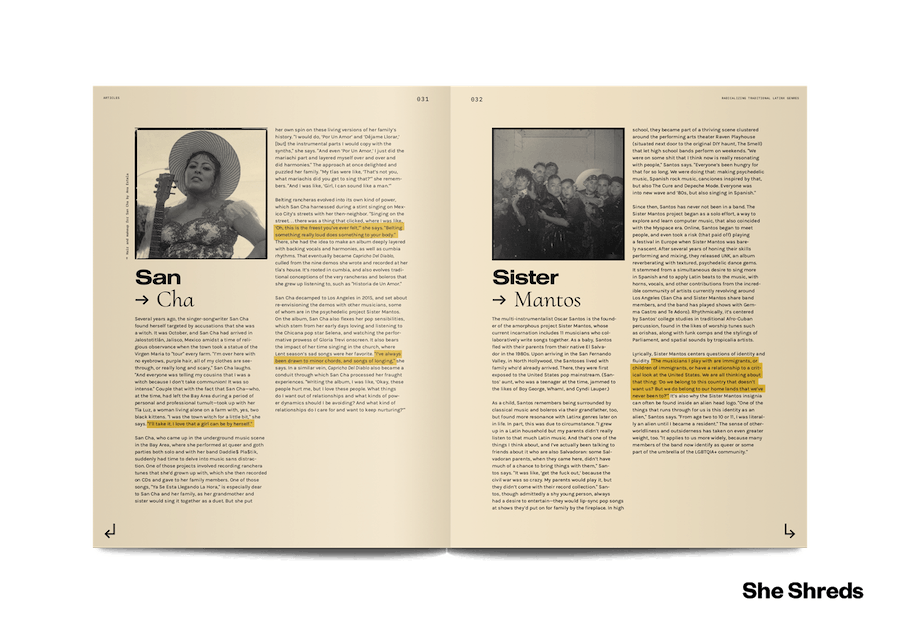 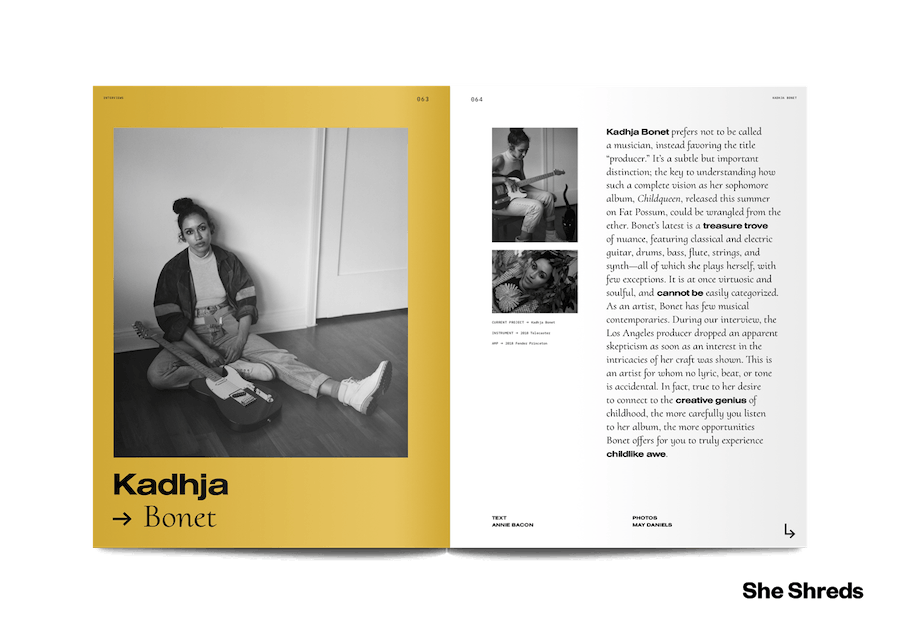 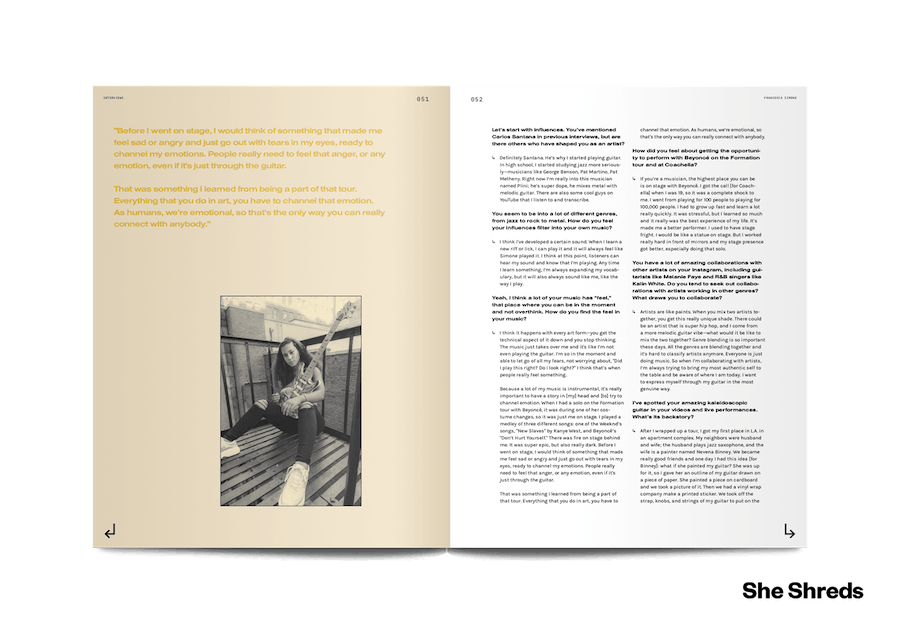 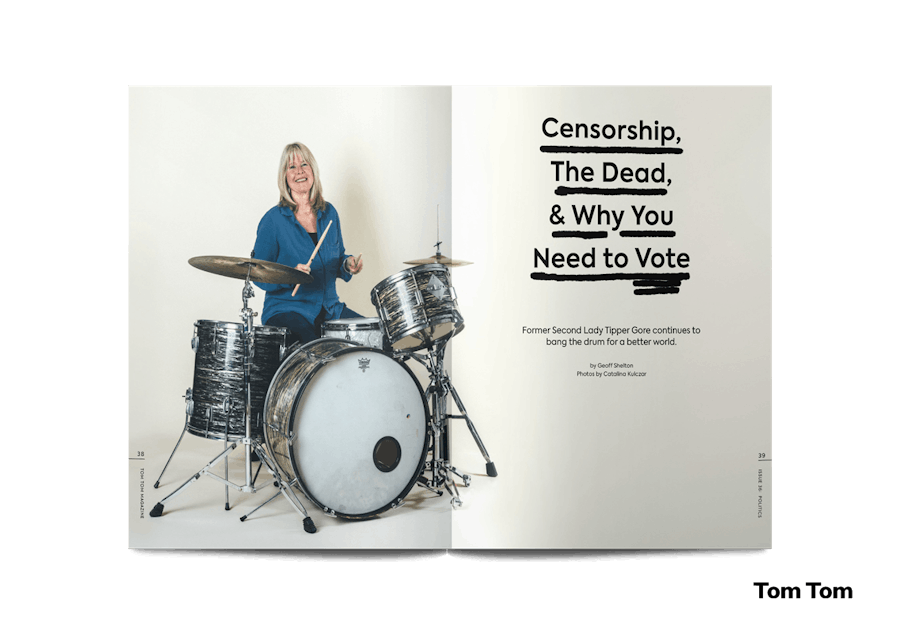 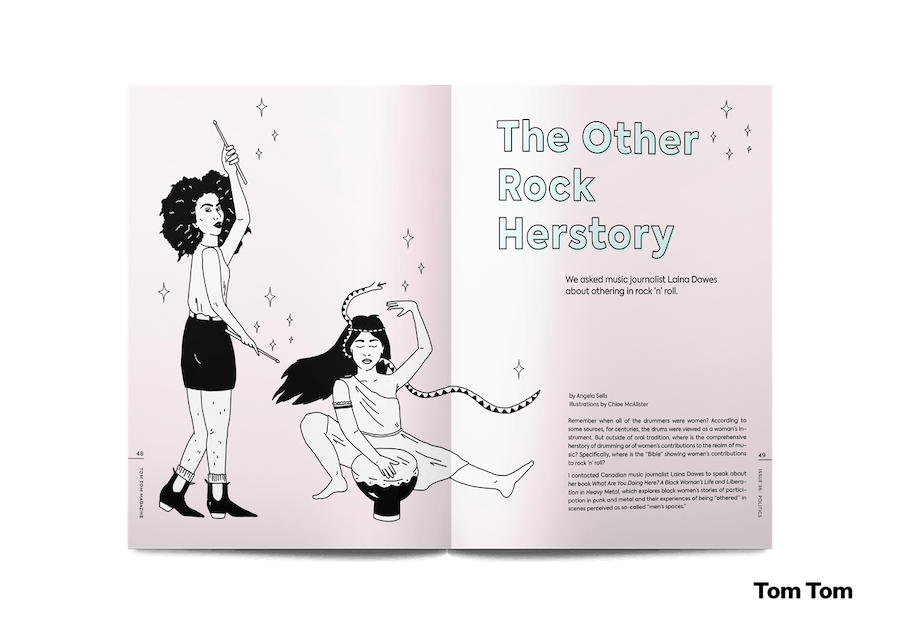 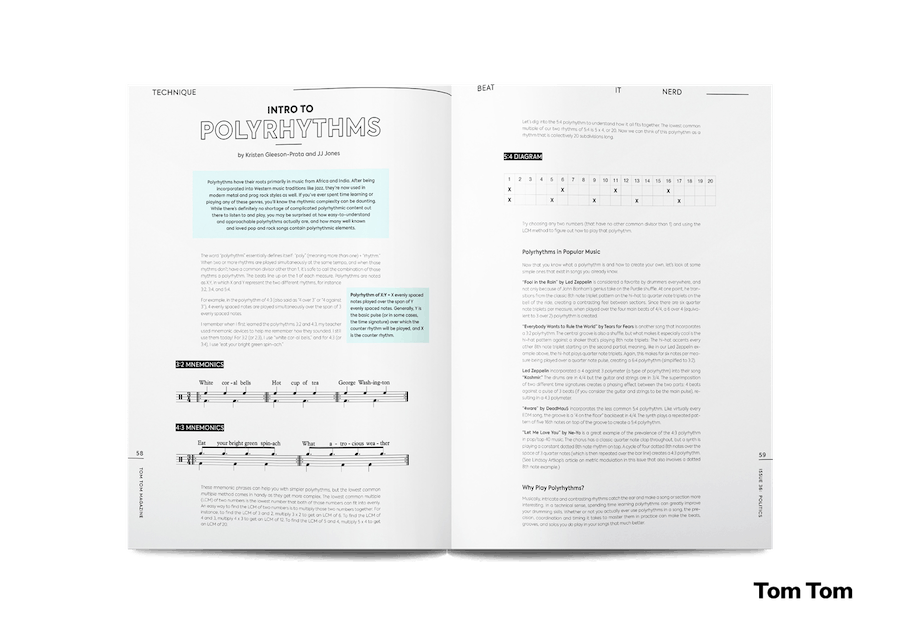 Hailing from the US and Australia, these three magazines highlight women in music across the globe. Each title is part of an important conversation about women in music, offering perspectives from their communities of guitarists, drummers and “rock and rollers”.

This is an opportunity for readers to pick up a collection of great independent publishing — and by buying them together you save 25% on the combined cover prices. Read on to find out more about our selection…

Dedicated to women guitarists and bassists, the goal of She Shreds Magazine is “to transcend boundaries like gender and genre — supporting radicalism, respect and revolution.” This issue features Nai Palm of Melbourne-based jazz-prog band Hiatus Kaiyote, Sylvia Robinson (aka “The Mother of Hip Hop”), the LA community radicalising Latinx genres, and more.

Tom Tom Mag is dedicated to female drummers and beat makers. With this ‘Politics’ issue, the editors “wanted to showcase musicians who are doing something to create a better, more inclusive world.” Inside, Nadya Tolokonnikova of Pussy Riot explains what Putin and Trump have in common, British band Peaness take a stand on global warming, and former Second Lady and drummer Tipper Gore talks about hope for the future.