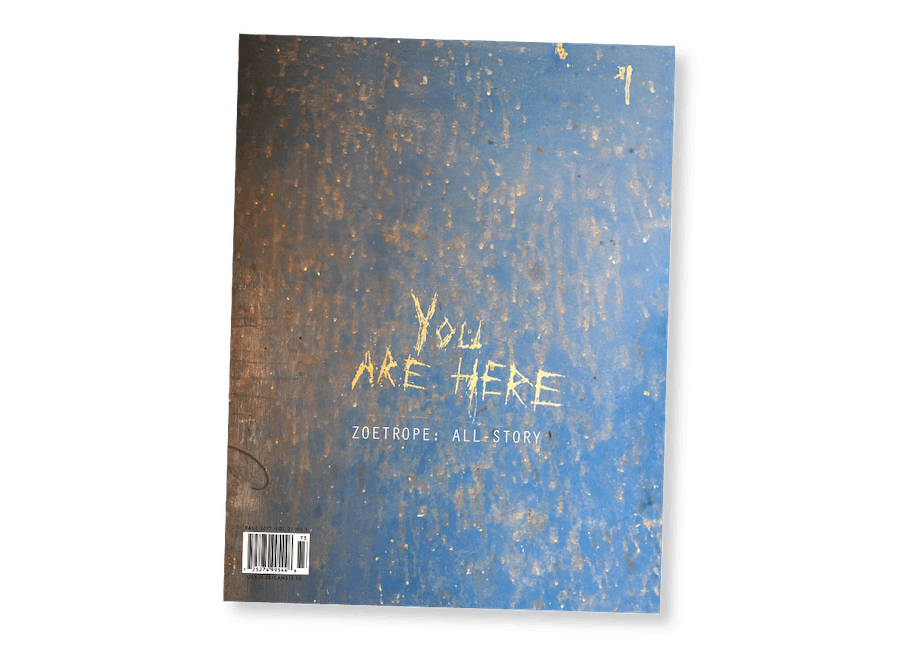 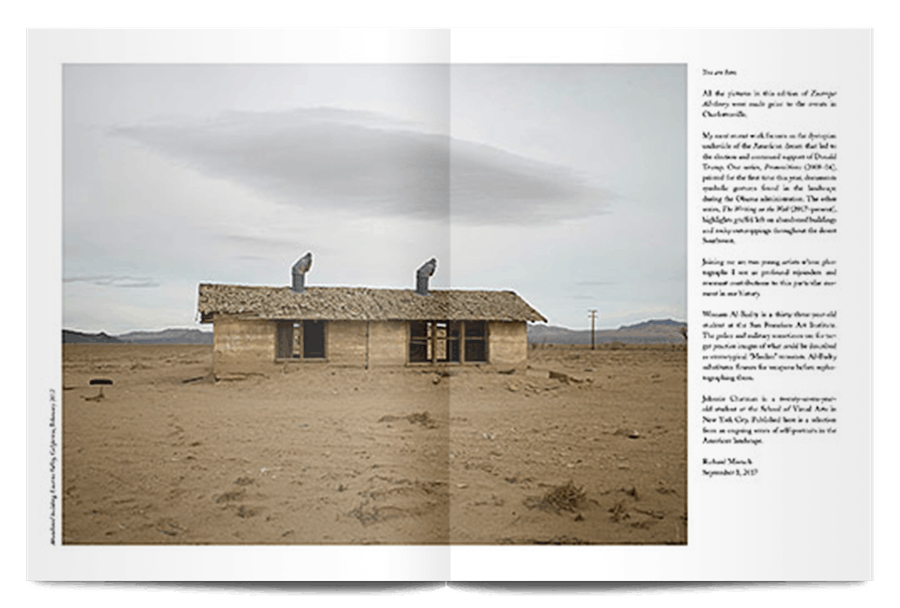 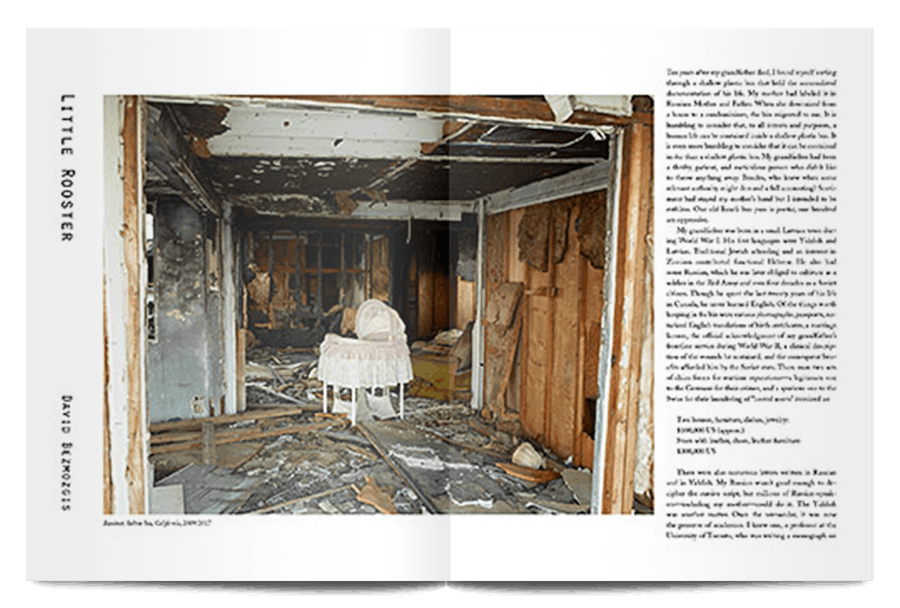 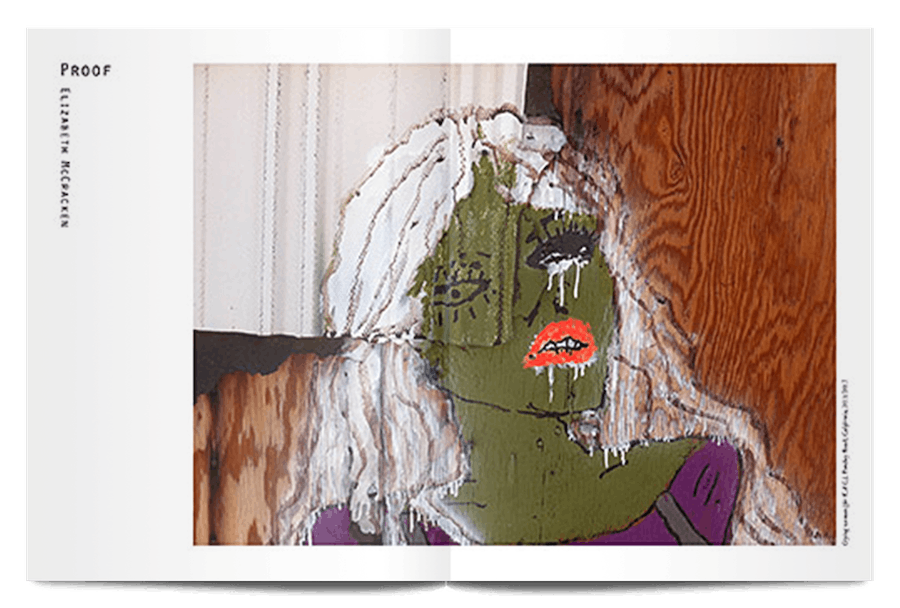 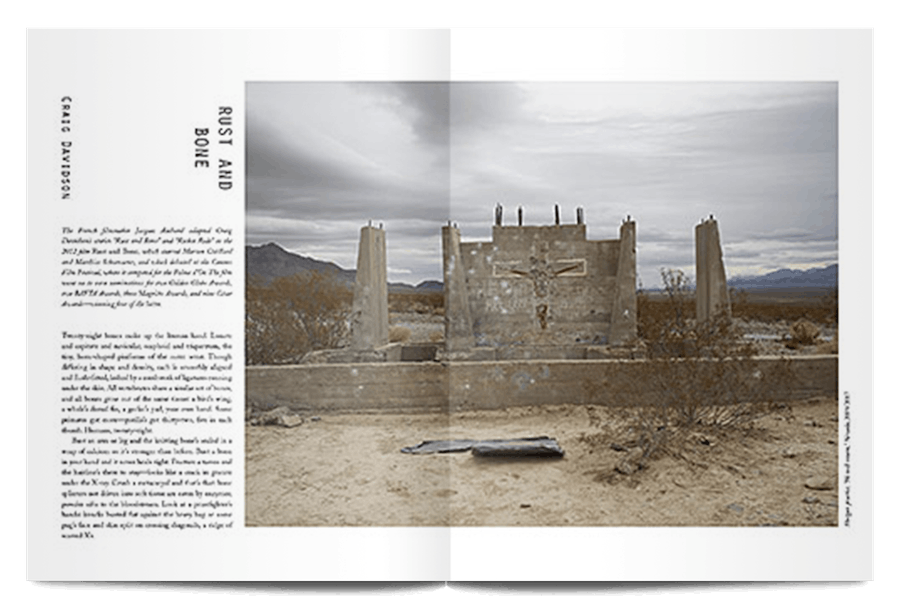 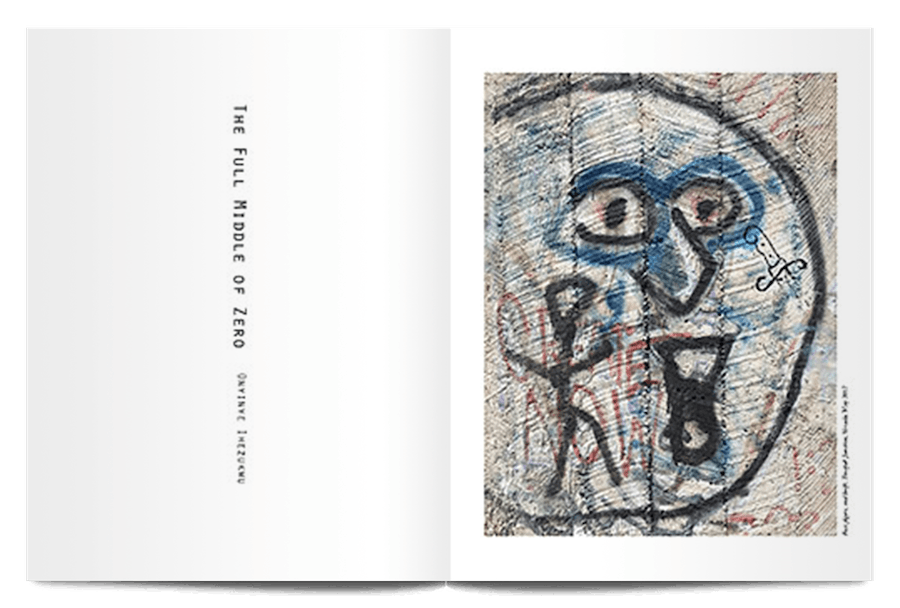 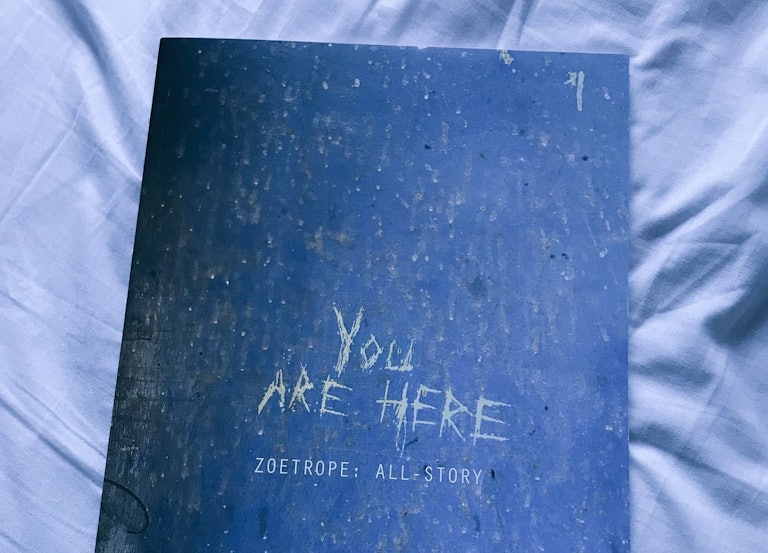 Stack at home: Zoetrope (and The Gourmand), November 2017

Published by Francis Ford Coppola and based in San Francisco, each issue of Zoetrope: All-Story combines a collection of outstanding short stories with artwork by a guest art director. Photographer Richard Misrach took charge of the art for this issue, which we delivered to Stack subscribers in November 2017, and in his notes at the start of the magazine he explains that his desolate pictures focus on “the dystopian underside of the American dream that led to the election and continued support of Donald Trump.”

Viewing the pictures alongside the stories, though, emphasises the passage of time rather than any particular politics. They show broken, abandoned places that are remnants left from other lives, a theme that runs throughout all the writing in the magazine.