Every six months, the team behind Boat magazine take their makeshift studio to a new location. There, they meet up with locals and immerse themselves in the surrounding culture to create a travel magazine with a unique insider / outsider perspective.

The Havana issue is out now, and we asked editor Erin Spens to tell us about her experiences putting it together. Here she is on Cuban music, the people she met, and a domino death match… 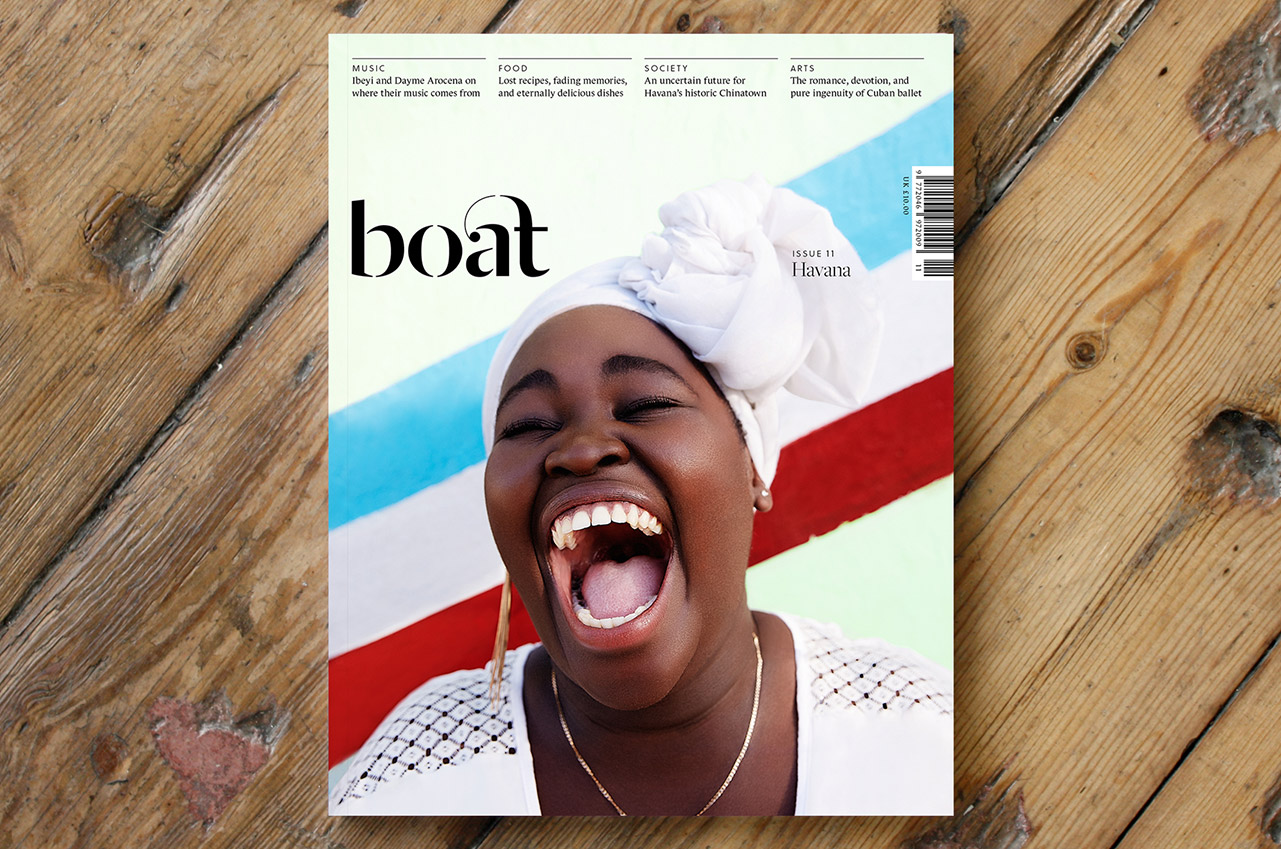 In the making of this issue I…

Ate
Rice and black beans (a lot of it). Cuban food is amazing, but ingredients in Cuba are hard to get or are really expensive. Many times the only options are the bare necessities – rice, beans, coffee and rum! 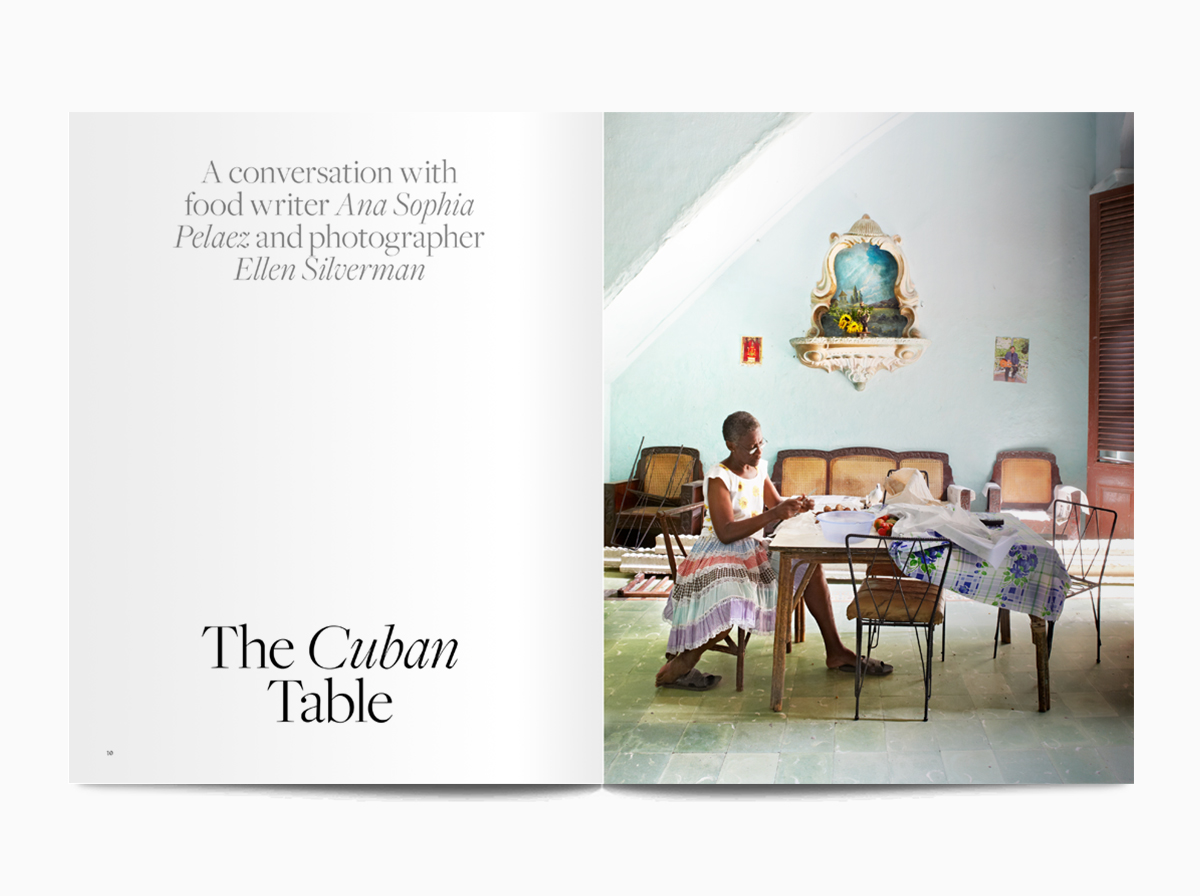 Listened to
– Daymé Arocena (our cover star!) – her album Nueva Era is phenomenal and she’s only 24
– Ibeyi’s (self-titled) album – these French-Cuban twins are blowing up and are mega-talented, they even had a cameo in Beyonce’s Lemonade
– Mala’s album Mala in Cuba
– Gilles Peterson Worldwide Radio playlist on Spotify: 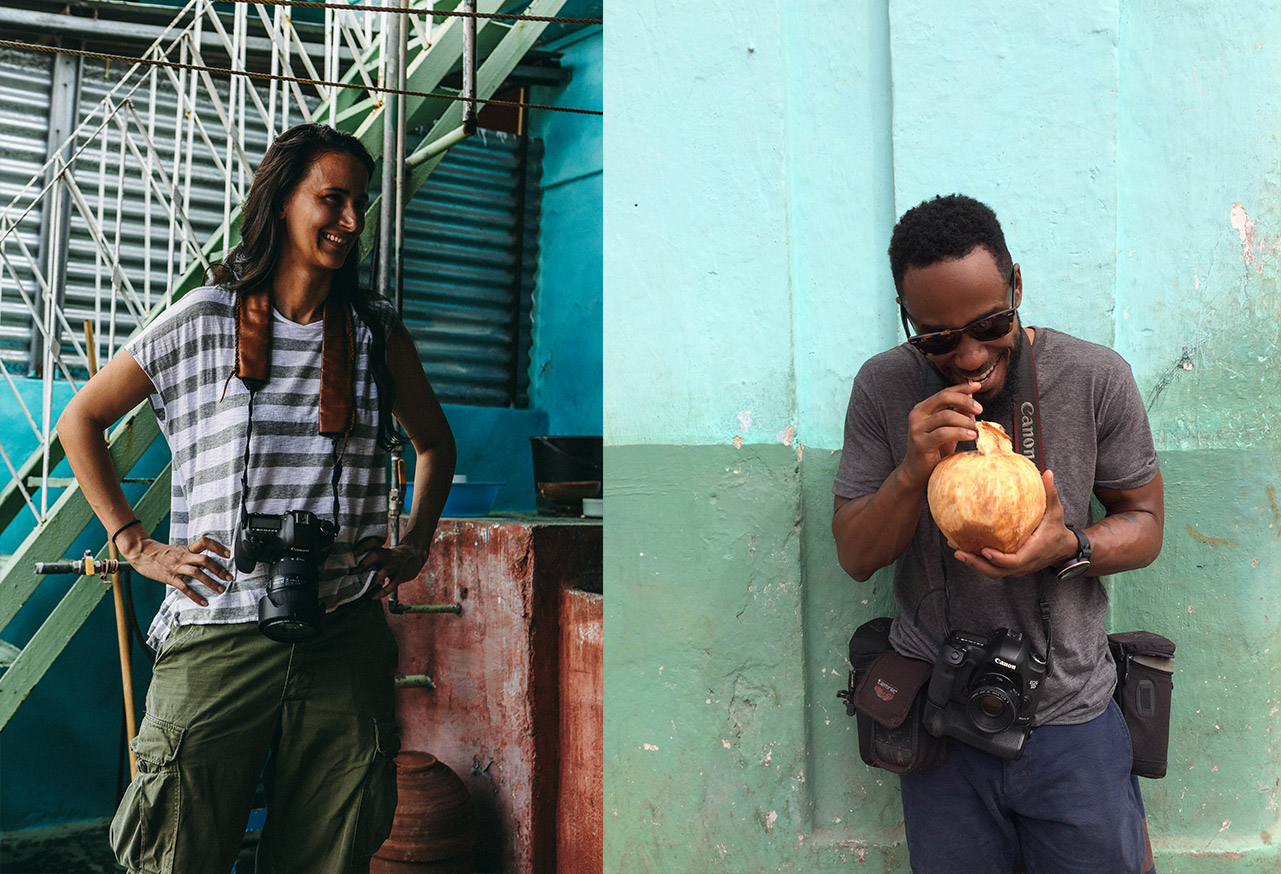 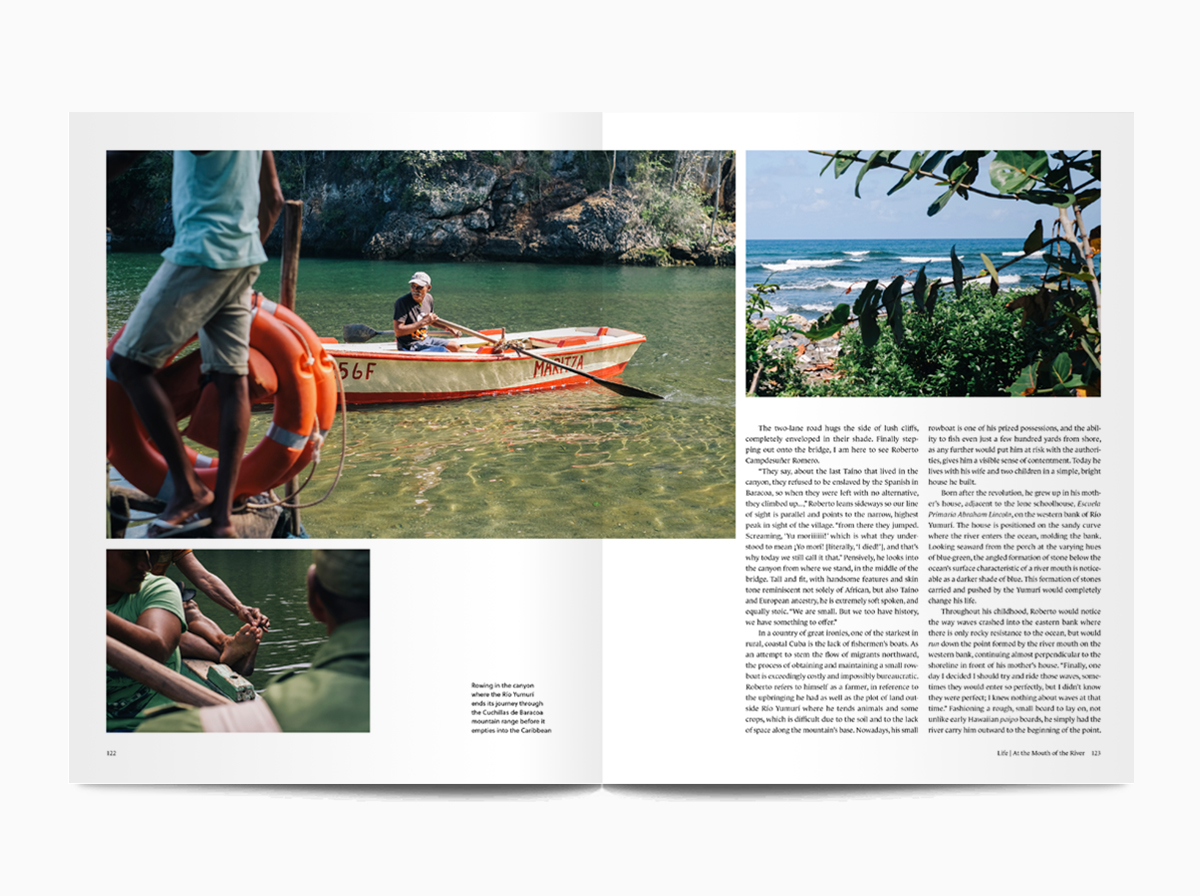 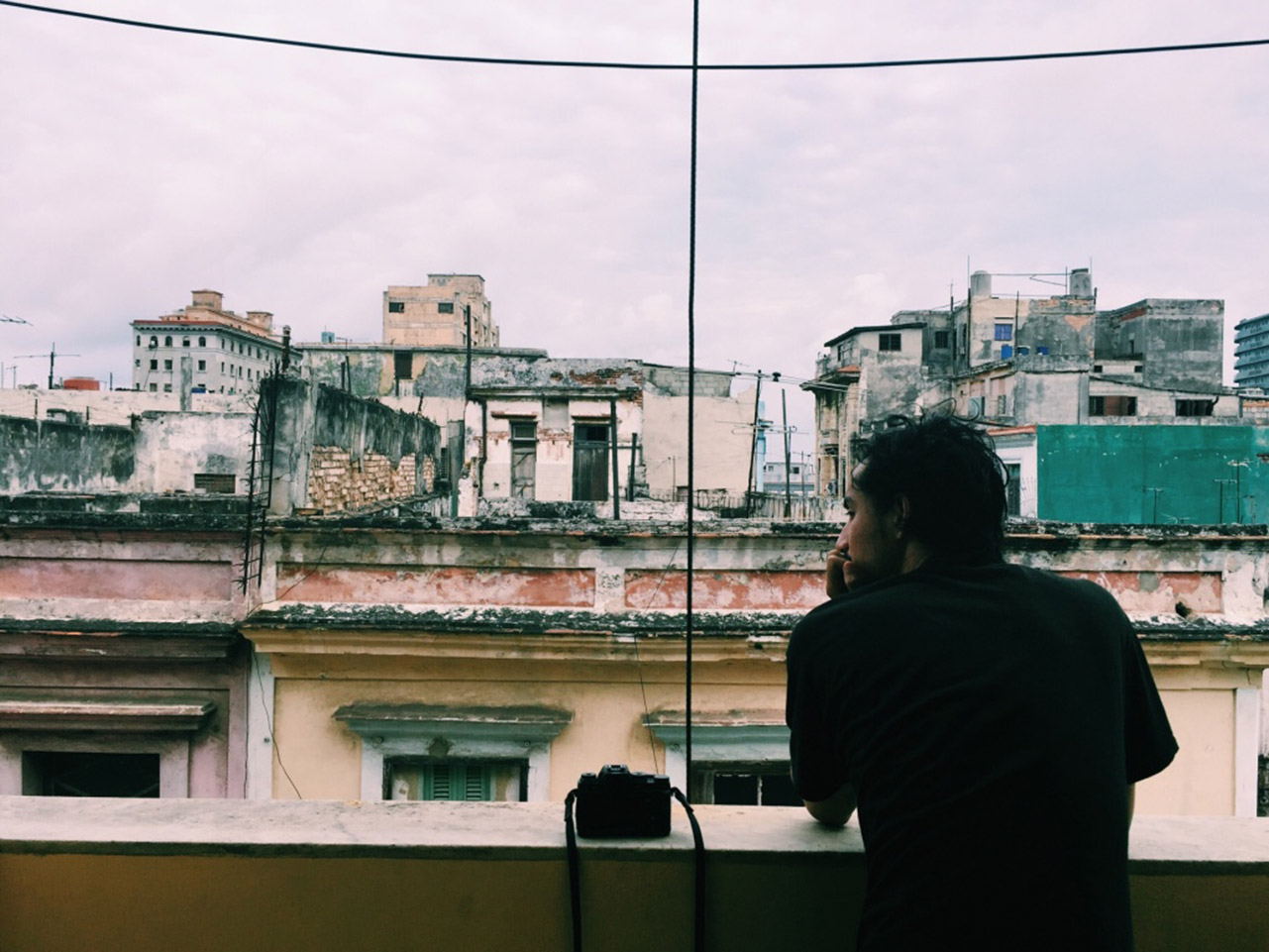 Was excited about
As an American, digging into a culture that, growing up, I was forbidden to visit, and telling stories that go beyond the clichés

Wish that I had
More space in the magazine 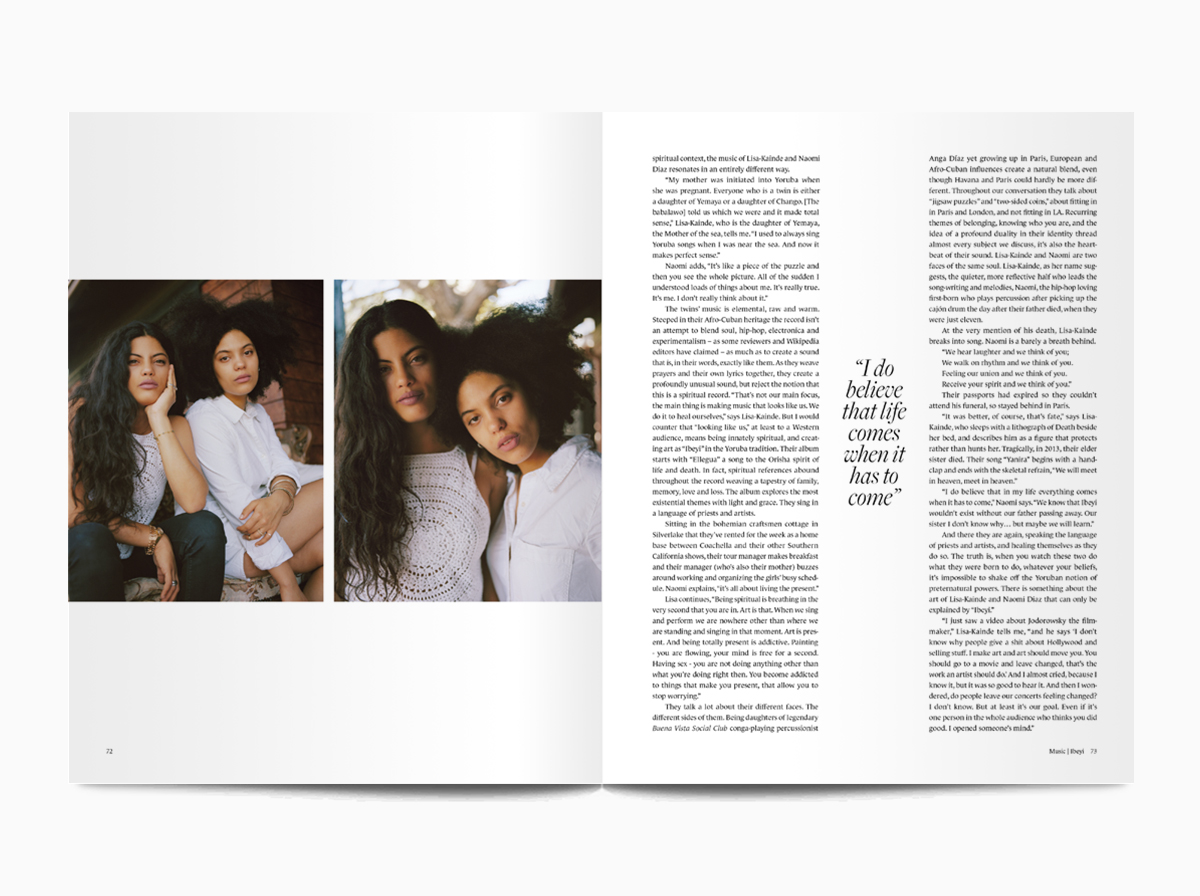 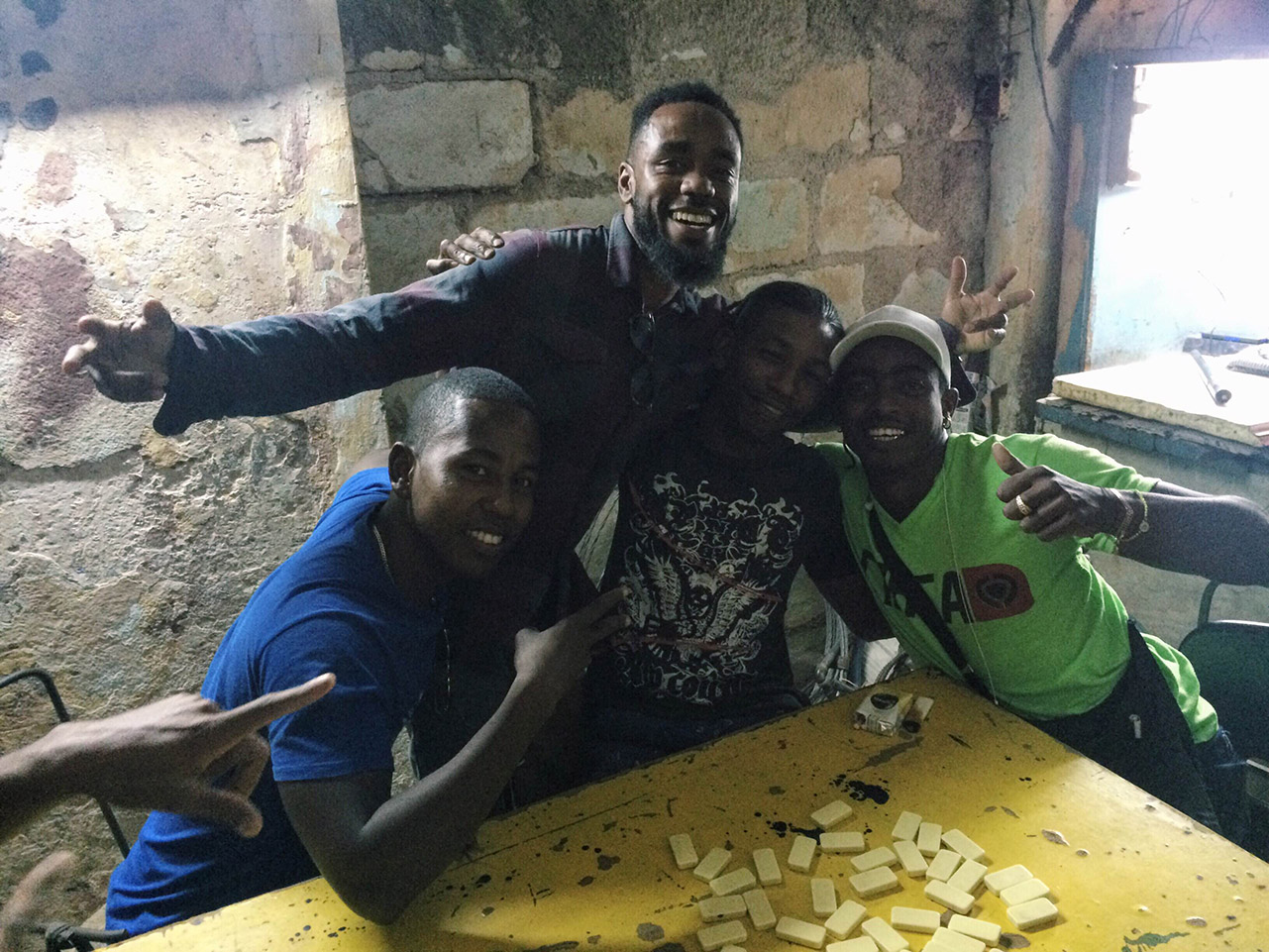 And everyone should buy a copy because
It’s the perfect escape. Nowhere else in the world has the crazy collision of stories and culture that Havana does. I think we captured an important moment in a city that’s on the cusp of a brave new era

Love independent publishing? Sign up to Stack and receive the best magazines direct to your door every month starting from only £5.50 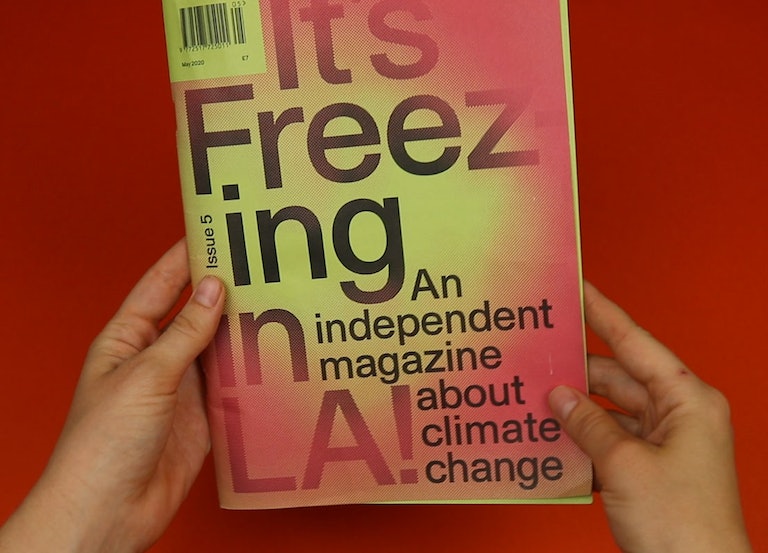 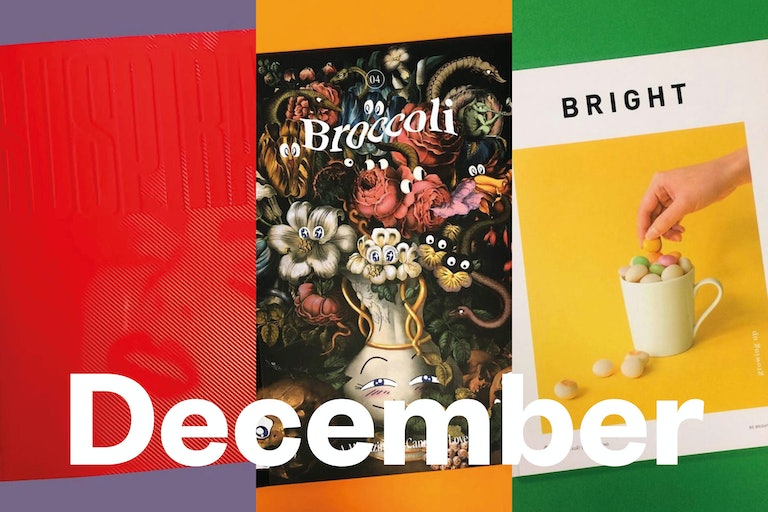 It's the beginning of the end! Vote for your favourite cover from December for a chance to win a subscription! 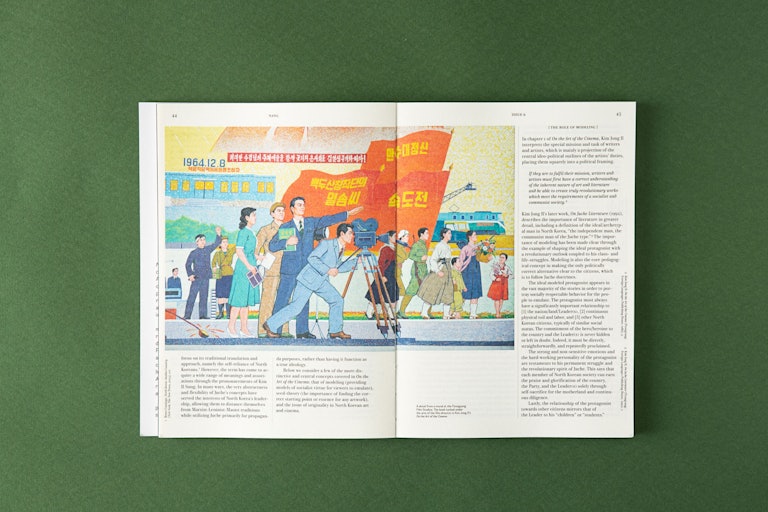 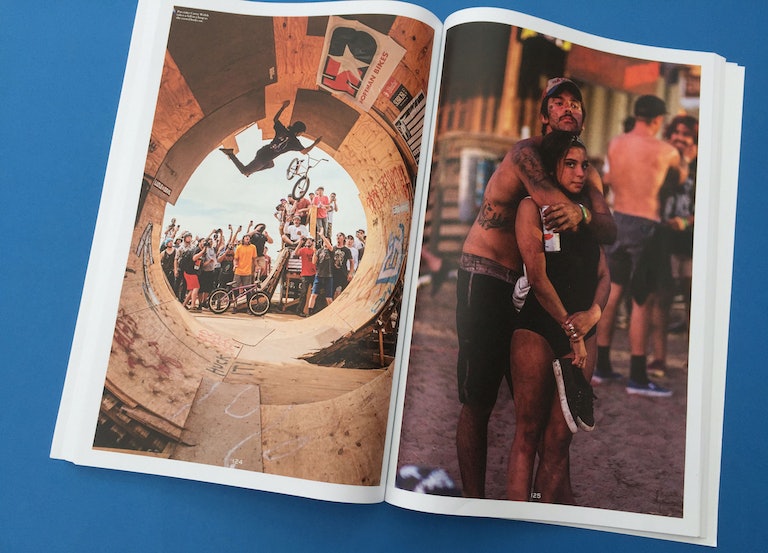 How to craft the perfect series of photographs