The 54th D&AD Professional Awards are open for entry now, and the big news is that this year there’s a whole new sub-category dedicated to independent magazines.

It’s yet more evidence of the growing attention being focused on independent magazines, and coincides with our own Stack Awards. With an excellent judging panel that includes Andrew Diprose (Wired UK and The Ride Journal), Paul Willoughby (Weapons of Reason) and much-loved illustrator Malika Favre, we can’t wait to see which independents they pick out.

As well as being judged by industry experts, all work submitted to D&AD will be part of an exhibition during the D&AD Festival, which will take place from Wednesday 20 April to Friday 22 April 2016.

Want to have your magazine considered? It’s eligible if it meets the following criteria:
– Work entered into the 2016 D&AD Awards must have been commercially released between 1 January 2015 and 18 March 2016
– It must not have been entered in previous years
– Submissions should be made in their original language by Wednesday 17 February 2016

Entry for the Magazine and Newspaper Design category is normally £105 for a single, or £170 for a series of up to 10 items, but use the code DAD20STACK and you’ll get a 20% discount. 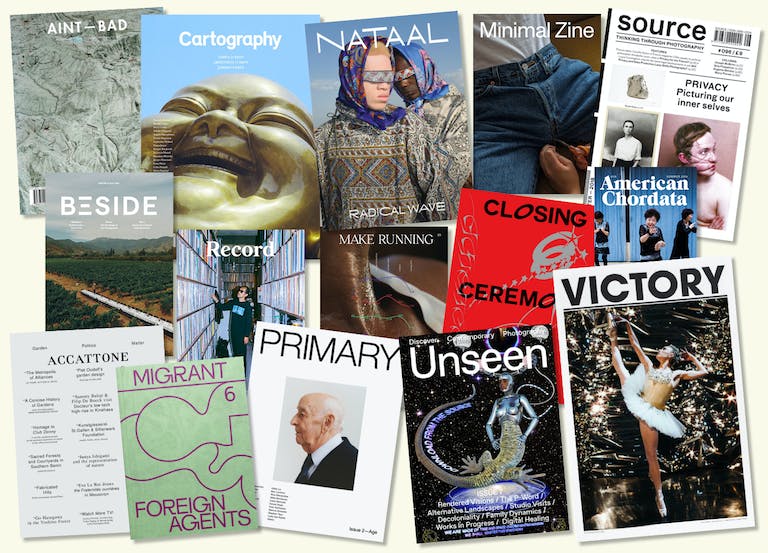 Stack Awards 2019: Best Use of Photography

The best images of the year 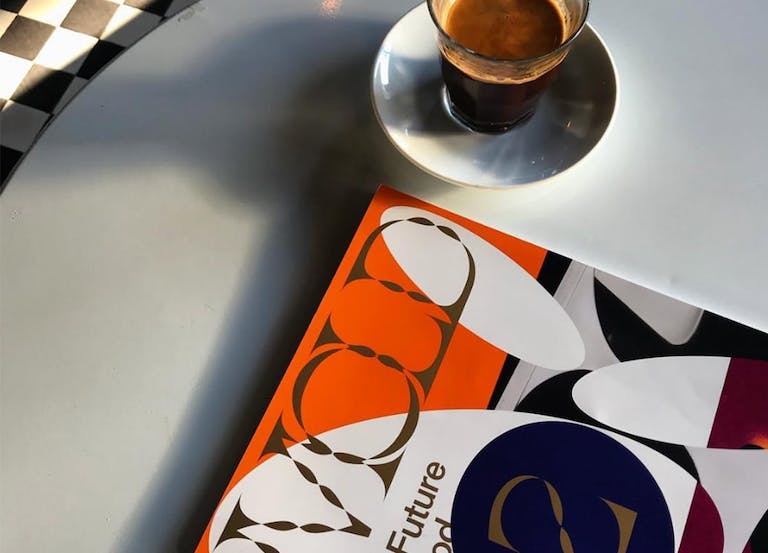 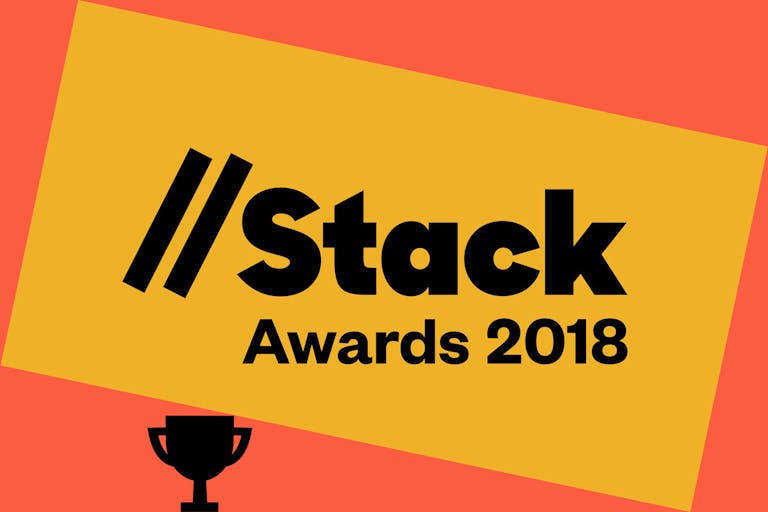