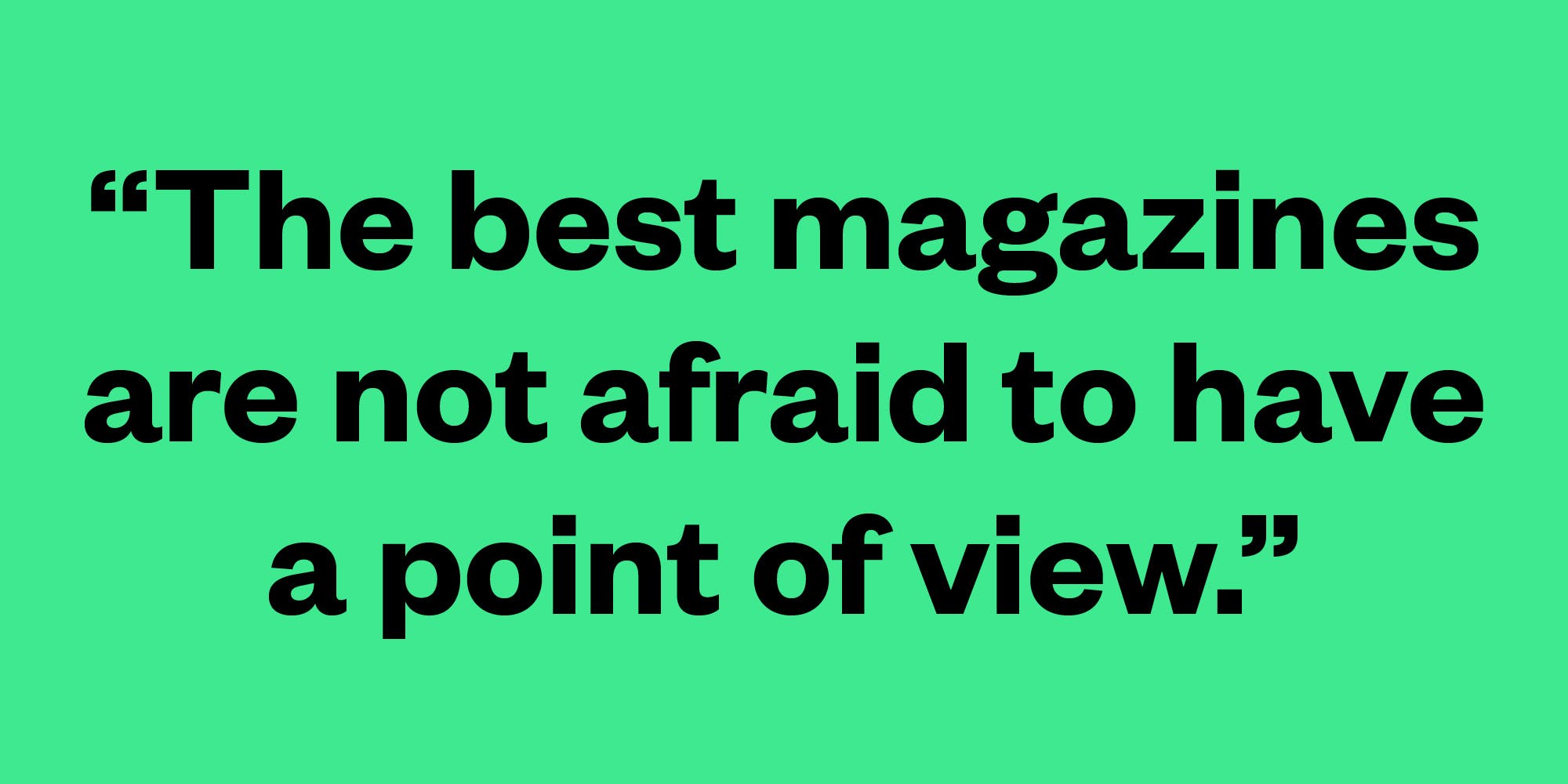 Pentagram partner Astrid Stavro on falling in love with Interview

Astrid Stavro was studying English and philosophy at Boston University when a friend showed her a copy of Andy Warhol’s Interview Magazine. As she tells it, “that was the end of philosophy for me”. A Pentagram partner, Astrid is an award-winning graphic designer with an international reputation for concept-driven design, applied with exquisite typographic sensibility and attention to craft. Her work encompasses brand identities, editorial and exhibition design, wayfinding systems and packaging for clients such as Camper, McKinsey, Cahiers du Cinéma, Phaidon, Barcelona Design Museum, Laurence King, PORT magazine, The National Portrait Gallery, Fedrigoni and Wallpaper*. Between 2013 to 2017, Stavro led the celebrated redesign of the London-based arts and culture magazine Elephant, where she was art director and contributing editor. She is a visiting lecturer at The Royal College of Art and a member of Alliance Graphique Internationale (AGI).

Astrid is judging our highest award: Magazine of the Year. Ahead of entries closing on 27 September, she told us what she’s looking for in a winner.

What was it about looking at Interview magazine, at that moment, that was life-changing?

There’s nothing very visually exciting in literature and philosophy books. The typesetting is functional, designed for readability. In fact, they look very boring. The way that Interview (which was designed by Tibor Kalman at the time) brought the content to life was simply mind-blowing. I had never seen anything like it before.

Magazine of the Year is our biggest prize, meant for the most interesting and exciting independent publishing — what will you be looking for in the winner?

The best magazines elevate the content and the design to an art form. They should ideally tick all the boxes: a great concept, well-curated content, compelling storytelling, dazzling art direction, considered design, sharp writing, and striking imagery. They should also be innovative, daring and authentic. The best magazines are not afraid to have a point of view, and they can make you see the world in a different way. They know what will excite their readers, they feed their obsessions, and take them along for the ride…

Is there a magazine in your life (apart from Interview) that you particularly love, or which has had an influence on you?

As the daughter of a printer and publisher, printed matter — in all its forms— has always been a part of my life. My very first influences were probably the children‘s books published by my father, and also comics such as Topolino, Zipi y Zape, Moratadelo y Filemon, Tintin, Asterix, Lucky Luke and MAD magazine. 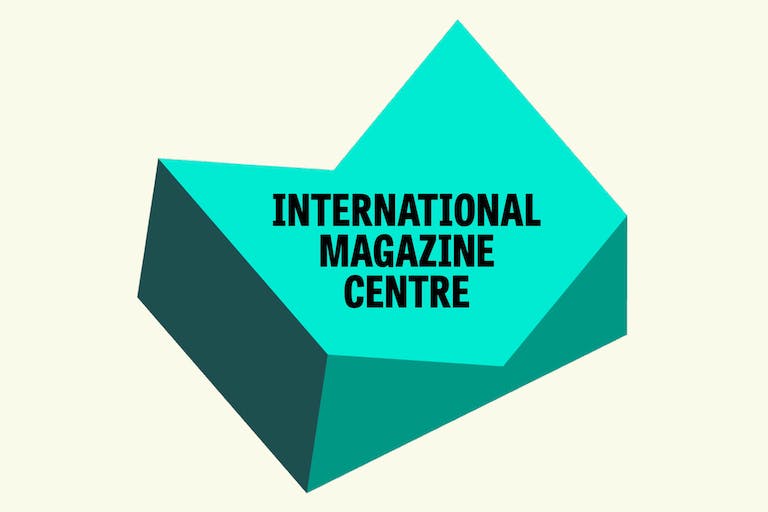 Hear the plans for a new international magazine hub, planned for 2022