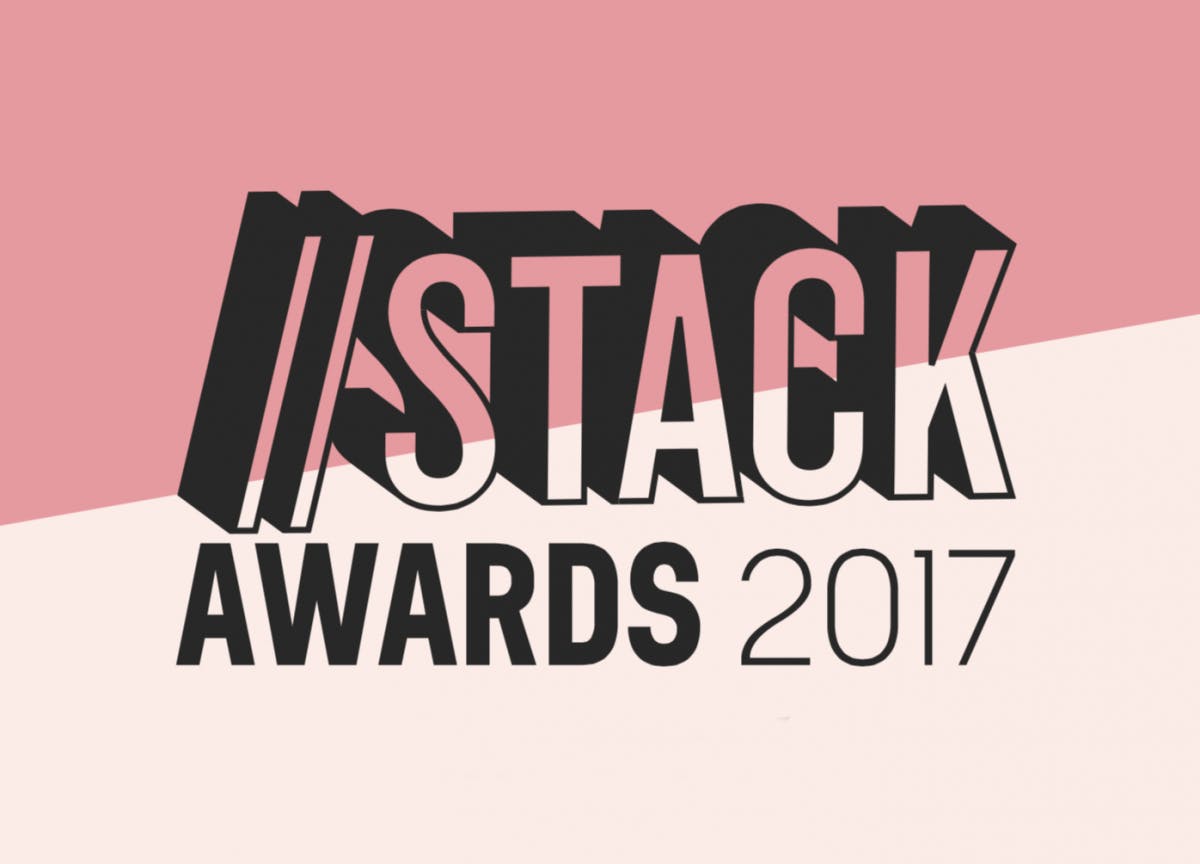 Running awards is a strange business. We opened for entries in July, and I’ve spent most of the last two months worrying that we might not receive enough submissions from really brilliant magazines. Then entries closed at the end of September, and I spent last week shortlisting the categories and worrying because we’d received way too many brilliant magazines to include them all.

This is our third year running the Stack Awards so I can’t pretend any of this has come as a great surprise (as you might have heard) but that definitely didn’t make last week’s shortlisting any easier.

We received over 400 entries this year, more than in either of our previous years, and the quality of the magazines has been frustratingly fantastic. Magazine of the Year was our most popular category, with 110 entries that needed whittling down to just 15 titles, and Launch of the Year, Cover of the Year and Student Magazine of the Year were also particularly difficult. We spent hours staring at the piles of magazines, trying to decide on the final lists, and it’s sad but inevitable that we ended up with some really good magazines that we just couldn’t include.

But now the focus switches to those titles that did make the cut. Head over to our awards page to see all the categories in full, and keep an eye on the Stack blog over the next few weeks for more detail on all the shortlisted magazines. Our judges will spend the coming month getting to know the magazines in their categories, before we have our judging session and finally name the overall winners at our awards ceremony on 20 November. I can’t wait to get started on the next stage of judging!

Stay up to date with the best independent magazines – subscribe to Stack and we’ll deliver a beautiful, intelligent piece of print direct to your door every month