Shortlist: Launch of the Year

Tomorrow we head over to The Ace Hotel for our judging day, which means we’re coming to the end of these posts focusing on the magazines in the various different categories. We’ll finish up by looking at the Magazines of the Year tomorrow, but first of all we have the titles that made it into the Launch of the Year shortlist.

This was one of the most hotly contested categories, with lots of great new titles vying for space. Helping us in the judging is Steven Gregor, art director, editorial designer and the man behind Gym Class, who has been tweeting about each one as he worked through the magazines. And we’ve also asked Malte Brenneisen and Urs Spindler, the Hamburg-based journalists and creators of Indiecon, to lend us their discerning eyes for independent publishing. Scroll through and prepare to be inspired by the many great new voices below.

And if you like what you see, come and watch a selection of the magazine makers speaking about their experience of launching these brilliant new titles. A selection of editors, art directors and publishers will appear at our charity event at Somerset House on Saturday 26 November, and a limited number of tickets are available at £5.90 each. All proceeds go to Refugee Action, the charity working with refugees and asylum seekers in the UK – book your place now!

212 | Istanbul
This large-format magazine based out of Turkey takes its name from the area code for Istanbul, which is also the code for New York — an editorial decision to characterise the magazine’s trans-national ethos. “Big, bold and satisfying, the imagery throughout the issue is impressive in execution and reproduction” — see more on magCulture.

Accent | London
“Accent Magazine is an online quarterly that celebrates the lives of people who dare to buck the conventions of the mainstream” — read the interview with creators Lydia Garnett and Lucy Nurnberg on VICE. 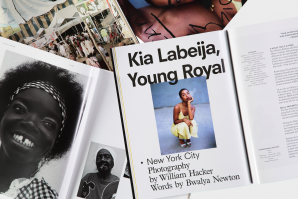 Food& | Berlin
Food& is a biannual publication that explores unusual encounters with food, to show a different side to sustenance. Watch our review of their Bathrooms issue below.

Ladybeard | London
Followers of Stack will know about this energising feminist production. As a direct reaction to glossy women’s magazines, its past two Sex and Mind issues have challenged traditional female ideals and offered bold perspectives that more accurately describe the young woman’s experience today.

The Lazlo Reader | Cagliari
Do you believe in second chances? The Lazlo Reader is an elliptical and adventurous piece of publishing that fills its 288 pages with stories based around the central theme of reconstruction.

Little Atoms | London
Founded as a radio show in 2005, this is “an interview magazine packed with interesting people who would all be appropriate for an ‘ultimate dinner party’ list, and features that provide a considered view on what is happening in and around our lives.” — See more of editor Padraig Reidy’s interview on It’s Nice That. 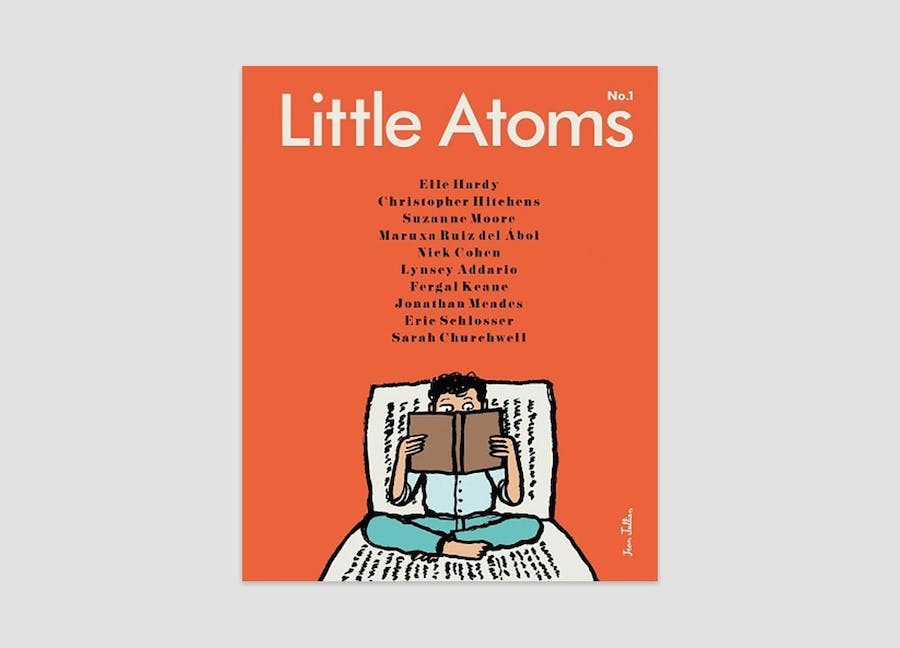 Nang | Seoul
A new magazine dedicated to Asian cinema, Nang is a beautifully considered magazine filled with insightful, in-depth interviews with interesting directors and screenwriters. Check the video below to see its lovely laser-cut cover in action, complete with some of the most refined scorch marks ever inflicted upon paper.

Ordinary | Amsterdam
We recently rounded up independent magazines that celebrate the ordinary, and Ordinary magazine is perhaps the most literal approach — they create the most fantastical images from ordinary everyday objects, and in doing so encourage us to think about the way we see the world.

Peeps | Toronto
A magazine that delivers engaging first-person narratives and expert analysis from researchers around the world who are capturing the shifts, ebbs and flow of culture right now. 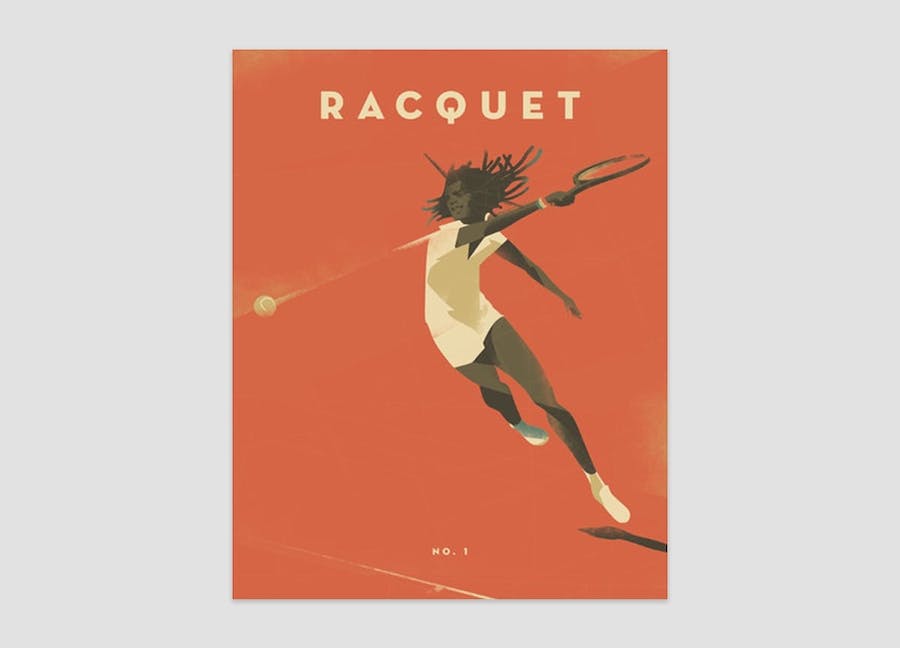 Real Review | London
“The title is another dead giveaway: REAL proudly presses the medium of ‘the review’ as a perfect form for approaching 21st century architecture: one that can critically evaluate anything from artistic movements to failed utopias.” — See more of 032’s interview with editor Jack Self.

Rough Trade Magazine | London
A grassroots, community approach to music journalism, this zine-like magazine is centred around the record store’s top 10 albums every month. Find out more in our interview with editor Liv Siddall, in which she talks about taking inspiration from the store’s toilets. 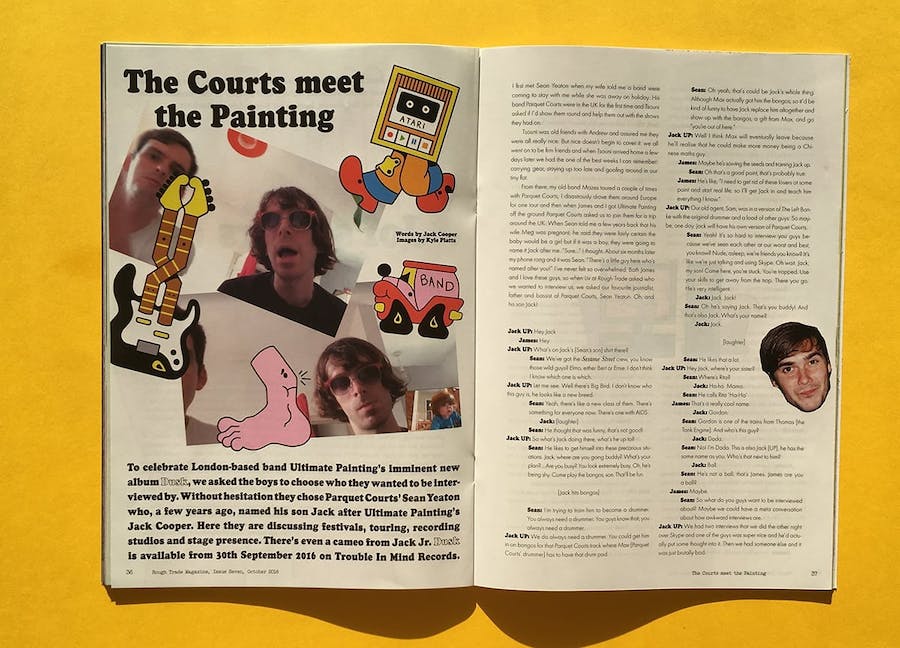 Sofa | Berlin
A teen magazine that wants to represent Generation Z via different demographics and interest groups. Find out more in their interview with It’s Nice That, in which editor Ricarda Messner (Flaneur magazine) talks about enlisting the help of a 16-year-old art director. 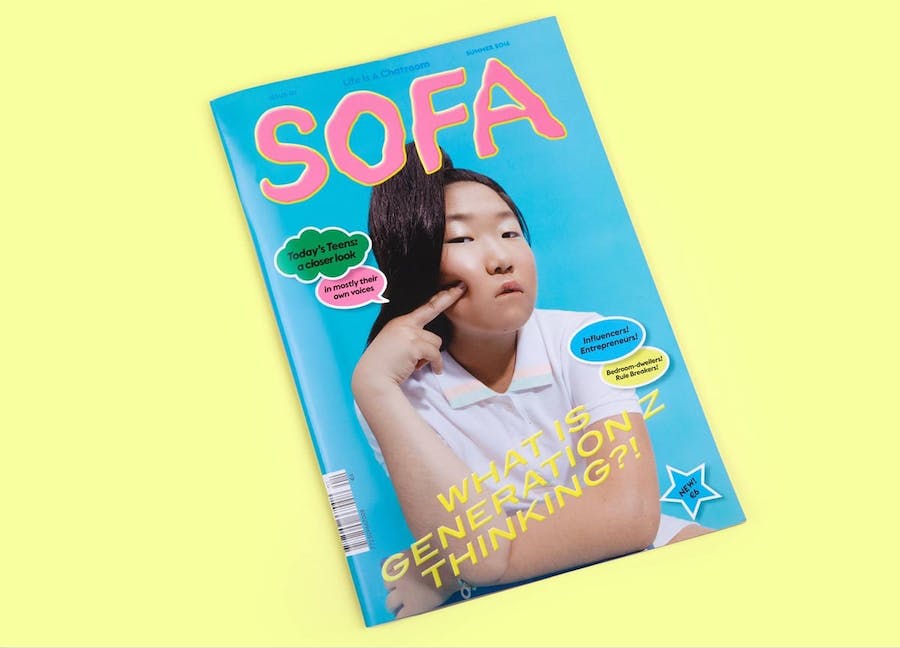 Télévision | Paris
“Télévision is a delightful example of a type of conceptual publication we’re seeing more and more of at the moment; visual entertainments that reference found photography as much as more orthodox forms of art, fashion and advertising photography.” — See more of magCulture‘s review. 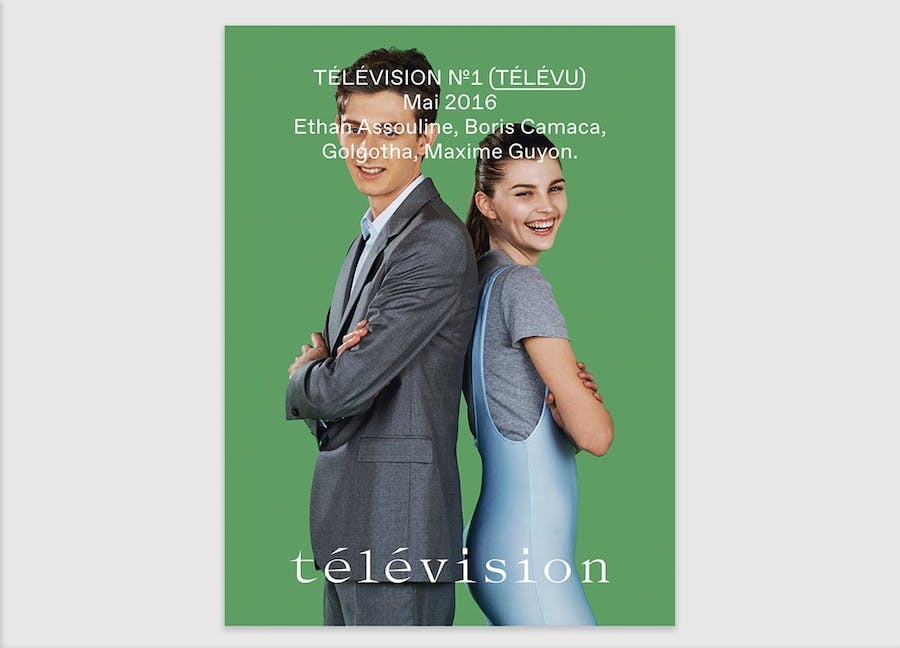 Yuca | Bogota
A title intersecting art, photography, culture and literature, Yuca refers to its themes as ‘alibis’, framing them as an excuse or pretext for the content to come. Find out more in our interview with the editors. 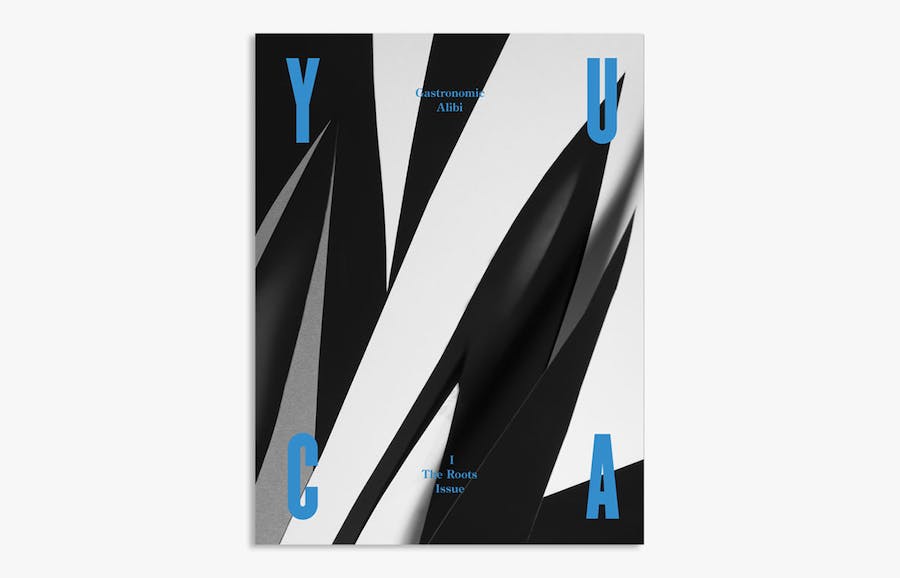 Want to stay up to date with the best, new independent publishing? Sign up to Stack and we’ll deliver a great magazine to your door every month