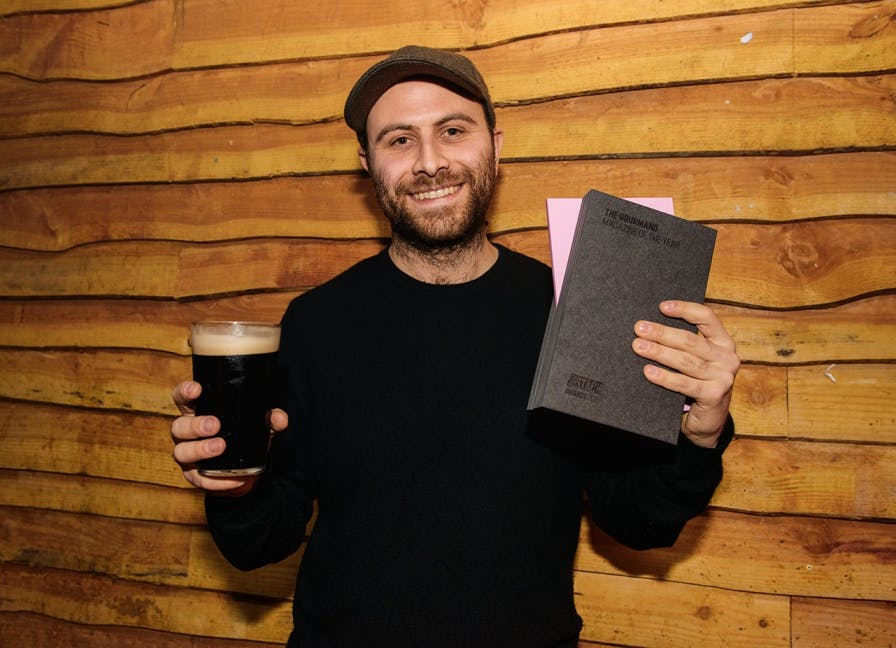 Thanks very much to everyone who came down to the first Stack Awards last night. We had a fantastic time and were delighted to hand out those lovely, heavy awards (yes, they look a bit like a wooden PlayStation, but we love them all the more for it).

From over 170 entries, to 76 amazing shortlisted magazines, and now finally to the best of the best. Scroll on for the winners of The stack Awards 2015…

Subscribers’ choice
This award was decided by Stack subscribers – hundreds of votes were cast, and three magazines rose above the rest.

Winner
The Outpost
Proving once again that Stack subscribers love smart, thought-provoking magazines, The Outpost paints an honest and optimistic picture of life in the Arab world. Founder Ibrahim Nehme flew in from Beirut to be with us on the night, but was lost for words when he realised he’d won. 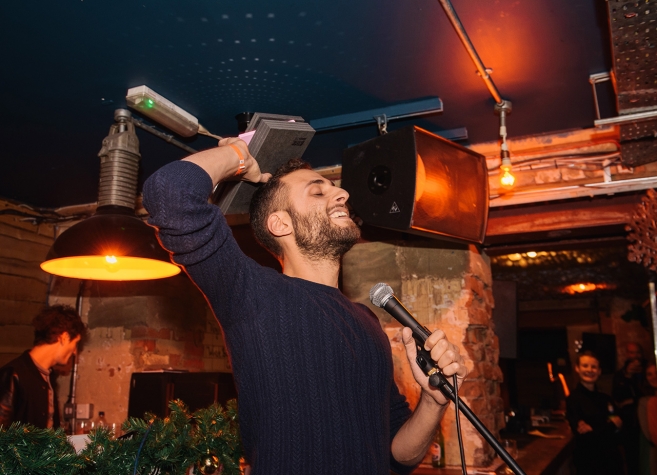 Best original non-fiction
The judges, Shazna Nessa and Lynn Barber, were looking for original storytelling that informs and engages the reader with a distinctive editorial voice.

Winner
The Lifted Brow
A self-titled ‘quarterly attack journal’, The Lifted Brow is an Australian literary magazine winning fans around the world with its high quality, exciting writing. Online editor Simon Collinson was on hand to receive the award. 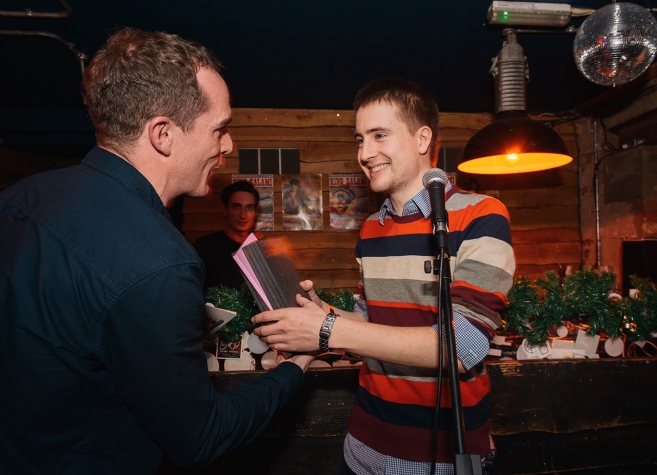 Best original fiction
Judges Evie Wyld and Alex Clark were looking for fresh, distinctive fiction that stands out for its inventive ideas and memorable writing.

Winner
American Chordata
A Brooklyn-based newcomer that has fast made a name for itself, literary magazine American Chordata publishes fantastic new writers alongside sophisticated design and intriguing visuals. Editor Ben Yarling couldn’t be with us, but he sent a video acceptance speech from New York. 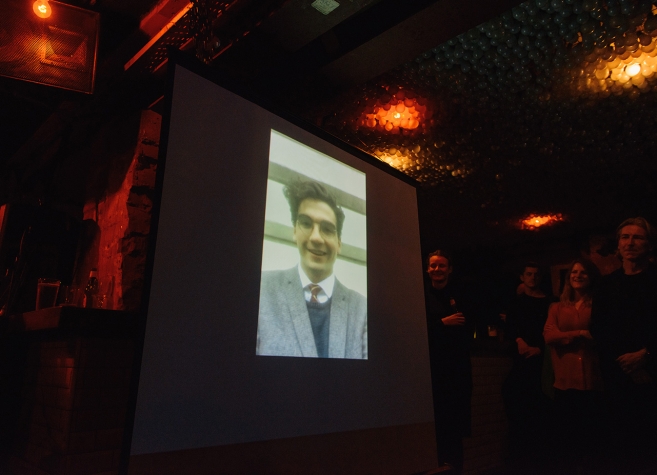 Best use of illustration
In this category, the judges, Thomas James and Annabelle Fernandez, were looking for the best, most characterful, most distinctive illustrations published in independent magazines this year.

Winner
Weapons of Reason
A magazine that uses illustration to explain and elucidate, Weapons of Reason aims to provoke action by making complex issues more accessible for the reader. Designers James Round and Mei Stoyva picked up the award on behalf of the team. 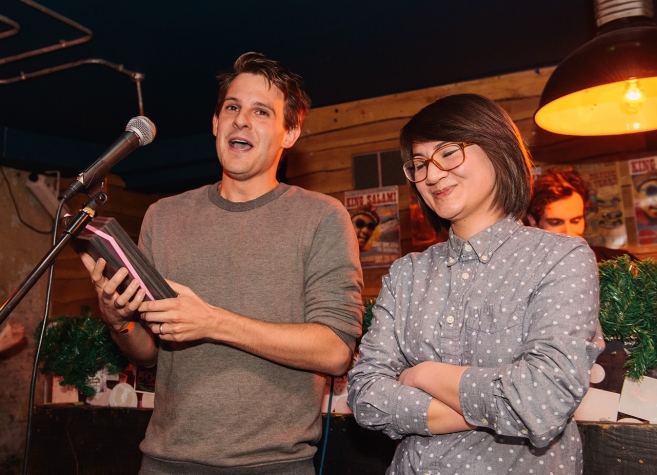 Best use of photography
This category is for the most outstanding photography published in independent magazines this year – images that make readers stop and stare. The judges were Clare Grafik and Ben Hillwood-Harris.

Winner
Victory
Large-format sports magazine Victory brings a welcome alternative to mainstream news coverage of sports, dedicating full spreads to their photography to show the brutality and beauty of sport. The team weren’t able to be with us on the night, but they provided the evening’s second acceptance video from New York. 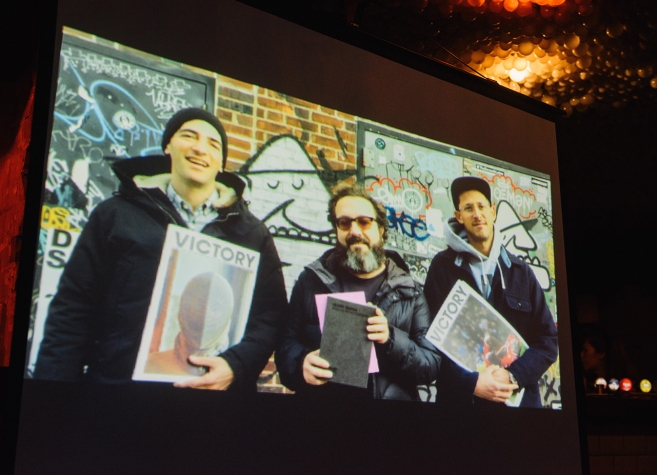 Cover of the year
Our judges, Steven Heller and Jaap Biemans, went in search of the year’s best, most inventive, most enticing magazine covers.

Winner
Guts
A truly iconic cover, the first issue of Guts featured a photograph of a J-cloth heart and received instant praise before being adopted by readers to express support for marriage equality in Ireland. Editor Roisin Agnew came mob handed, with the whole team over from Dublin and up on stage to receive their award. 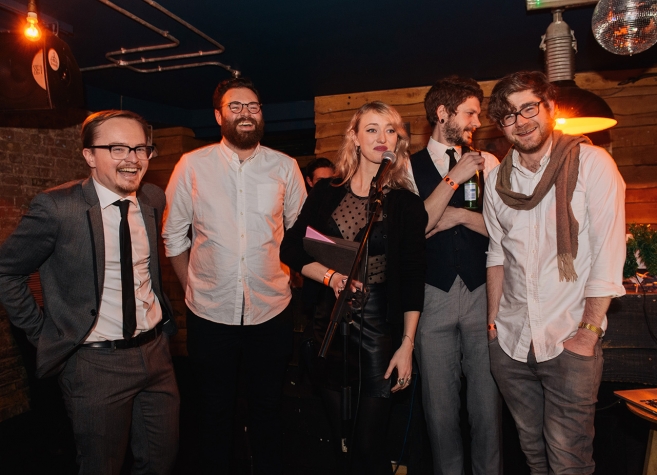 Launch of the year
This category was for magazines that made a bright start in 2015. Our judges, Steven Gregor, Malte Brenneisen and Urs Spindler, were looking for the most exciting new editorial concepts and high quality content.

Winner
Weapons of Reason
Securing their second award of the evening, Weapons of Reason showed the power of their concept to turn knowledge into action through accessible, thought-provoking writing and beautiful illustration. This time it was Alex Hacillo and Hannah El-Boghdady picking up the award. 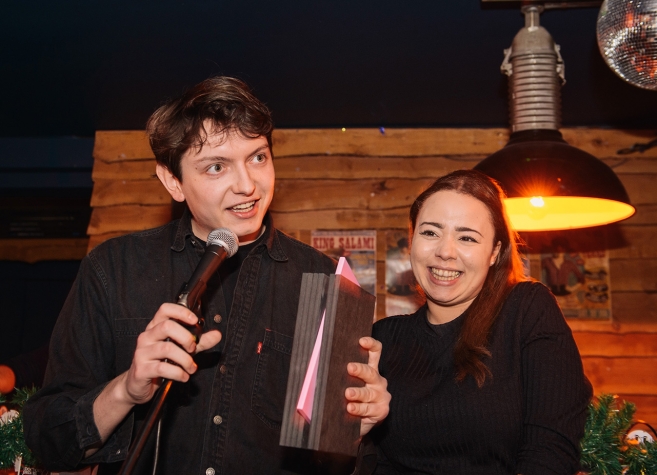 Magazine of the year
For the most prestigious award of the evening, our judges, Jeremy Leslie and Ruth Jamieson, went looking for remarkable magazines that have excelled in 2015, producing the highest quality content to deliver on a strong and clear editorial concept.

Winner
The Gourmand
Mixing food, culture and art, The Gourmand represents a new generation of food magazines looking far beyond recipes and how-to guides. A very worthy winner, co-founder and editor-in-chief David Lane picked up the award on his first night out since the birth of his son three months ago. A momentous occasion! 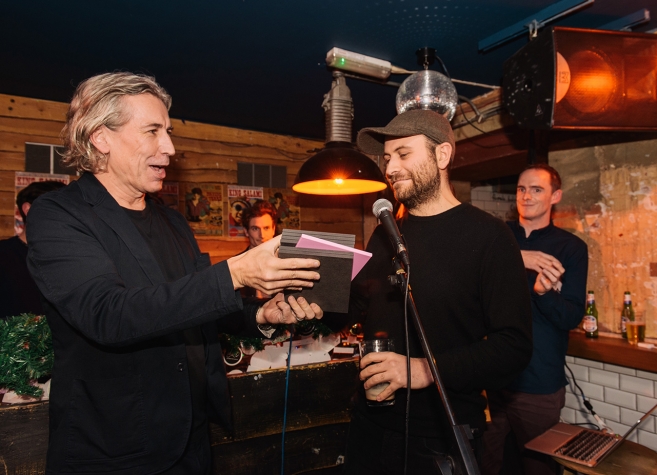 That’s it for now, but watch this space for news of the Stack Awards #2. Here’s to another year of excellent independent publishing in 2016!

Hungry for more? Stack delivers a handpicked independent magazine to your door every month. Use the code AWARDS2015 when you sign up and you can save 10% when you join us 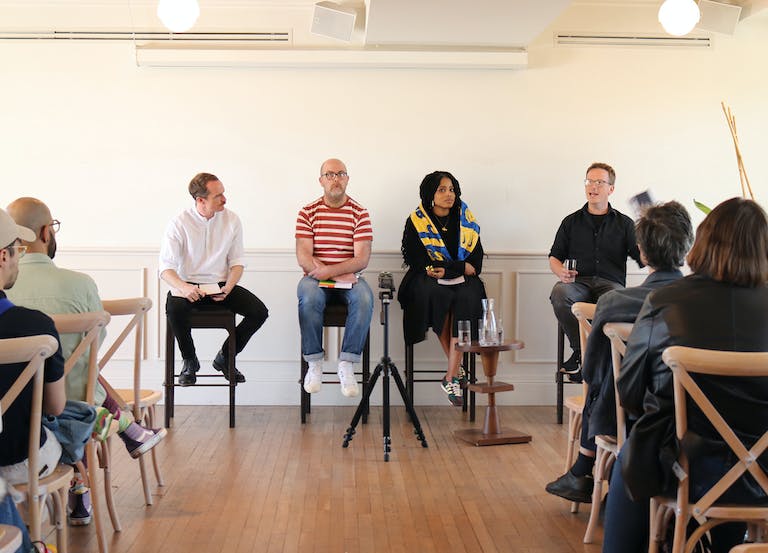 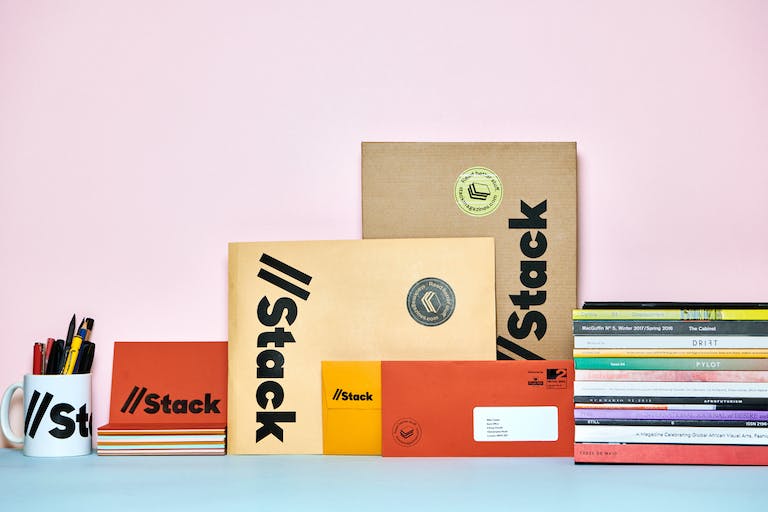 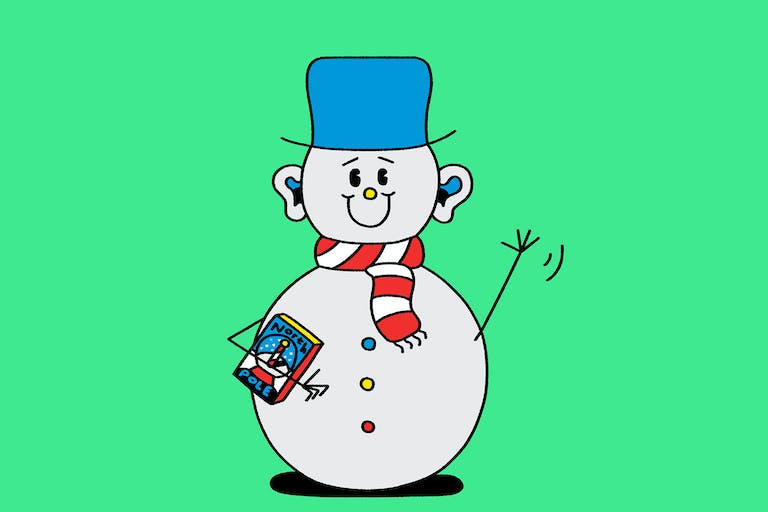