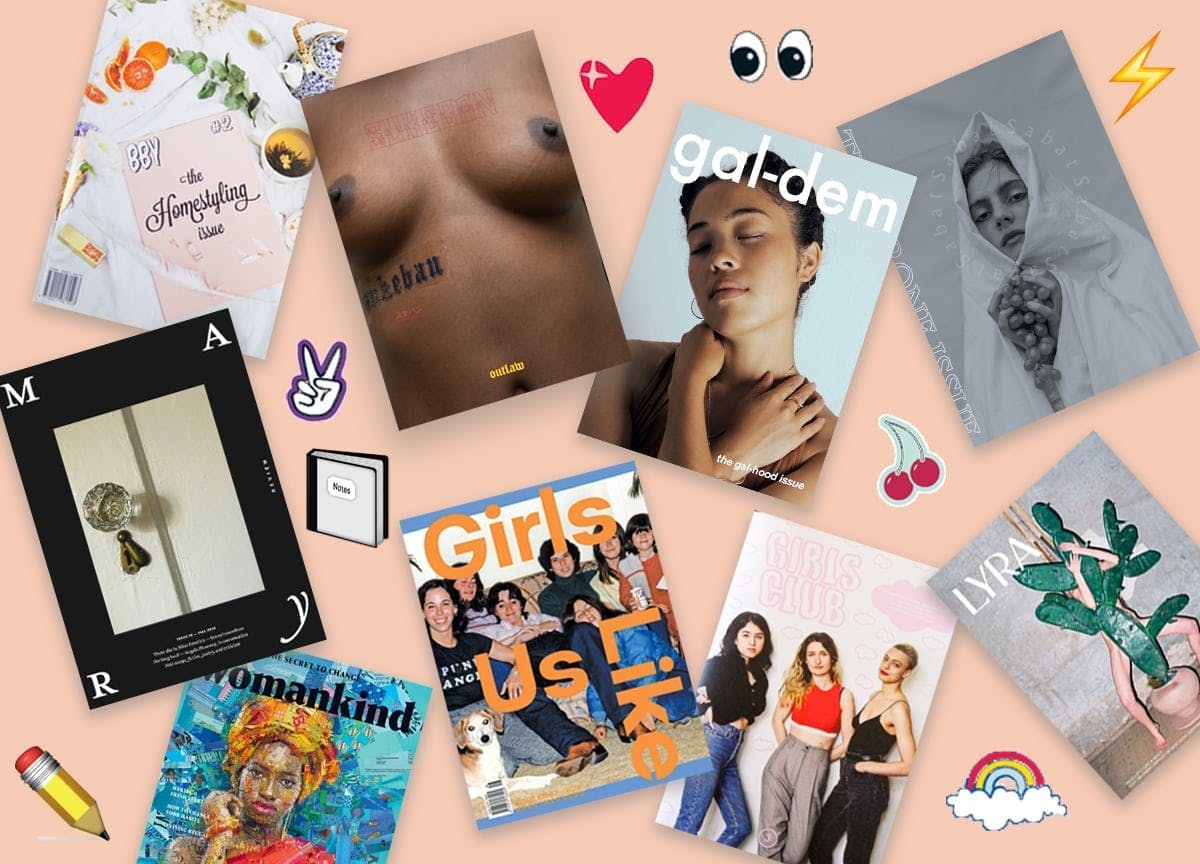 10 independent women’s magazines everyone should read

Last year, to mark International Women’s Day, we profiled some of the most exciting independent magazines celebrating modern women. Over the past 12 months we’ve seen that list expand at an astonishing rate, as distinct, underrepresented voices from all corners of the world landed in our office. So for this year’s IWD, we’re presenting a list of our favourite new women’s magazines, as well as those titles that have really evolved and impressed us.

Scroll down to see the titles that are helping to shape a growing public consciousness on the importance of diversity and inclusion, and if you like our selection, check out our subscription service where we curate monthly independent magazines for people who want something good to read. 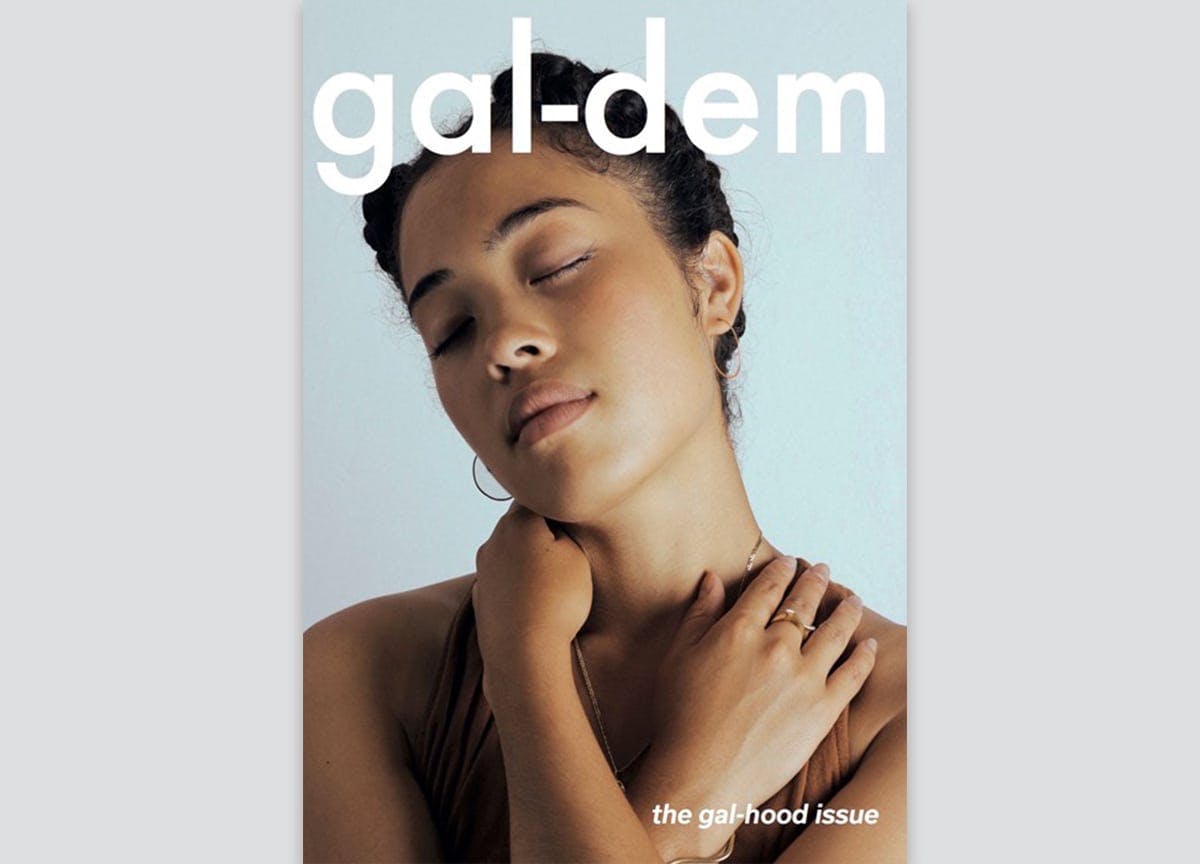 Gal-dem’s website is a source of intelligent, thought-provoking essays on the lives of women of colour; a welcome alternative that platforms underrepresented modern voices. When we heard they were launching a print magazine, we knew it was going to be something special. Their first issue was themed ‘gal-hood’, and included a mix of features, interviews and opinion pieces tackling topics of sisterhood, the body, sex, age, growth, and more. It’s an intimate and inspiring read, and sold like hot cakes so unfortunately they haven’t got any more copies left. But look out for their second issue due out this year… 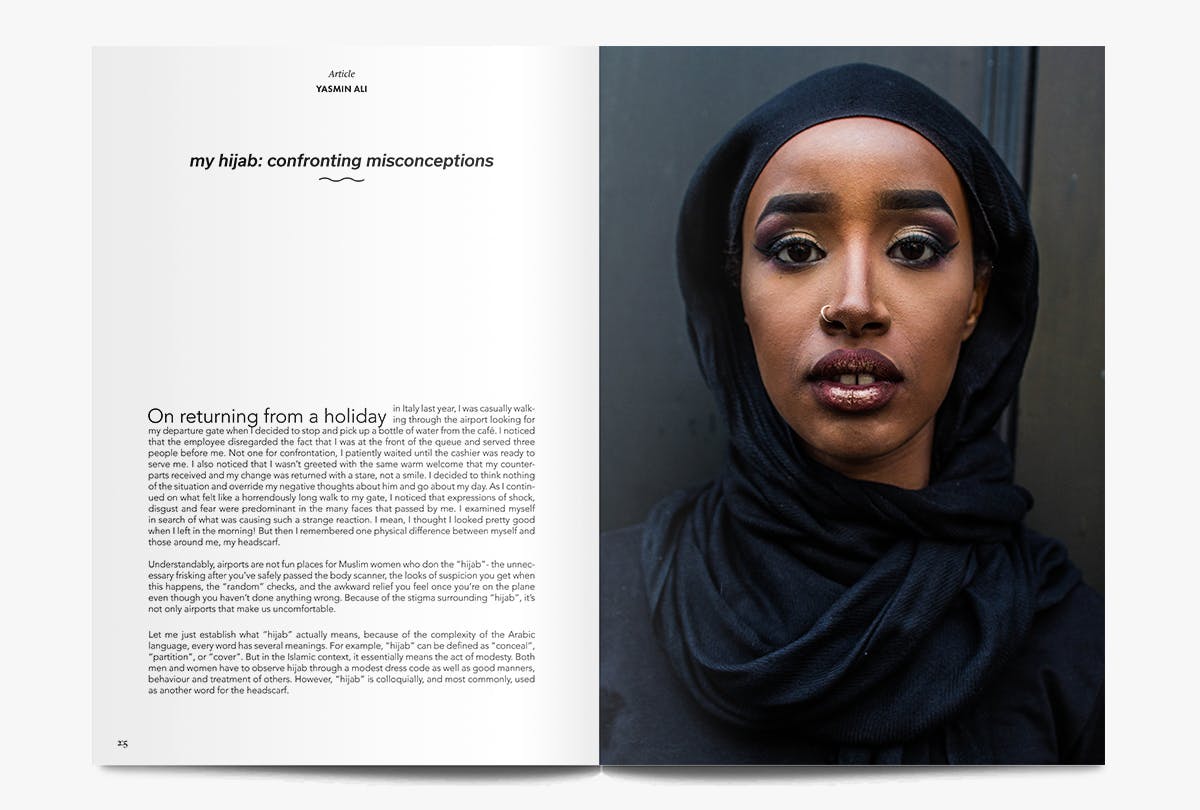 The launch issue of feminist magazine Mary Review completely won us over with its diverse storytelling. From a photo series of working mums, to sexism in the trucking industry and a pop star creating patriotic anthems for people at war in Iraqi Kurdistan, its narratives come embedded with a thoughtful curiosity for the often unnoticed women in our world. You can read some of these articles on their site, and support their writing by ordering a copy. 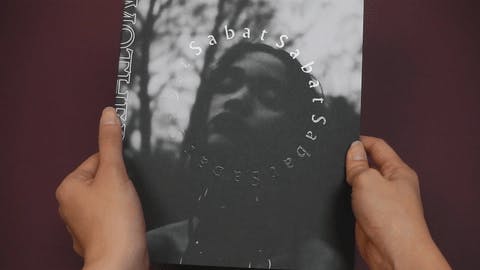 A magazine for the modern witch, Sabat magazine is a favourite in our community. Our coverage of the magazine’s hidden designs and the interview with founder Elisabeth Krohn have been some of the most read articles on the Stack blog. But we’re not surprised — their issues explore feminine empowerment and interesting design just as much as modern witchcraft and the occult, making it an intriguing magazine and a spellbound read. They’re set to launch their third and final ‘Crone’ issue later this month, and here’s a sneak peek of the cover… 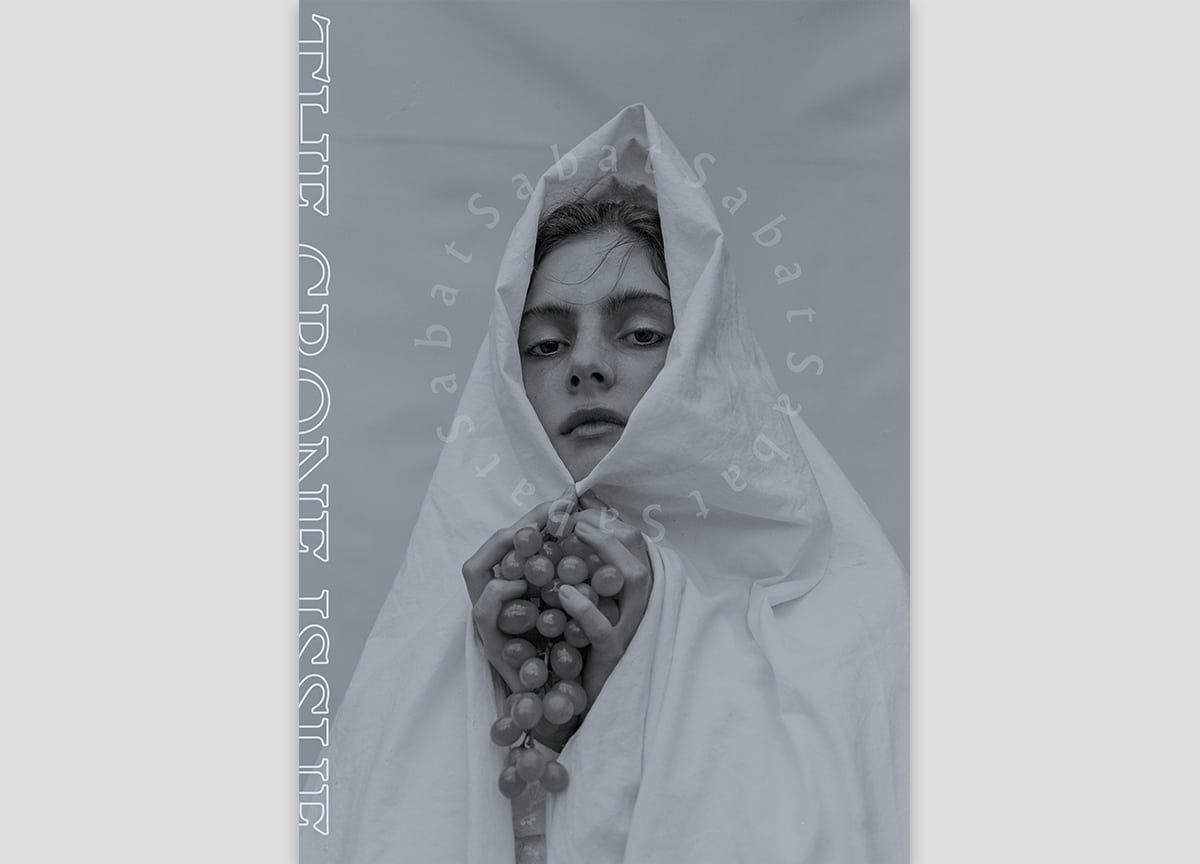 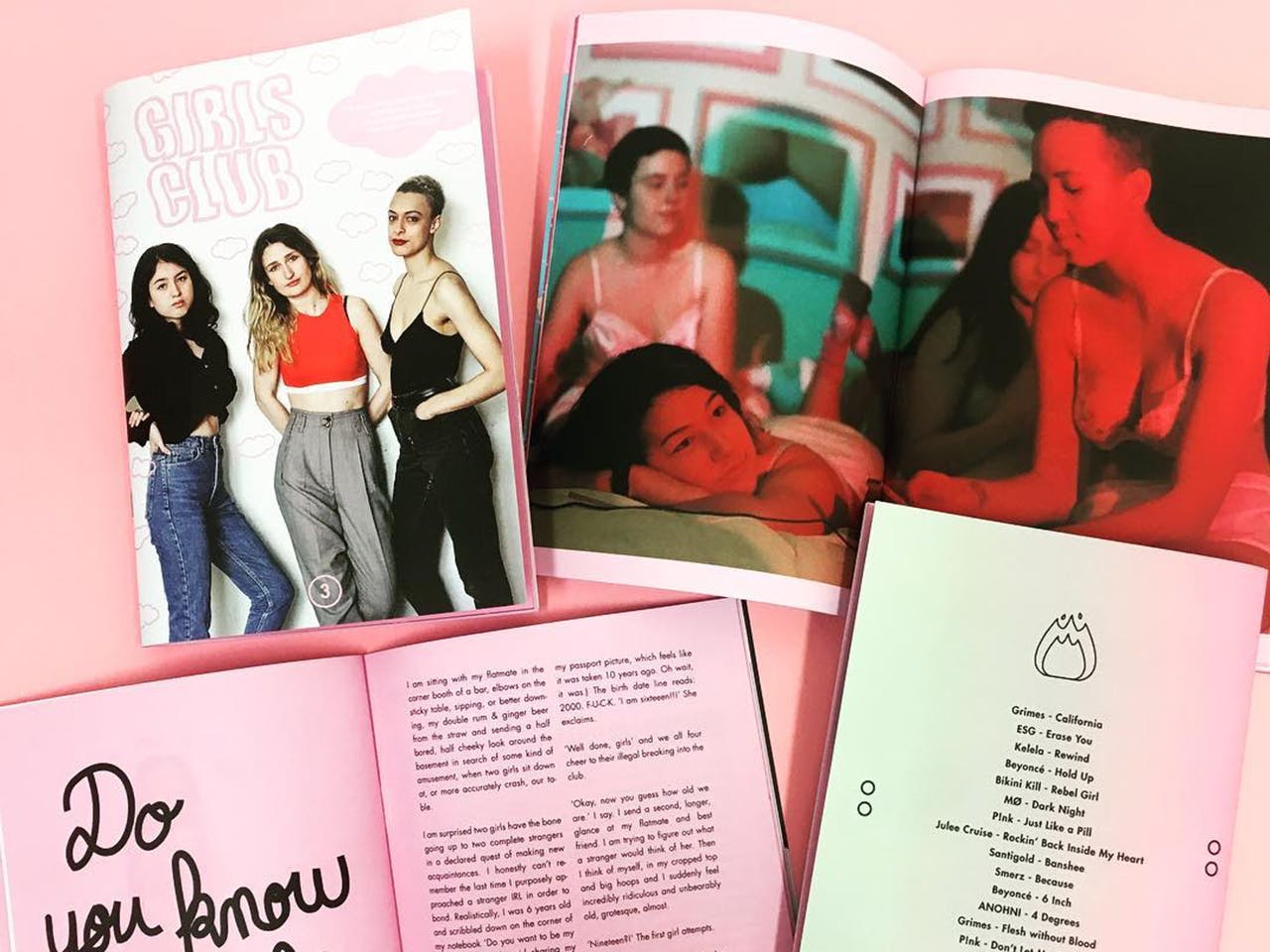 In its small, staple-bound format, Girls Club is reminiscent of DIY zines of the punk era. But its writing, photography and illustrations are top quality, and with a refreshing, humorous attitude, it’s one of the key titles propelling this feminist magazine movement. Their most recent ‘Quarter Life Crisis’ issue took a wry look at the millennial phenomenon with honest and forgiving charm. 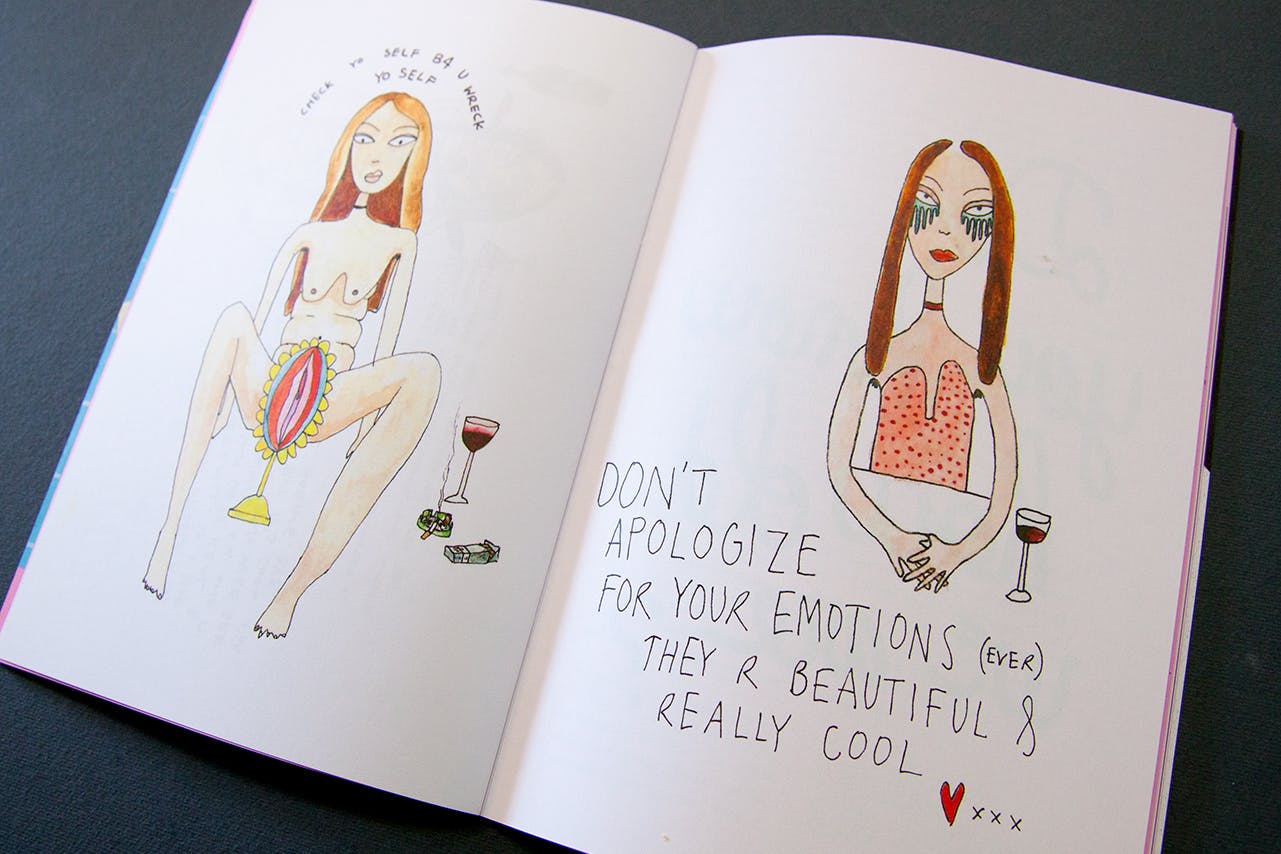 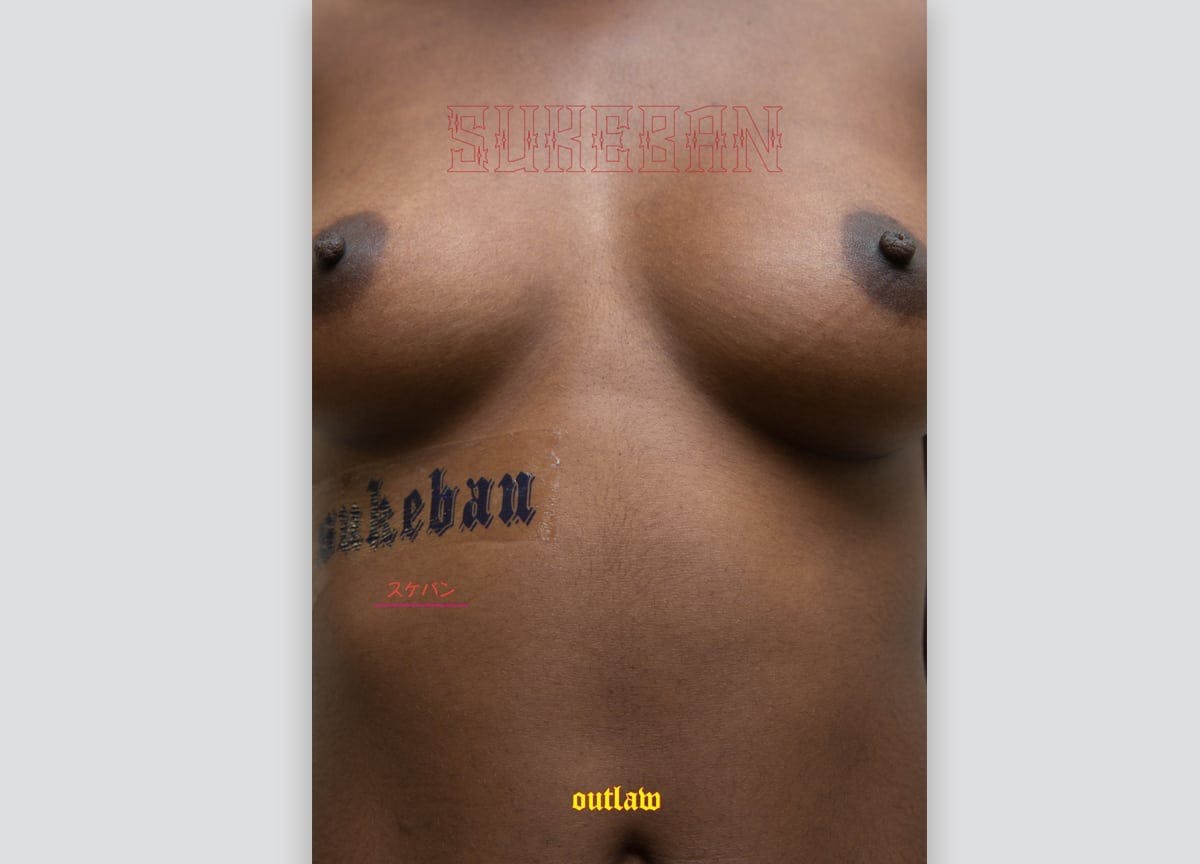 In Japanese, Sukeban means ‘delinquent girl’ or ‘boss girl’, and their website and print magazine holds strong to this ethos. Created as a space to support women in the creative industries, it aims to help individuals find other like-minded females they want to work with by offering a place for them to collaborate with other women. Founders Erika Bowes and Yuki Haze are known for their distinctive and unapologetic style, which makes sense as the theme of their first issue was ‘The Outlaw’. Keep your eye out for issue two, due out later this month. 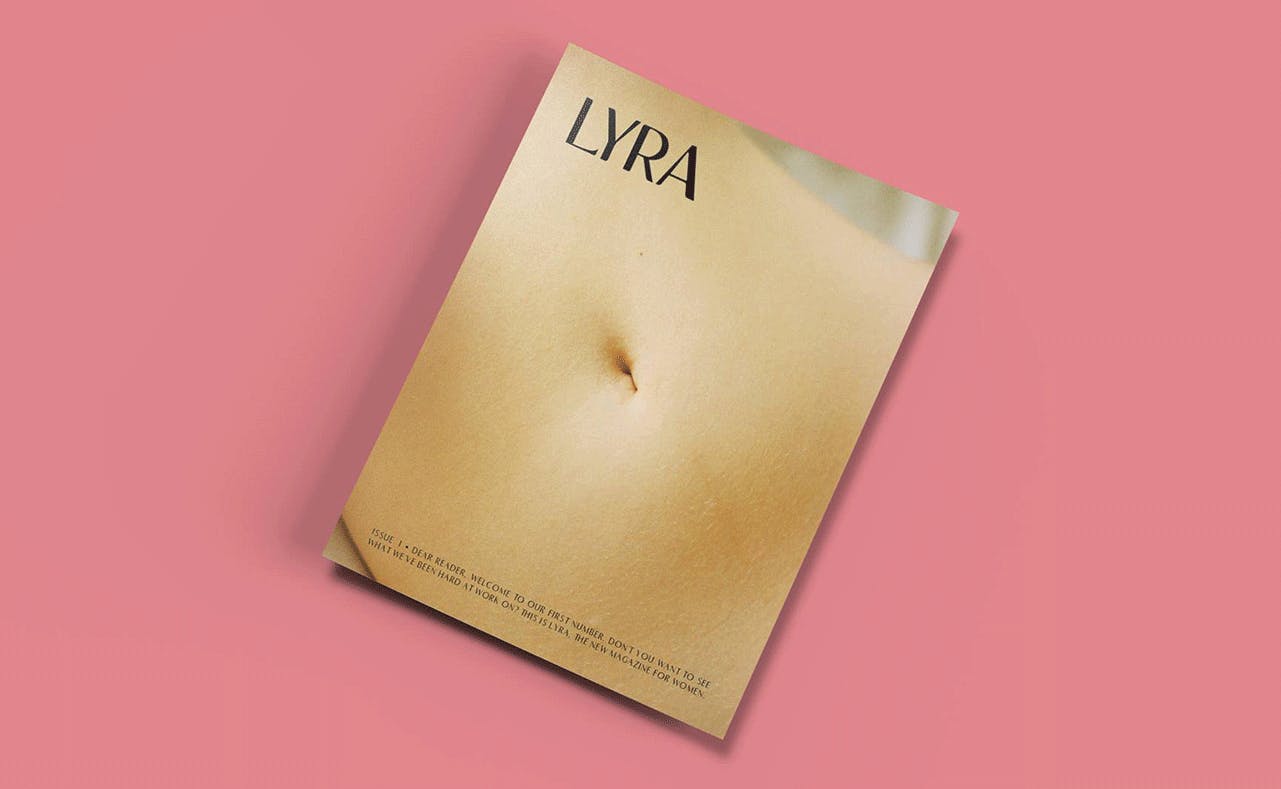 Lyra first grabbed our attention with its bellybutton cover from issue one (above). The second issue, themed ‘self-love and vanity’ explored everything from the selfie stick to egotism in politics, and once again provided a inquisitive, bold look at today’s female experience. 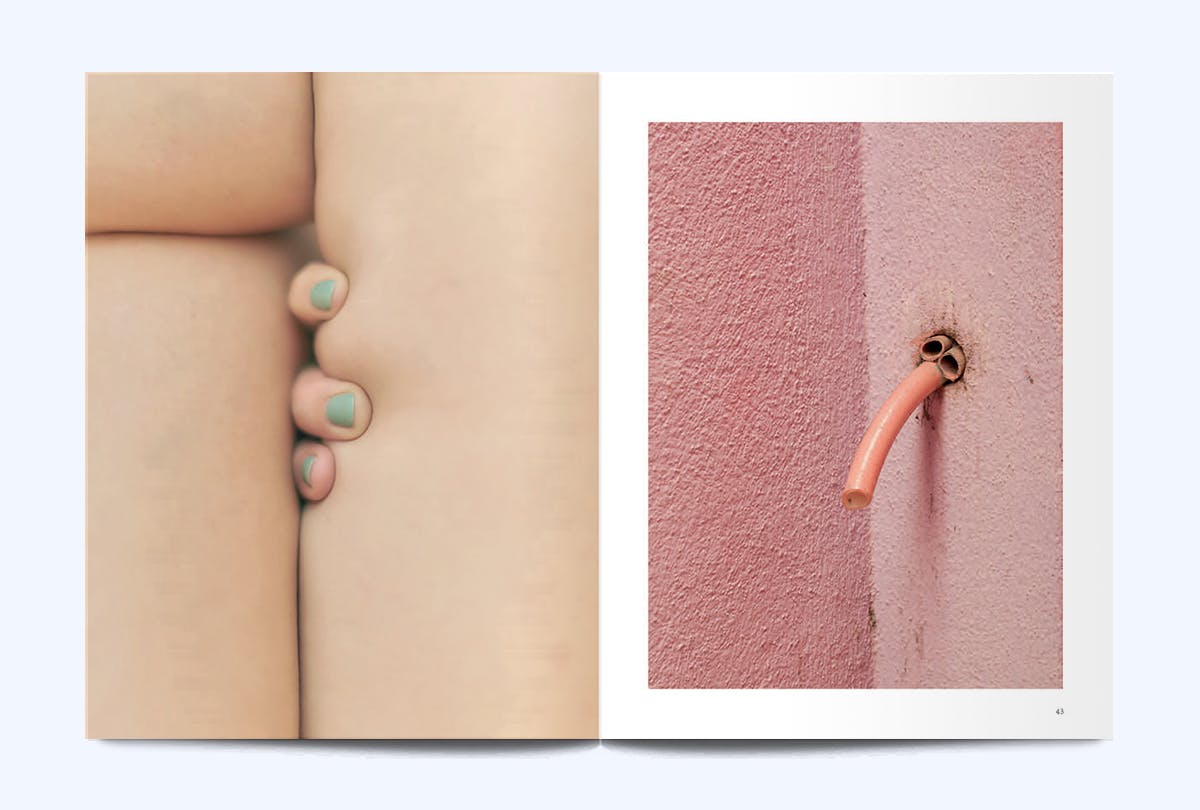 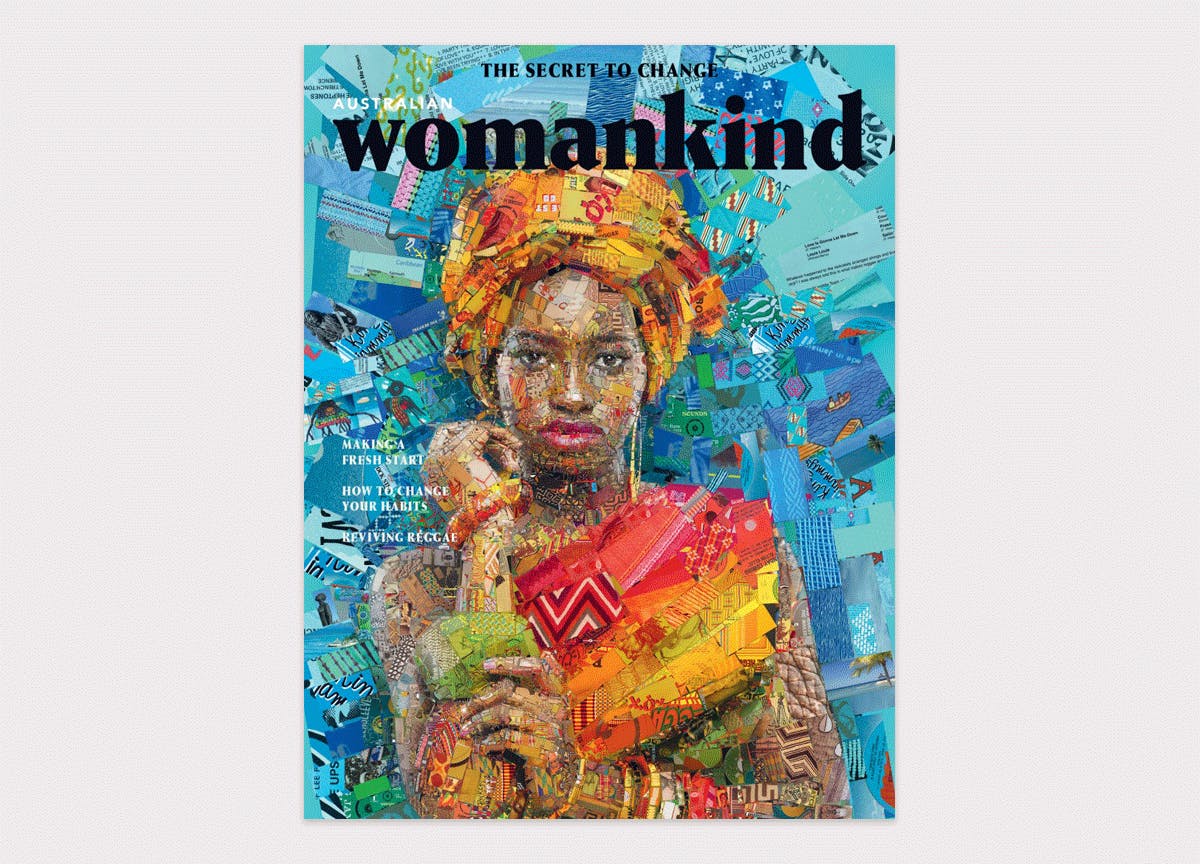 From the publishers of New Philosopher magazine, Womankind is a quarterly magazine focused on self, identity and meaning. Each issue offers commentary and reportage on culture, philosophy, nature, and creativity, and aims to give readers encouragement on living a more meaningful life. Their most recent issue explores balancing self-acceptance and ambition, questions the gender gap in medical research, and asks writers to try out a five-day advertising-free challenge. It’s a title best enjoyed slowly and thoughtfully — they even have their own line of ethically-sourced tea for the occasion. 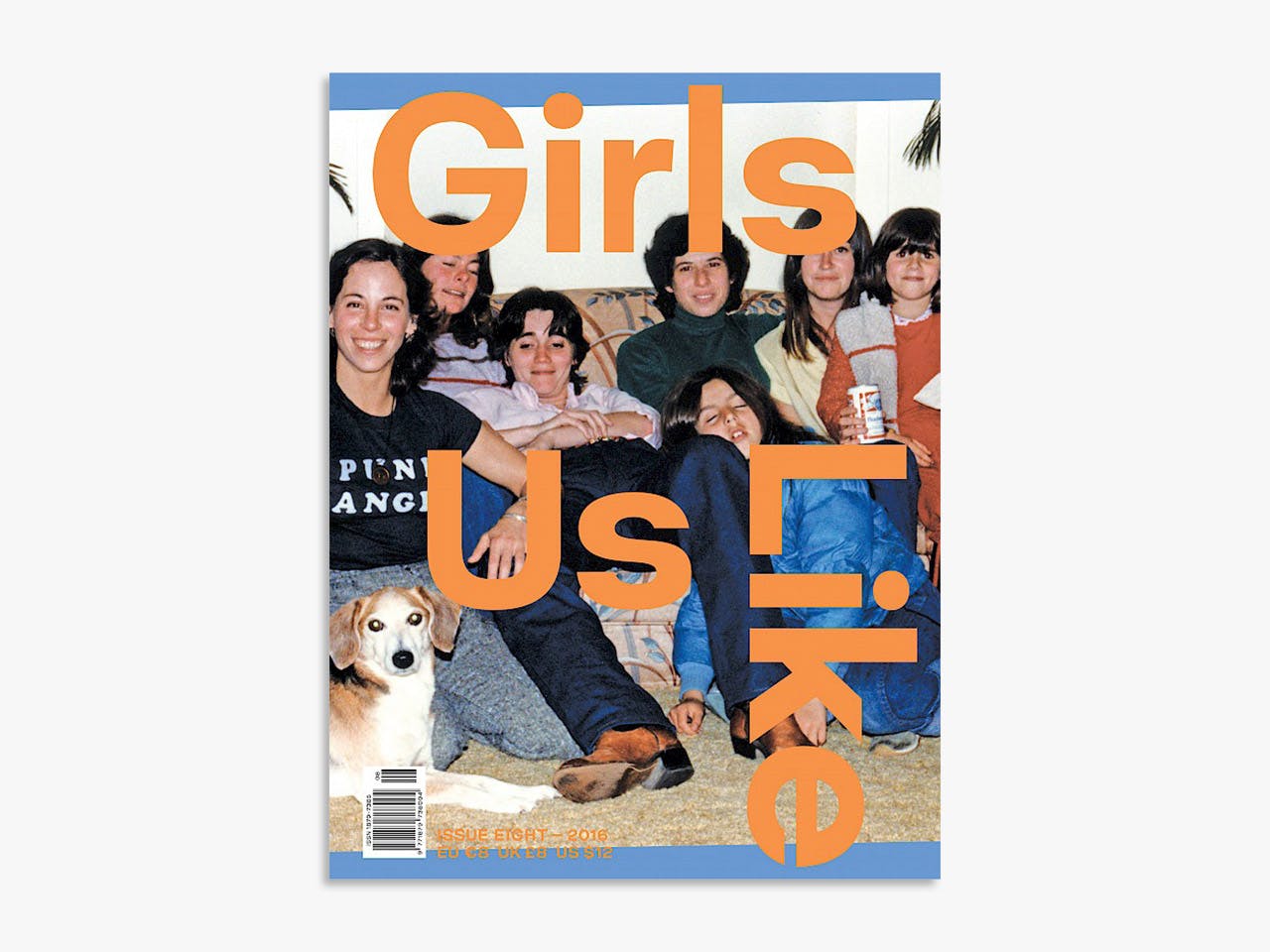 In a pocketable format, Girls Like Us packs art, culture and activism into its diminutive pages. Through personal stories, essays and praiseworthy graphic design, the magazine puts questions about future ways of living and sharing in front of readers. Their latest issue looked at ‘family’ — collectives, collaborations, friendship, and support structures. 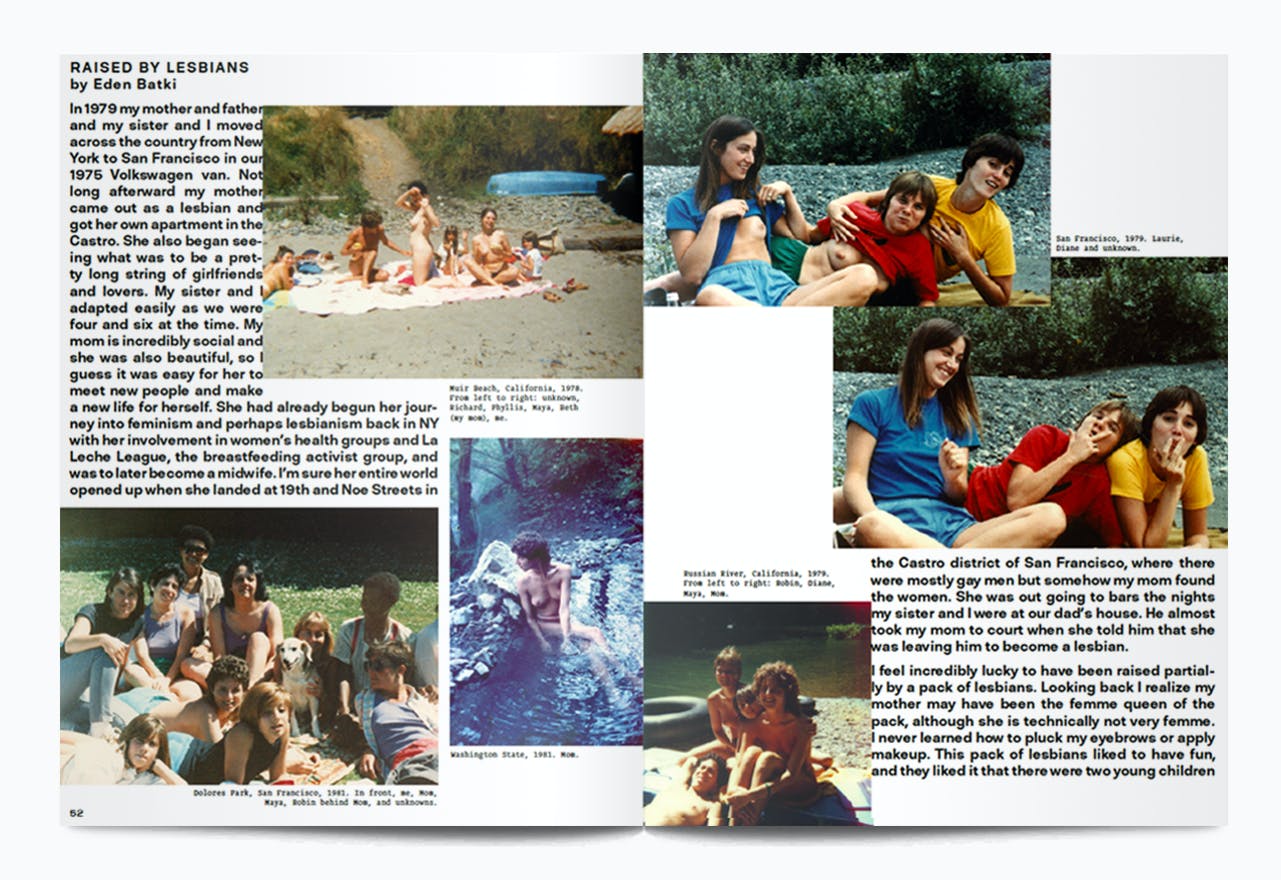 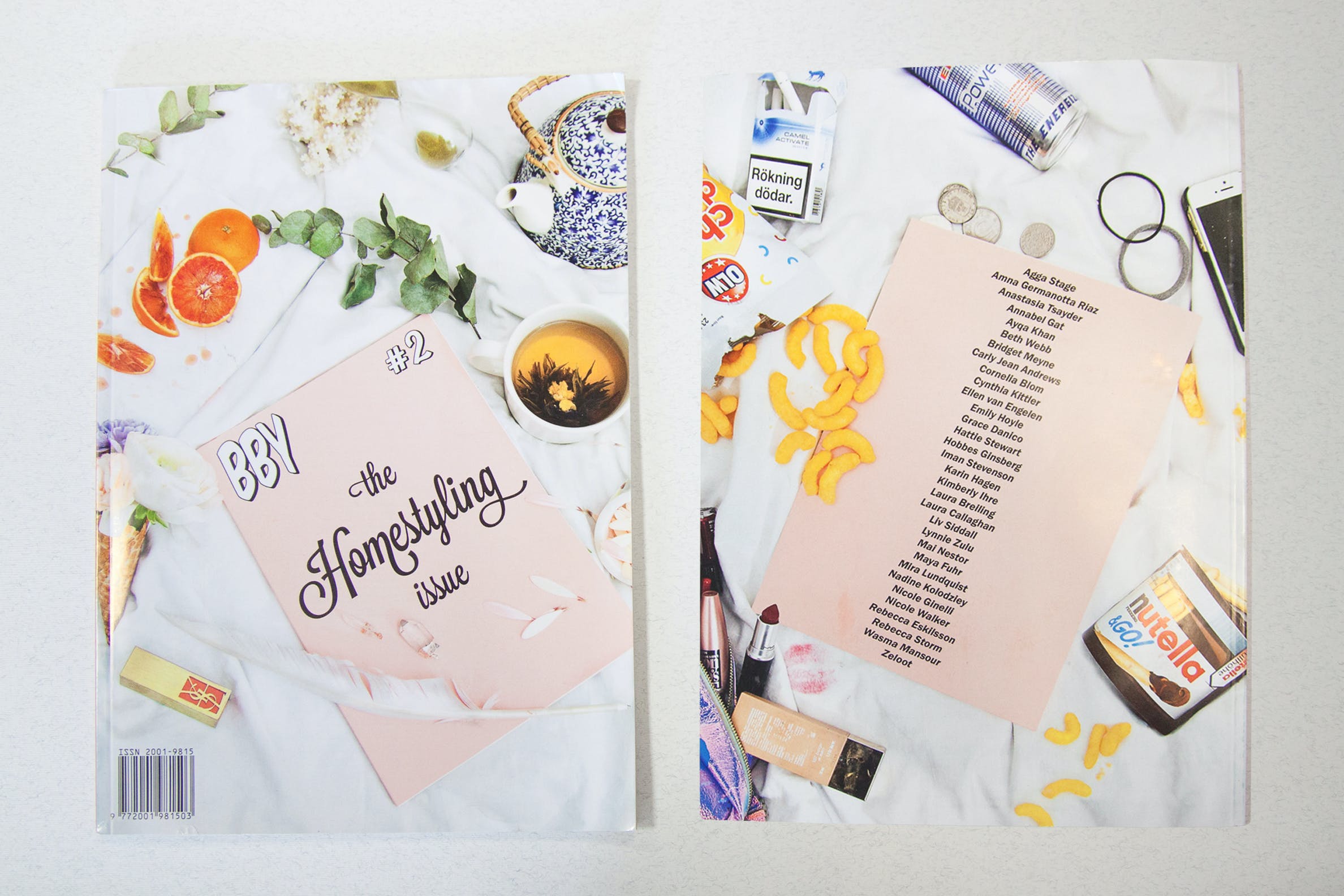 BBY is a feminist magazine born out of a desire to change the male-dominated institutions of design and art. Published out of Sweden, it wants to counter the long tradition of men supporting other men, by lifting other women up. We spoke to the editors about their second issue, which gives a tongue-in-cheek examination on the glamourised notion of interior design, and includes features such as ways to style your home with products found at the pound shop. 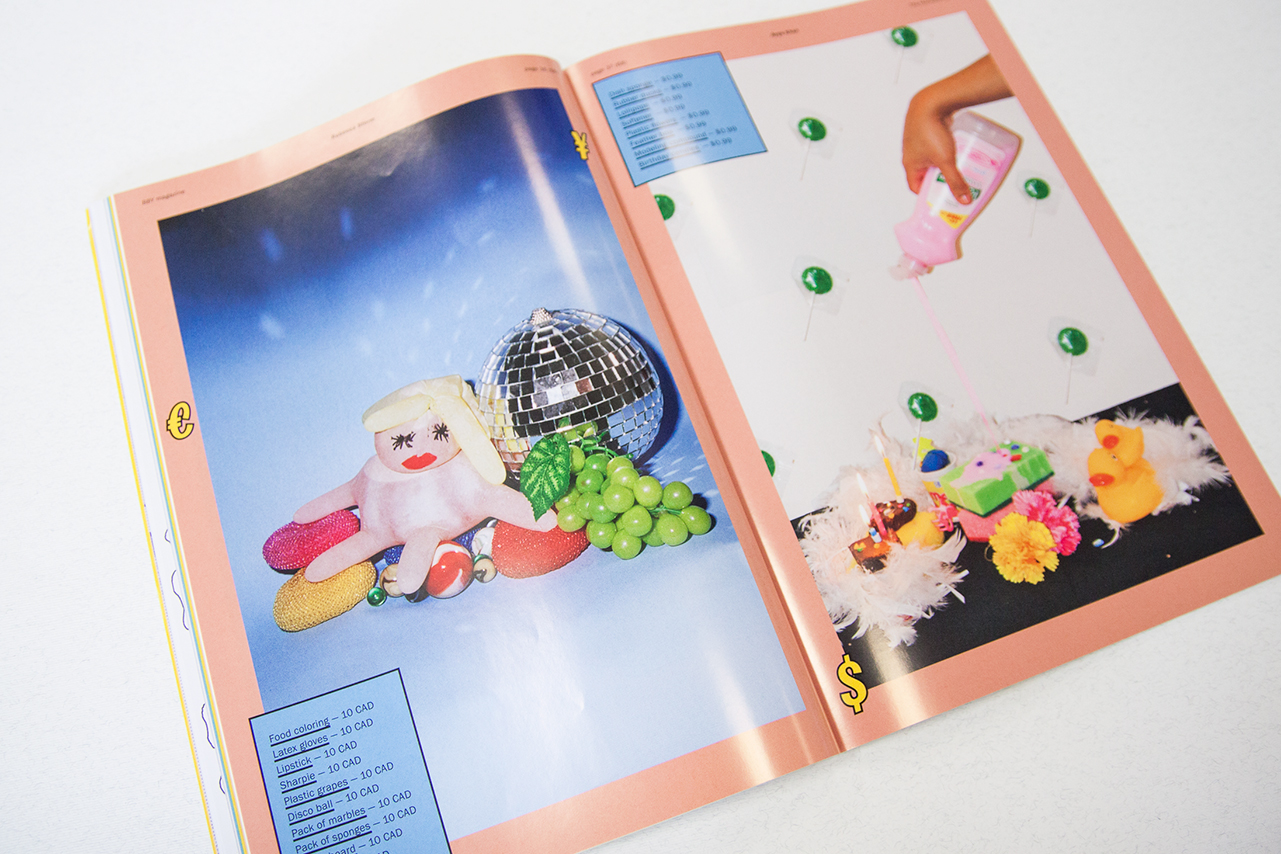 We’re rounding up the list by re-visiting Ladybeard, a magazine that was on last year’s list but deserves a second shout out. They picked up a Stack Award for their second issue, which we also sent out to Stack subscribers (and received really great feedback for it). Their ‘sex’ and ‘mind’ issues explored much-needed female perspectives that are simply not represented in traditional women’s media — you’ll find enlightening investigation on things you debate about with your close friends. Their third issue on ‘beauty’ is due out later this year, and submissions for it are now open, so get involved! 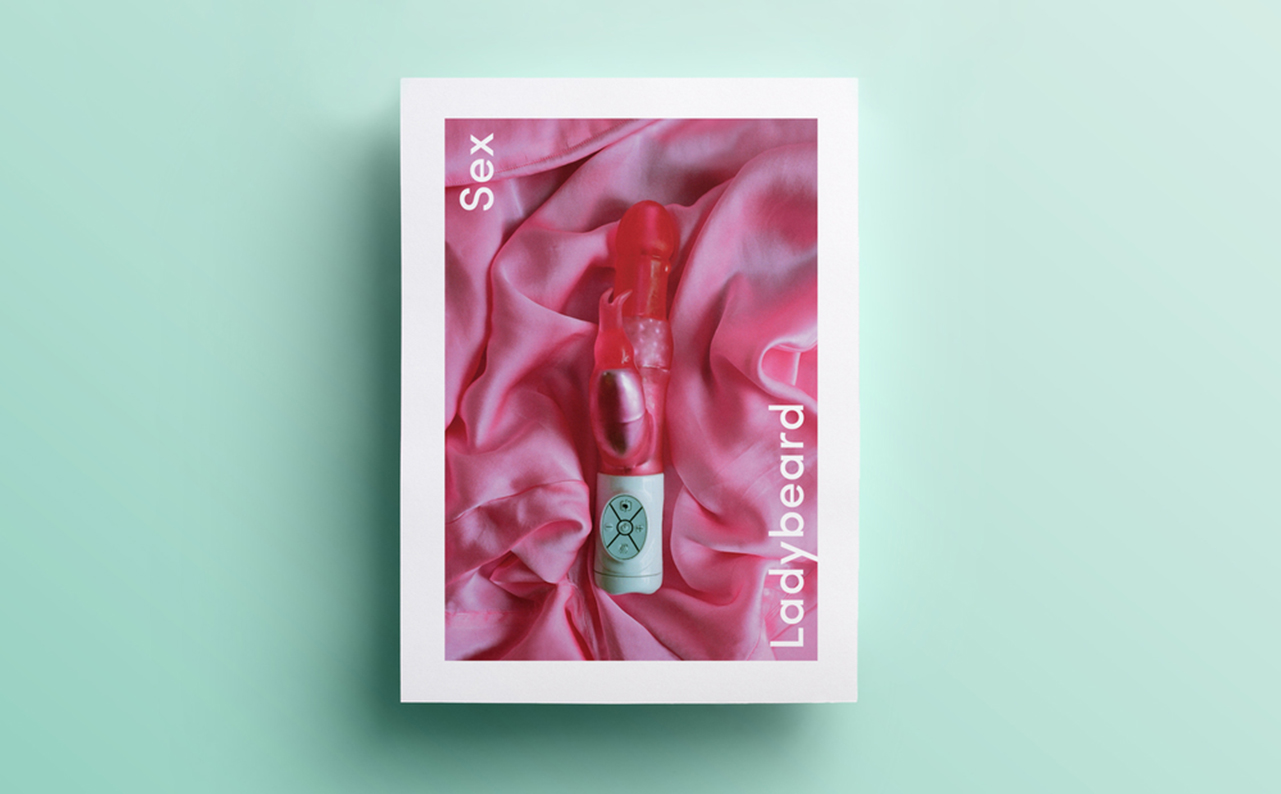 We sent out Ladybeard to subscribers last year. Sign up to our magazine subscription from £6 and we’ll send you a surprise independent magazine every month 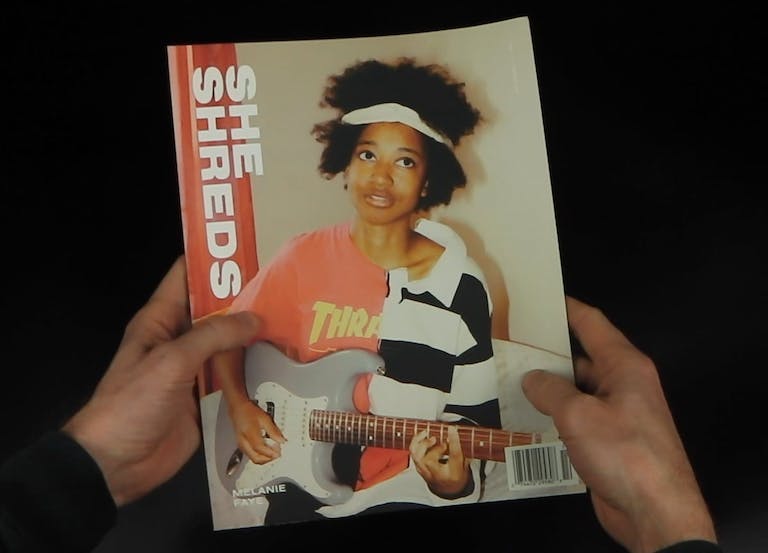 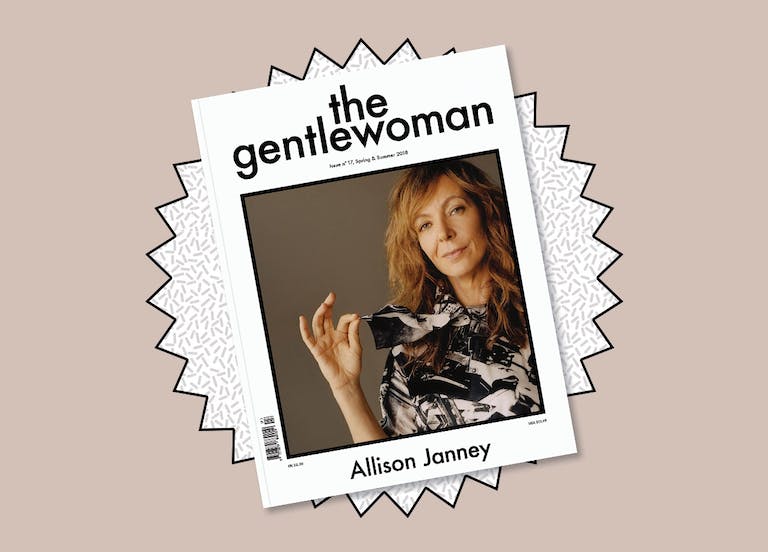 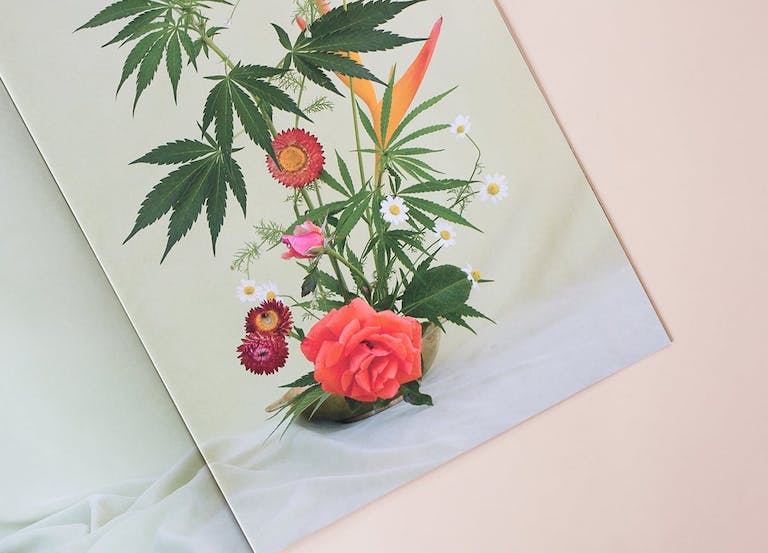 Broccoli magazine is reinventing the image of cannabis culture