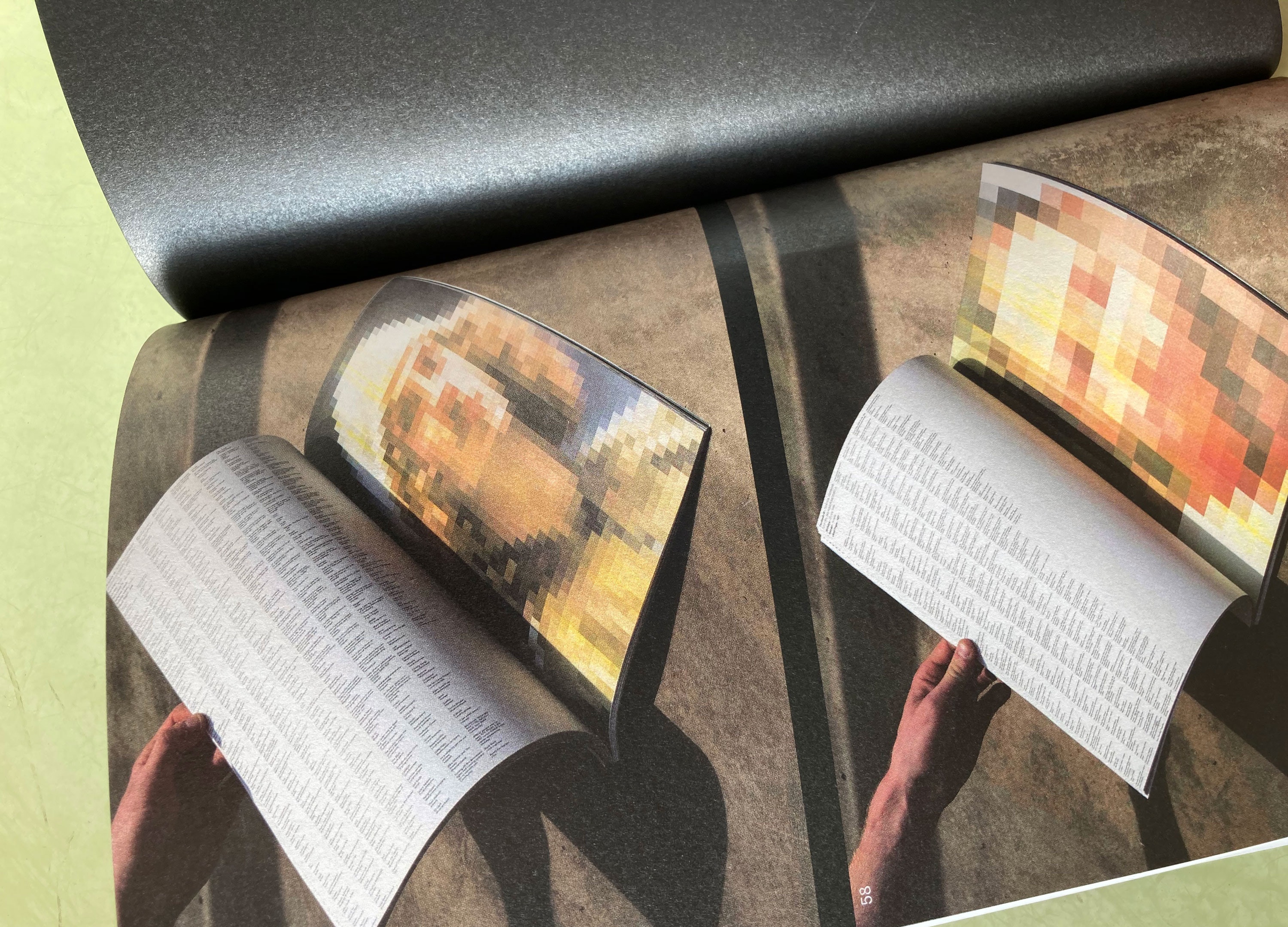 ICBQ collects the “unseen unused and rejected work of graphic designers”. Ten creatives from a range of disciplines are interviewed in this issue of the magazine, and every single project featured is, by definition, a failure. What’s refreshing is the story we tell ourselves about failure as a culture — of failure as acceptable only if it’s a route to dazzling success (think: Harry Potter being rejected by 12 publishers) — is notably absent here. Instead, failure is presented as a creative end unto itself. Design studio Happy Little Accidents is interviewed, and they present failure as a kind of artistic opportunity, because the projects that get rejected are examples of ideas you’ve had a chance to execute autonomously, without any client meddling.

The theme for this issue is ‘Freedom’, and the work collected is experimental. One of my favourite pieces in here is by the Taiwanese designer Jun Lin, who examines QR codes. Her work weaves QR codes into innocuous formats — wallpapers, and textile patterns — as a way of “hiding information in plain sight to bypass censorship”. 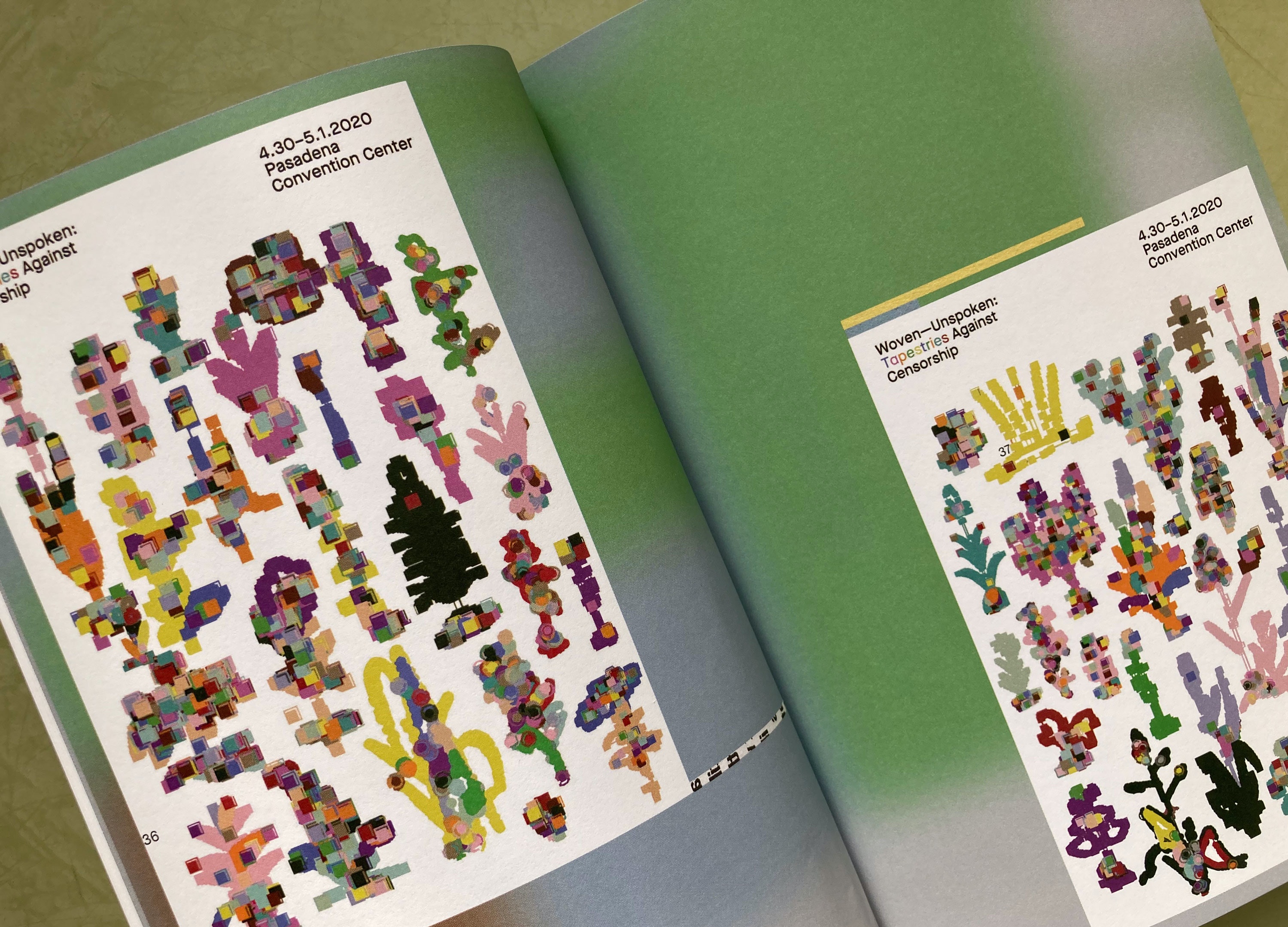 This issue, ICBQ’s fifth, is put together in a new way: all ten artist features are designed independently from one another, giving each artist the freedom to exert control over the way their work is presented. The result is a magazine that feels a little disjointed, and lopsided, but excitingly so. Monochromatic spreads give way to flushes of colour as differing visual identities rub up against one another, giving ICBQ a happy feeling of irrepressibility. 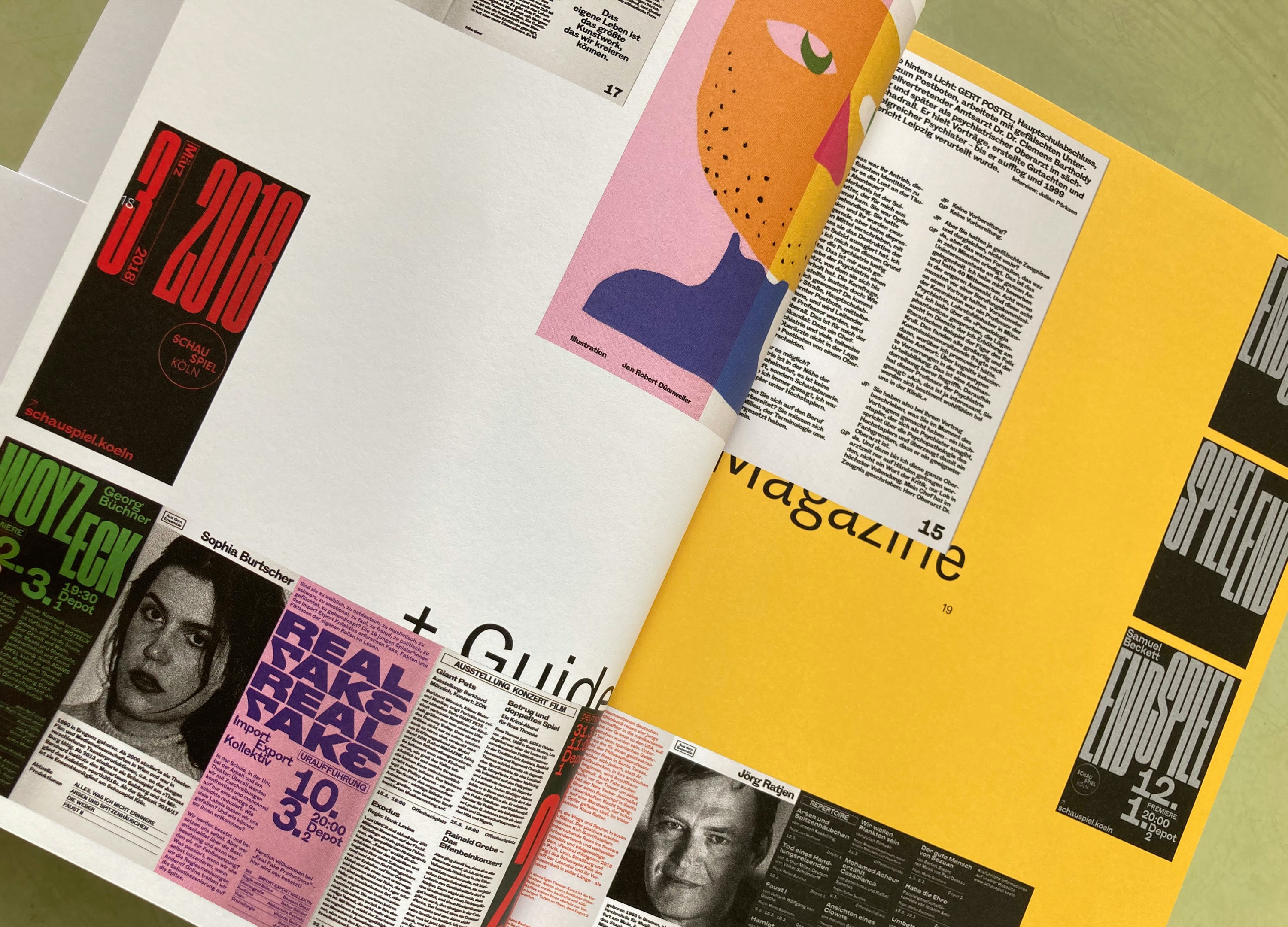 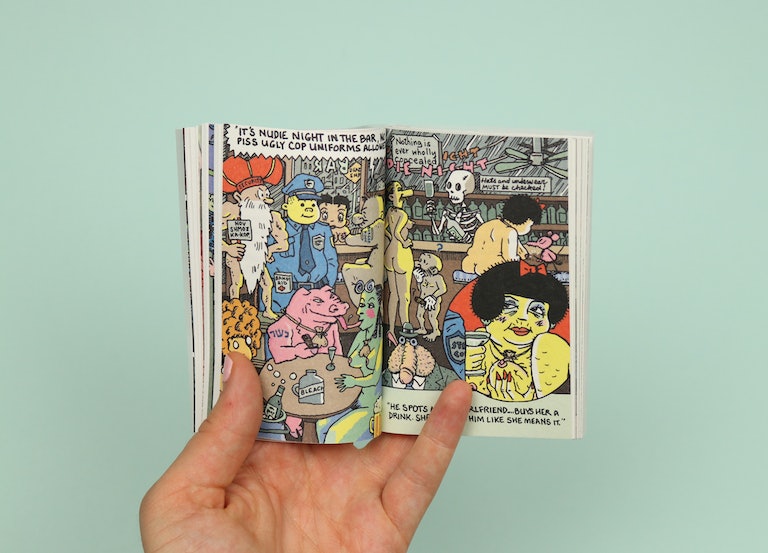 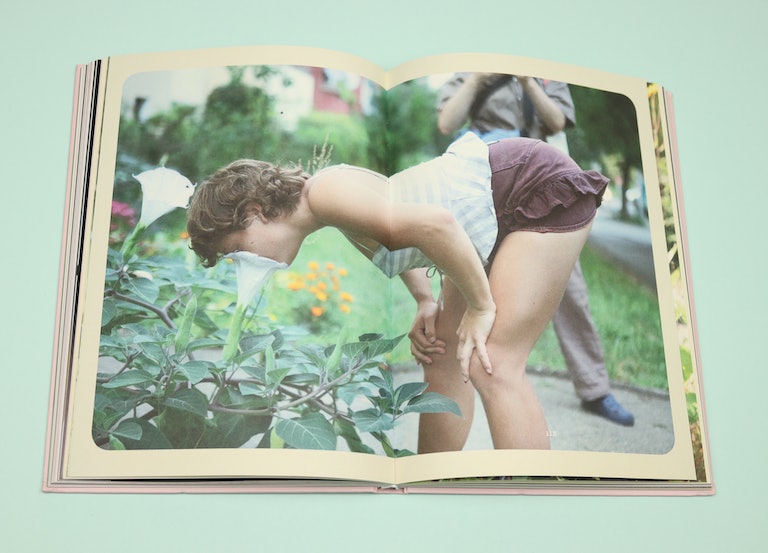 “Aren’t we all brothers and sisters of God?”