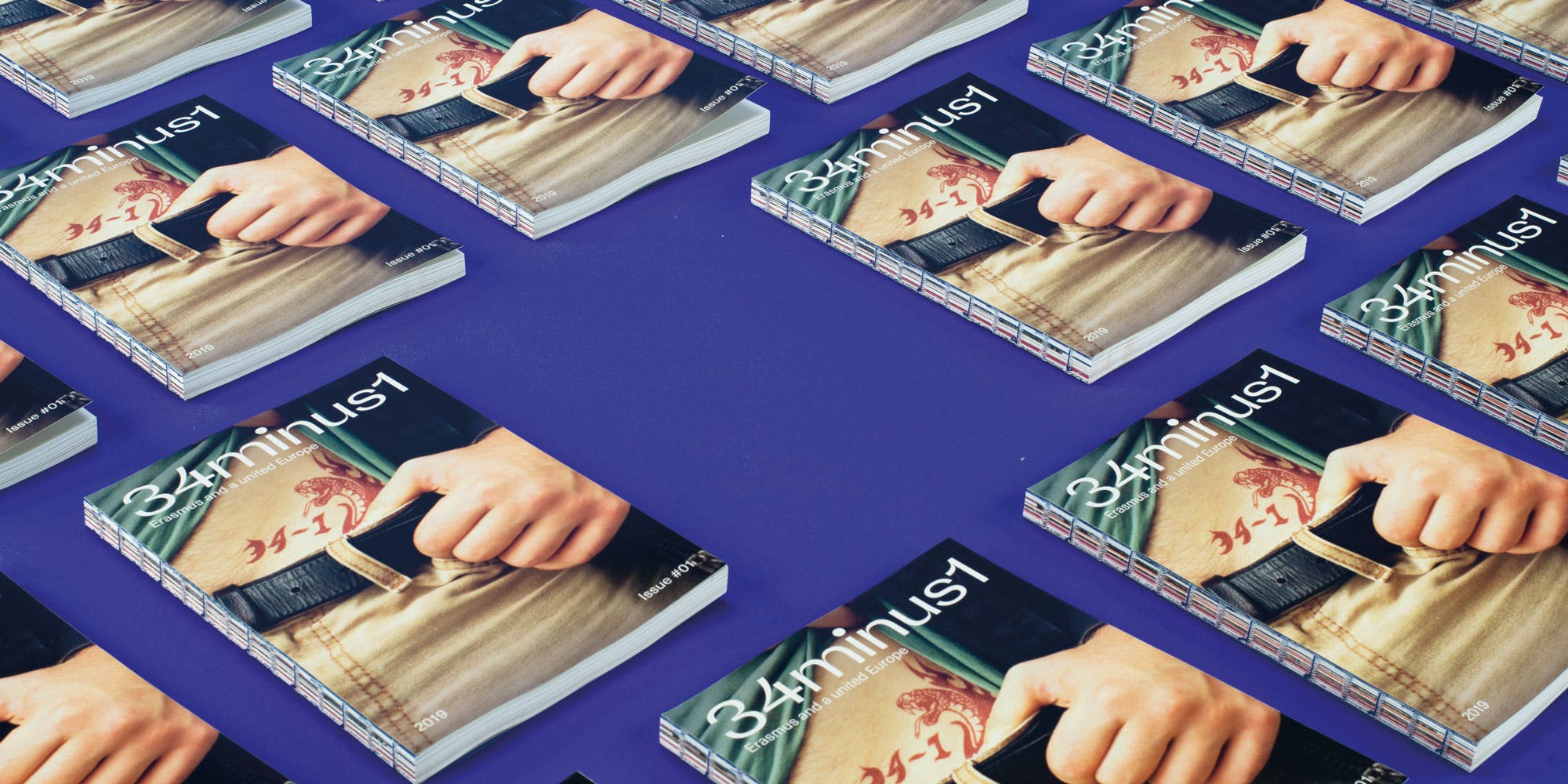 Published by a group of British students studying overseas on the Erasmus programme, 34minus1 is a showcase of creative projects made by fellow Erasmus alumni in 2018. The magazine has a political motivation – concerned that Brexit could mean the end of British involvement in Erasmus, 34minus1 was launched to show what British students would be missing out on.

Of course as with pretty much everything to do with Brexit, nobody actually knows what will happen to Erasmus if and when Britain leaves the EU, and it’s important to note that while they’re all politically motivated, this is definitely not a political magazine. Instead they’ve focused on featuring the creative work made by students to show the sort of opportunities that would be lost if the scheme was suddenly not accessible. I’m recording this on Friday 13 December, and we woke up this morning to a landslide Conservative victory in yesterday’s general election, so it looks like Brexit will accelerate now and this magazine is going to be more necessary than ever.

If you’d like to hear more independent magazine makers speaking about what they do, take a look at our podcast archives on Soundcloud and iTunes, and of course if you follow us while you’re there we’ll be able to deliver our future episodes to you as soon as they’re ready. 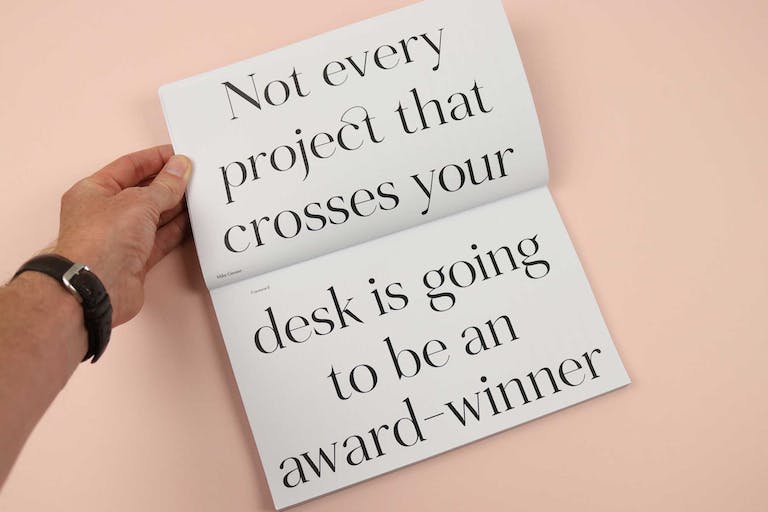 A celebration of rejection 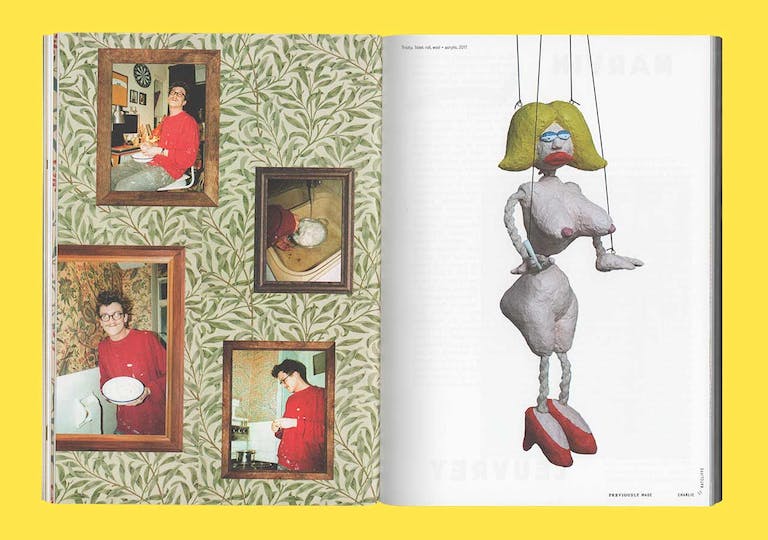 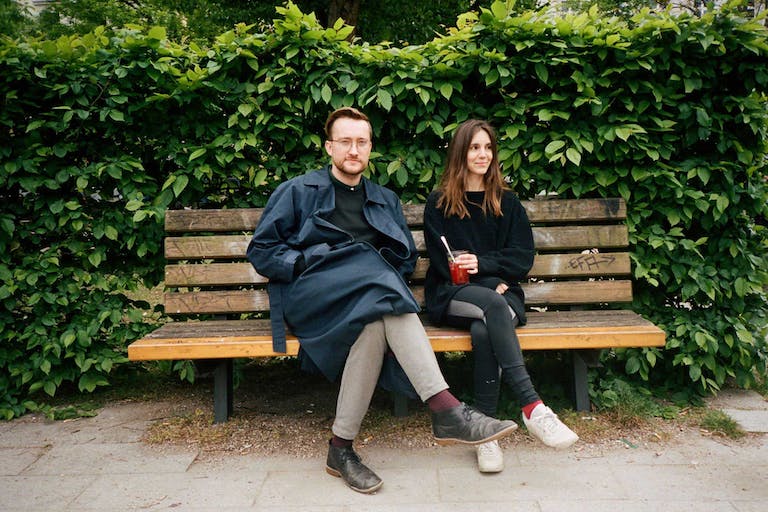