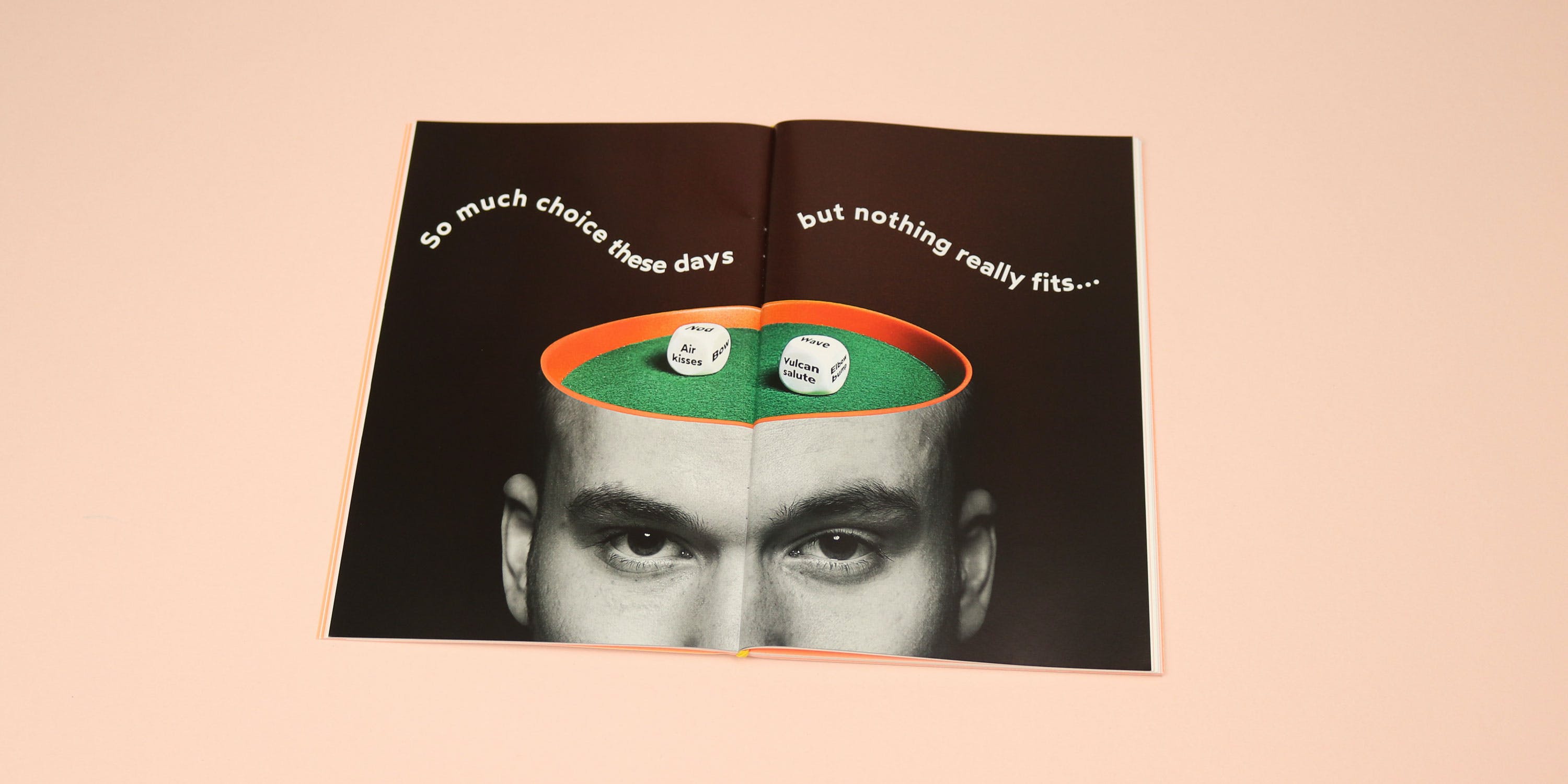 An ode to bitching

In Paris in the 1840s, it was common to walk a turtle on a leash. The point of the turtle was that it forced its walker to slow down, or to “flâneur” as the French put it, a word which derives from the Old Norse verb “flana”, “to wander with no purpose”. Walking in this way allowed you to people watch, and to remark — not necessarily kindly — on what you saw.

The ancient tradition of turtle walking is explained in a mini-essay at the beginning of Terrible People, a magazine dedicated to dissecting the terribleness of terrible people — mouth breathers, people who snog on escalators etc. You can view the whole magazine as one long, delicious turtle-walk; issue four has special sections devoted to the awfulness of people who wear inappropriately short shorts, people who use too many emojis, and people who quote Oasis lyrics in common parlance. 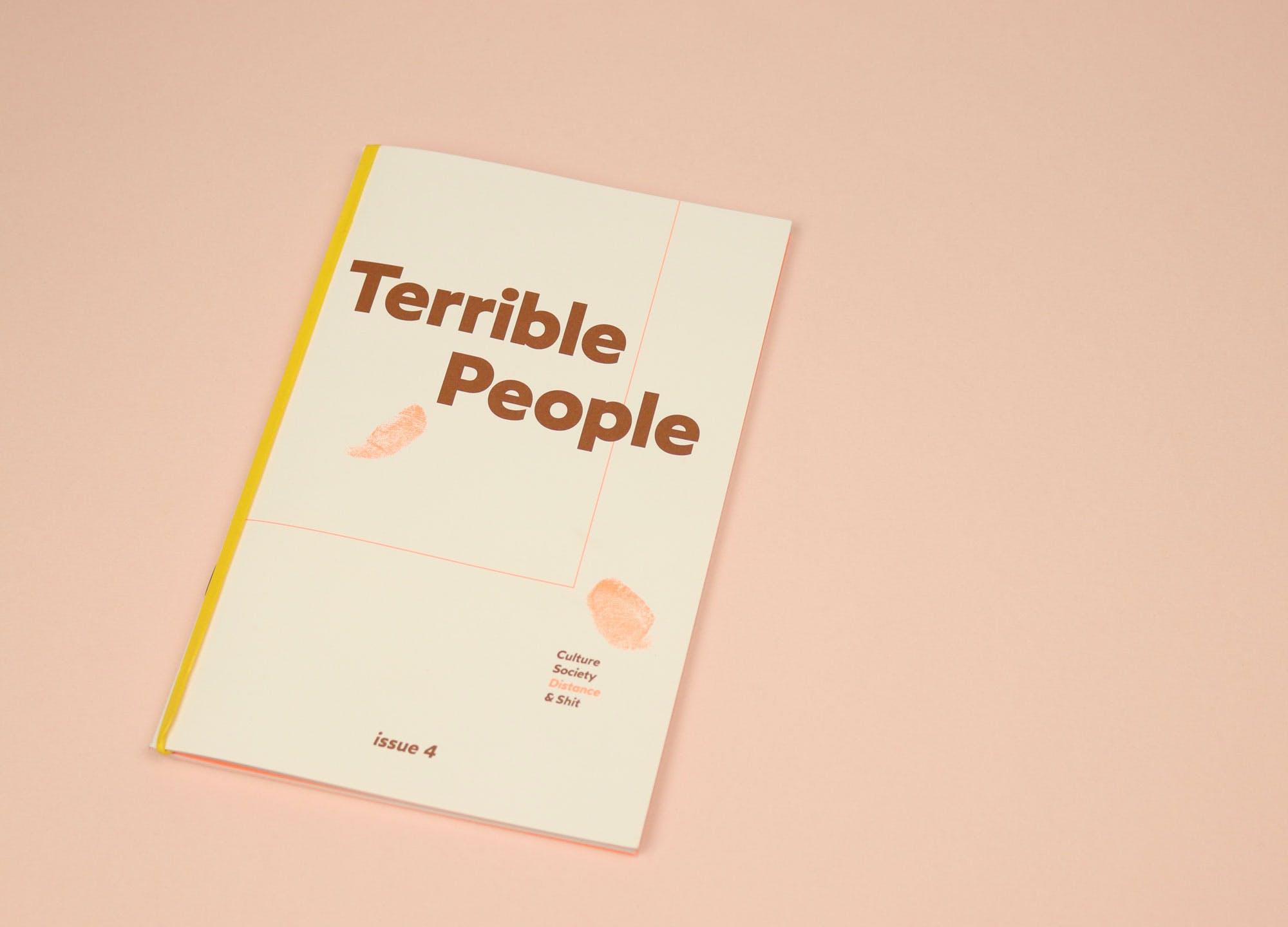 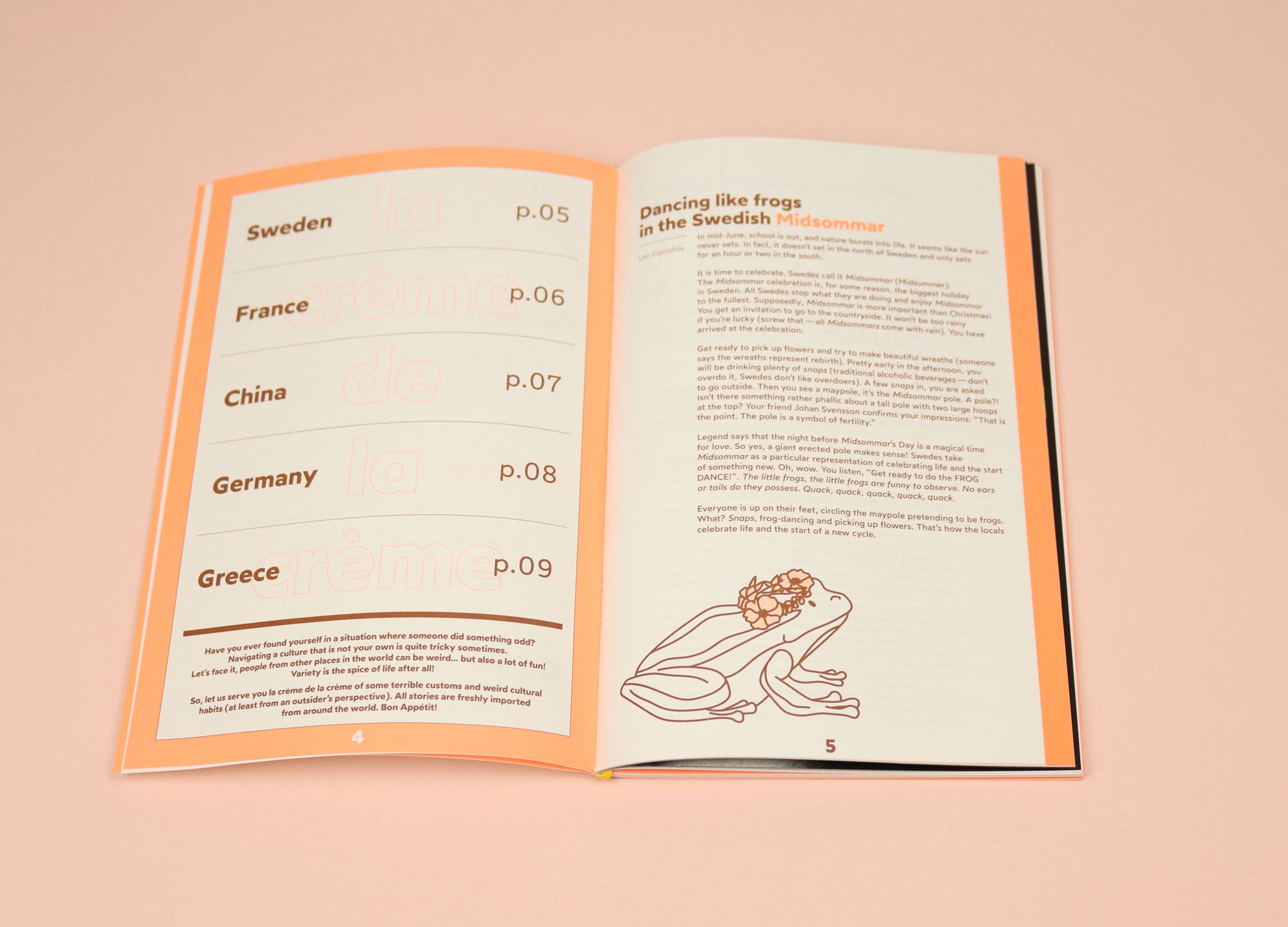 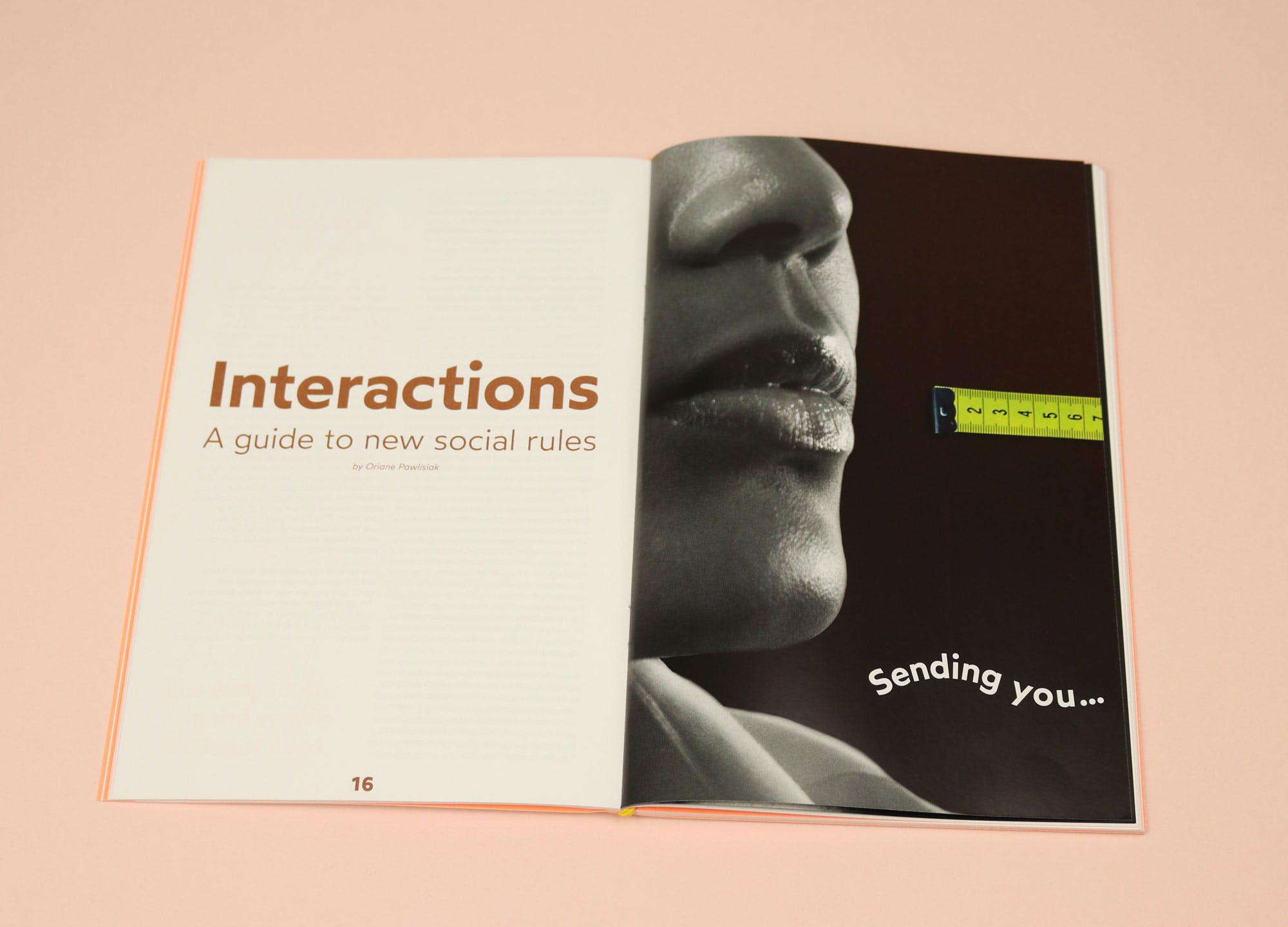 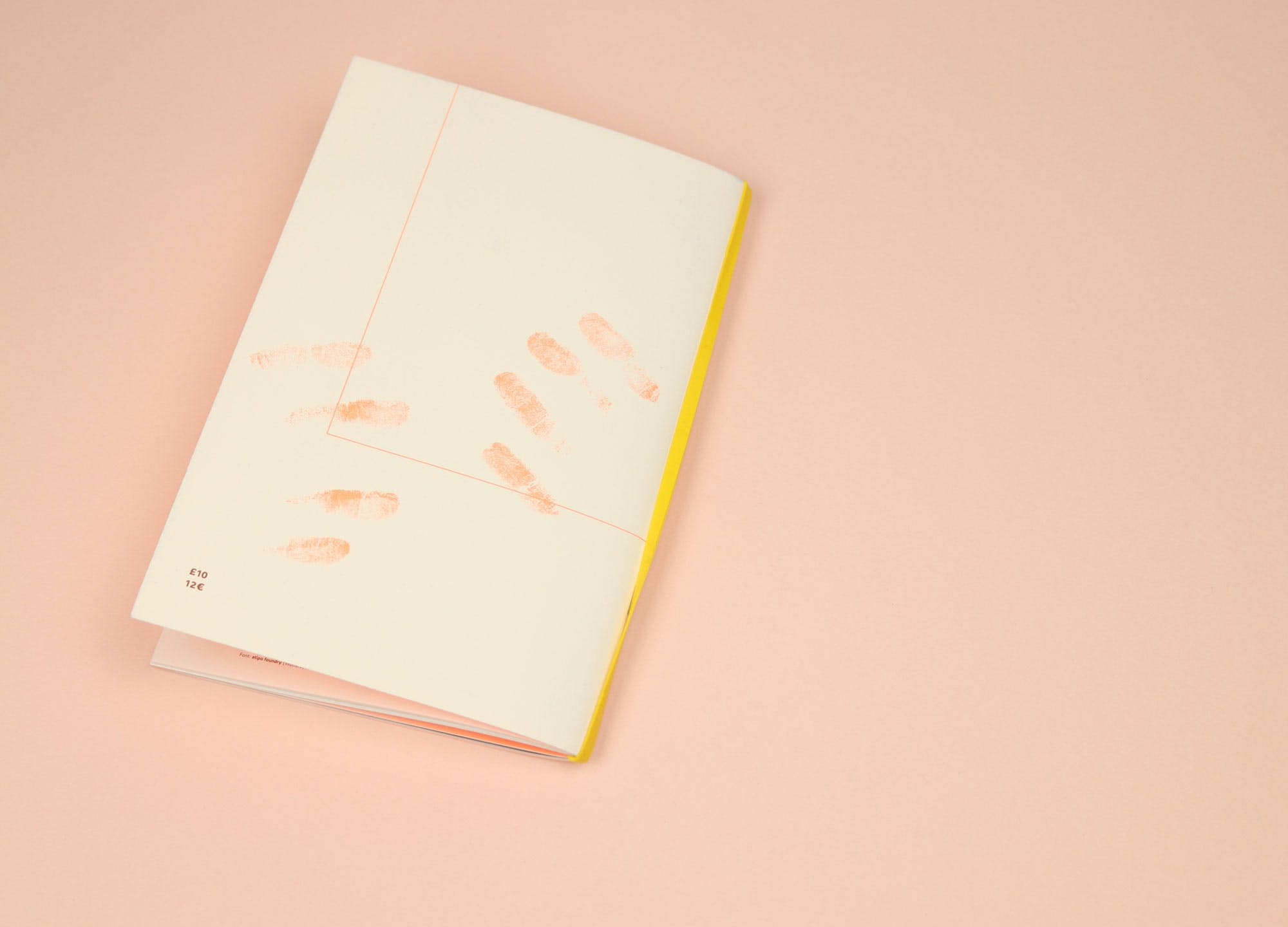 Terrible People is really an ode to bitching about people. It is not the done thing to admit that passing judgement on others is intensely pleasurable. But it is. Bitching, when indulged in the right environment (quietly, for an hour or so, while you read this magazine cover-to-cover) is one of life’s biggest treats.