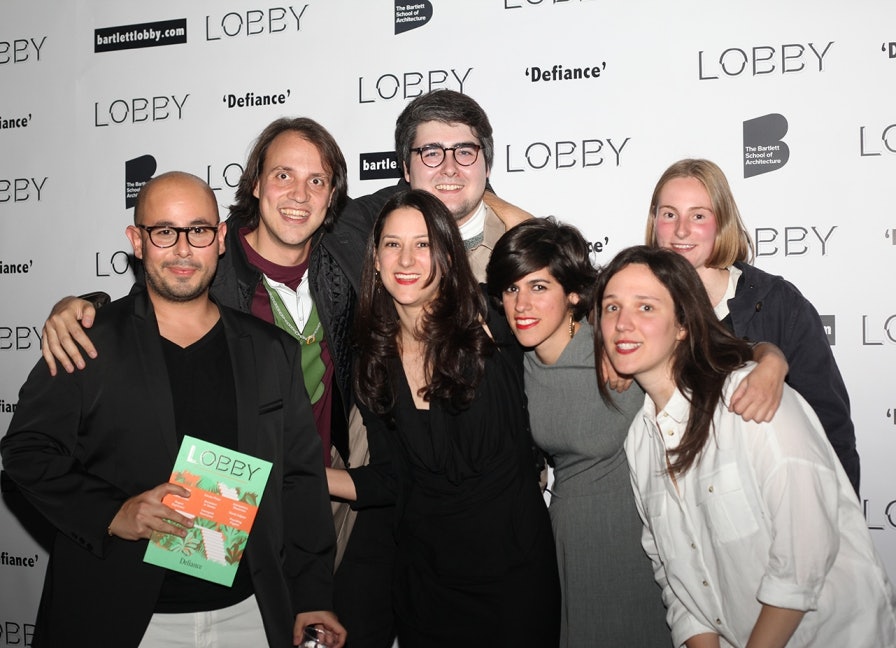 Behind the scenes: Lobby magazine

Biannual architecture magazine Lobby started as a publication for students at The Bartlett School of Architecture, but has quickly evolved into something bigger. Celebrating architectural theory and conversation, Lobby aims to bring positivity and a touch of quirkiness to discussions of architecture.

We met up with editor-in-chief Regner Ramos to talk about the magazine’s non-traditional structure, its illustrated covers, and the mission to do things differently. 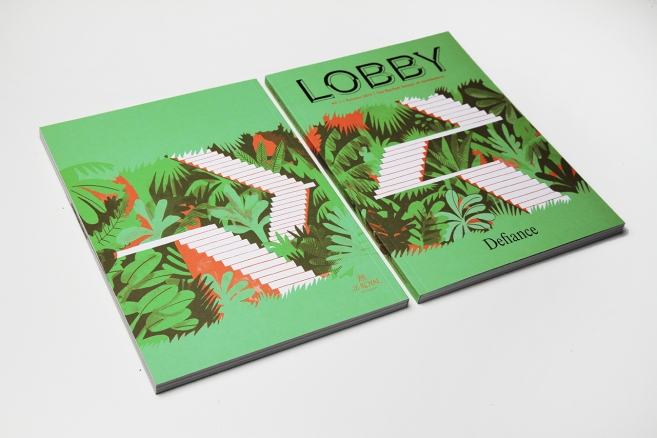 Could you start by telling me about Lobby, and your connection to The Bartlett School of Architecture?
Lobby was started as a metaphorical place for Bartlett students to come together. The name refers to both the physical space and the verb, as each issue lobbies for a different theme. The magazine is meant to be an uplifting, slightly quirky addition to the discussion of architecture by bringing excitement and positivity into the conversation.

Unexpectedly, we have gained more and more attention from outside the the school, so even though it started out as a magazine for Bartlett students, it has evolved organically to become something much more than that. We have writers from completely different places, and even some of the editors are from outside the school – it has become an international forum. The Bartlett is one of our sponsors, but Lobby is by no means an ode to the school – it’s a celebration of architecture and architectural theory. 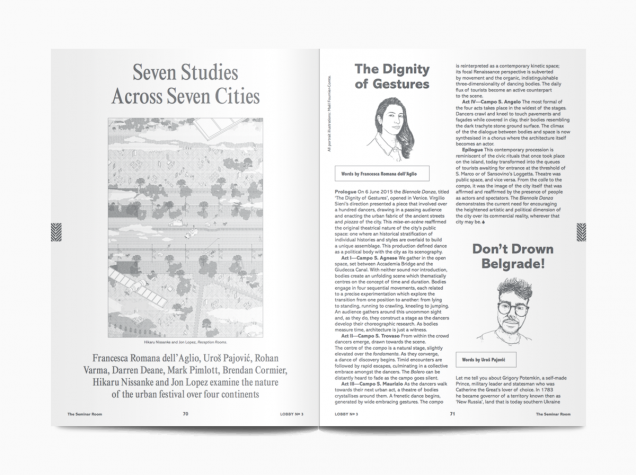 Speaking of Lobby as a physical space, each section of the magazine is named after a different room.
Yes, there’s The Exhibition Space, The Seminar Room, The Lift, The Staircase, The Library, and The Toilets. We used to have a section named The Crit Room, which is where we would feature the works of Bartlett students, but we eliminated it from this issue to keep up with our external readership.

The structure is a manifestation of Lobby as a physical space, and it’s really helpful when making the magazine as it grants each section editor the freedom to be creative within the framework of their space. I’m the editor of The Exhibition Space, which is the section that’s most like a magazine and strongest linked with the theme of the issue. 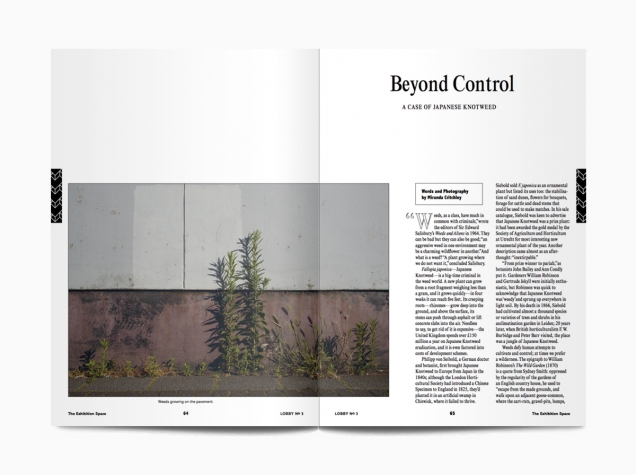 Your theme for this issue is Defiance. How are you lobbying for it?
Defiance is a word that’s usually perceived as something negative. On the contrary, we argue that defiance is about ideals, and about not compromising your core beliefs to please anyone else. Also, we don’t see defiance as an act of rebellion. For example we did a story on weeds; society has prescribed them as defiant, but they’re just trying to survive.

We also printed a story on an indigenous community that was forced out of the forests where they had lived for thousands of years. They’re defying the government’s standards of what is to be considered a home by deconstructing the houses that were built for them, and using the doors and windowsills as firewood. We also feature an interview with the Spanish architect Carme Pinós, who could be considered one of the few living female architects with an international reputation. We wanted to celebrate her defiance of an industry thats’s dominated by men. 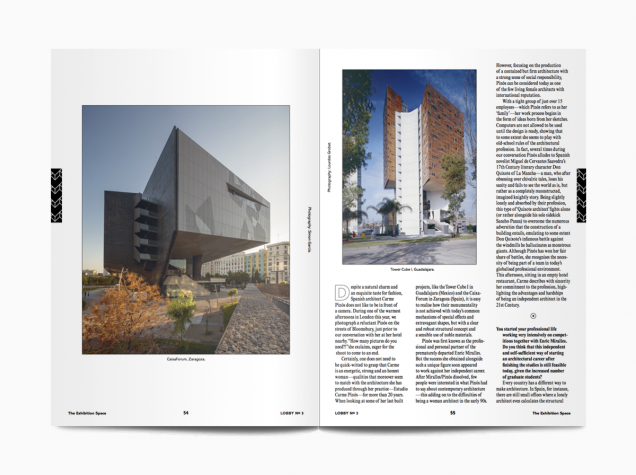 In terms of the editorial content, what sets Lobby apart from other architecture magazines?
I think they’re often very pessimistic. We want to celebrate contemporary design, but of course while remaining critical. Also, most other architecture magazines are focused on the design. Our strength and main emphasis is on architectural theory and conversations, something that reflects the Bartlett’s position as a leading institution for architectural research, history, and theory.

We work hard to find the right balance between very accessible, and more in-depth, academic texts. You definitely have to be interested in architecture to get the most out of Lobby, but our readers vary from fresh BA students to PhD students and professionals, so we try to cater to all levels. But at the same time, it’s a magazine, not a book – you don’t have to read every single article to enjoy it.

Another thing that sets Lobby apart from other magazines is your illustrated covers. Am I right in saying that’s pretty unusual for an architecture magazine?
These days, yes. I always felt strongly against using photography on the cover. Architectural Design have done some awesome illustrated covers throughout the years, which inspired me to bring it back. After all, architecture is a whole lot about drawing.

Historically, a lot of architecture magazine covers only had the logo and the date on the cover apart from the cover art. They sold because they were aesthetically appealing, and were treated as mini-posters, often even framed. Apart from insightful content, I wanted to give readers a beautiful object they would want to keep as part of their magazine collection.

Join the club! Subscribe to Stack and you’ll get a different beautiful, intelligent magazine straight to your door every month 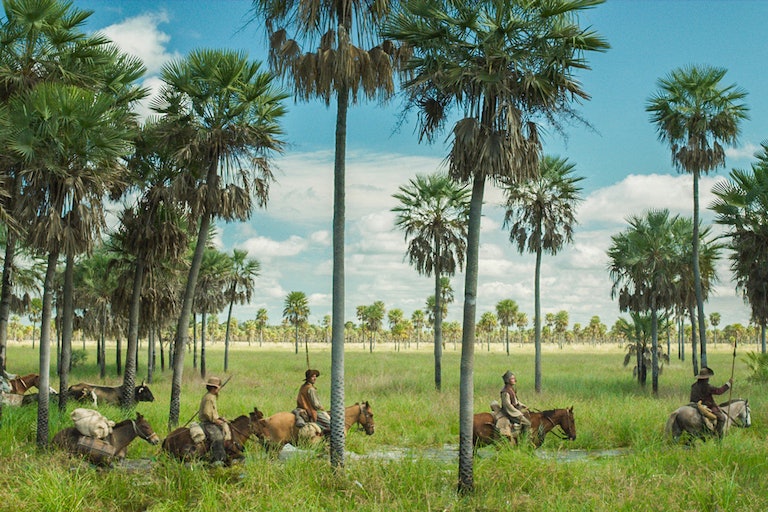 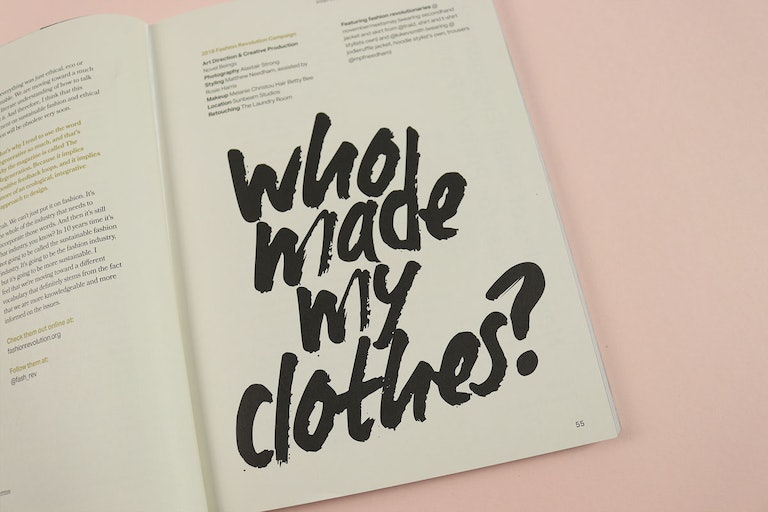 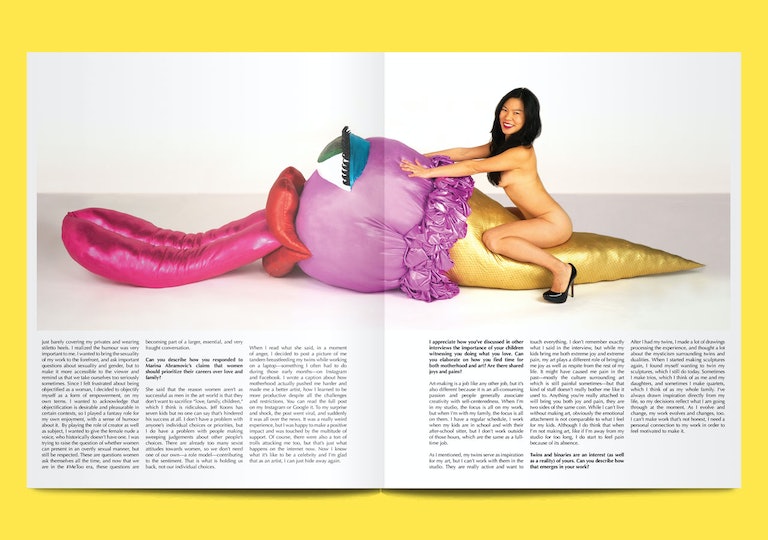 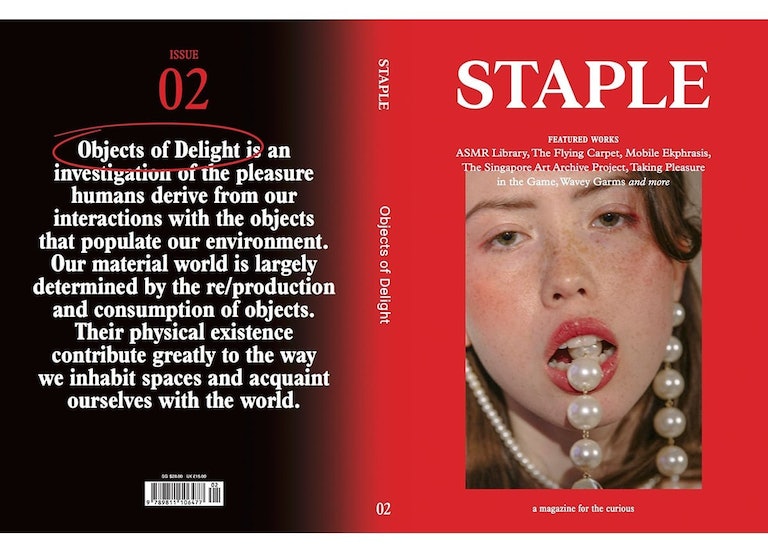 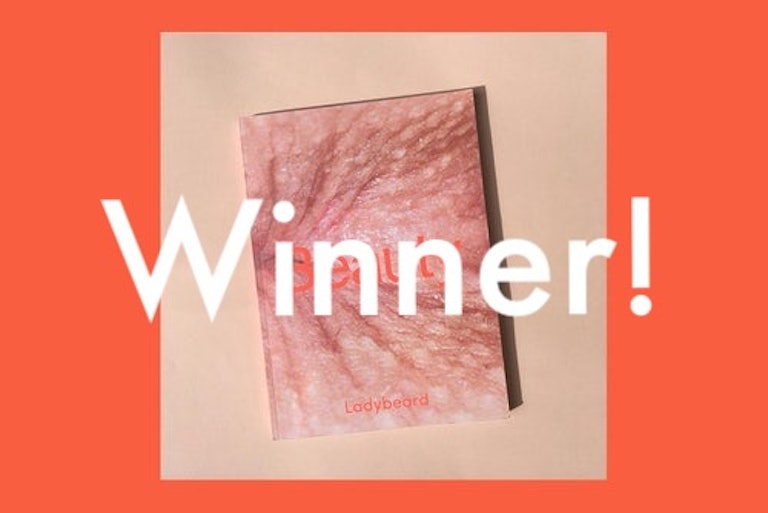 The fruits of all your labour have ripened — here’s this year’s big winner!