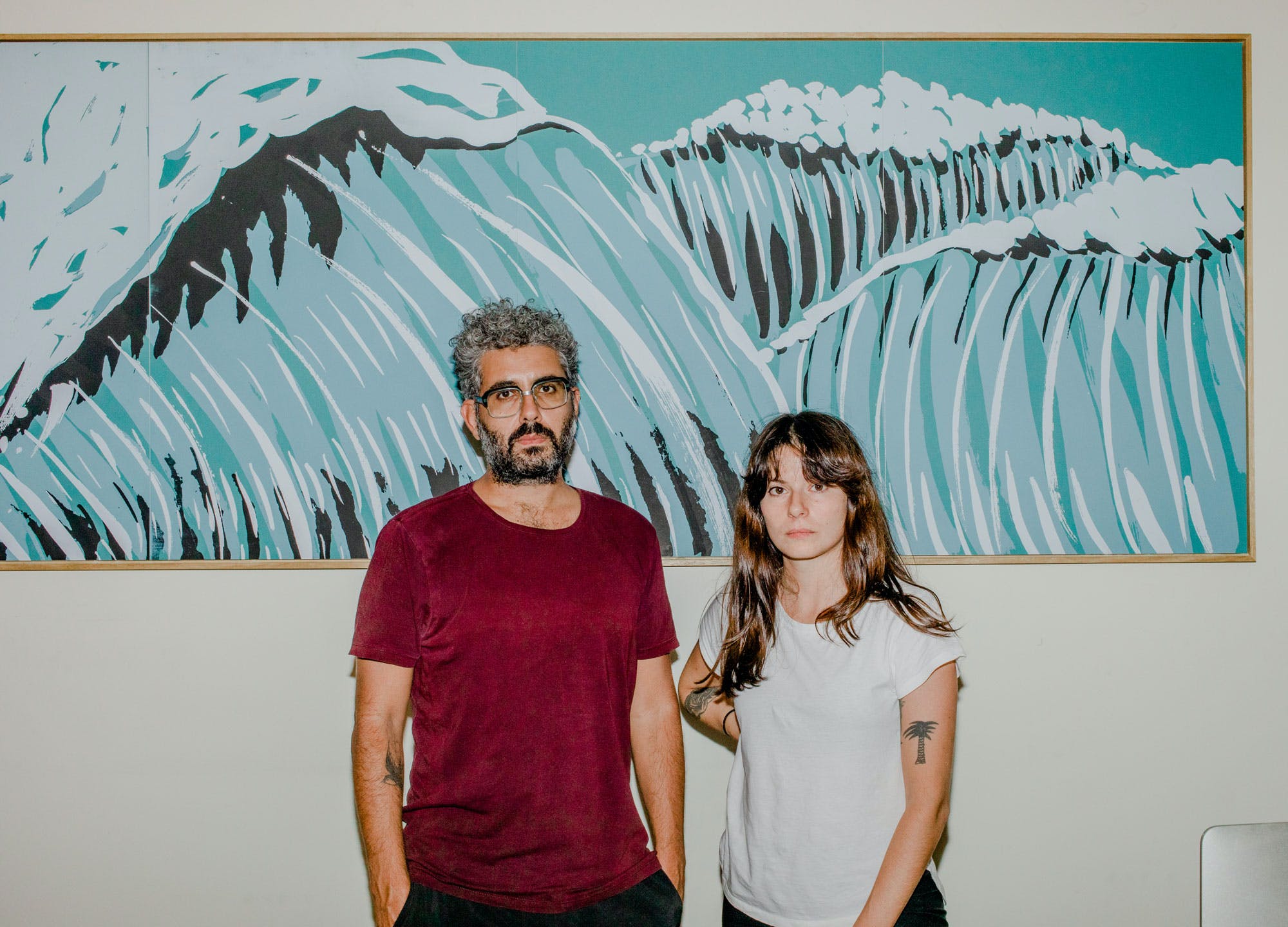 The art and writing featured in Safar is imaginative and singular — treasures inside the latest issue include an architectural investigation into the concept of the ‘maid’s room’, and a Miranda July story about how to get a woman off. Printed in both Arabic and English, the magazine grows out of the richness of the place in which it is made — Beirut. But when, on 4 August 2020, a large amount of ammonium nitrate stored at the city’s port exploded, killing 190 people and leaving 300,000 homeless, Safar’s studio was destroyed. Editors Maya Moumne and Hatem Imam estimate the cost of the damage at around $25,000.

There is a crowdfunder to try to repair Safar’s studio and equipment, as well as the studios of other creatives in the hardest hit areas, Mar Mikhael and Gemmayzeh. Maya and Hatem spoke to us via Zoom about the effort to rebuild, and how it’s even possible to make a magazine in a city with Beirut’s level of corruption and censorship — and why, despite everything, they will never leave.

Where were you on 4 August, at the time of the explosion?

Maya: There were seven of us in the studio and I’d just sent my last email for the day. I remember it was 5.58 or 5.59 when I received a picture from a friend of Beirut’s port on fire. I was on the phone asking her “What the fuck is that?” when I heard the blast. Suddenly everything went grey and there was glass everywhere and we were all cut up. I thought it was a bomb that had been thrown at us. We ran outside of the building and the view was like nothing I have ever seen in my life, even on TV.

Can you estimate the cost of the damage?

Maya: I would say around $25,000 dollars — for equipment and air conditioners and papers and the structural damage to the studio itself — $25,000 at least. And we renovated the space last year, which cost us $26,500.

What have the efforts to reconstruct felt like, on the ground?

Hatem: Maya and I were sitting in the studio a day or two after the explosion — surrounded by shattered glass, broken doors, and rubble — when three young girls with brooms and cleaning gear came in and asked if they could help us to clean up the studio. Somewhat surprised, we told them no, thank you, and they left.

A few moments later, I asked Maya why we shouldn’t or wouldn’t accept their help, and I went down to the street and found it flooded with young volunteers in T-shirts, jeans, and hard-hats carrying brooms, broken glass-protective gloves, and trash bags.

A group of 20 or so volunteers came back up to the studio with me, and they immediately started sweeping and removing the shattered glass, the dust, and all of the rubble. We watched and cried: mourning the loss of our studio and our city while also feeling total disbelief and wonder at how giving, thoughtful, and energetic these young people were. I couldn’t help but think about how they were too good for this place.

There are Facebook groups where people are selling their jewellery in return for nappies and formula for their children.

Even before the explosion, working in a city like Beirut presented huge obstacles to you as publishers, designers, citizens. Can you tell me about those obstacles?

Hatem: Well the headline is: our politicians are murderers and thieves. They were the warlords that were responsible for the civil war of 1975-1990, and after that war they moved into office. So instead of carrying guns they became our president and our military. Say I’ve managed to save up to $35,000 dollars in my bank account — the banks have put in place informal capital controls which mean that I can’t withdraw it. I can only withdraw Lebanese pounds. But with the Lebanese currency deflated by 70% that is worthless to me. There are Facebook groups where people are selling their jewellery in return for nappies and formula for their children.

On a practical level, how is it even possible to make a magazine when the banks have seized your money?

Maya: Our last issue’s publication date was pushed several times because of the uprising, which began in October 2019, and because of corona. We couldn’t ship copies to London because of restrictions, so we decided to print in London. With that came the problem: how do we pay the printers if none of our money can come out of the bank, let alone be transferred to another country? So we decided to play a shaming game with the bank online. We posted on Instagram about how the bank wouldn’t let us access our money. We don’t have a massive following, but it was large enough to get the bank to call us and be like, “We’re so sorry we’re so sorry! Please remove the post!” They ended up finding a ‘loophole’ for us and transferring the money to London. That’s the power of publishing; the power of having a platform.

The explosion feels like a tipping point – in arabic we say the hair that breaks the back of the mule.

Why, despite all this, do you keep publishing? And why do you stay in Beirut?

Hatem: The magazine and the studio are our politics. This is the way we can be political agents in these unfair and extremely violent conditions. We can’t give this up. I would fight for this. This is our tool to say something and to change something. The explosion feels like a tipping point — in arabic we say the hair that breaks the back of the mule. We have to keep operating from Beirut. There feels like even more need to speak up.

Your next issue will be about power, can you tell me a little about what motivated you to make that issue?

Maya: After the explosion, power feels like an almost unavoidable choice. Working on the magazine made us feel hopeful. Looking at how power affects the visual realm in a wide variety of different spaces and nuanced ways, we want to highlight power where, for many, it remains unnoticed or, at least, unnamed.

From constant surveillance by the technology we hold in our very own hands, to the statues and posters of politicians that stare down from our streets; from the body politic and the way in which it controls the physical human form, to urban planning and the communities to whom space is allocated or denied; from the design and creation of currency to its collapse; from the rubble and wreckage left behind by a massive explosion, to the signs, symbols, and slogans carried by the people to the parliament.

Donate to the crowdfunder to try to repair Safar’s studio and equipment. 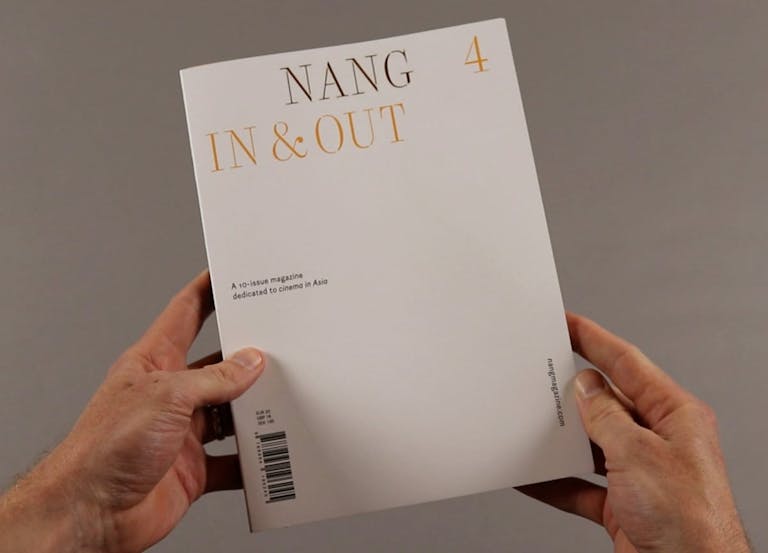 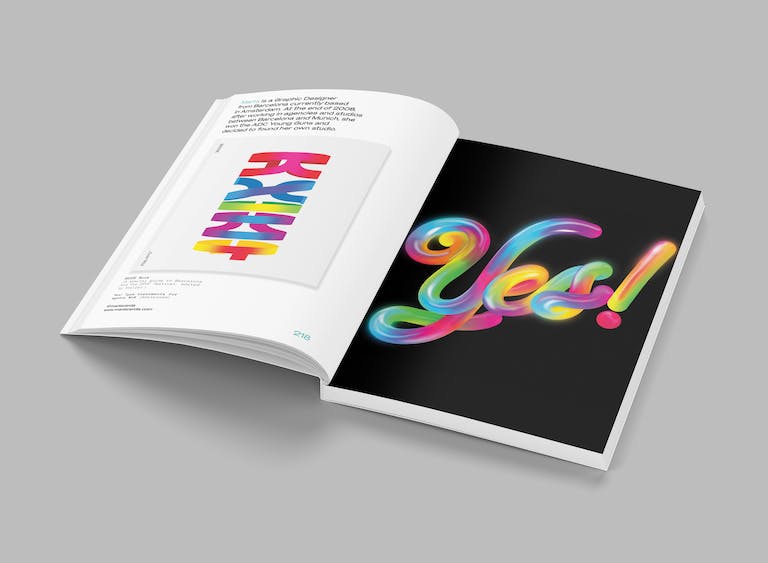 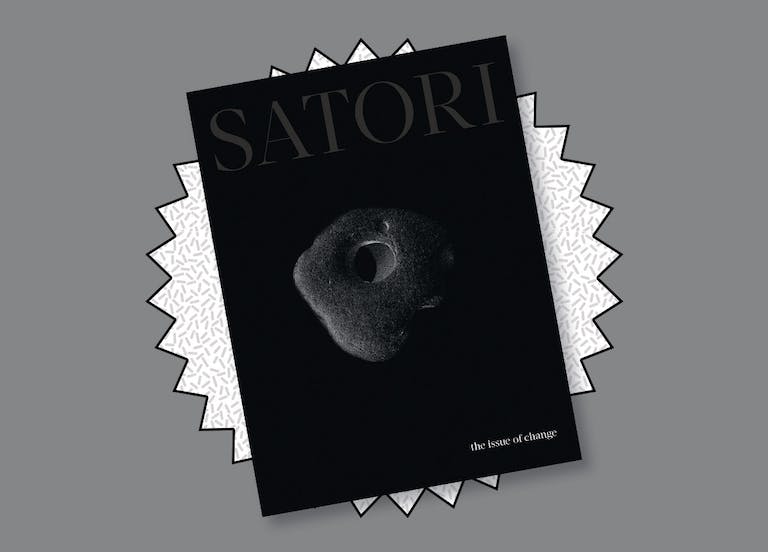 Everything
Buy the Magazines