I’ve had my hands full with Christmas subscriptions over the last few weeks so it’s all been a bit quiet on the blog, but I had to break the silence for a first look at the preview of Delayed Gratification.

In a nutshell, a group of magazine people in London have decided that rather than rushing to keep up with the Daily, Twitter, Wikileaks and all that, they should use print to produce a news magazine that takes its time to ruminate on what’s been going on and present a thoughtful, attractive almanac of the last few months. I’ve been curious to see what it will look like since I first heard about the project, and this first glance is everything I was hoping for and more.

It’s due for a launch in January, and you can subscribe now (the first 200 subscribers get a limited edition print of the Shepard Fairey cover). I’d been hoping to send Delayed Gratification out for the January Stack delivery but I don’t think we’ll manage that. It WILL be on Stack just as soon as I can organise it though, so keep an eye on the blog for news of that… 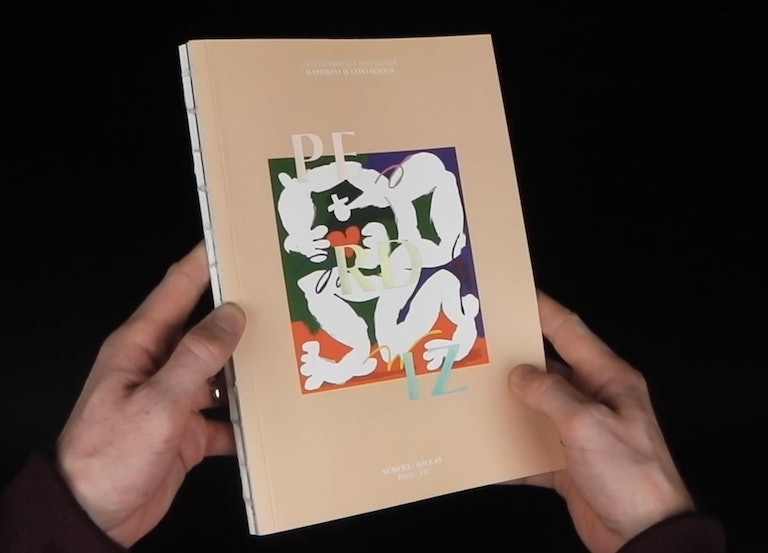 Extremes of happiness in Perdiz magazine 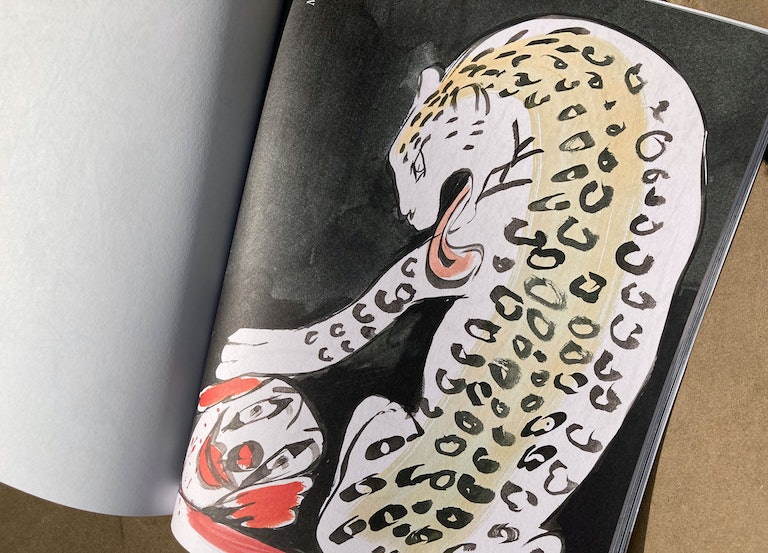 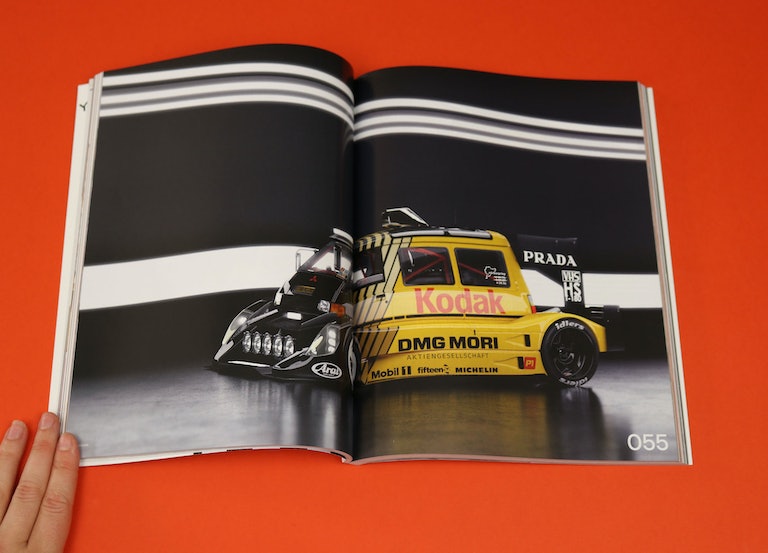