Mag Dossier is an exhibition of contemporary magazine publishing being held at the Municipal Garden of Nicosia until 26 January. I haven’t been (Cyprus is quite a long way away) but I just read their catalogue and thought it bore repeating some of it here.

The event is curated by Peter Eramian, the man behind Shoppinghour Magazine, so as you’d expect the catalogue is intelligent and provocative. The first golden age of magazines, it argues, “celebrated its adolescent form as a commercial medium par excellence”. Pretty much anyone working in magazines these days will tell you that’s not true any more, so what are magazines about these days?

The big difference for Peter is how we think about magazines. They used to be perfect for communicating disposable news, trends and gossip, he says, but today we’ve got the internet for that. As such, he echoes Jeremy Leslie in arguing that magazines are entering a second golden age, characterised by the filtering away of the disposable from the non-disposable: (See the comments below for Jeremy’s full definition of what he says constitutes a golden age)

“A magazine is thus no longer something you just flick through, it’s something you devote time to, read carefully, appreciate its design and craft, and reflect on. It’s something you keep and cherish, reference and reread. It asks you to pause for a moment, smell it, touch it, examine it, and think about it. It offers a nuanced activism that resists the nonstop anxieties of everyday life. From the vision to the editing, the idea to the concept, the design to the ethos, the words to the paper, the image to the ink, and the voice to the community, magazine publishing is becoming one of the most exciting collective art forms of our time.”

This is exactly what magazines need – a passionate, energetic exploration of what they do and why they matter. But while I agree with most of what Peter says, I want to make a plea here for the magazines you just flick through.

Yes, I keep lots of magazines, but there are also lots that I stick in the recycling. One of the most liberating things about magazines is that they can be disposable, meaning that both magazine makers and magazine readers can try something new without worrying too much about lumbering themselves with the consequences. One of my favourite recent discoveries is Off Life, a free comics magazine I picked up the other week. It’s a brilliant quick hit and it just wouldn’t work if it were a beautiful, crafted tome.

More importantly, I worry about the tendency towards big, beautiful packaging for content that honestly isn’t worth it. Browse the shelves in any well-stocked magazine shop and you’ll find all sorts of £20+ titles weighing an absolute ton and covered in all sorts of special print finishes, but without really having much to say for themselves.

I think Peter and Jeremy are right – this could well be a second golden age of magazine publishing. But it’s a precarious age too – making magazines is an expensive business and getting them to pay their way is hard work. If magazine publishing is really going to step up and become widely recognised as one of the most exciting art forms of our time, it will be thanks to the ambitious, progressive titles (like Shoppinghour) that prize quality content above all else. Cheap or expensive, long or short, deep and meaningful or silly fun, they’re the magazines I want to read. 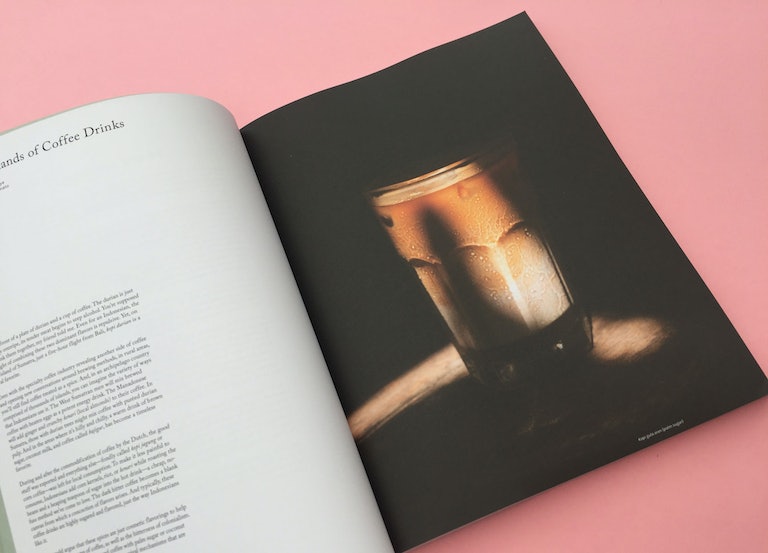 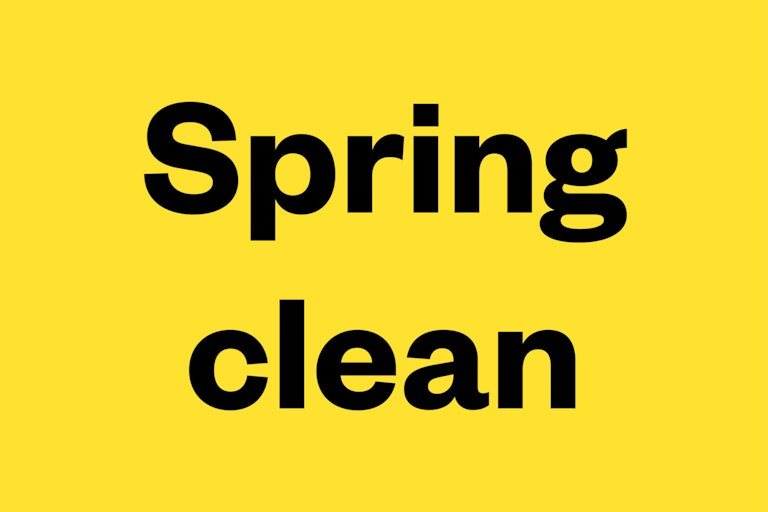