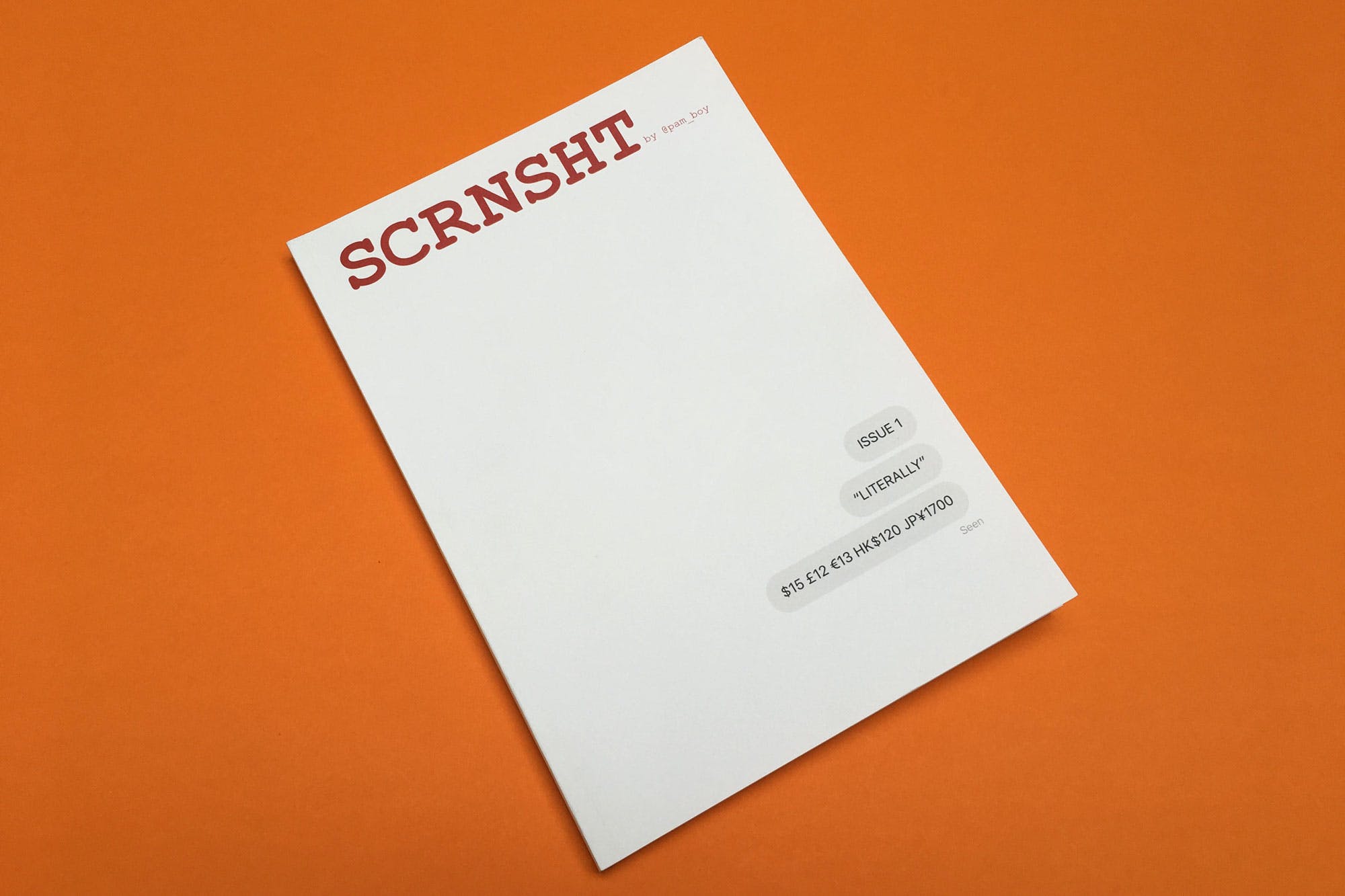 Scrnsht is a fashion magazine composed entirely of Instagram screenshots. Which is ridiculous, but now such a thing exists it feels inevitable. In some ways, it reads like a pastiche: of the Instagram age, and maybe even the fashion industry itself. The editor’s letter starts off tongue in cheek (“So, perhaps this isn’t what you expected. Perhaps it’s not even what you needed,”) and the sheer dedication to the theme could be a joke — all the interviews, some with major designers like Marc Jacobs, are conducted via Instagram direct message; think pieces on race and mental health, too, are written in unedited DMs. 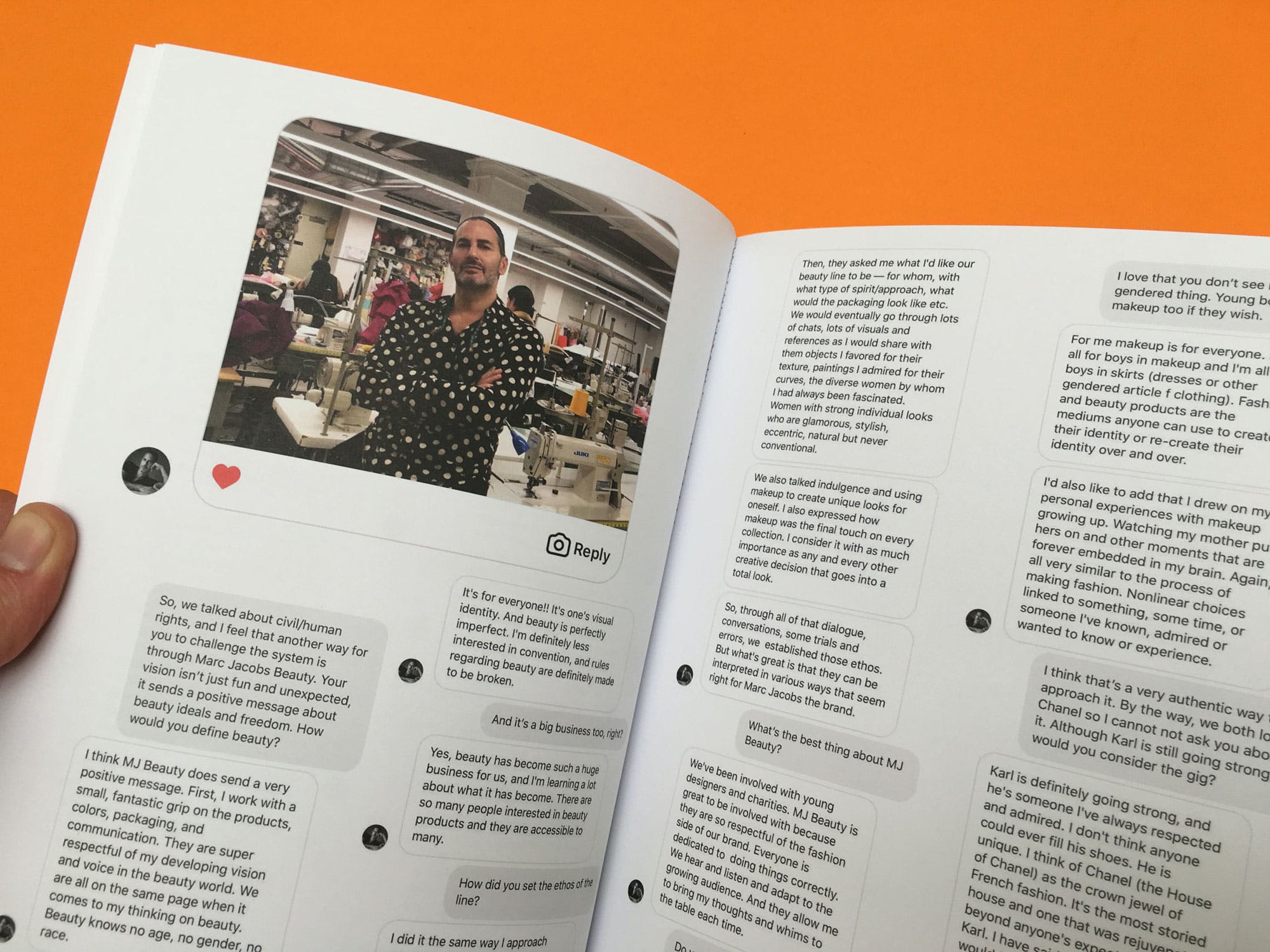 But it’s not (quite) a joke. Editor @pam_boy is interested by screenshots. Social media, he explains, has made “content so volatile and a screenshot is a way of anchoring it in a more grounded way. It’s about slowing the pace, and taking time to actually process what we encounter online.” Scrnsht may or may not get you to that place of stillness, but reading this magazine does evoke the not unpleasant feeling that you are snooping through someone else’s phone. There’s a sort of intimacy to screenshots: the idea of someone reading your own is strangely embarrassing. 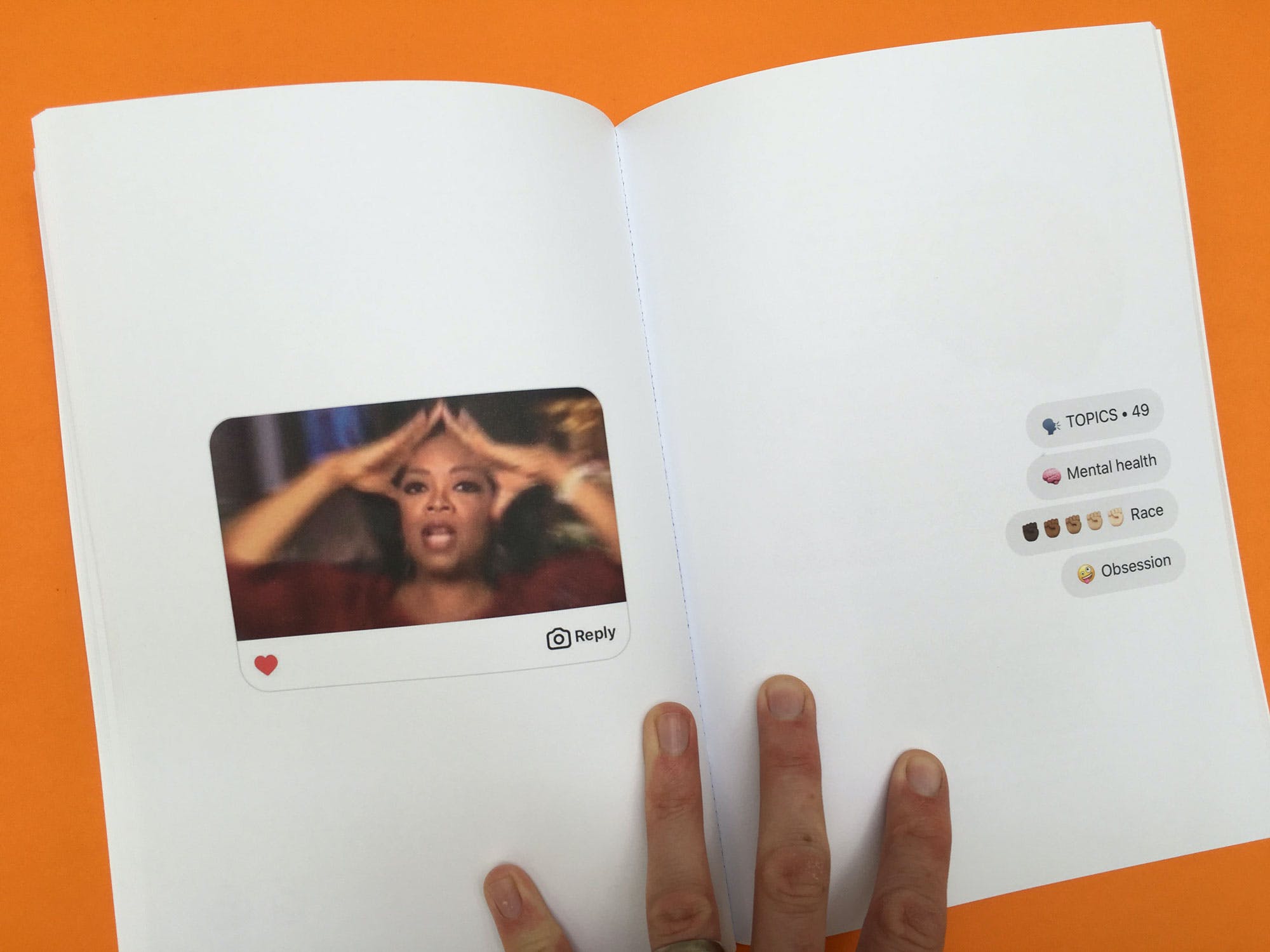 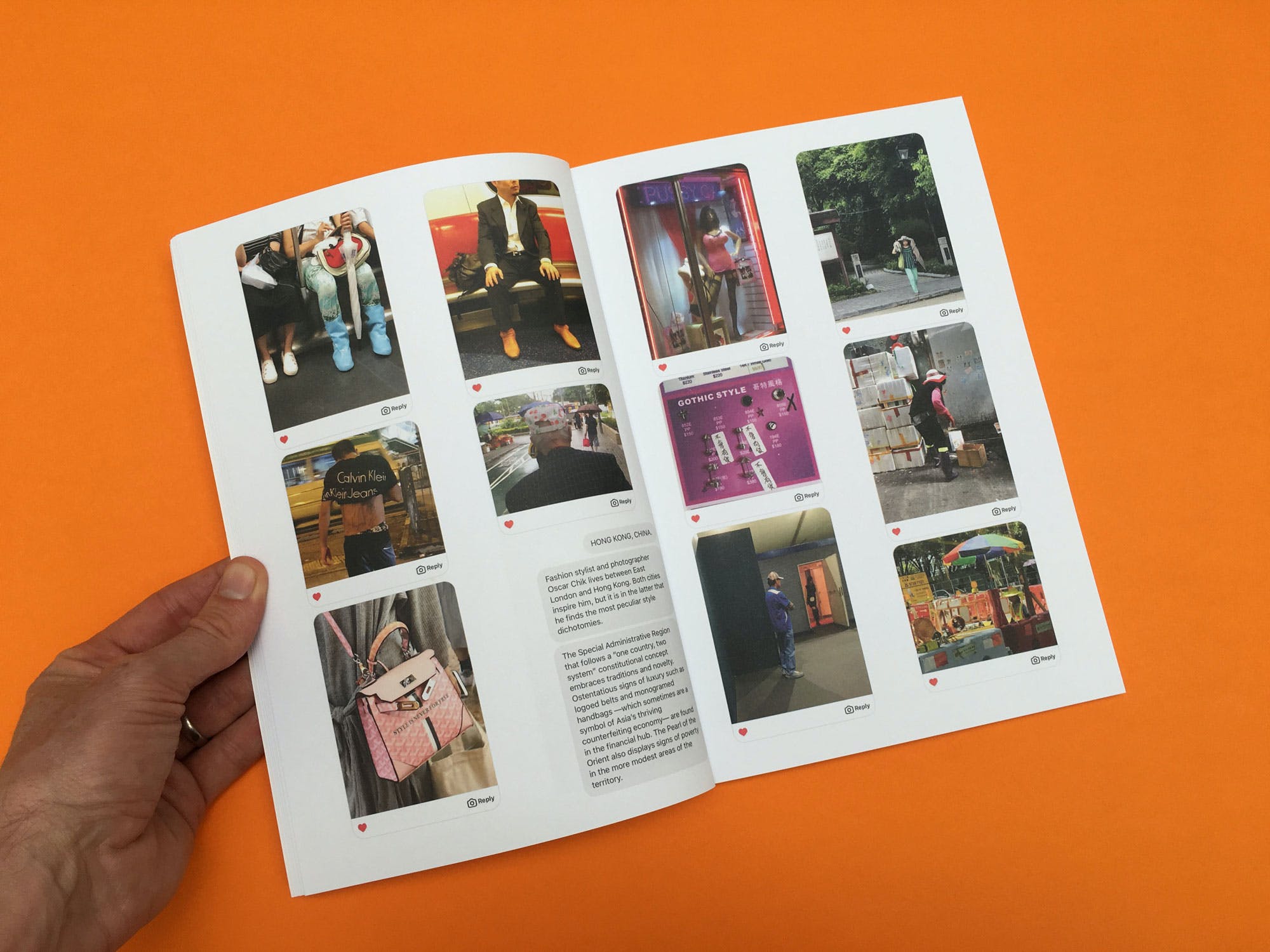 One of the loopiest moments of all is the opening feature: three photo essays documenting Beirut, Hong Kong and Rio de Janeiro. The images look like they’ve been screenshotted directly from someone’s feed, but they were actually specially commissioned for the magazine, and most of them haven’t even been posted to Instagram. Counterintuitive touches like this one are weirdly arresting, speaking to the many elaborate ways we fake authenticity online.