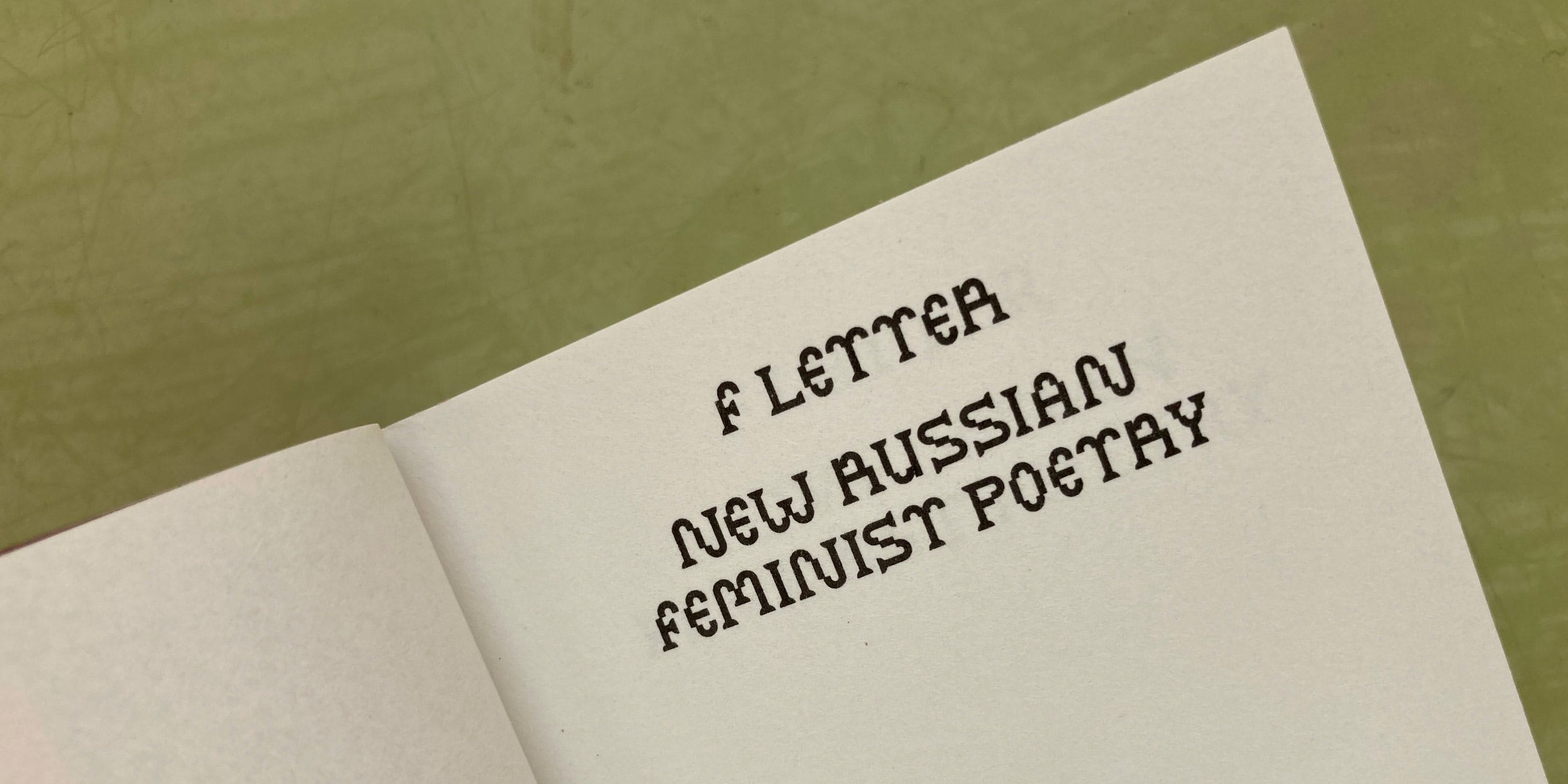 Popular in the Renaissance (a time before magazines), Isolarii were published to bind together poetry, short stories and artworks. This new pocket-sized publishing project of the same name seeks to revive the genre. Isolarii translates to ‘island text’; each book is conceived as an island — fresh space — from which to view the world anew. The first issue is entitled Salmon: A Red Herring, and it uses the colour salmon pink as a way to interrogate the power that colour carries. The second issue is all about Russian feminist poetry. 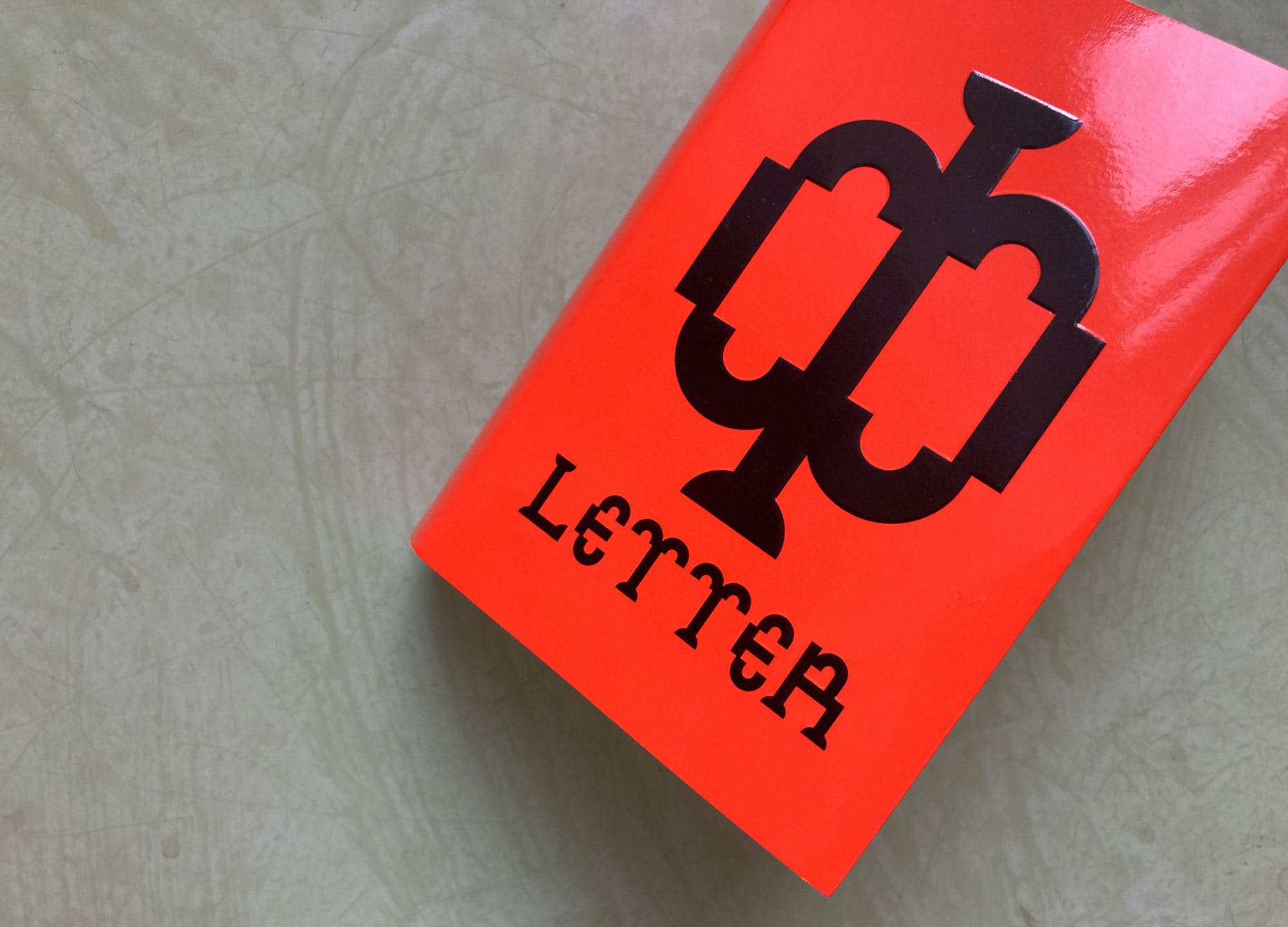 The introduction to the issue is written by Galina Rymbu, who is a founder of the F pis’mo (F writing) project for feminist and queer textuality. Rymbo explains that the 2016 #iaNeBoiusSkazati (I am not afraid to tell) movement, which saw thousands of women on social media talking about the violence they had experienced, changed the shape of Russian poetry. Before that, it had been typical elide your femininity in your work — to call yourself a ‘poet’ rather than a ‘poetess’ — to write poetry in such a way that it would be difficult to tell, if you left it unsigned, whether it was written by a man or a woman. The new movement, led by Lida Yusupova — who was the first in contemporary Russian literature to write a poem that speaks openly about sexual violence against women — is unmistakably female.

Take these lines, from her poem ‘One Minute’, about a double date gone wrong (the speaker’s man is finding it difficult to perform):

Yusupova’s poems, along with other work in this collection, asks whether intimacy between men and women is even possible without repression and violence, when the Russian Orthodox Church encourages the physical punishment of women and children, and when LGBTQ+ people are ineligible for the same protection under the law as heterosexuals. ‘One Minute’ ends with violence: 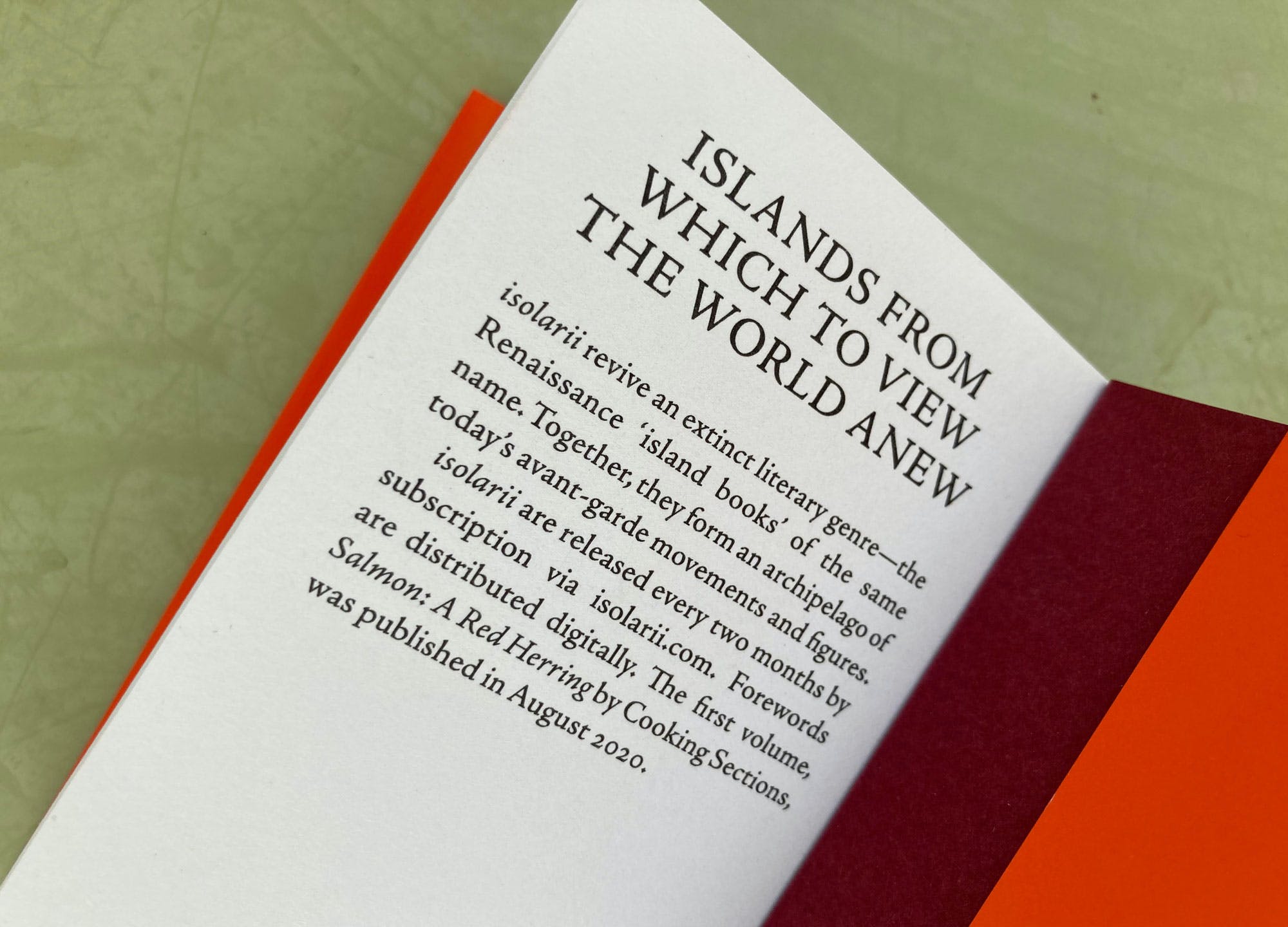 One captivating theory is that Russian feminist poetry constitutes “authentically democratic” resistance to an “antidemocratic” state. “Poetry is a language practice that constantly evades finalised meanings,” writes Rymbu. “Aiming for definitive solutions, violence desires a halted and motionless world. Poetry seeks a way out of this world and turns away from languages of enmity, producing other linguistic worlds that have no room for violence and oppression.”

That is not to say that this poetry is passive, or blunt. It is brutal. The American poet Eileen Miles writes the foreword to the issue, and identifies the strange, wild power of the Russian poetesses’ new language: “There are lines like a curse that yodel radiantly out of the toothy mouth of the curser, way too incendiary to ever become cliché”. 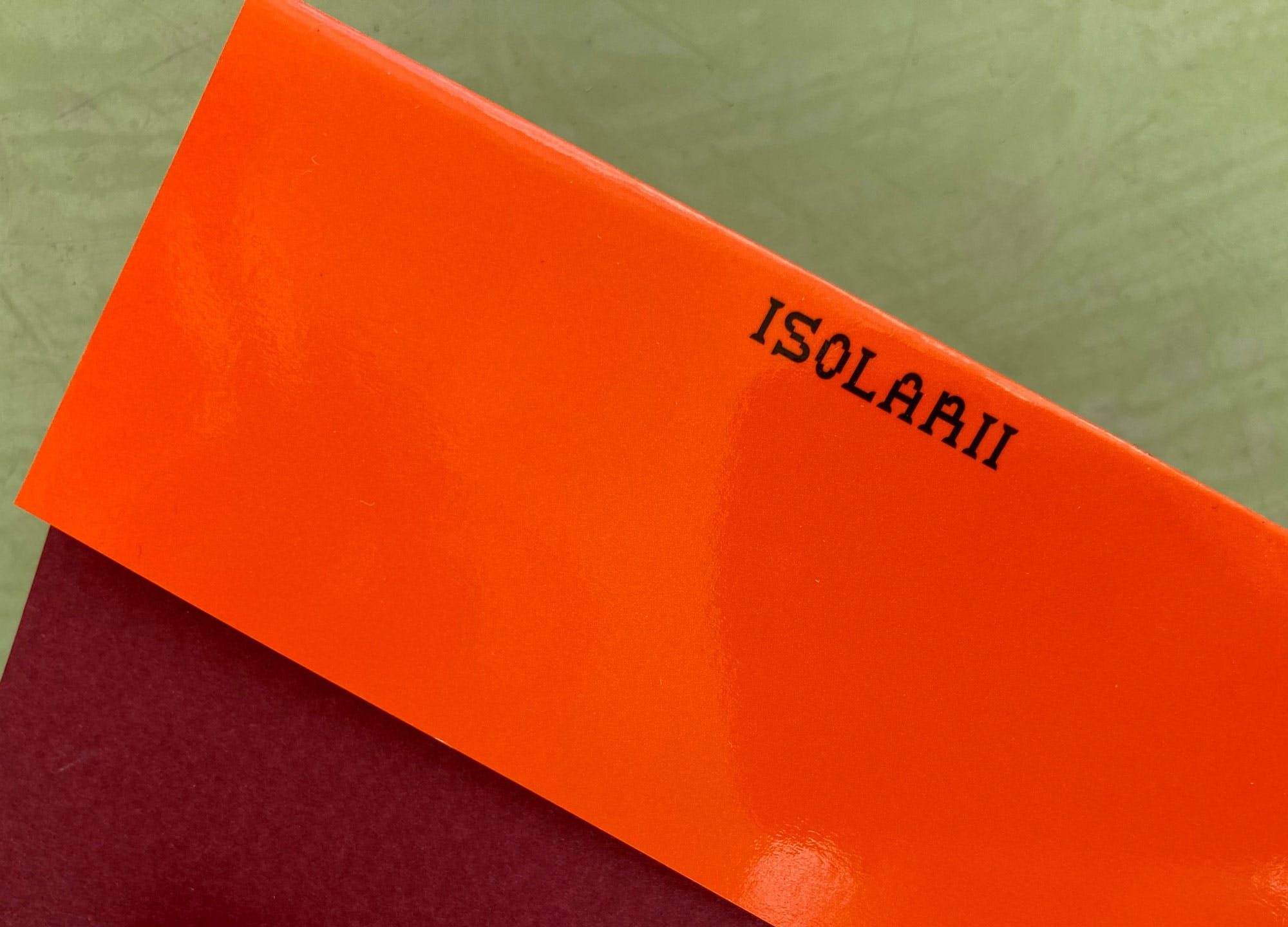 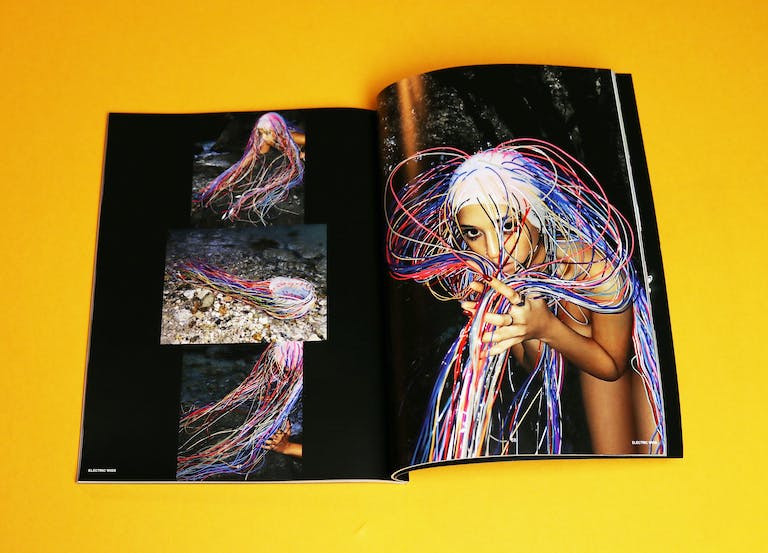 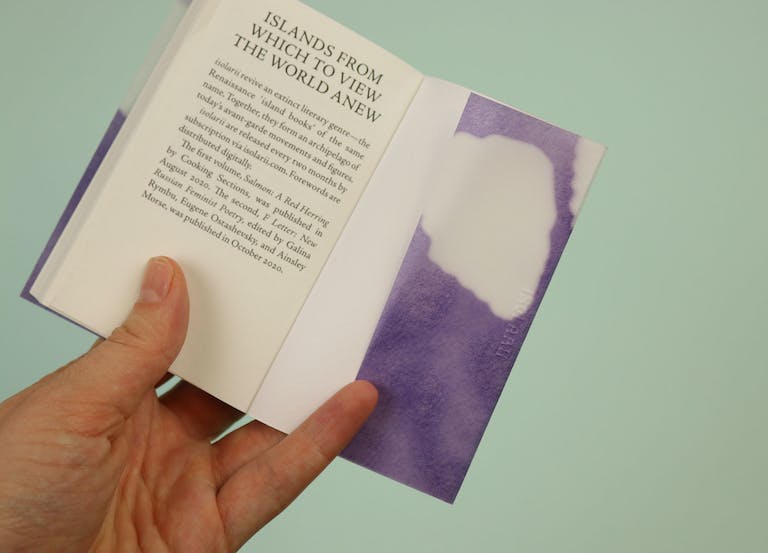 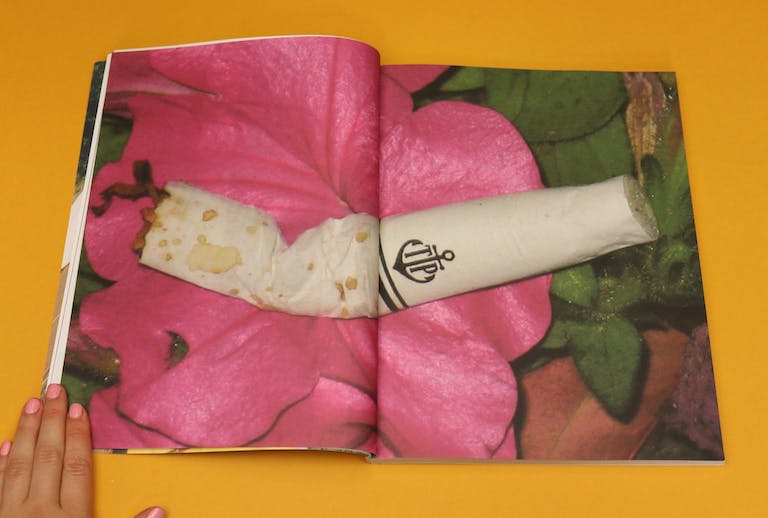 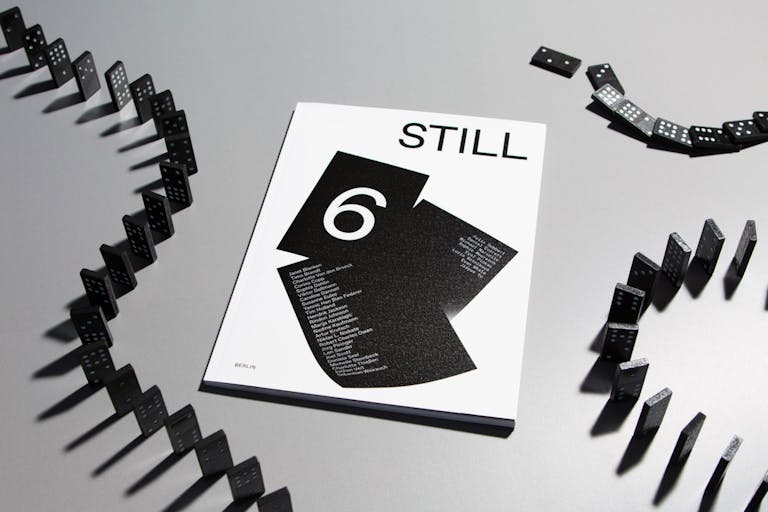 Art, literature and the pursuit of perfection in Still magazine

"Let's just stay up until four in the morning..." 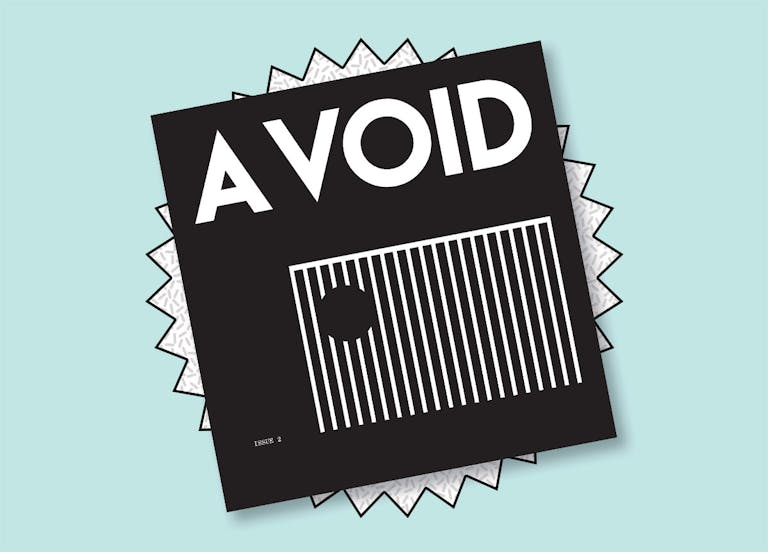 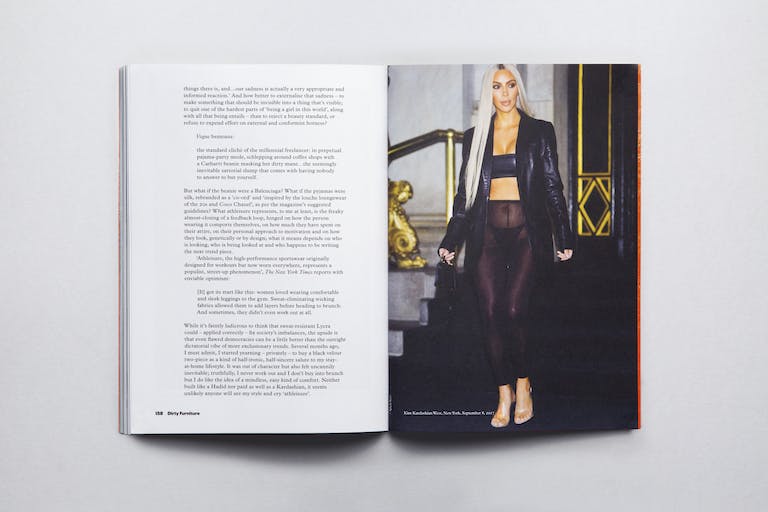