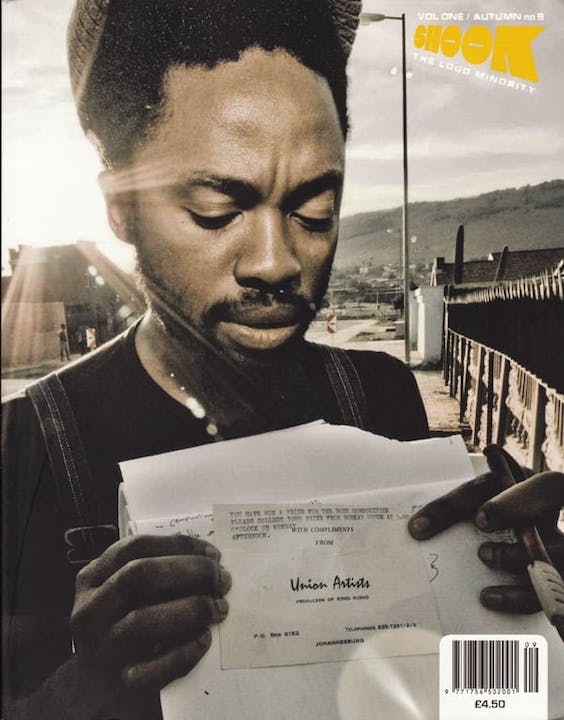 Jez Smadja isn’t that keen on the majority of music writing, which is odd considering that he’s the editor of British music magazine Shook. We sent Shook out as this month’s Stack delivery, so I spoke to Jez about making the magazine, and the trouble with interviewing musicians.

Shook was the first magazine that Stack ever sent out, but a lot of people will be coming to it for the first time this month so maybe you could give me some background? How did it all start?
Well I should give credit where credit’s due and quote my sources, so it all started with a few of us working for a magazine called Straight No Chaser. When that folded after 20 years of publishing we decided to set up something that was similar and the idea was to talk about music and associated cultures from around the world that maybe don’t get as much attention as they should. It’s music beyond borders, and music with an emphasis on artistic quality rather than hipster values.

When did you start?
I guess it was about three years ago that we were working on the first issue – it came out in January 2008.

So how has the magazine changed over those three years?
Between issue one and issue two we put a spine on it, but otherwise I guess each magazine is an improvement on the last one. There are shortcomings in each issue that we try to address in the following one, so I think subject matter has evolved and the design has evolved, but then a lot of things have stayed the same.

Do you have any examples of things that you did, then saw them in print and decided that there was a better way of doing things?
It’s always an uphill struggle trying to come up with exciting writing, so it’s about structuring features and trying to make them better. I suppose what we’re trying to get away from at the moment is the straight interview format. I was, maybe not mentored by, but worked with an editor who said that the problem with music journalism is that it’s so centred around releases and artists that the format gets pretty staid.  The majority of music writing is based around artist interviews, and I suppose it depends what you ask them, but a lot of artists don’t really have that much to say. Maybe it’s just that music journalists don’t have much imagination when they’re asking the questions, but we’re trying to get away from that and write about music in a more interesting way.

One of the things I’ve written about Shook in the past is that it always seems your writers totally know their subject – it never feels like they’ve read a press release and done a bit of searching on the internet. Is that really how it is or do you tend to wing it a bit more?
I had the same kind of feeling back in the day, reading magazines like Chaser and thinking, ‘wow, these guys are so well informed!’ Our writers do really know their stuff, but then it’s always difficult with music writing because you often have non-musicians writing about music and they’re almost trying to pretend that they know what they’re talking about. But yeah, we have a lot of people who are really passionate, and that’s what it’s all about – writing about what you care about. There’s no other reason to do it, because people aren’t getting paid.

And is that the same for you? Do you still do it for love or do you manage to make some money out of it these days?
Yeah, it’s pretty much still a love thing.

Last time we spoke you said you’d got US distribution sorted out.
That’s our new hope, that we’ll be able to gain some traction in the US. When I worked at Intersection magazine they had quite a successful US launch, and I thought that if this magazine could break into such a big market it would be good.

How’s it going so far?
I don’t know yet – I haven’t had any sales reports, but fingers crossed!

So what have you got coming up for Shook in the next few years?
I’ve been thinking about trying to do some events and we’re in the early stages of that, trying to work out ways of translating the brand into other areas. Magazine-wise, we’ve got a UK edition coming out soon, maybe December, maybe January. We always wanted to make something that talked about UK artists, especially the ones that didn’t get much of a look-in on Radio One and all the other big playlists, so we wanted to shine a light on UK music and its history, and focus on some of the people who have contributed but not been given the big record deals. It also feels like an interesting time in the country, with a Conservative government and lots of people talking about the 80s. 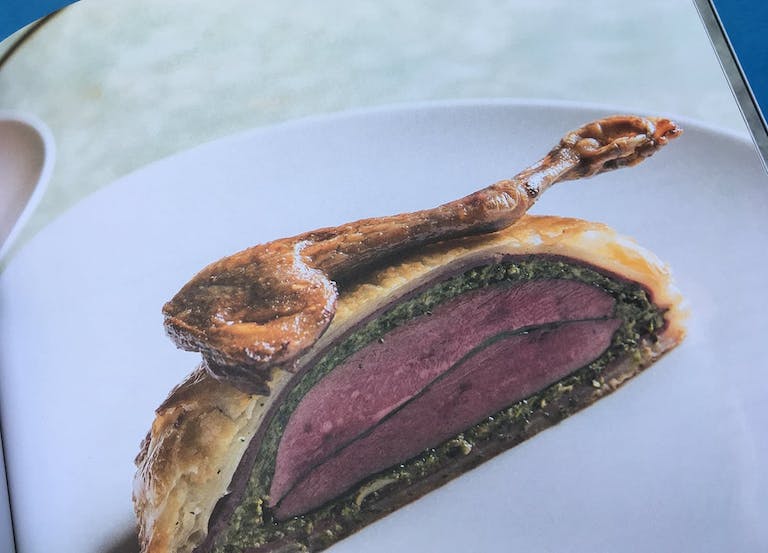 Toothache is a food magazine told from a chef’s perspective 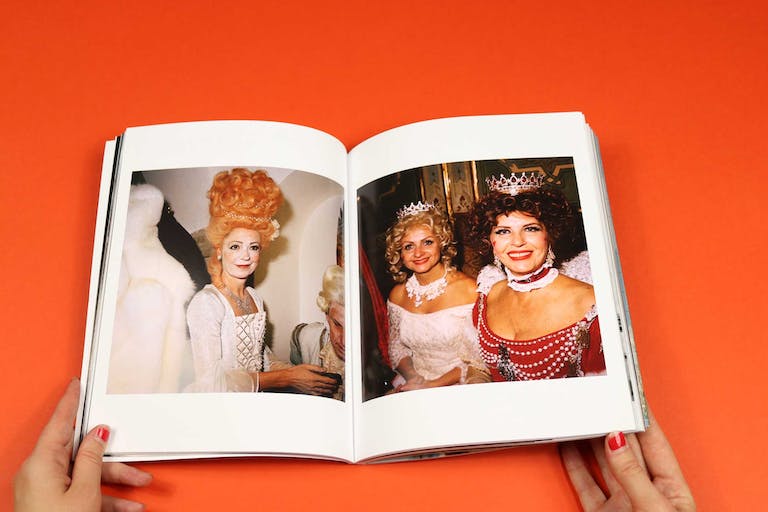 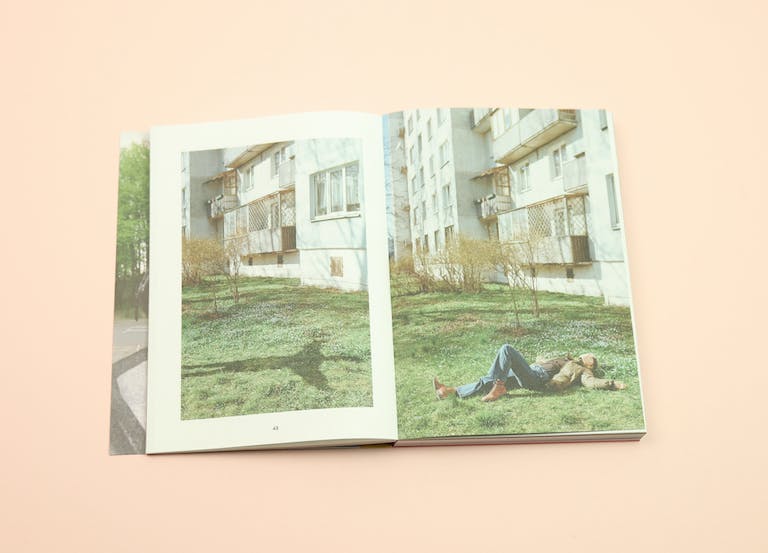