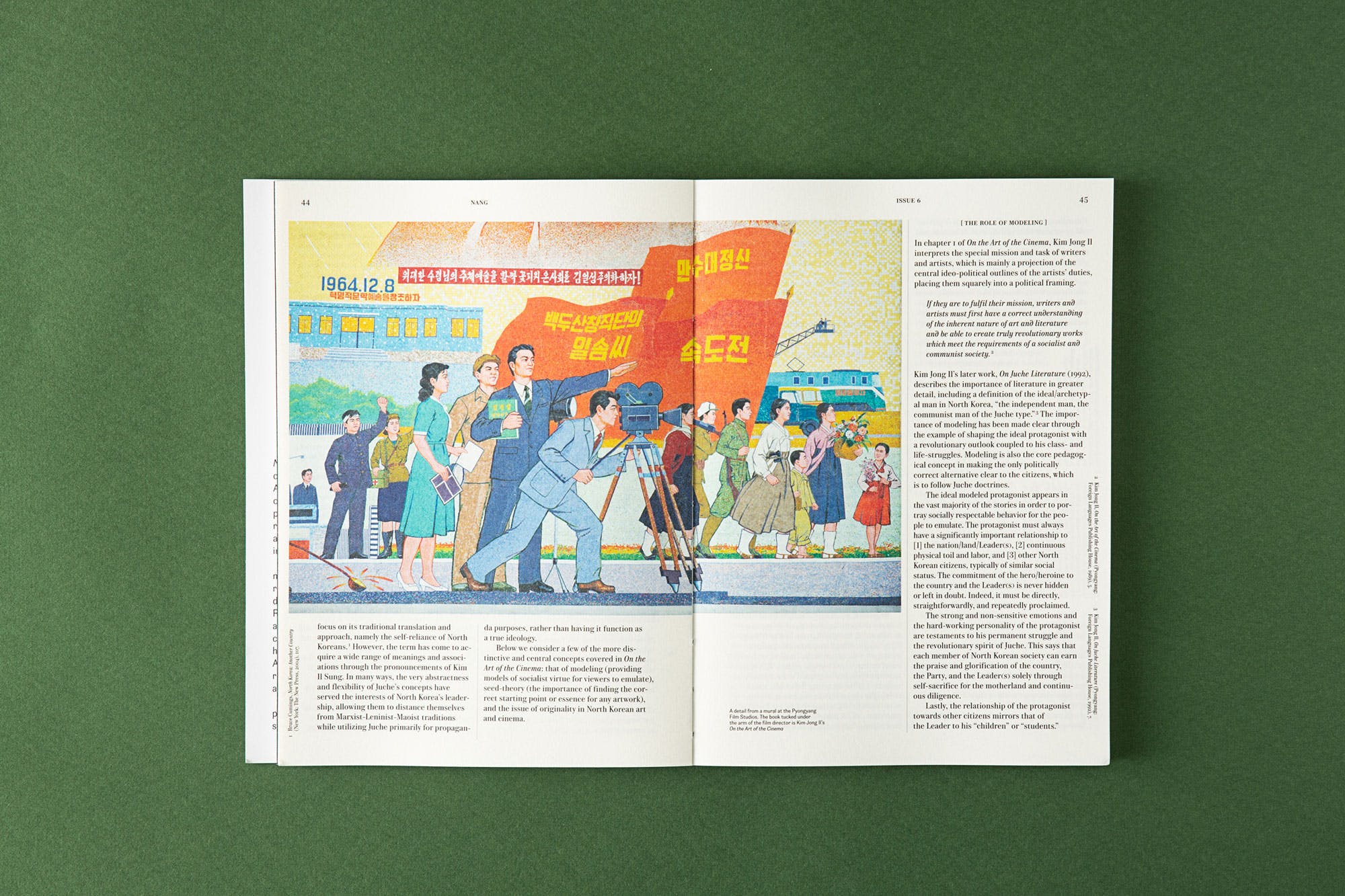 Issue six of Nang — a magazine dedicated to cinema in Asia — is all about manifestos. Nang has a thing for bafflingly specific themes: its seventh issue, for example, will be titled ‘The Scent of Boys’.

‘Manifestos’ might be slightly less tantalising, but the format is still unusual: Nang presents 12 treatise on film, including an excerpt from Kim Jong Il’s book-length work, On the Art of Cinema. “Some might dismiss such manifestos as little more than cries in the dark,” editor Davide Cazzaro explains. “But these public statements have often proved influential and/or prophetic”. Sometimes written in outrage, and always in a struggle to affect change, collected together they act as a kind of map of cultural intention across Asia, through time. 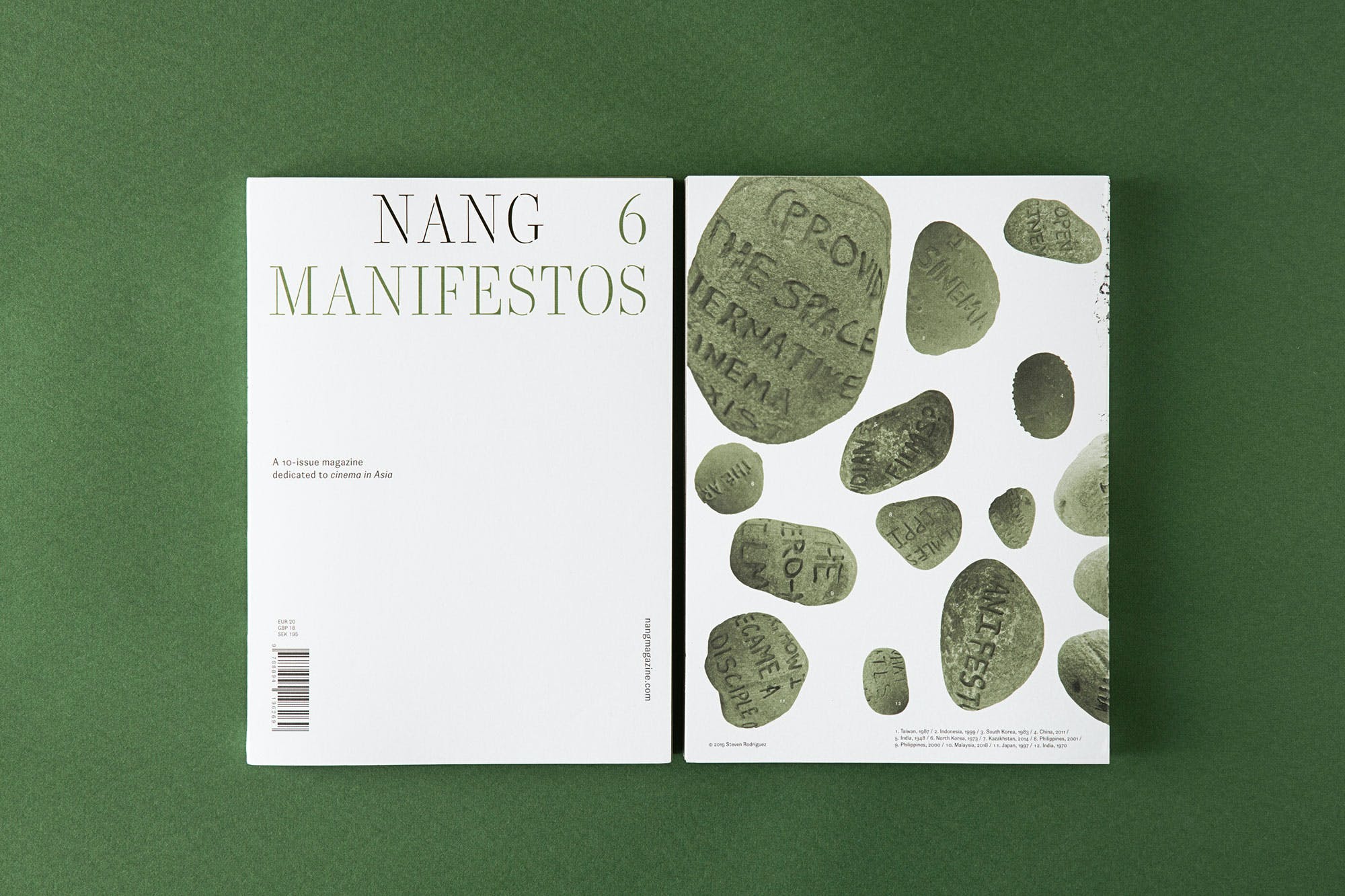 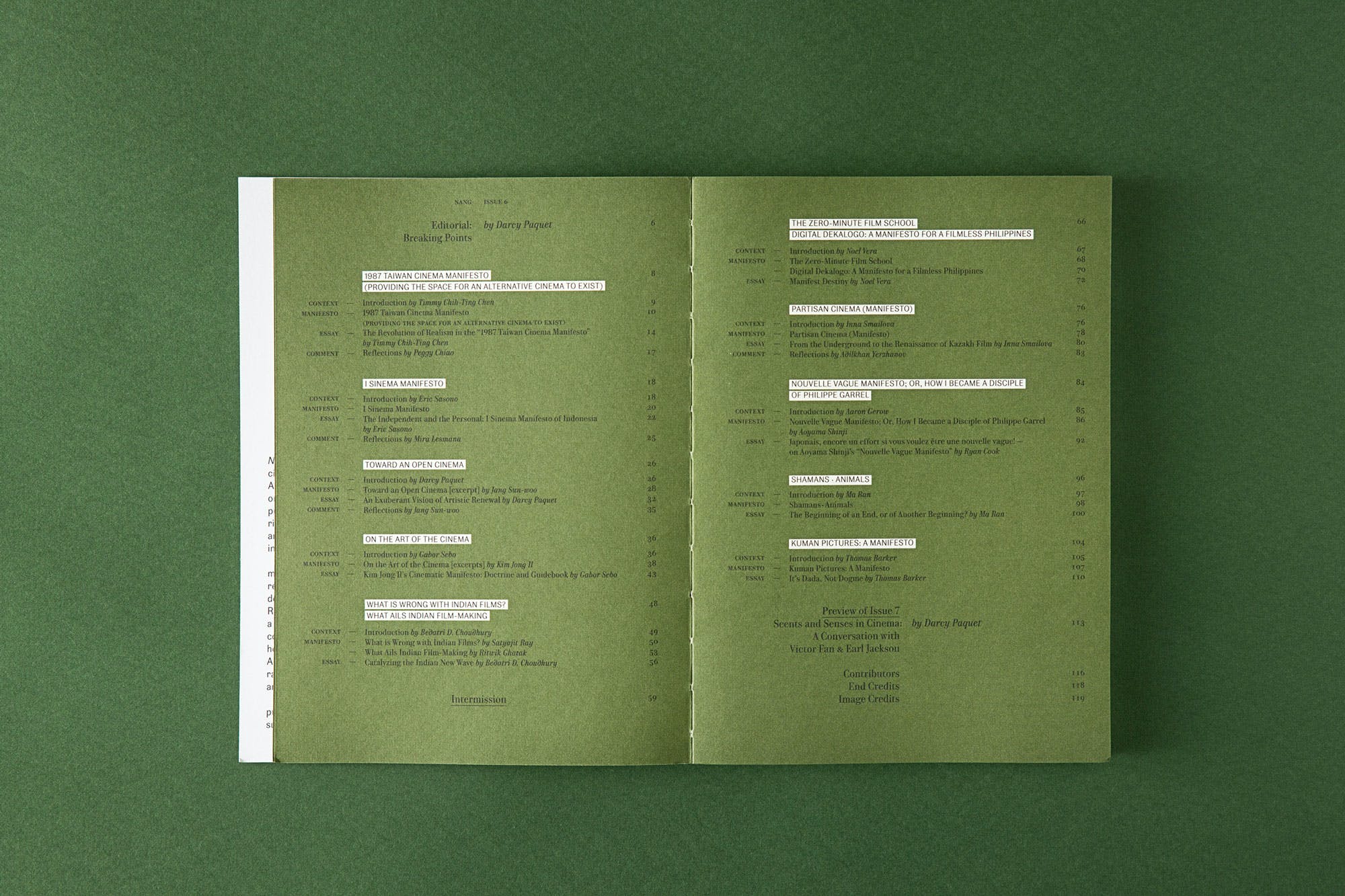 Every manifesto in the issue is accompanied by two essays unpacking its significance. Gaber Sebo’s exploration of the relationship between propaganda and film in North Korea is particularly fascinating, telling the story of when future leader and “ardent cinephile” Kim Jong Il abducted the famous South Korean director Shin Sang-ok and his wife, the actress Choi Eun-hee. Kim put the couple to work making films for him in an attempt to gain global recognition for North Korea’s film industry — an extraordinary illustration of the significance of film to the state, and its prescriptions for national identity. 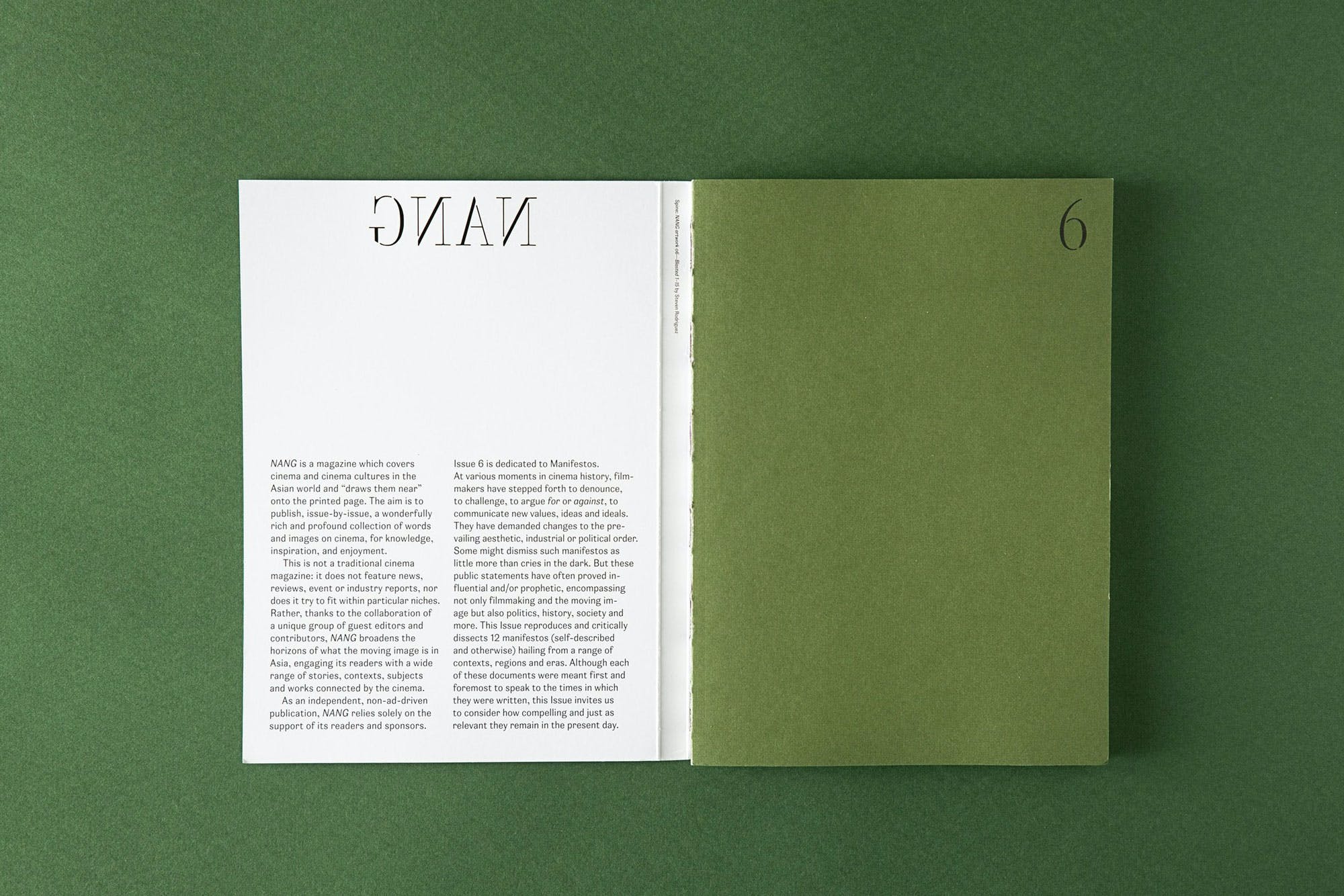 Small design quirks lift content that can sometimes feel intimidatingly dense. The middle of the magazine is marked with a white page bearing just one word: ‘intermission’. There’s also exposed stitch binding and laser-cut lettering spelling out the word ‘Nang’ on the cover. Planned as a 10-issue publication, #6 might be the most academic, and ambitious edition to date. 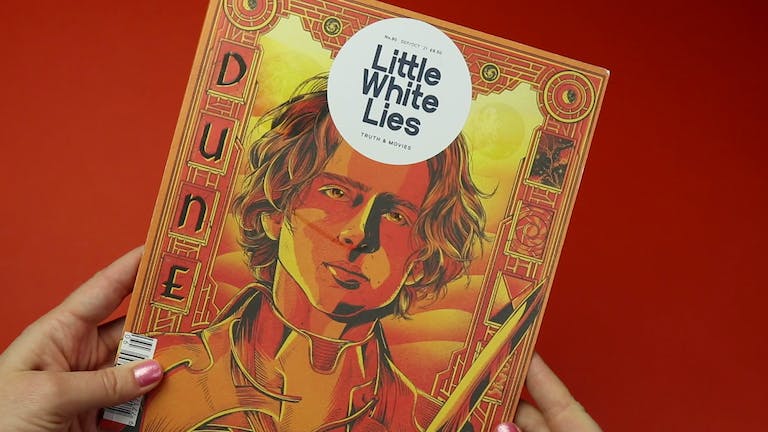 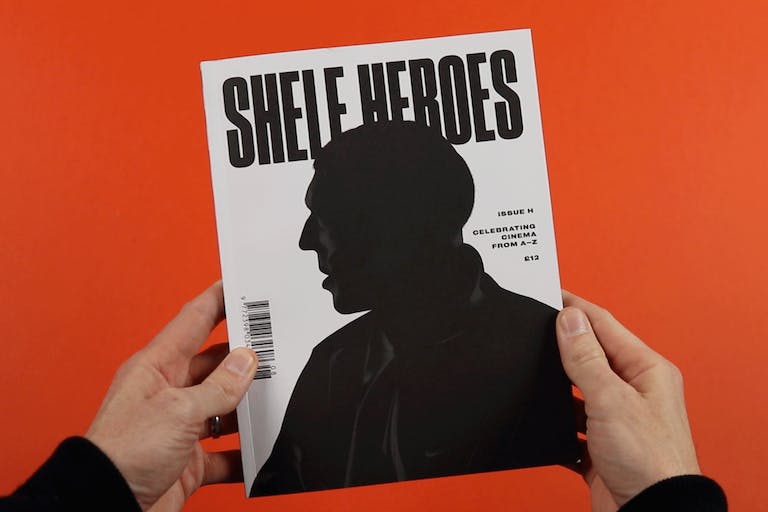