Last year’s Stack Awards were won by Buffalo Zine, the totally original magazine that emerges in a different format each issue. In the past they have drawn inspiration from Victorian children’s books and interiors magazines, and for their latest instalment they seem to be channelling 1980s holiday brochures.

The issue is split into four numbered volumes, with each one running on from the last to explore different sides of Spanish identity. The genius of Buffalo is that it presents big, interesting ideas alongside its cheeky and often absurd fashion spreads, allowing it to present a whole range of contradictory perspectives without ever becoming trapped by them. And so, for example, escapism and hedonism exist alongside grittier or tackier versions of reality; unapologetic nostalgia sits alongside a love for contemporary culture; and freedom is celebrated throughout, whether it’s the freedom of the working class Brit on holiday, or the freedom of the Spanish people following the death of General Franco in 1975.

It’s big, ambitious and brilliantly silly – take a look at the video below for a guided flick through volume one, and if you like what you see, buy your copy immediately. You can always be sure that this cult favourite will sell out! 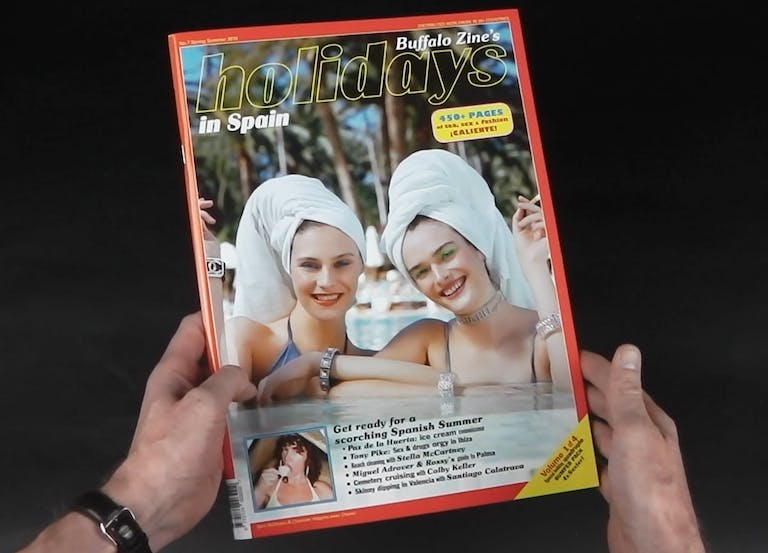 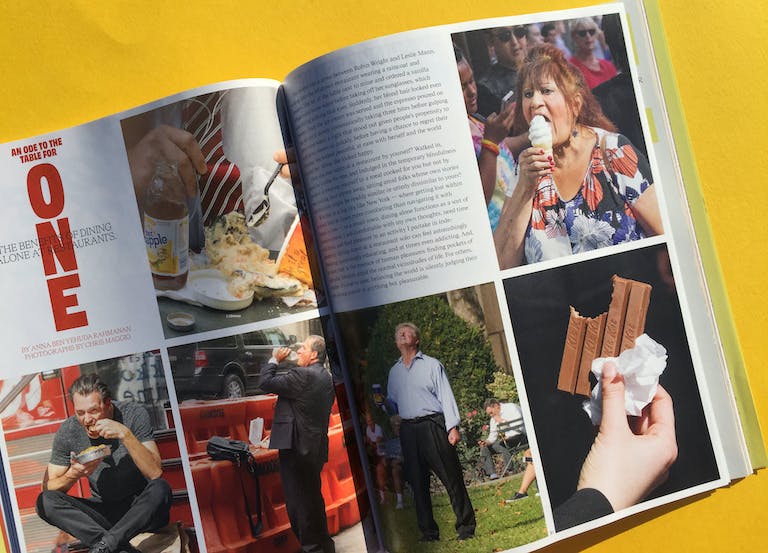 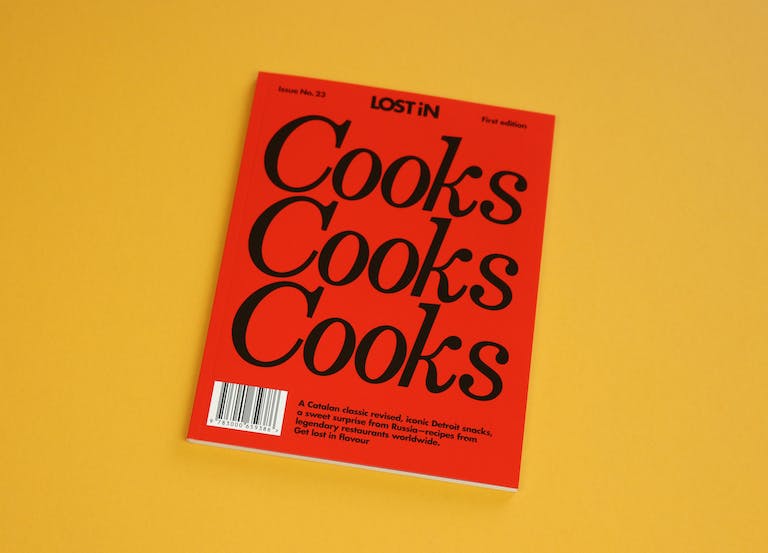