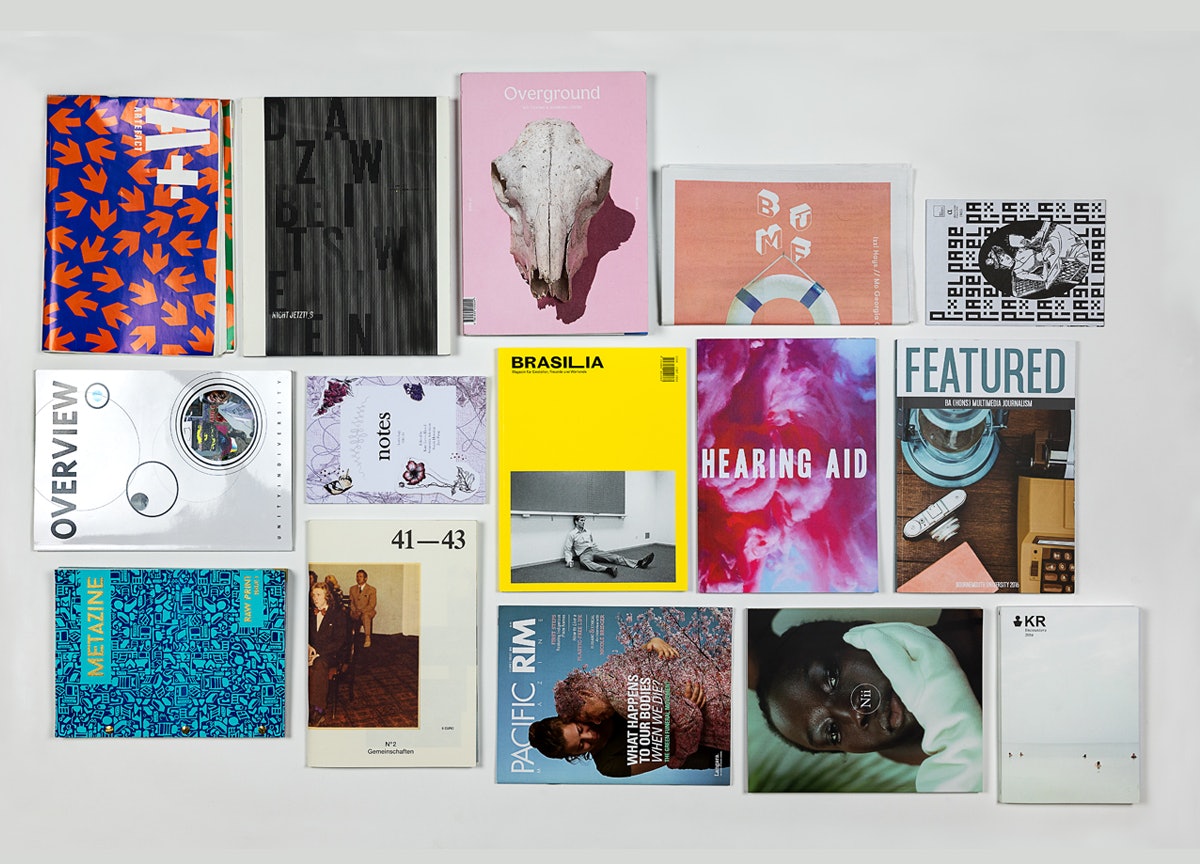 Shortlist: Student magazine of the year

A couple of weeks back, we announced the shortlists for this year’s Stack Awards. We’re really looking forward to hosting the judging day at the Ace Hotel on 17 November, and between now and then we’ll delve a little deeper into the categories to provide more information on the magazines that made the cut.

First up is the Student magazine of the year category – scroll down to see all the titles, and keep an eye on the Stack blog over the coming weeks to enjoy all the shortlisted magazines.

41-43 | Hamburg
Made as part of this year’s Indiecon conference in Hamburg, by a group of students led by seasoned magazine workshoppers Klaus Neuburg and Sebastian Pranz, the men behind Stack favourites Noua and Froh! 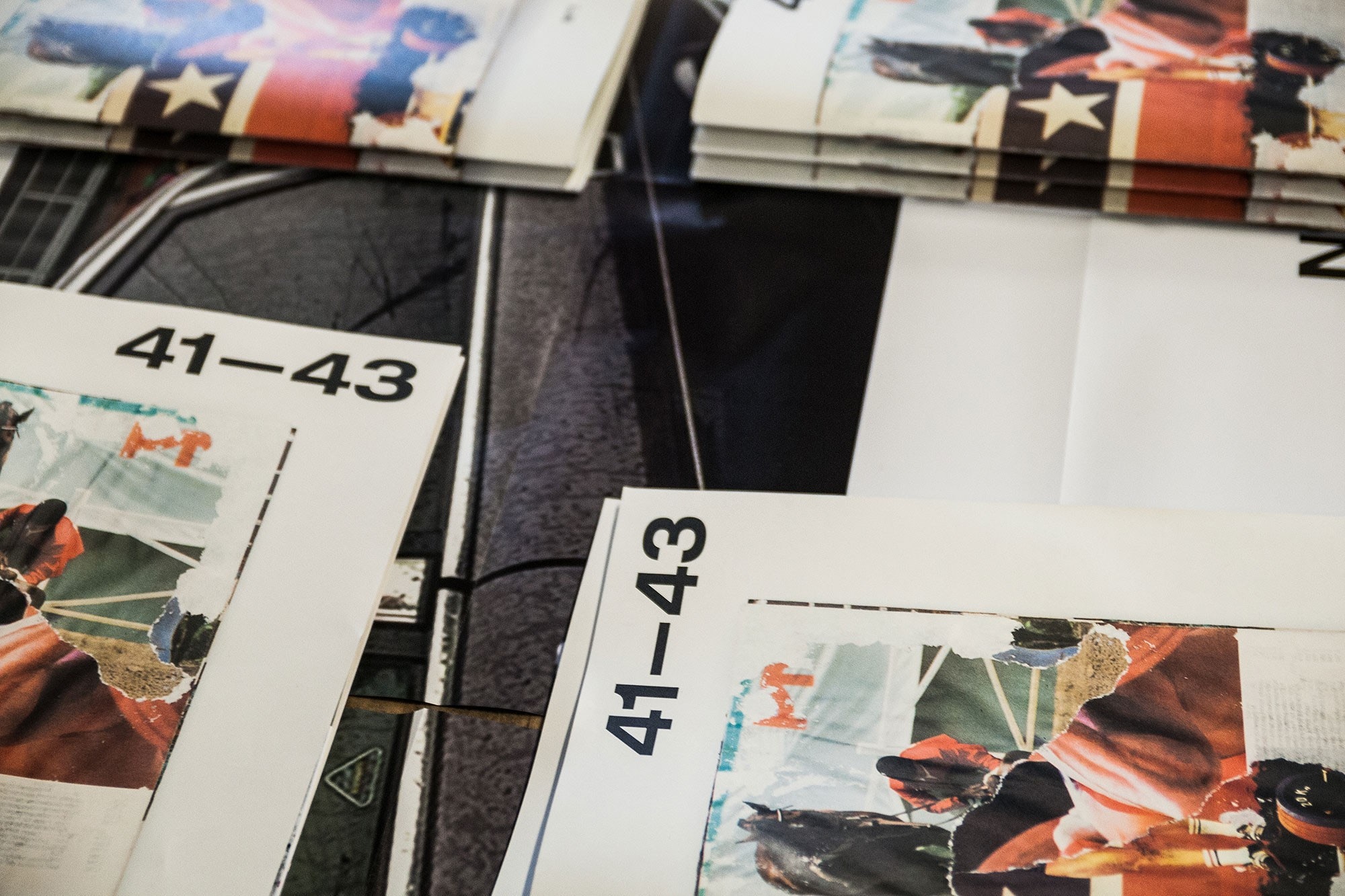 A+ | London
Made by students on the BA Journalism course at London College of Communications, and a brilliantly ambitious piece of large-format publishing distributed across London.

Brasilia | Hannover
“Each volume of Brasilia thoughtfully considers a single, versatile theme through the voice and vision of contributing design students at University of Hannover.” Read more from It’s Nice That. 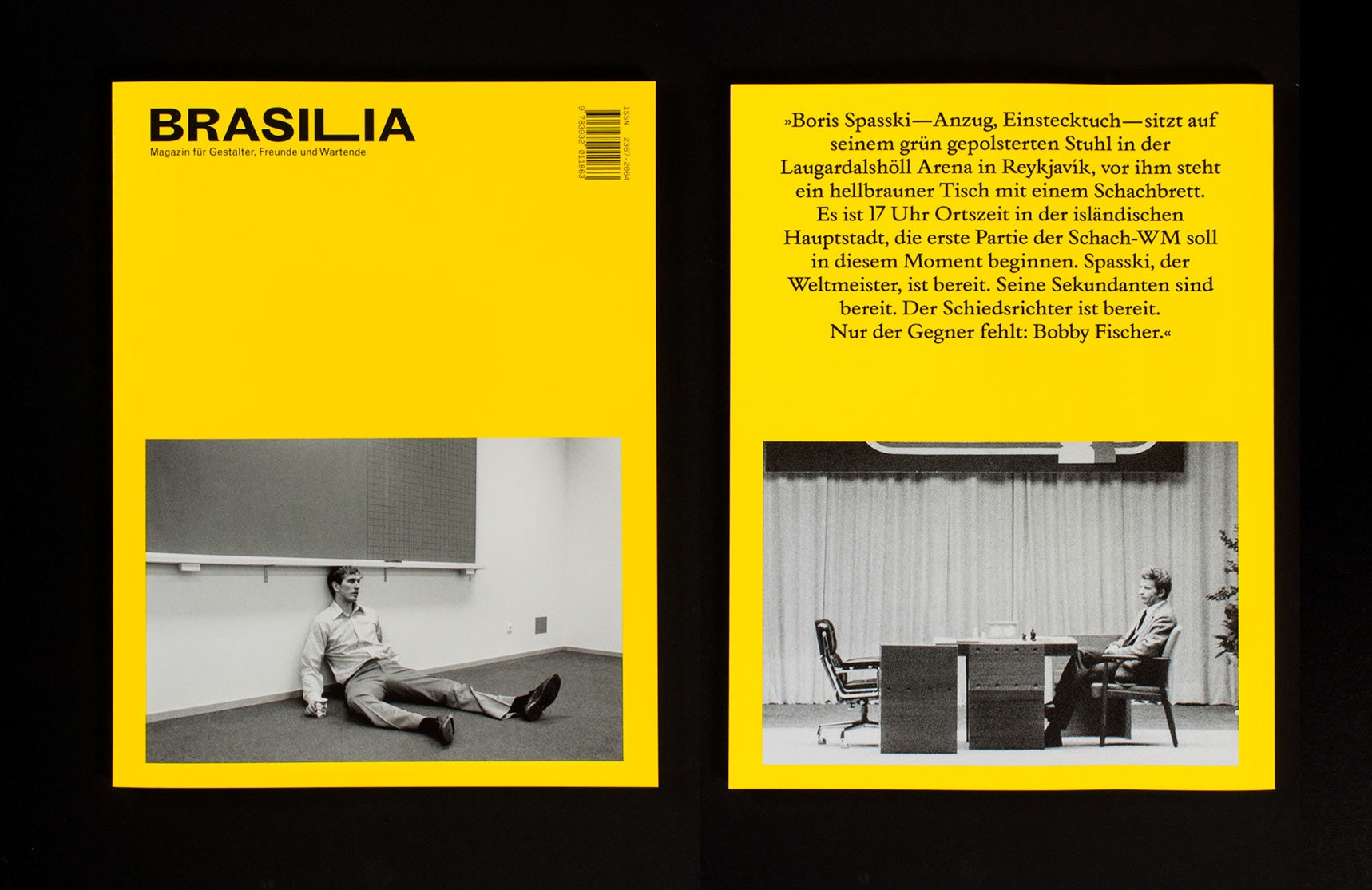 Featured | Bournemouth
Another magazine made by the students in Bournemouth, this time within the Faculty of Media and Communication.

Hearing Aid | St Andrews
Operating out of STAR Radio at St Andrews in Scotland, Hearing Aid showcases the best student music and culture journalism coming out of the university.

King’s Review | Cambridge Br>
A magazine that exists to make academic research more readable, King’s Review is based out of King’s College in Cambridge. Read more in our interview with founder Johannes Lenhard. 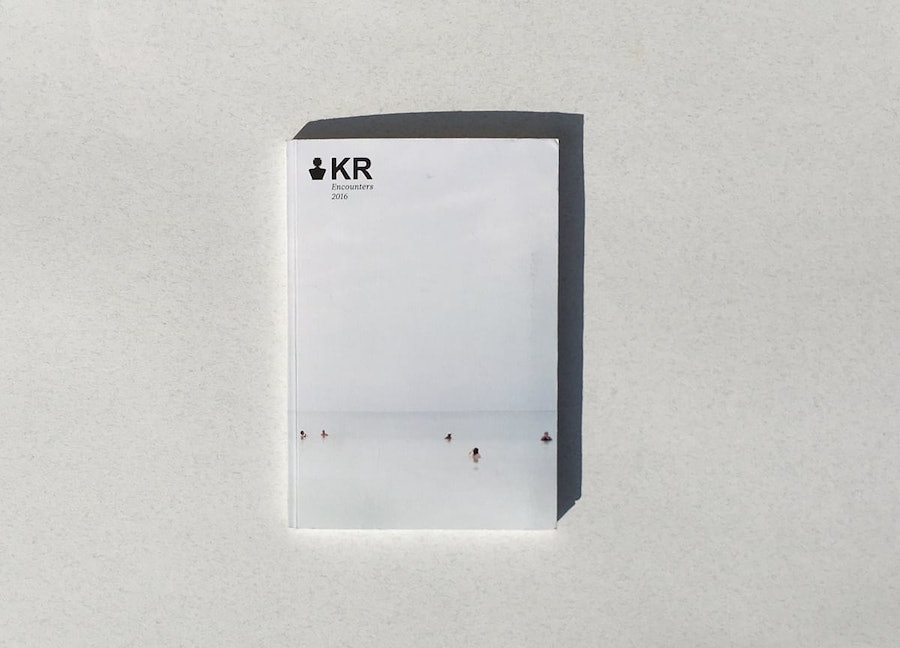 Metazine | Nottingham
This is a mag about a series of magazine workshops, held by magazine lovers at Raw Print, at Nottingham Trent University. A very meta magazine, indeed.

Nicht Jetzt | Hamburg
Made by the students of HAW Hamburg, this German/English title shows how great design can make two languages blend seamlessly on a page. Watch our review to see what we mean.

Niijournal | London
This exploration of the issues of empowerment and representation within race is edited by Campbell Addy, a student at Central St Martins. Read more from the magCulture Journal. 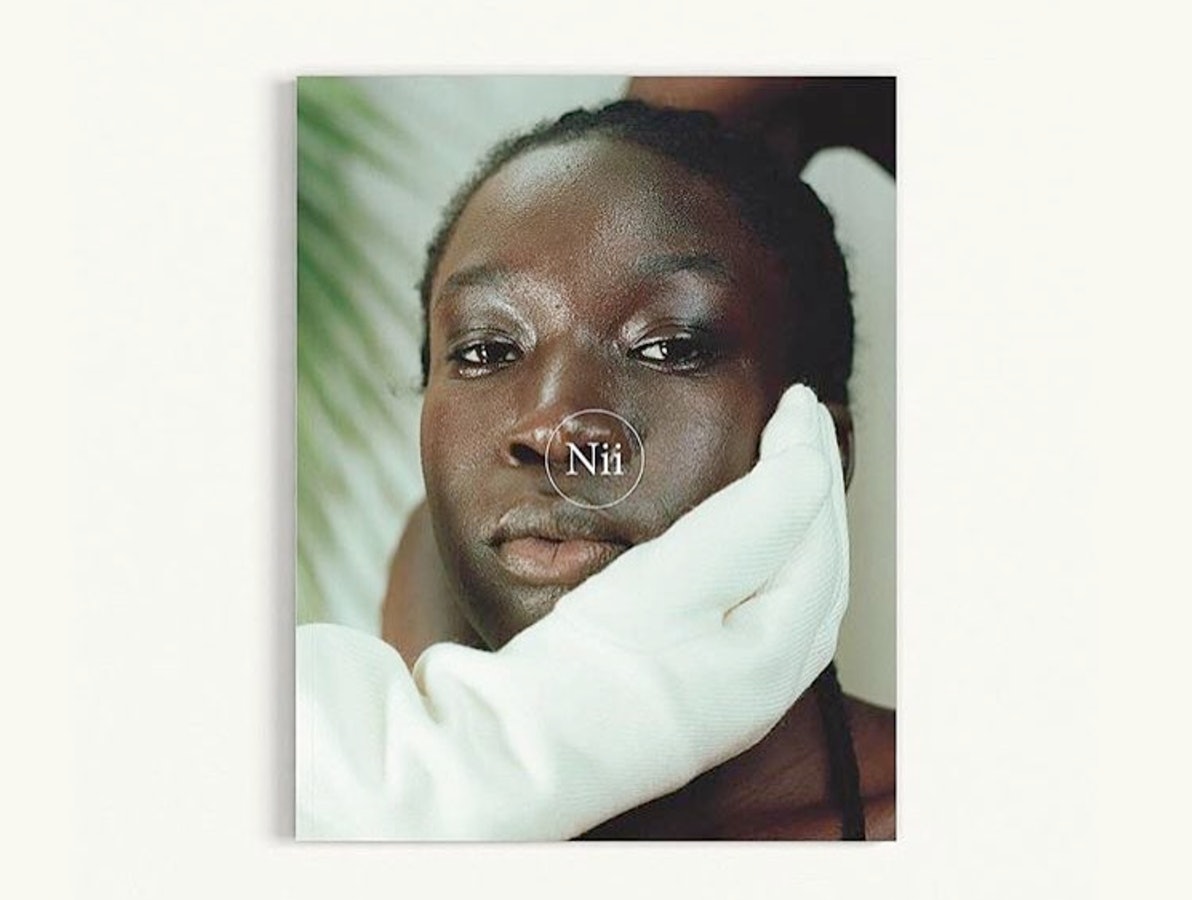 Overground | Torino
Published out of the University of Turin in north-western Italy, this title shows how independent culture is really emerging and putting forth new, contemporary aesthetics. 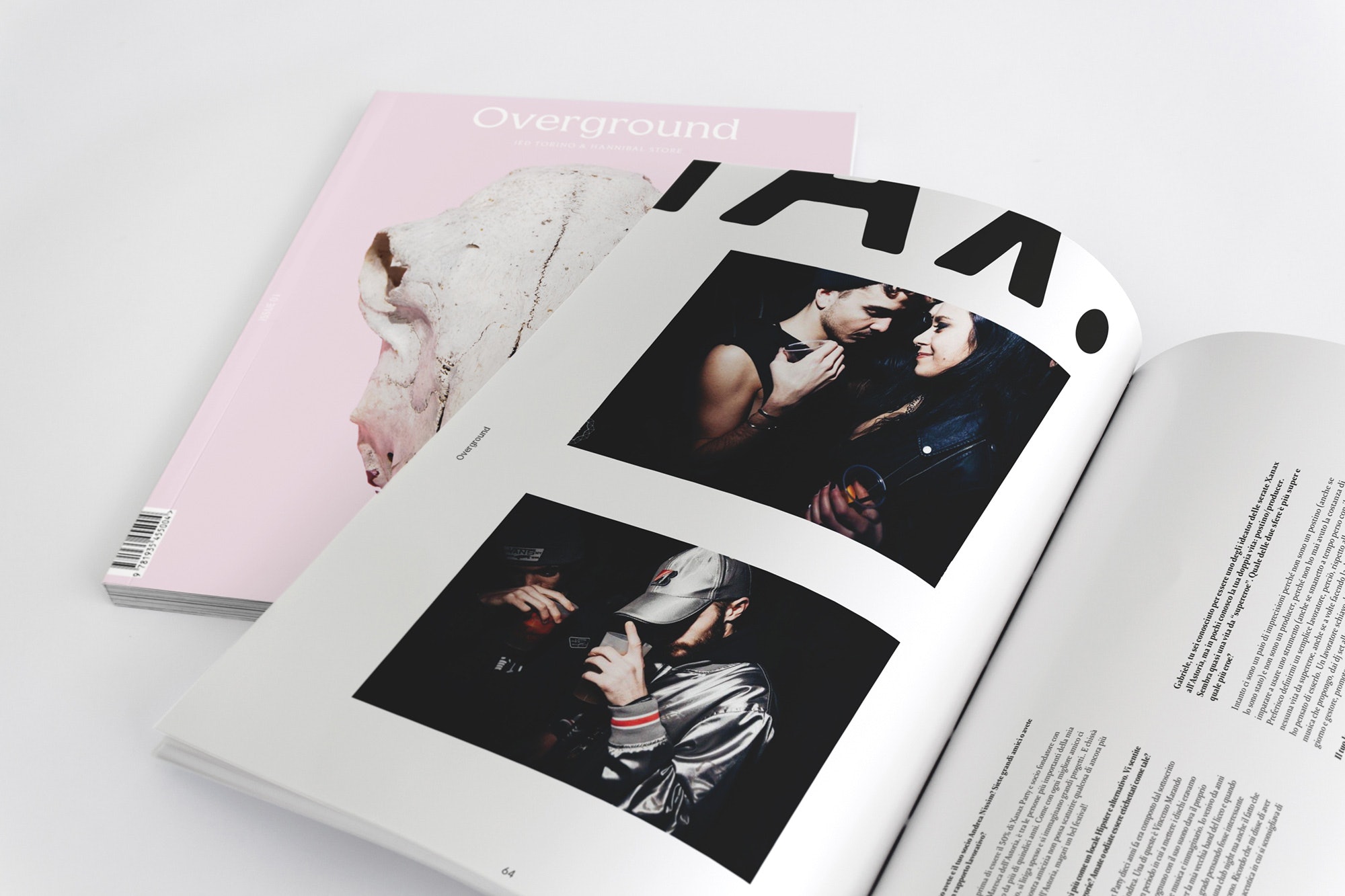 Overview | London
Inspired by the Overview Effect, in which astronauts experience feelings of unity, interconnectedness and an understanding when seeing planet Earth from space, this magazine celebrates diversity in the context of unity in our globalised world.

Pacific Rim | Vancouver
Run by publishing students of Langara College, this magazine focuses on the Asia-Pacific region from a Canadian perspective, and tells the stories of diverse nations through travel, food, and sustainability.

Pixel Page | Bournemouth
The third and final magazine in our shortlist published by students at the Arts University of Bournemouth, this time based out of the university’s library.

Get the best independent magazine delivered to you each month. Subscribe to Stack and we’ll make sure your mail gets more exciting.