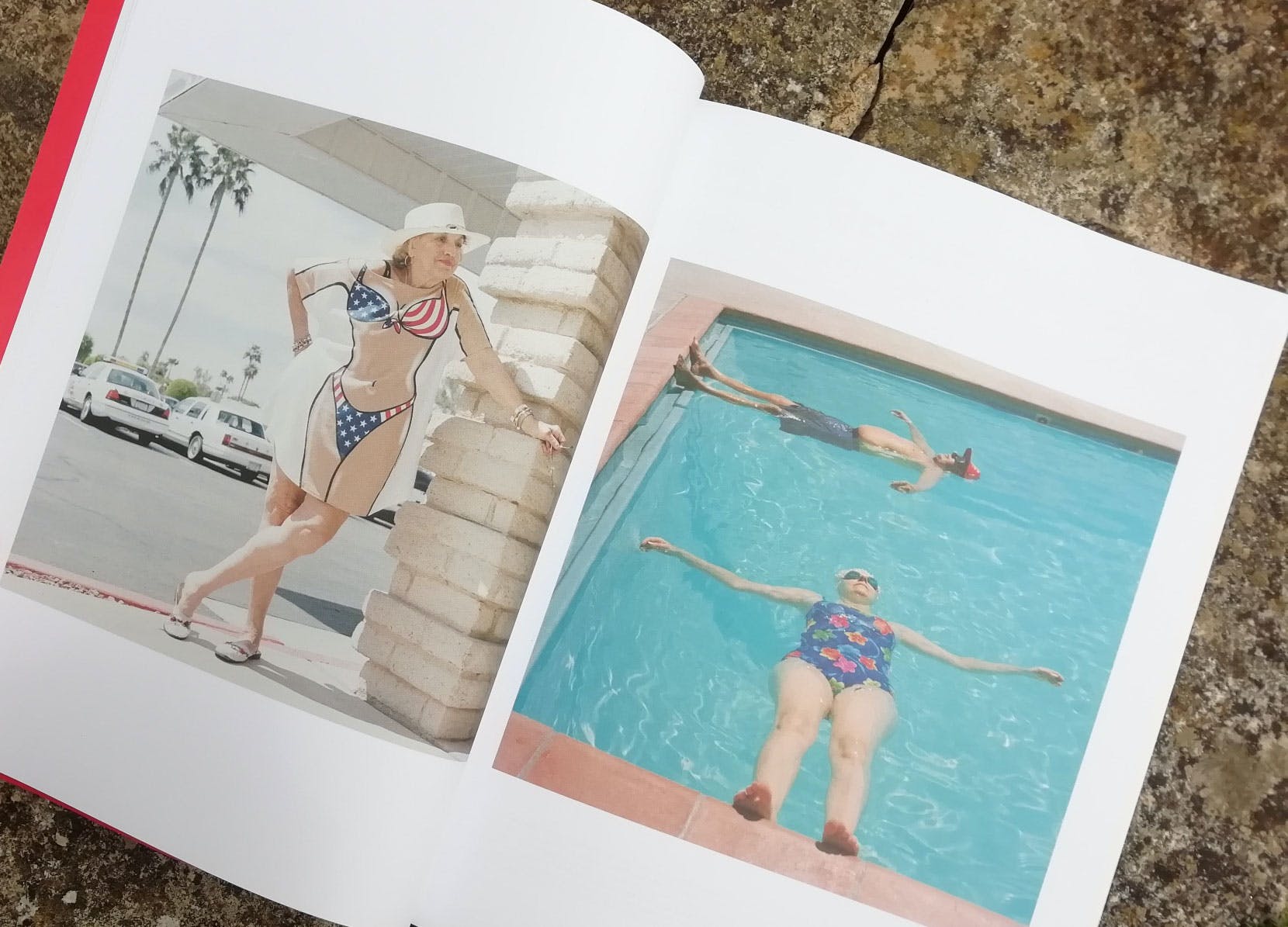 The best thing inside Monu, a magazine about urbanism and city-planning, is a series of photographs by Peter Granser, taken at a retirement home in Arizona. A beautifully turned-out old gentleman smiles next to a perfectly pruned tree; two seniors loll in a pool; another wears what looks, at first glance, like an American flag bikini.

These are members of the ‘young-old’: baby boomers old enough to be liberated from the demands of work and child-rearing, but still young enough to be capable, and creative. By 2030 the over-60 population will number 1.5 billion. Cities are adapting to suit a blossoming ‘silver economy’. One of my favourite photographs shows a highway in Florida — all the billboards advertise colonoscopies. 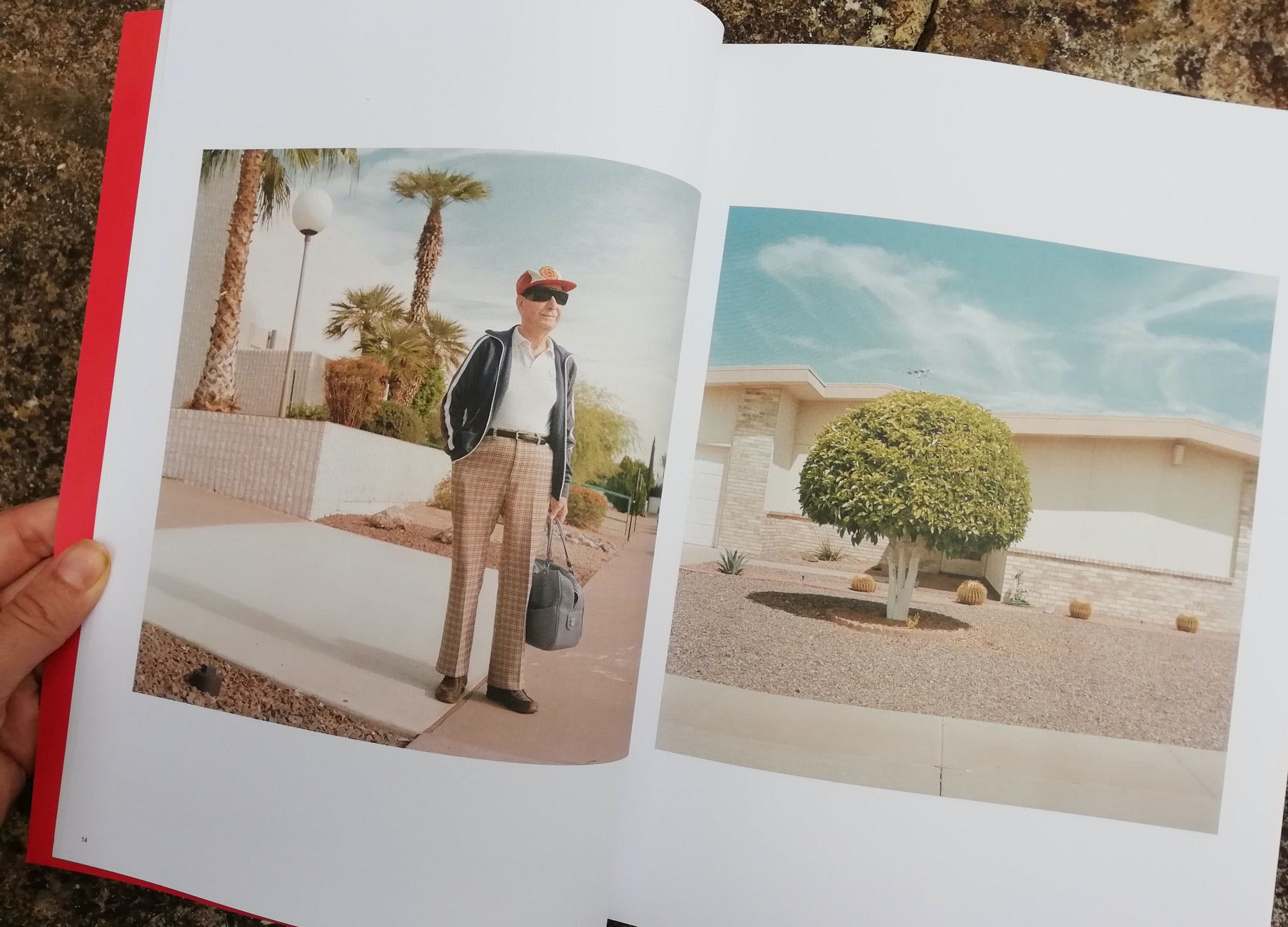 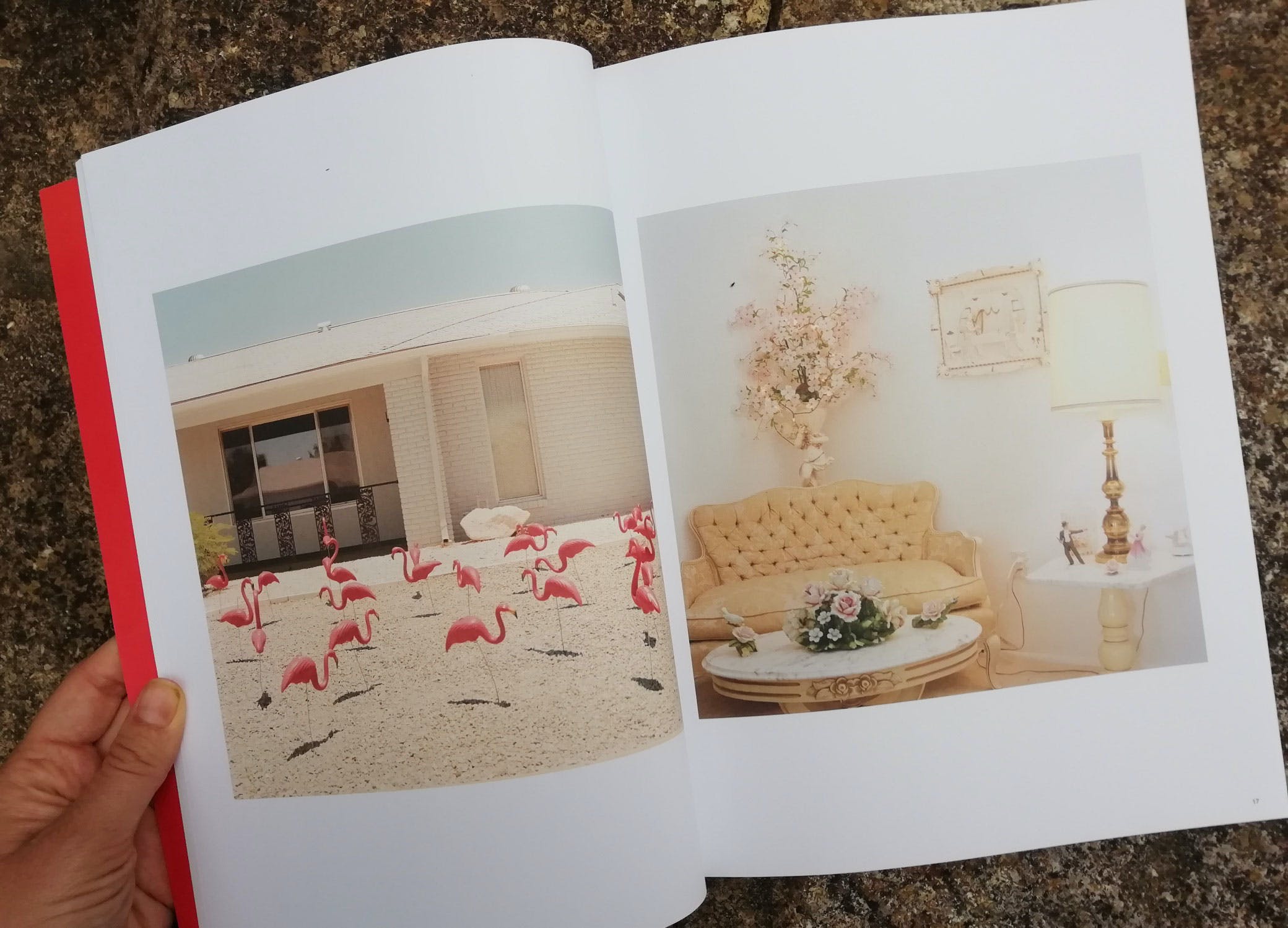 It’s a great subject, and some of the essays in here are intriguing. ‘The Great Escape’, by Hannah Wood and Benjamin Wells, for example, illuminates the rise of the “nomadic retiree”: pensioners who opt for a life of contant cruising (Crystal Cruises now offer 40 year leases for state rooms, and enormous 900 square metre ‘Crystal Residences’ for their wealthiest passengers). Monu’s written content is uneven though, and tends to be a little dry.

The photographs are the highlight. Another series, towards the end, imagines the elderly cared for by robots. One woman sits primly in an armchair, her eye horribly magnified by a massive winged spectacle. 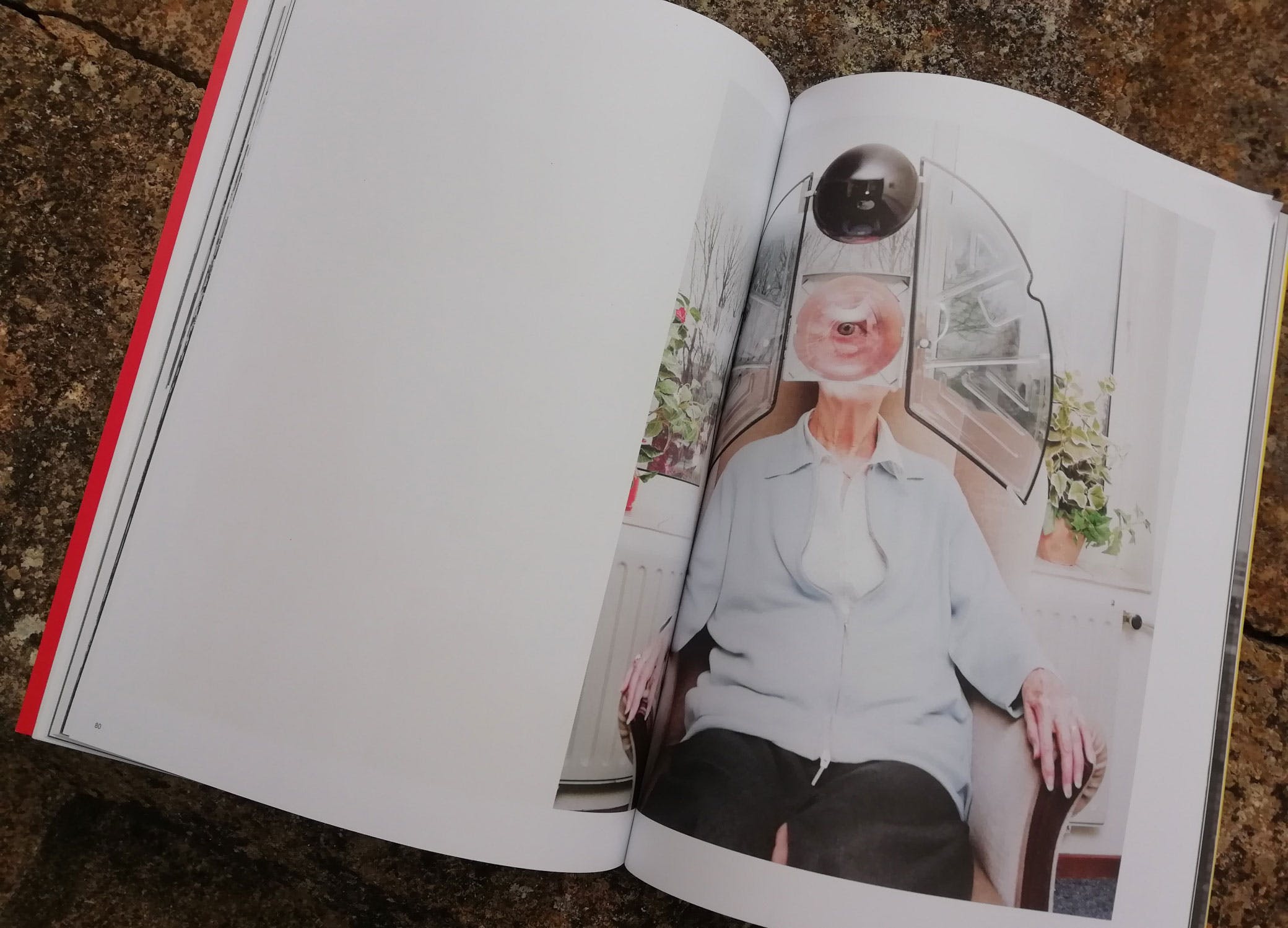 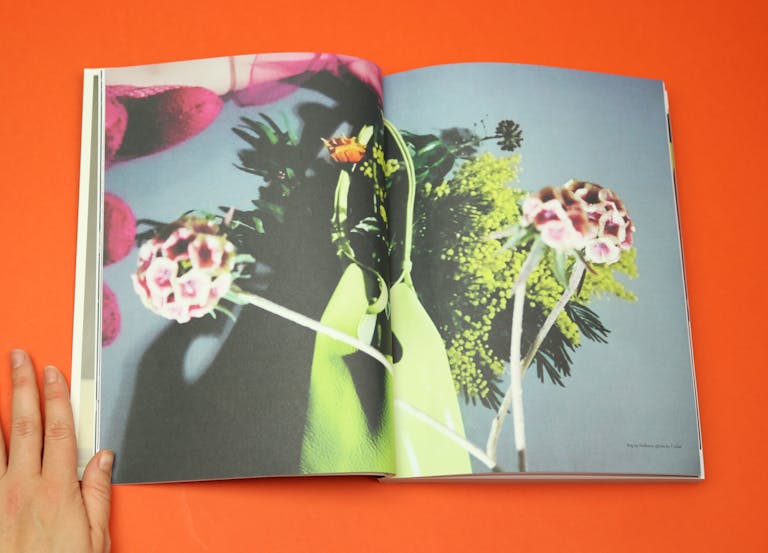 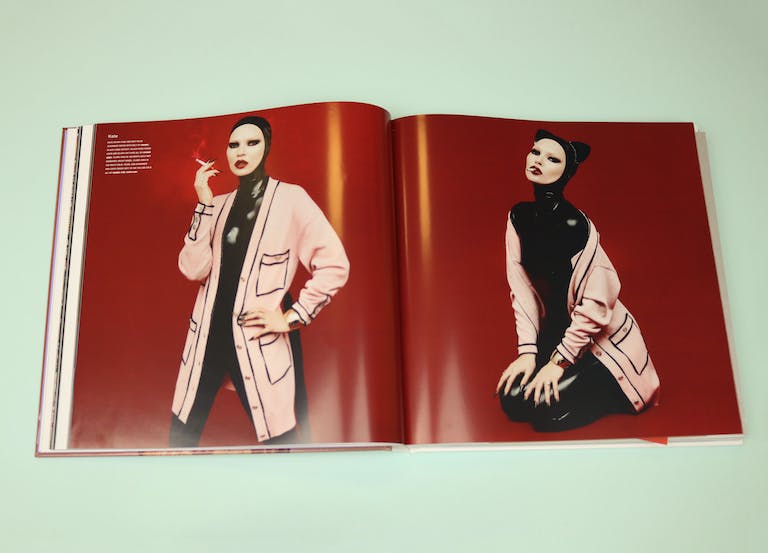 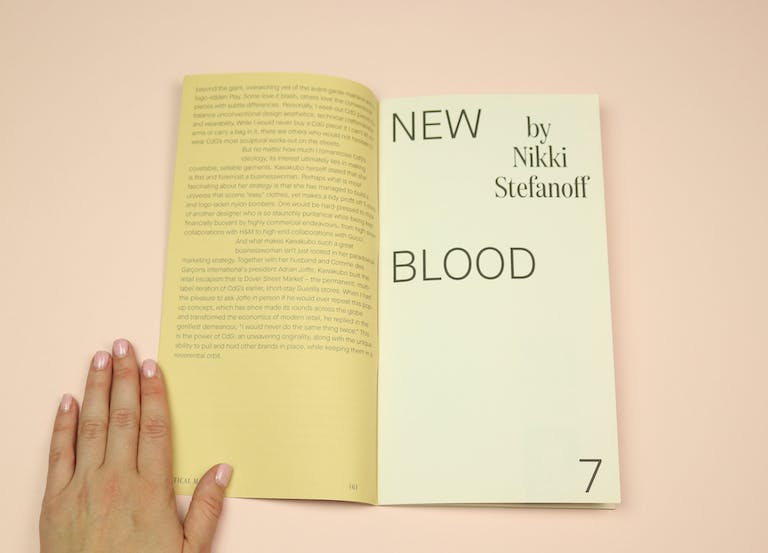 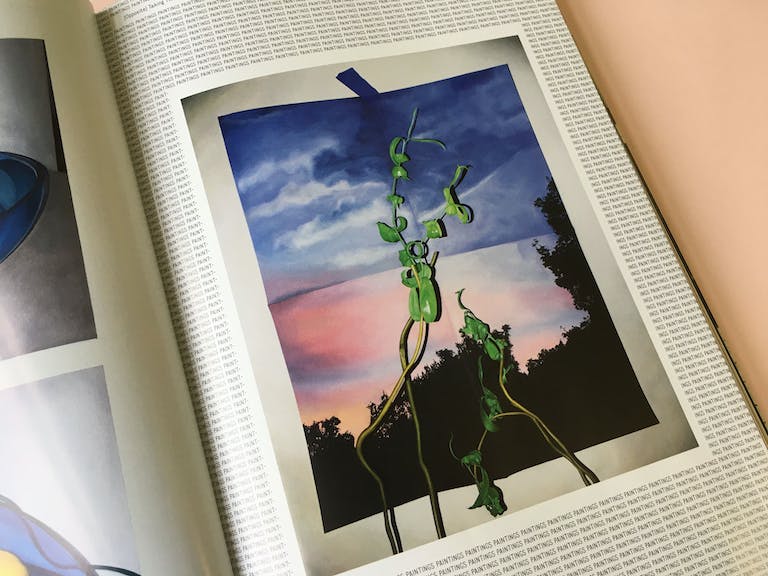 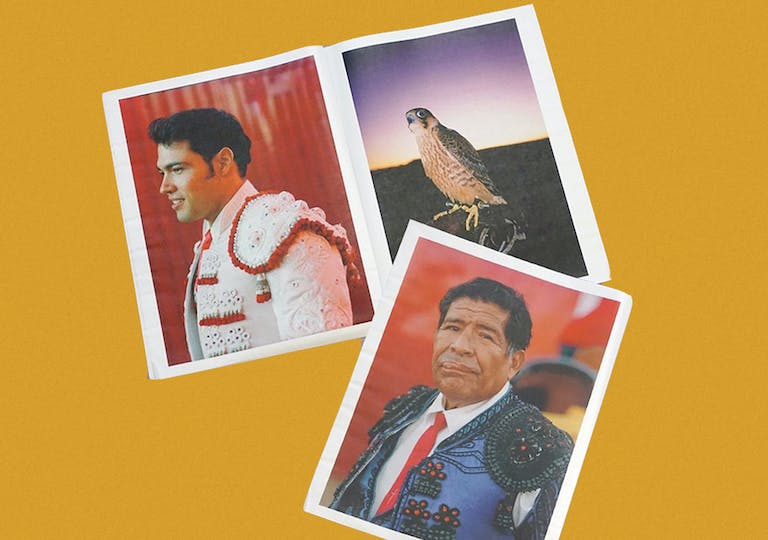 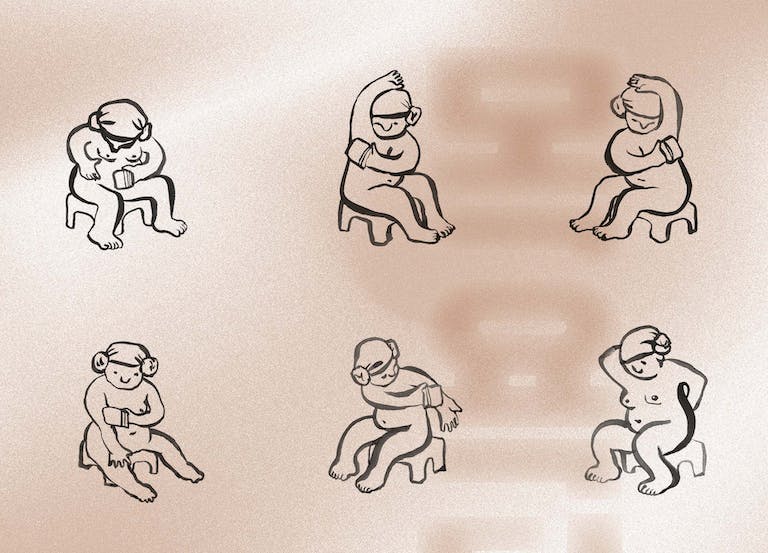 From Buddhism to press freedom, via the simple pleasures of the bath