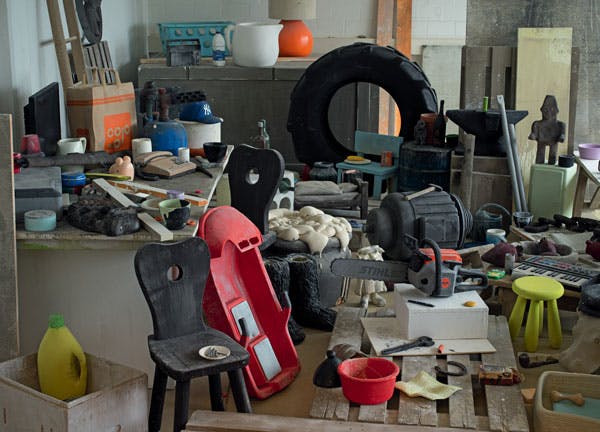 Behind the scenes: MacGuffin magazine

Named after Alfred Hitchcock’s famous plot devices, Dutch magazine MacGuffin is dedicated to everyday objects that have the power to set a story in motion.

It’s made by serial collaborators Kirsten Algera and Ernst van der Hoeven (their first publication, Club Donny, was dedicated to the experience of nature in the urban environment) and each issue will focus on a single object, beginning with the bed. I caught up with Kirsten to find out more about their fascination with the everyday. 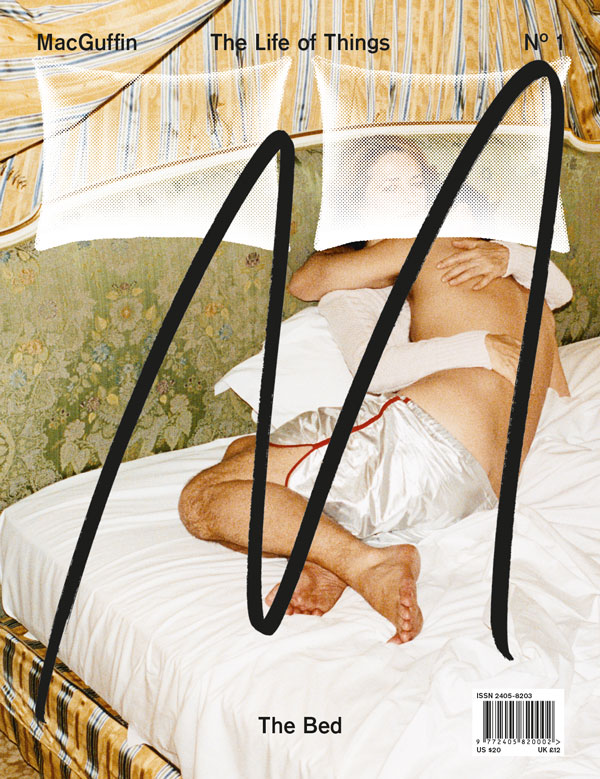 What inspired you and Ernst to create MacGuffin magazine?
We both love magazines – Club Donny is just one of the projects we’ve worked on together in the last couple of years – and we share a love of unintended design.

The idea for MacGuffin sprang from another collaboration we did, which also intersected art, design and crafts: Indigo Cascade was a project we made with Black Hmongh weavers from Vietnam. It was while taking long rides on a moped through the north of the country in 2013 in search of local indigo dyers and hemp weavers that we began talking about the lack of platforms to investigate the relationship between design and crafts, to discuss no-name design, and to tell personal stories about everyday life objects.

Most of the design conferences and magazines we know focus on technological innovation, iconic designs, portfolios and the endless stream of new objects, and we feel that design becomes part of a much wider story when it enters our day-to-day life. We wanted to discuss the ‘Life of Things’ rather than the ‘Design of Things’, and so we decided to make a magazine that could offer an alternative approach to describing design, which would use an object as a starting point to explore the historical, cultural, political and visual stories it generates. 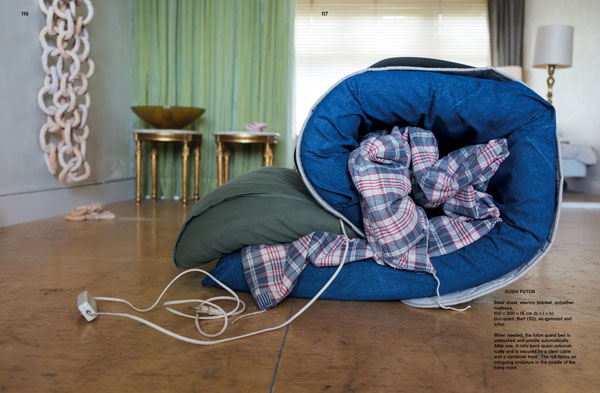 What do you think is so interesting about ‘ordinary’ things?
Many designers try to make their work as special and noticeable as possible. We find that the objects that are the most interesting are those that don’t try to grab our attention, but really make a difference to our lives. From our point of view the interest and beauty of objects – either designed or anonymously made – lies in the way they are made and used, and in our personal relationships with them. For us, design is not so much about products; it’s about relationships.

So what makes MacGuffin different from other design magazines?
A lot of design magazines are focused on either shopping, technological innovation or the presentation of portfolios – and we hope that MacGuffin gives a little bit more context to objects than that! It’s bookish, indie and glossy all at the same time, and includes different angles from a variety of contributors: designers, craftsmen, short story writers and so on. 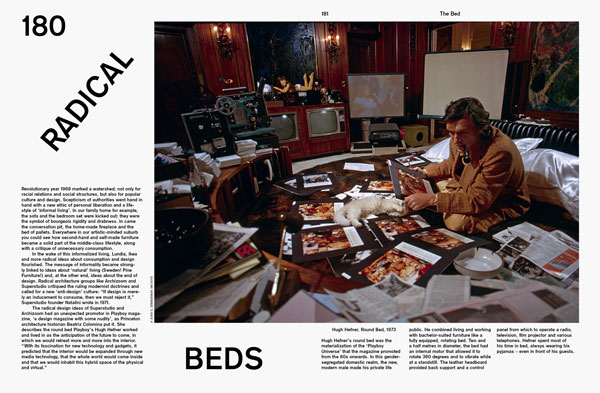 Why did you choose the bed for the focus of your first issue?
First of all, the bed is a rich base for personal stories, and an object that leads to the most varied contemplations on ‘The Life of Things’. But it’s also an object that designers tend to leave well alone – the ratio of beds to chairs at the average design fair is 1:1000s – and the idea of it is perfect for a first issue: the beginning and end of everything.

How did you decide on its visual tone?
Together with Sandra Kassenaar, our graphic designer, we wanted to make a magazine that you want to read, feel and keep – so we wanted it to be a combination of readable essays, remarkable images – and to feel good, too! It’s printed on Arcoprint Milk, a wonderful velvet paper that you’ll want to touch all day. 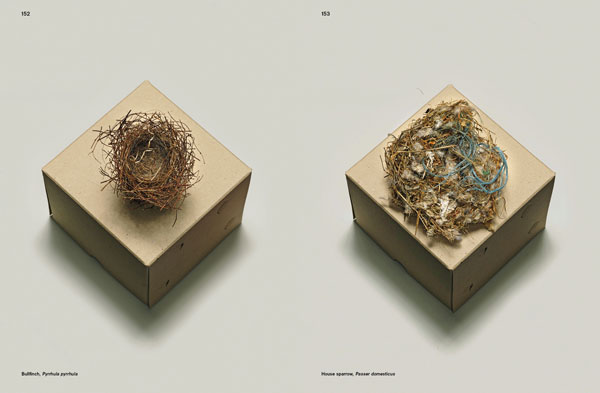 And you’re moving off the page too – can you tell me more about the Field Club?
The MacGuffin Field Club will combine field trips and personal stories on design and crafts. Just like the natural history field clubs that emerged in Britain in the 19th century, where experts and amateurs participated on days out, we’re inviting people to join us and explore and informally debate ‘The Life of Things’ — not in the auditorium, but on a day out in the field.

Our first Field Club excursion is set to take place this summer in the Netherlands. It’ll probably combine a discussion in the most-rented Dutch AirBnB bedroom with an excursion to a traditional linen closet in the East of Holland, with sheets that have turned into objects through ornamental, almost ritual folding. 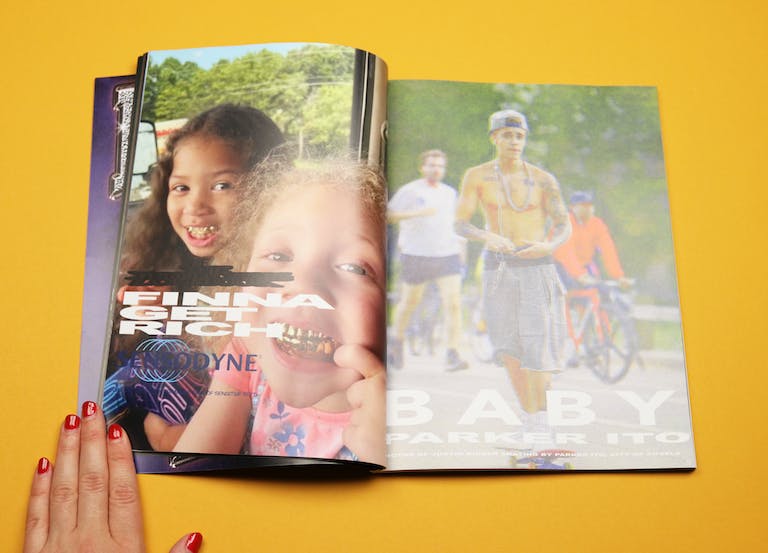