Gossip is fun (and powerful) in Eye on Design magazine

Mixing serious design criticism with a fun editorial tone and variously disruptive aesthetics, Eye on Design is one of our favourite magazines. Previous issues focused on the themes of invisibility and psychedelia, and for this third instalment the team have turned their attention to the subject of gossip.

As they explain in their editors’ letter / Slack chat, “We were always thinking about gossip as more than idle chatter — it can be a really effective way to communicate, and even to resist. Its power lies in the fact that it’s often overlooked and undermined.”

Take a look at the video above and you’ll see a few stories picked out that demonstrate this power in very different ways. For example the piece that goes behind the scenes on People magazine shows the making of one of America’s biggest and most successful publications, while the first-person account of Pizzagate shows the way that gossip is weaponised and turned into the confusing and deceitful currency of fake news.

All this is presented with a fun and frenetic gloss provided by guest designer Allyn Hughes, whose underlines, highlights and crossings out revel in the lively and decidedly un-glamorous energy of gossip in our everyday lives. It’s another fantastically rich and totally unpretentious piece of magazine making from the New York-based team, and if you want to see it for yourself, head over to the Stack shop to pick up your copy. (And let us know what you think – our favourite customer tweets and Instagrams win free, money-can’t-buy Stack t-shirts!) 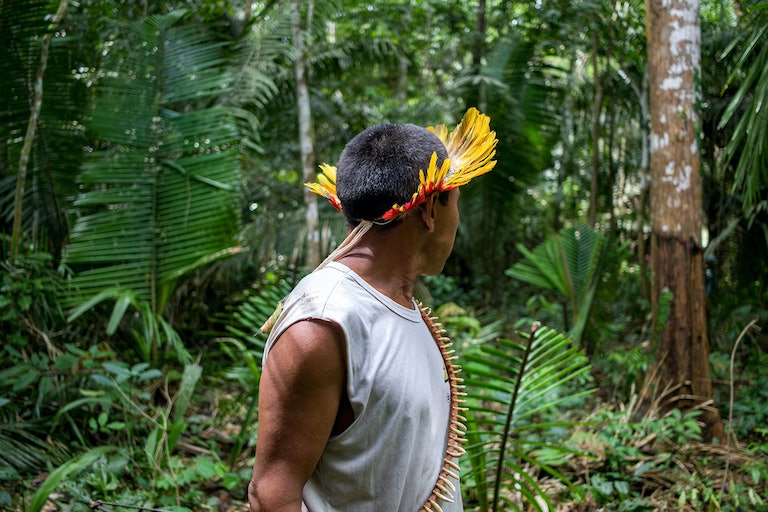