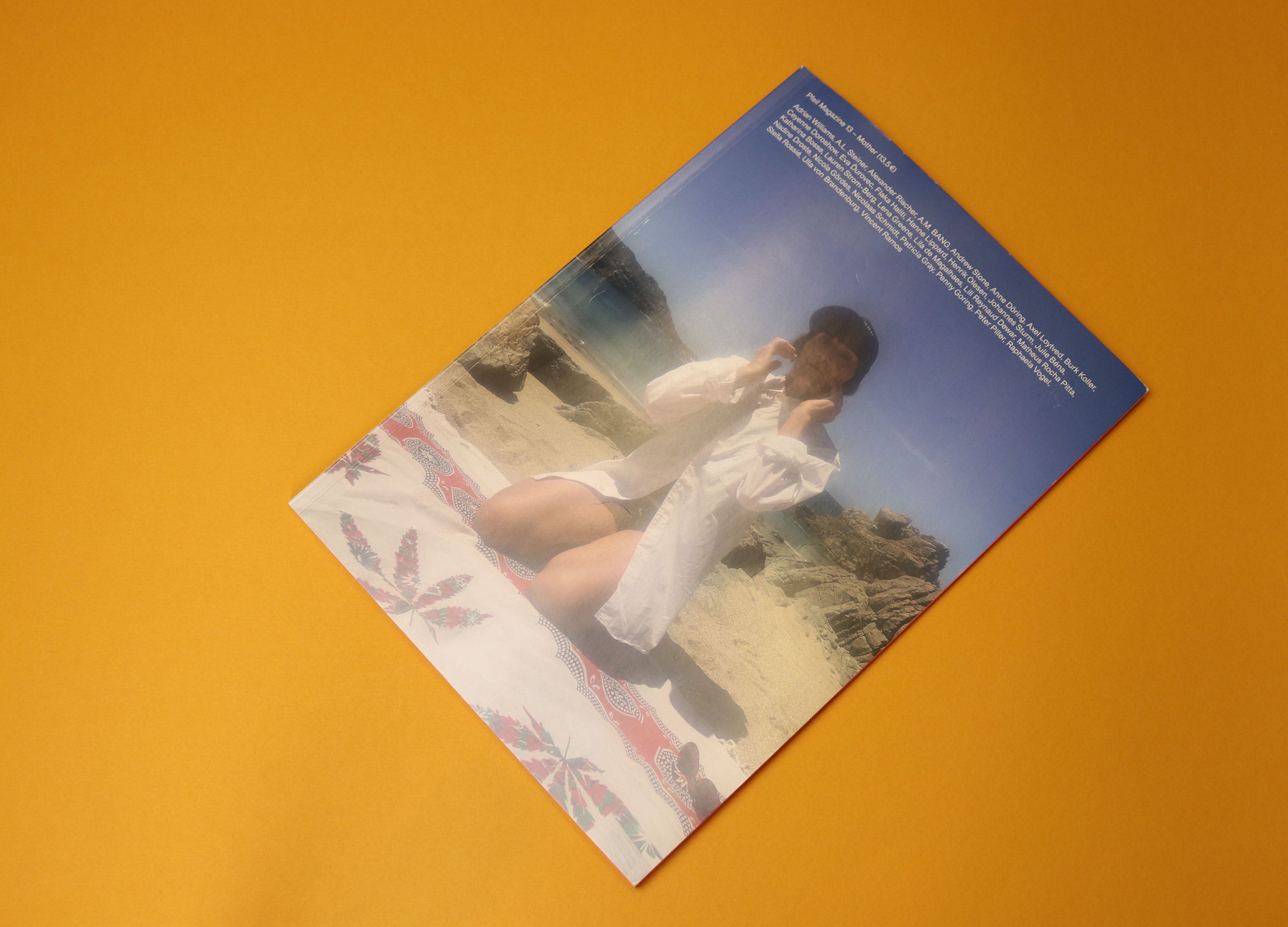 Describing itself as a “printed exhibition”, each page of Pfeil represents the “floor, walls, or ceiling which together create an imagined room” in a gallery. Pfeil is an ambitious magazine, and this issue — which is themed ‘Mother’ — is perhaps its most challenging, and emotive, yet.

Below, editors Anja Dietmann and Tobias Peper write us a guide to the new issue, picking out pieces that complicate what it means to be, and have, a mother. 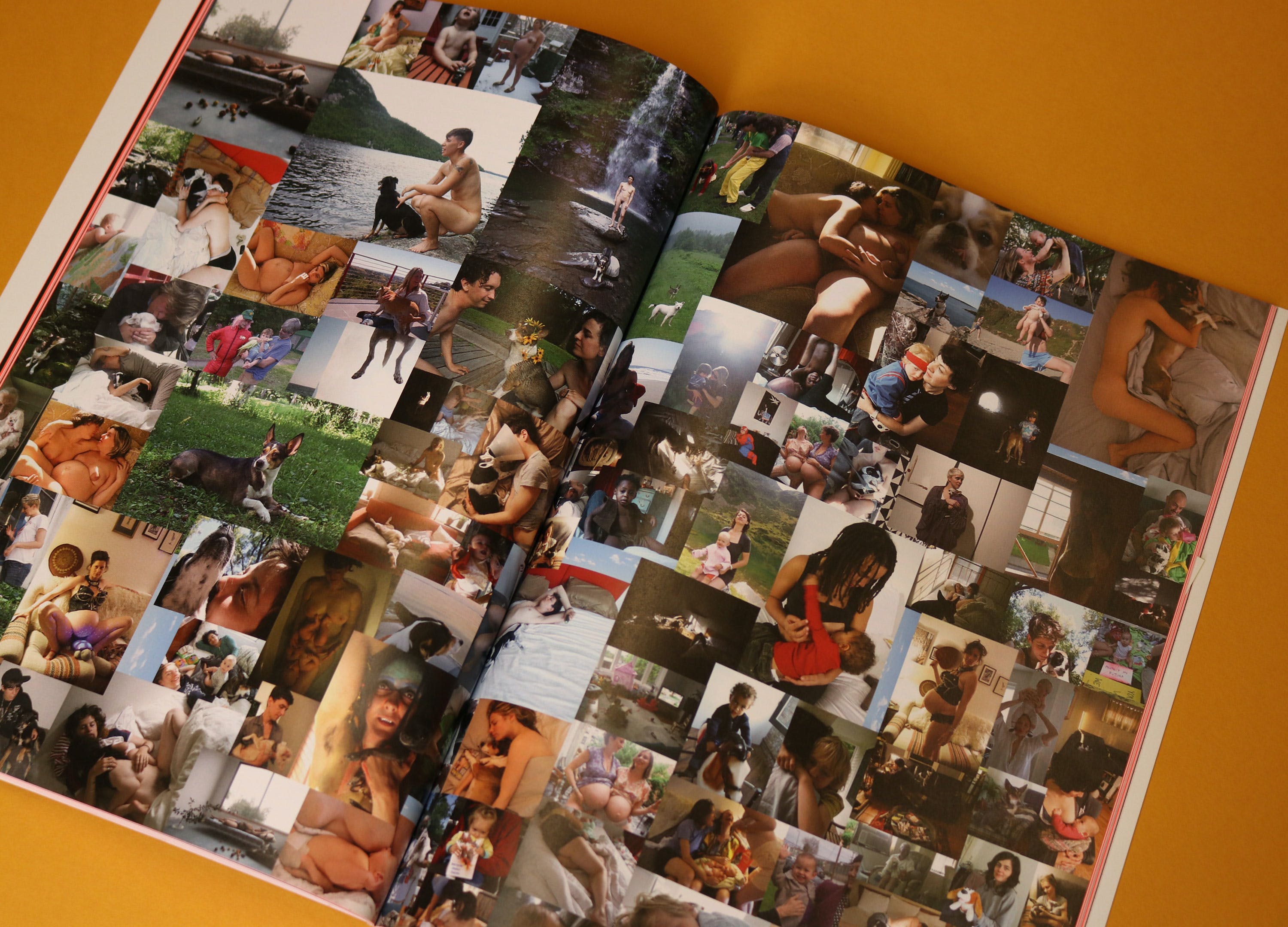 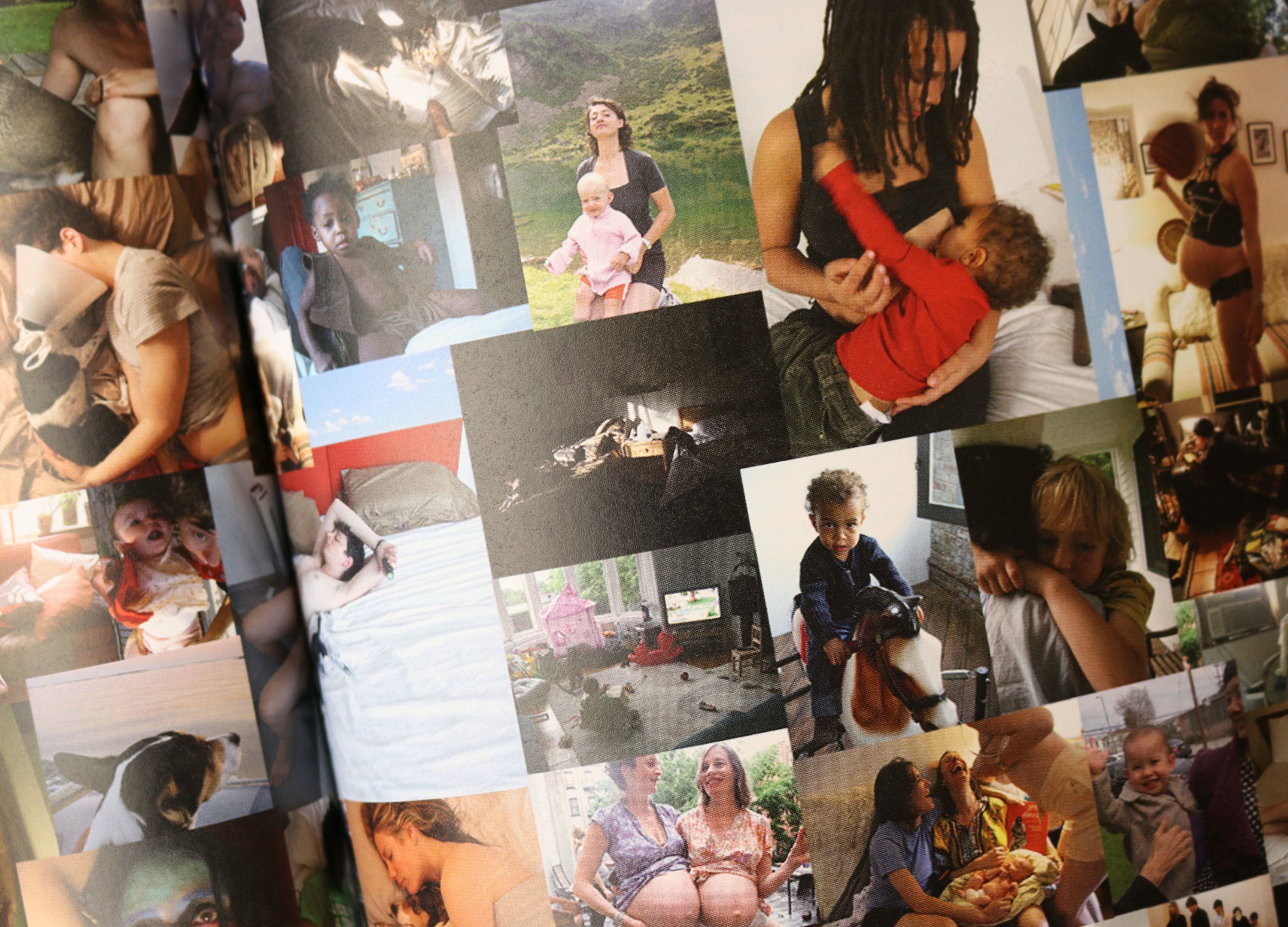 “A.L. Steiner often uses (archival) photographs, video, text, and other media to form visual constructions that draw on common tropes to give them a queer, eco-feminist spin. The work ‘Puppies & Babies’ was first shown as an installation in 2012. It was accompanied by a magazine with a text by Maggie Nelson, which included a poster. We have re-printed the poster in this magazine.

The image of a baby suckling on their mother’s breast is an image we have banned from  public view — not to speak of the naked pregnant body. All the photographs used in the collage are taken from Steiner’s personal archive and depict friends of the artist, putting even more emphasis on the already intimate atmosphere of the shots, which she then makes public again. By putting puppies and babies on the same page, Steiner also subverts another offensive trope. Often dogs are negatively seen as substitute children in queer relationships, as they supposedly lack the ‘natural’ way of becoming a parent. By emphasizing that cliché through the selection of imagery, the artist not only draws attention to the stereotype; but also exaggerates it to a state of deconstruction.” 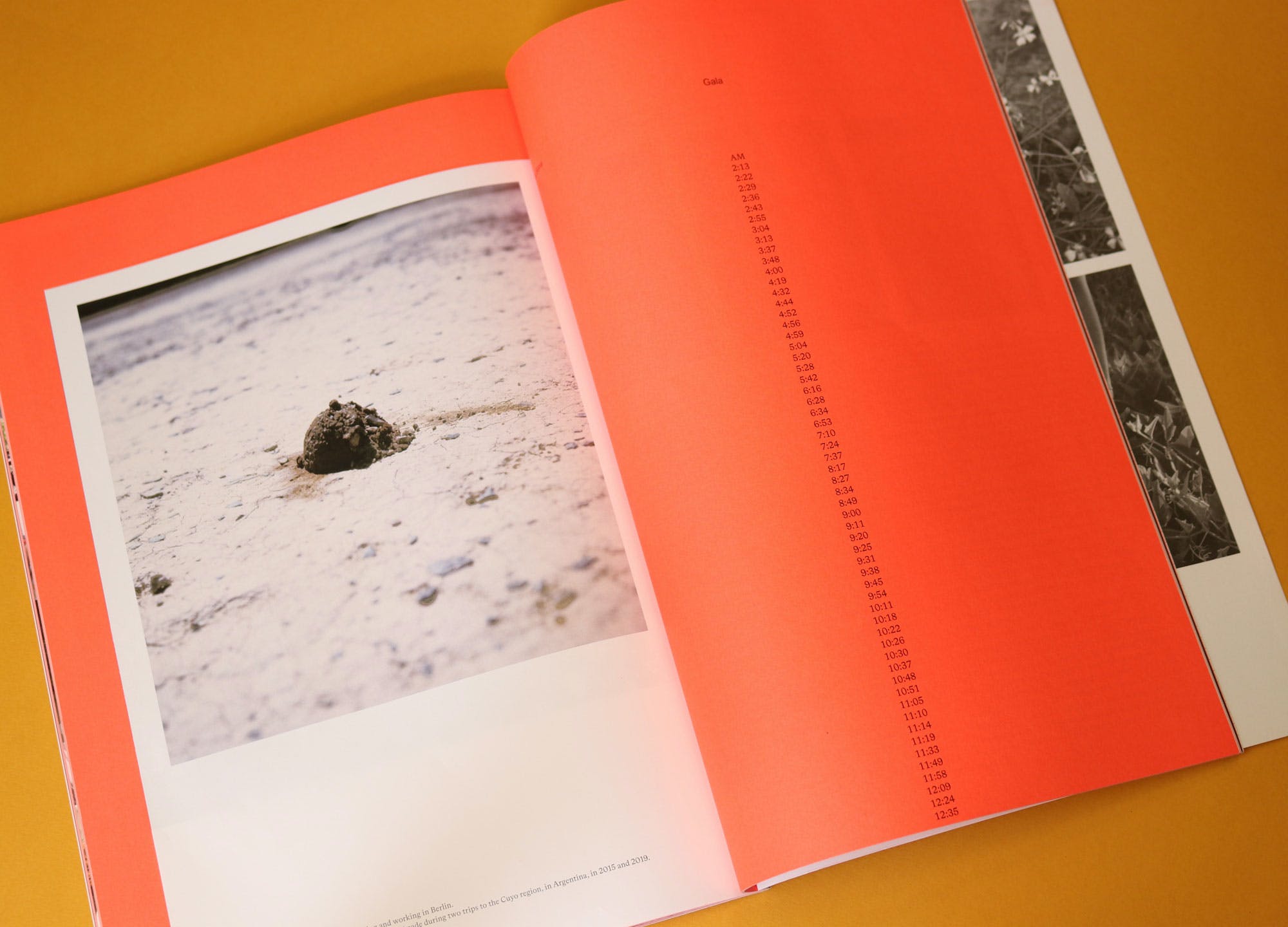 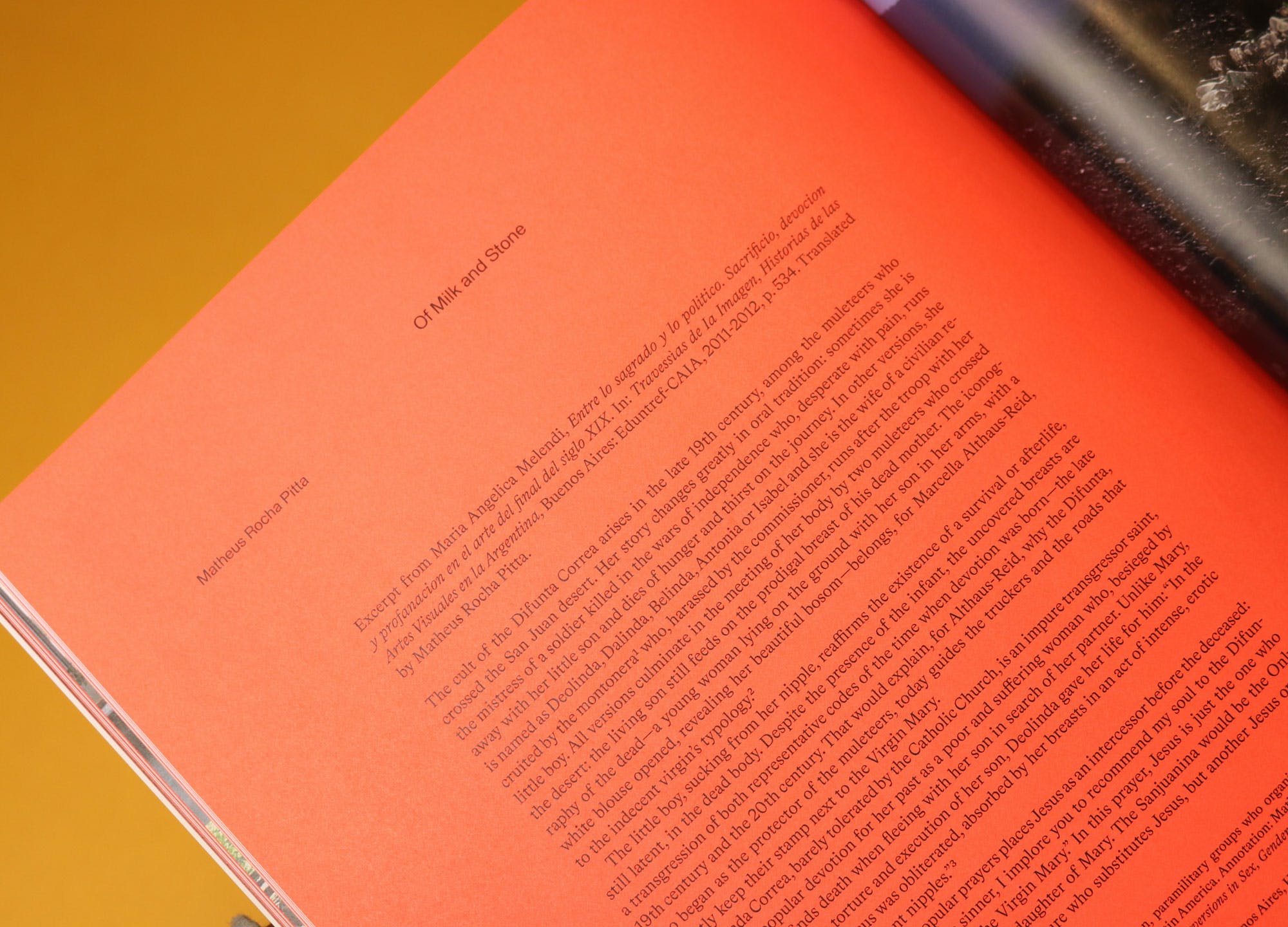 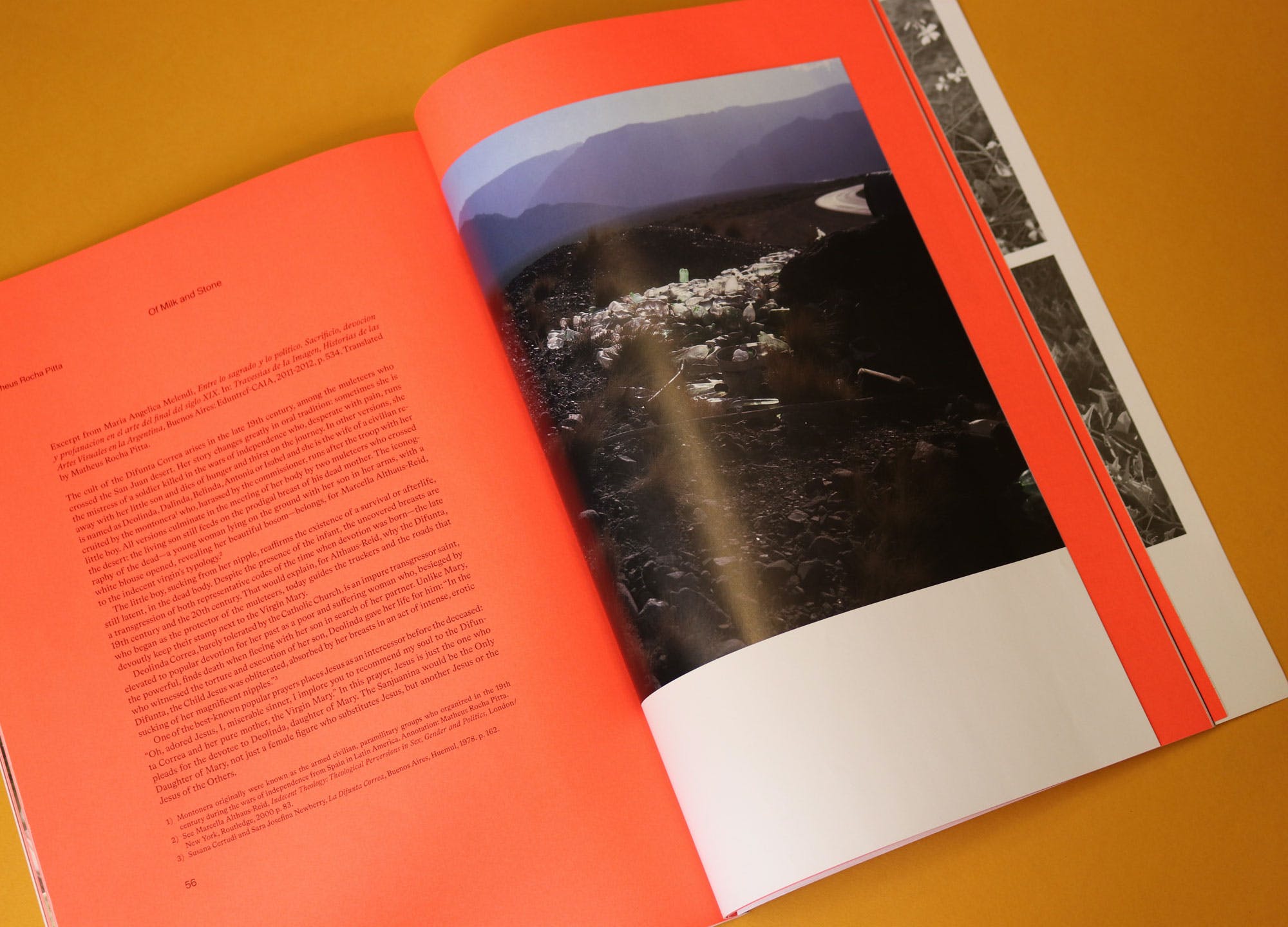 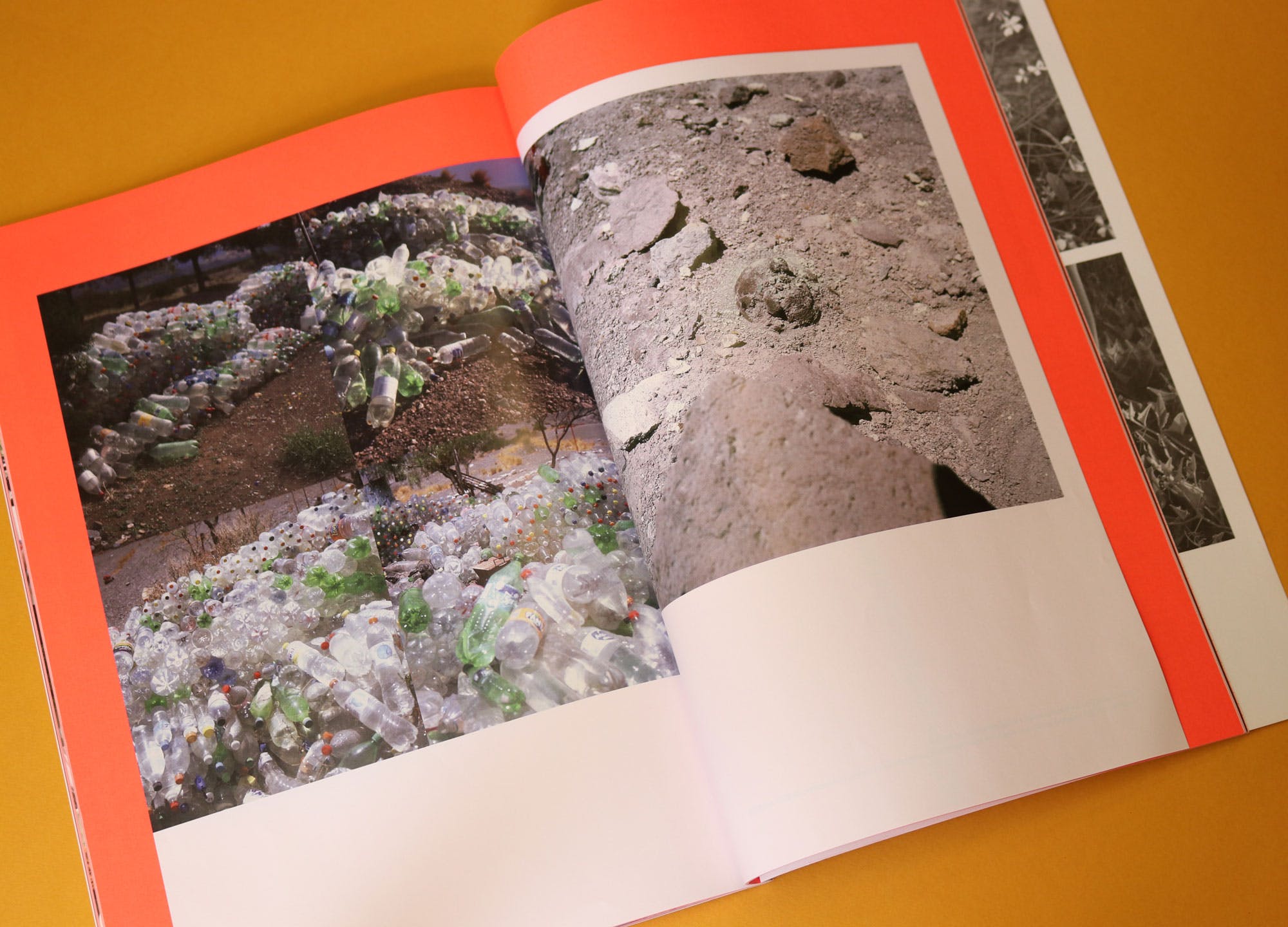 Of Milk and Stone

“This work, by Matheus Rocha Pitta deals with the Difunta Correa (the deceased Correa), a popular saint in Argentina, Chile, and parts of Uruguay. The cult arose in the late 19th century, and as with all saints, there are a variety of stories about the miracle associated with her name. The gist is that a woman had to flee to the desert with her newborn child. Later, her dead body was found; but her child was still alive, suckling on her breast. So, the miracle is that the dead body of the mother was still able to nourish the child.

Today, Difunta Correa is mostly recognized as a patron saint of truck drivers. There are an uncountable number of shrines devoted to her throughout the Argentinian desert, typically built with water bottles — supplying her with the water she lacked to survive — and little icons of the saint. The depictions are similar to iconography of the nursing Madonna, but instead of sitting down with her child on her lap, the Difunta Correa lies dead on the ground with the infant suckling her naked breast. In 2015 and 2019, Rocha Pitta made two research trips to Argentina where he photographed shrines devoted to the Difunta and small sand sculptures he made depicting a single breast. The uncovered breast is often found in depictions of the saint; it is the iconic representation of her life.” 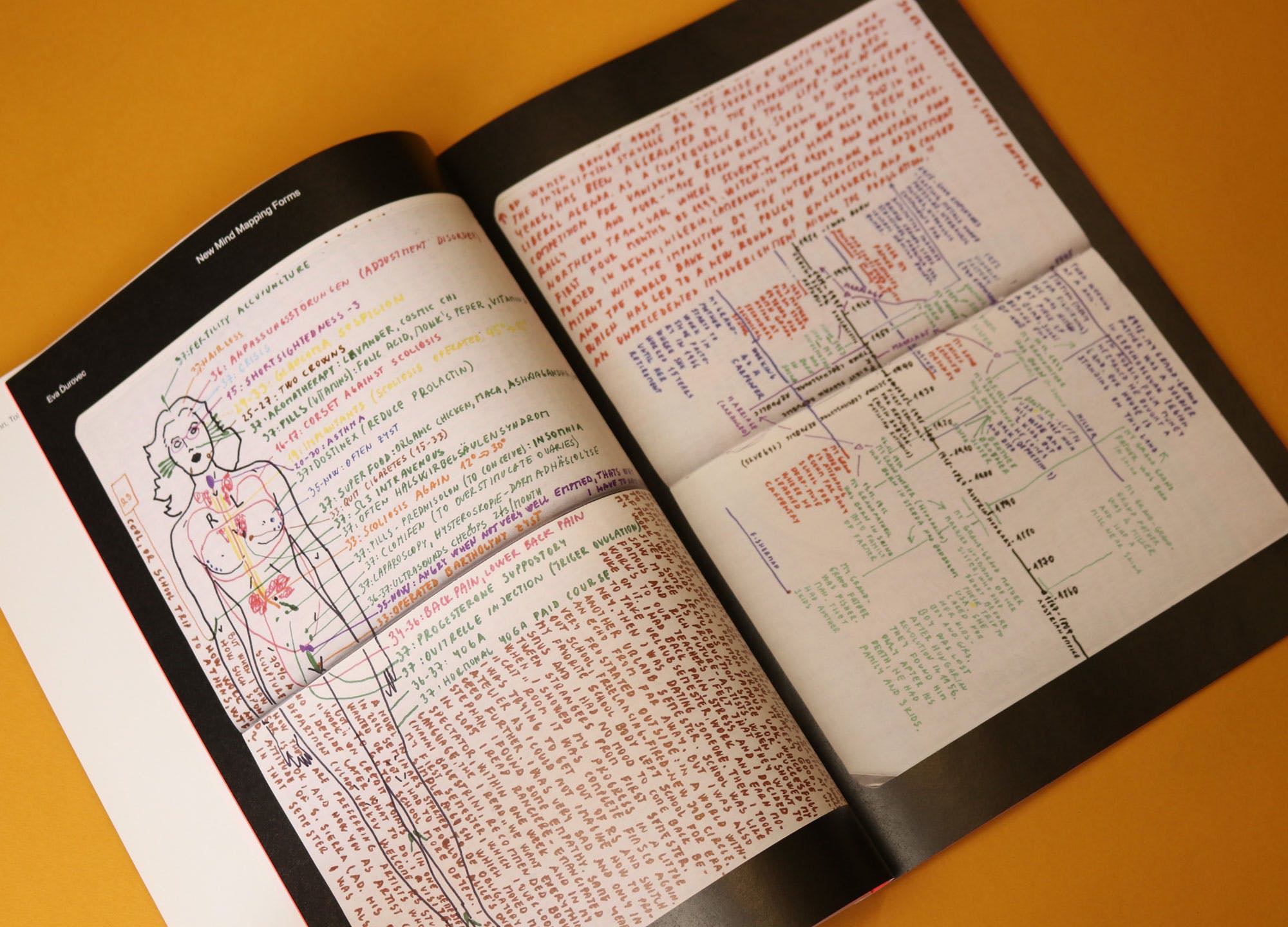 “Through the form of a handwritten diary, Eva Ďurovec questions reproduction as a whole. By the time the diary was created, the artist was 38, with not so much time left to fulfill her wish of being a mother, especially when confronted with the need to earn money and to cope with everyday life. In the drawing, different regions of Ďurovec’s body are divided like chakras. All the different body parts are linked to the treatments she had to endure in order to become the woman, and the mother, that she is today; for instance, the lungs are labelled with ‘quit cigarettes at 33’, and the uterus is labelled with ‘hormonal yoga paid course’. We decided to include this piece because it represents a living and breathing timeline of all the modifications needed to achieve motherhood.” 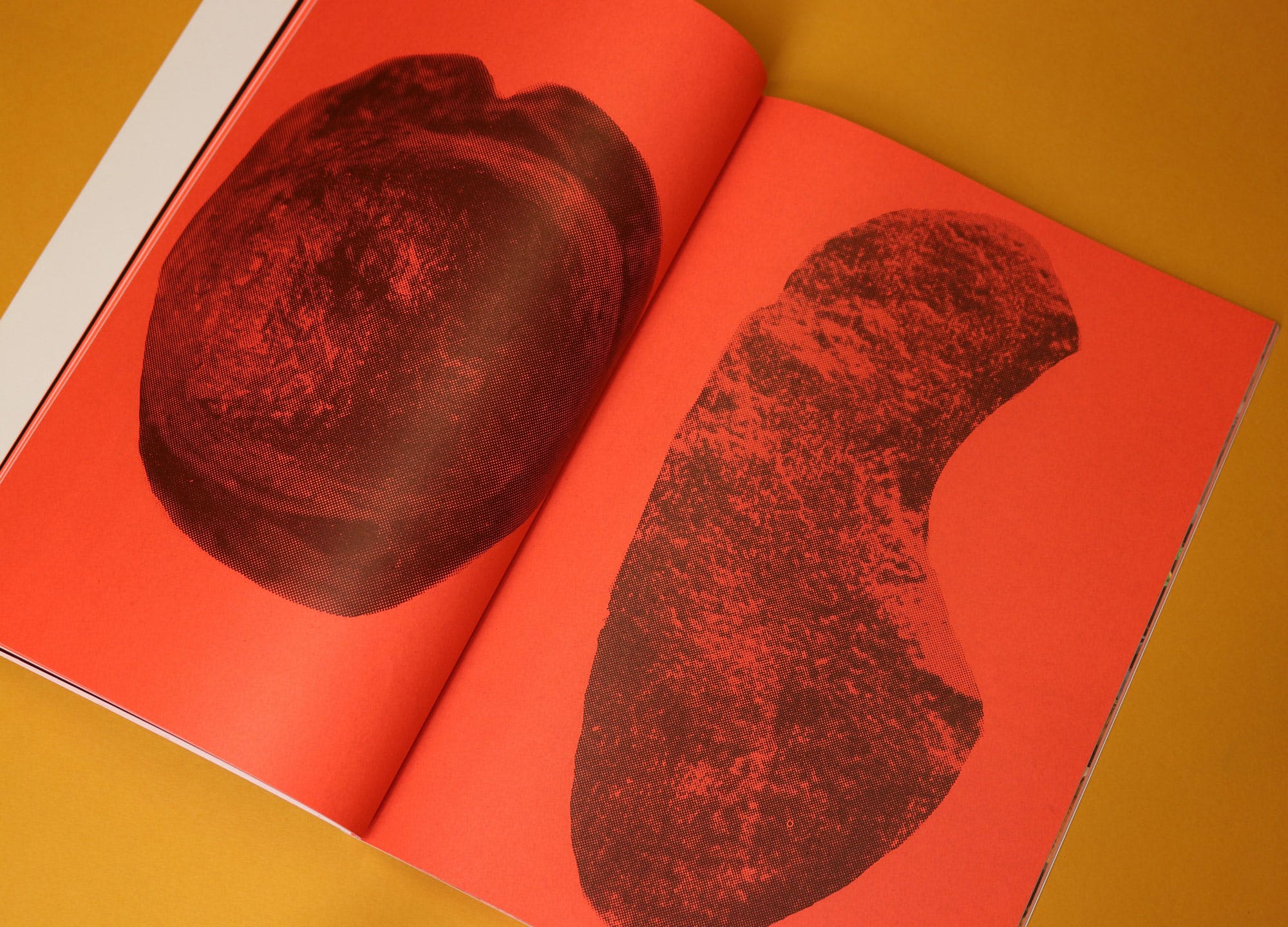 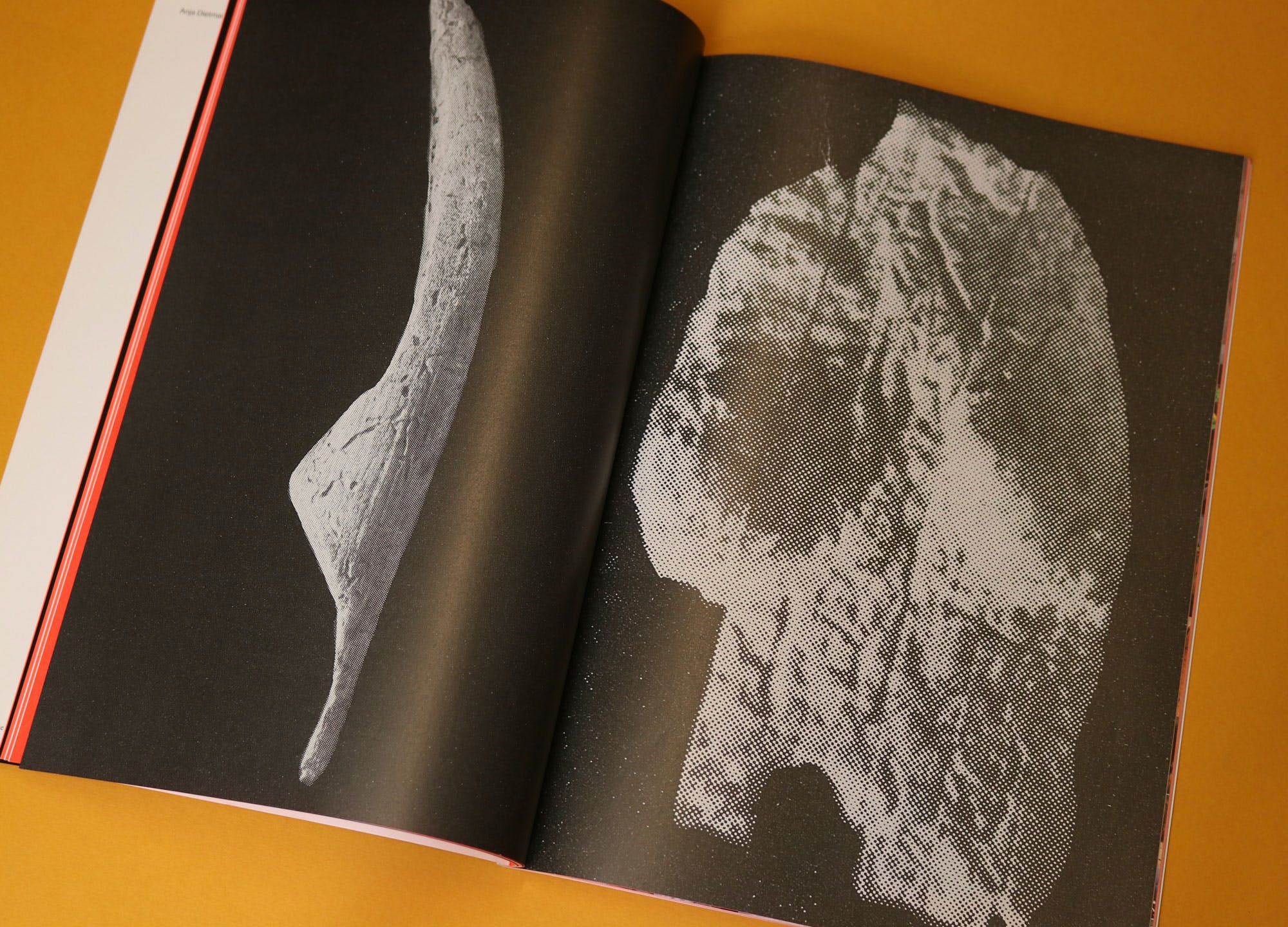 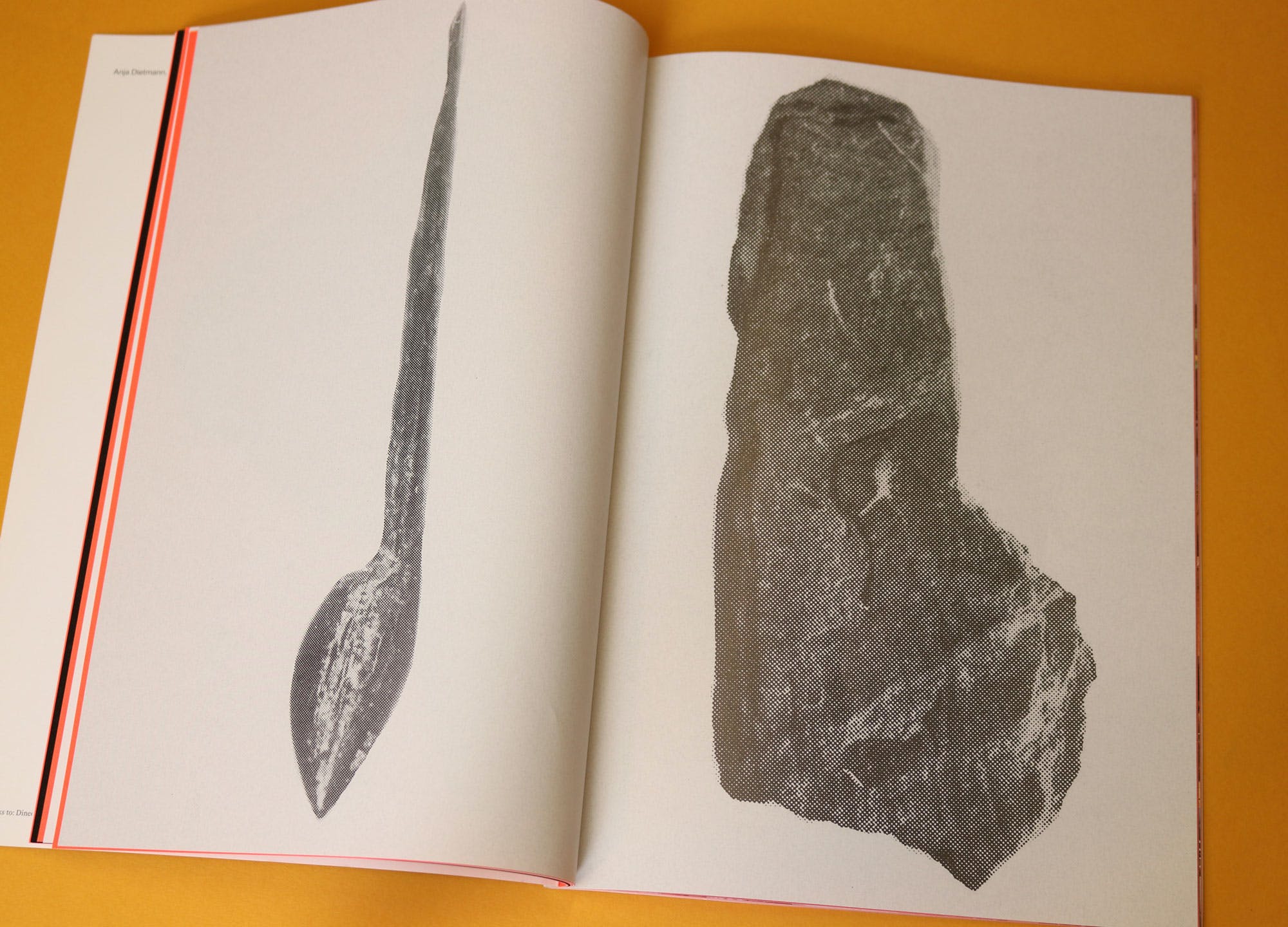 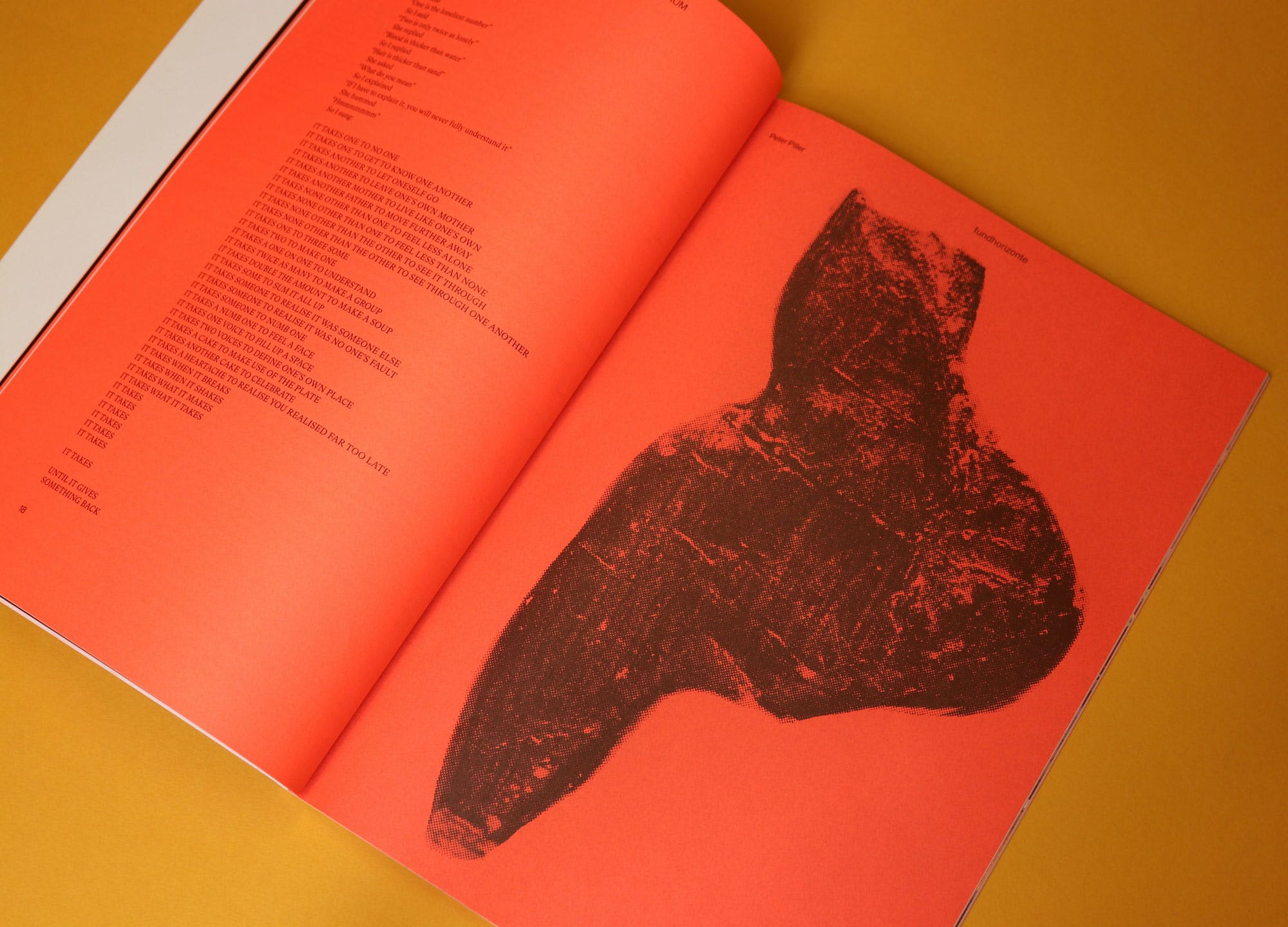 “Peter Piller’s work ‘Fundhorizonte’ (found horizons) depicts fragments of representations of stone-age mothers. Even though the artist intentionally named the series of photographs in an unexplanatory way, the title might refer to multiple findings. For instance, it can refer to: the archaeological finding of the fragments; to Piller’s finding of the photographs of the fragments; or to the reader finding a meaning in these photographs. Fundhorizonte is like a guessing game, with a single figure on each page to which every reader can assign their own meaning, in the context of the magazine’s theme, ‘Mother’. For example, is the first figure a uterus, the profile of a pregnant woman, or simply a rock?” 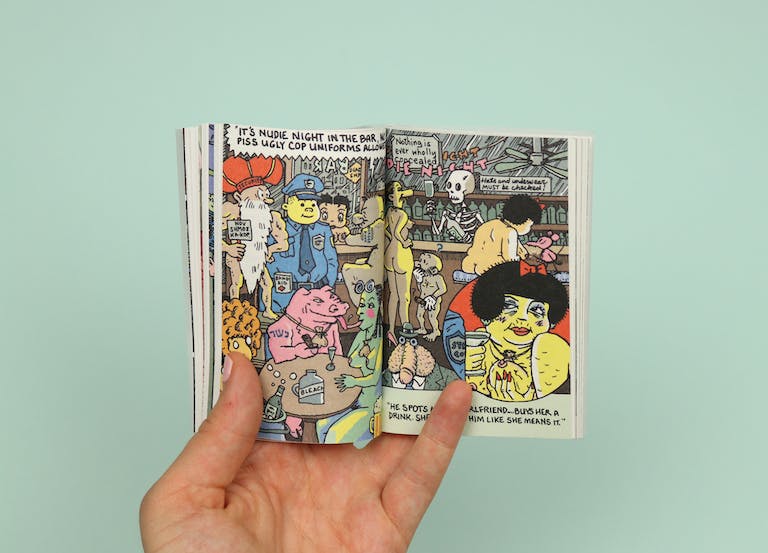 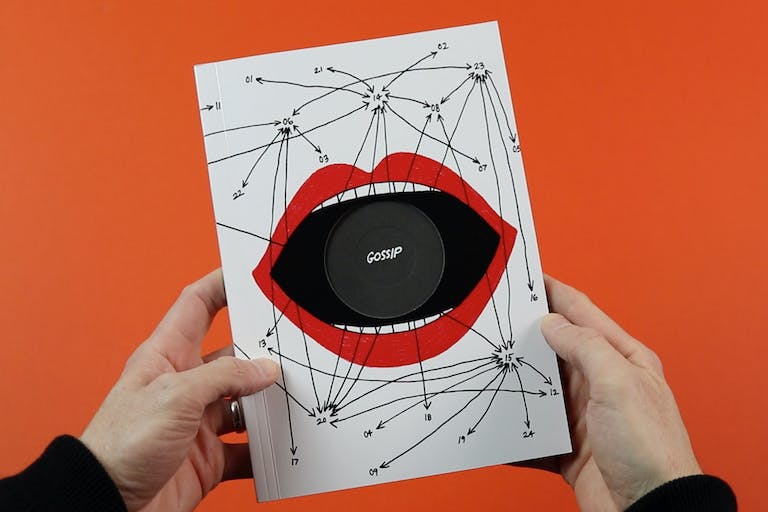 Gossip is fun (and powerful) in Eye on Design magazine 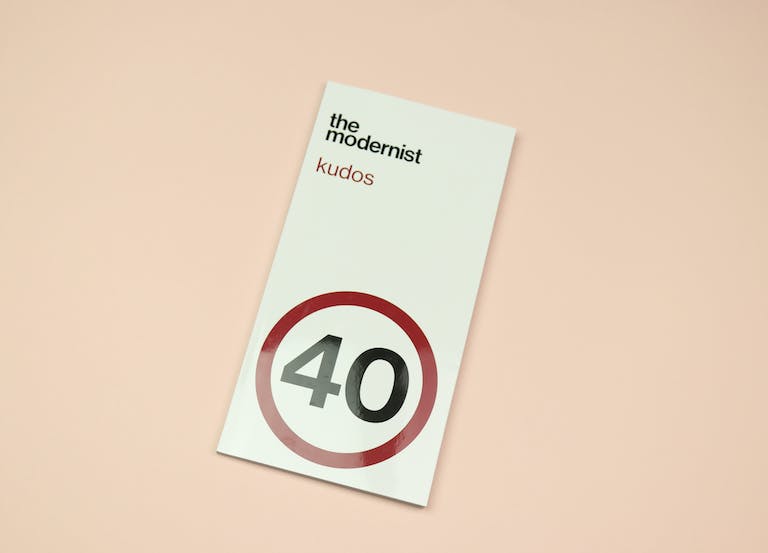 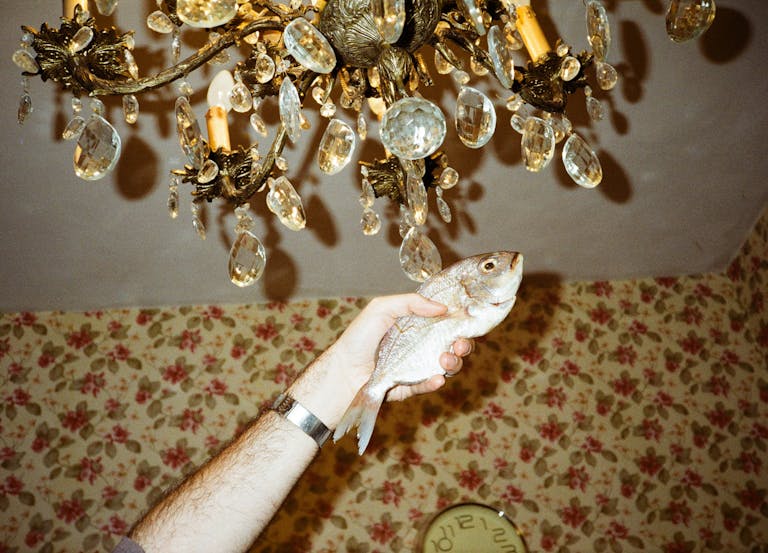 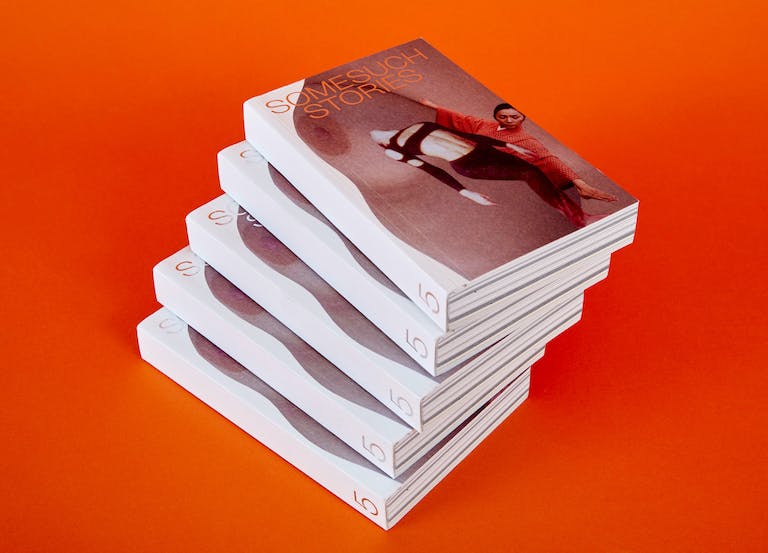