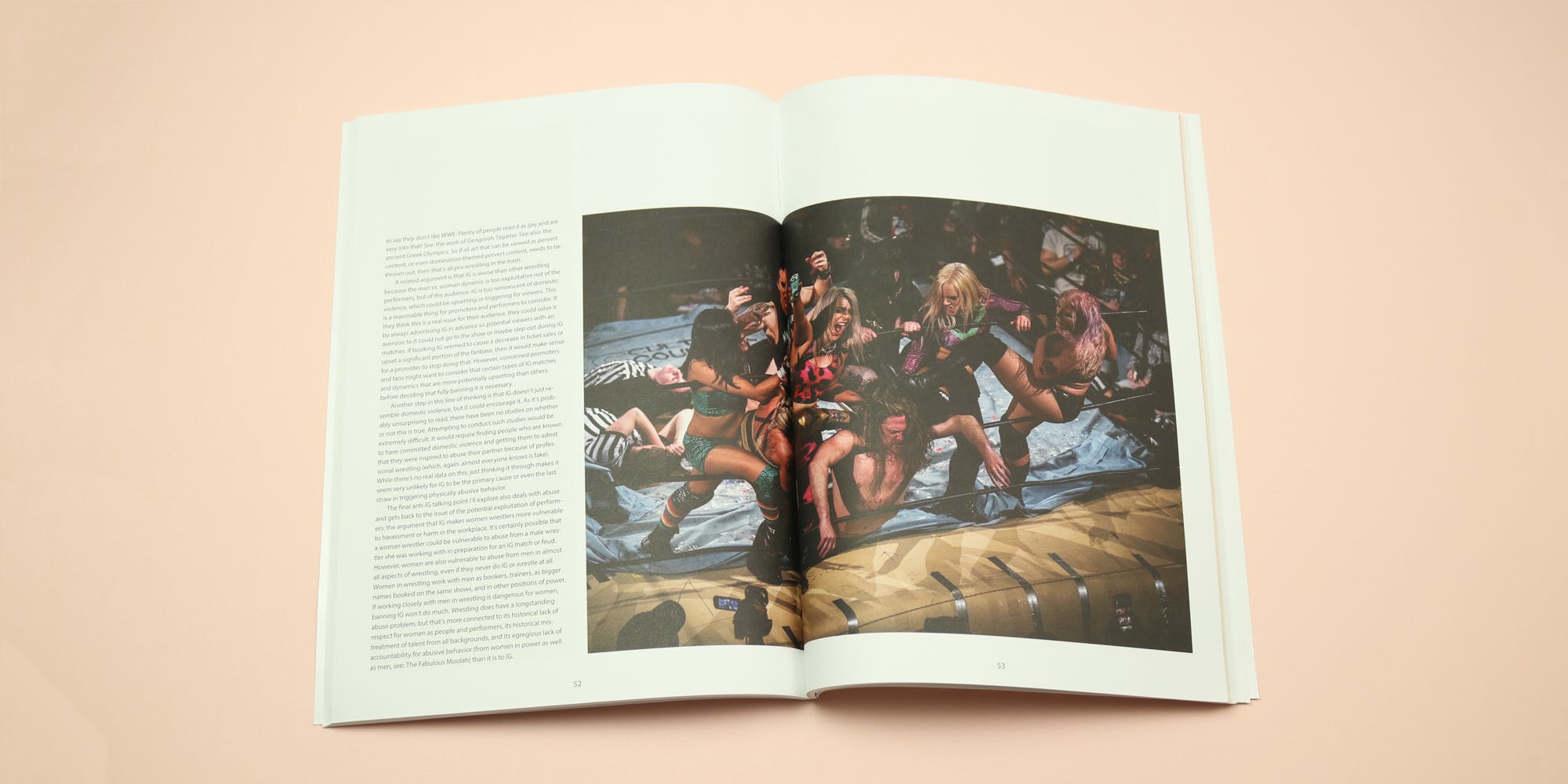 Orange Crush is a magazine about the intersection of pro wrestling and visual art. The lines between the two are blurred, not least because pro wrestling — scripted wrestling matches whose outcomes are paid in advance — is itself a kind of performance art.

One of the most fascinating pieces in this issue (Orange Crush’s second) is by the writer Alissa Bennett, about the necessarily split identities of the sport’s stars. Bennett concentrates on key moments from the sports history, that have disrupted the barricades that are meant to sequester reality from fantasy: in 1999, when WWF star Owen Hart, midway through a staged descent from the sky, accidentally fell to his death when his rigging failed; in 1996, when Jerome Young really choked, rather than pretended to choke, a 17-year-old novice; in 2007, when Chris Benoit killed himself, his wife and his son by murder-suicide. Even if you (like me) know absolutely nothing about pro wrestling, these stories about people who have overly-identified with their violent alter-egos make for compulsive, if pretty upsetting, reading.

Orange Crush is made by Adam Abdalla (publisher and editor-in-chief) and Susan Globus (designer), a husband-and-wife team who have spent years tracking the “threads of pro wrestling in popular culture and how it transcends”, as Abdulla put it in an interview with Sports Illustrated.

Pro-wrestling, so beloved by teenage boys, doesn’t have the coolest reputation, but the images in the issue — which are stunning — provide a kind of record, and a justification, of the couple’s lifelong fascination. 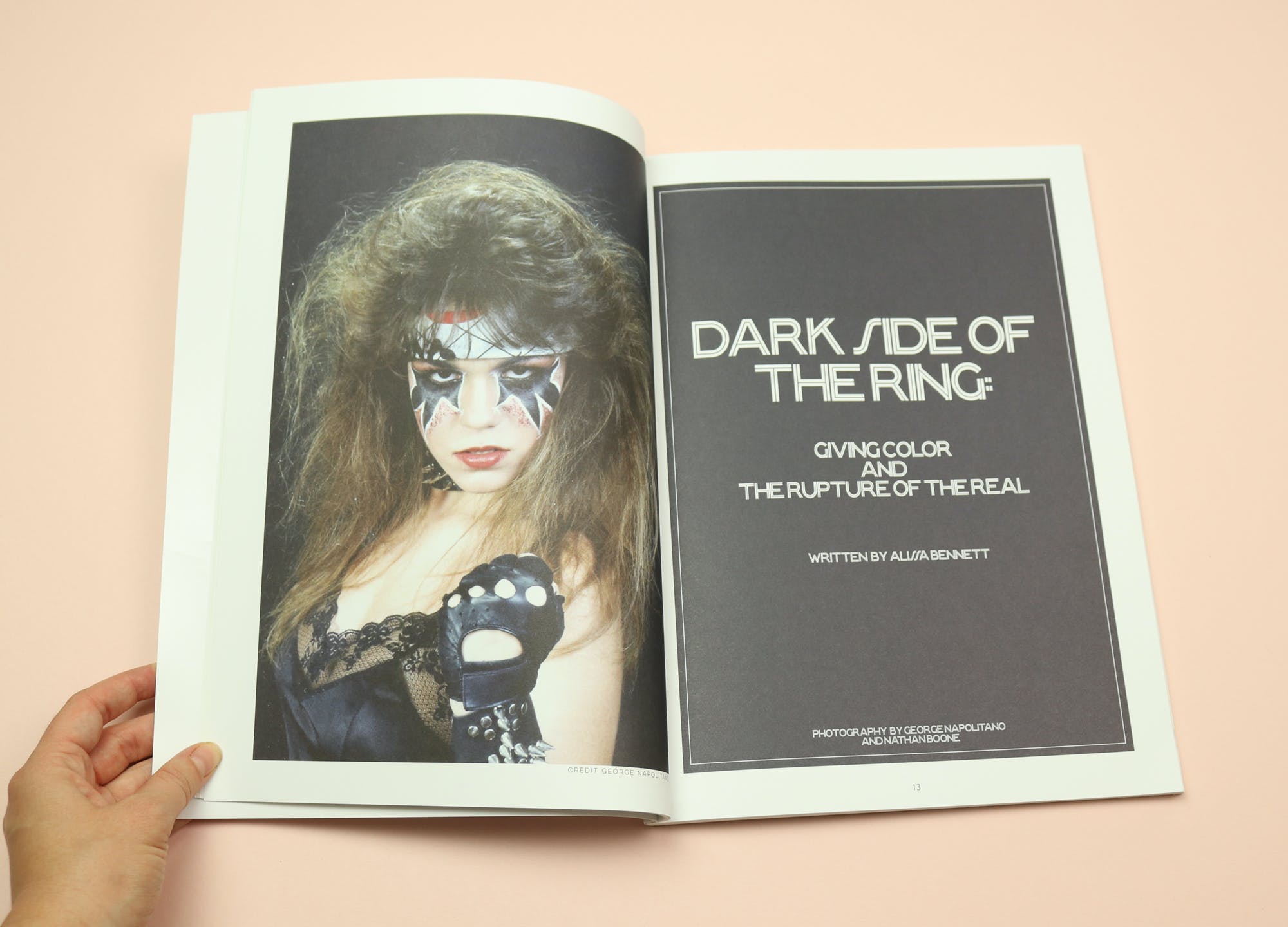 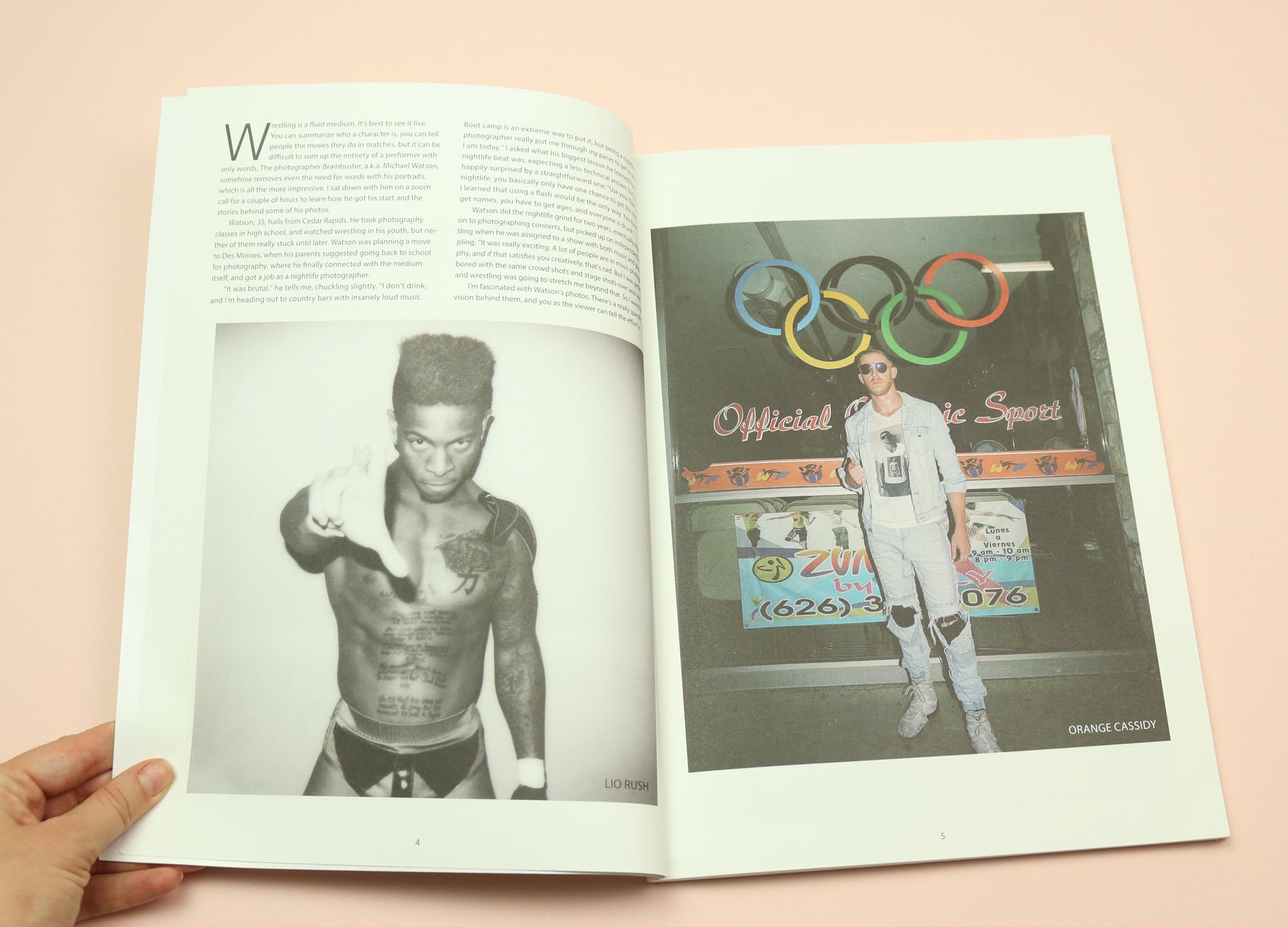 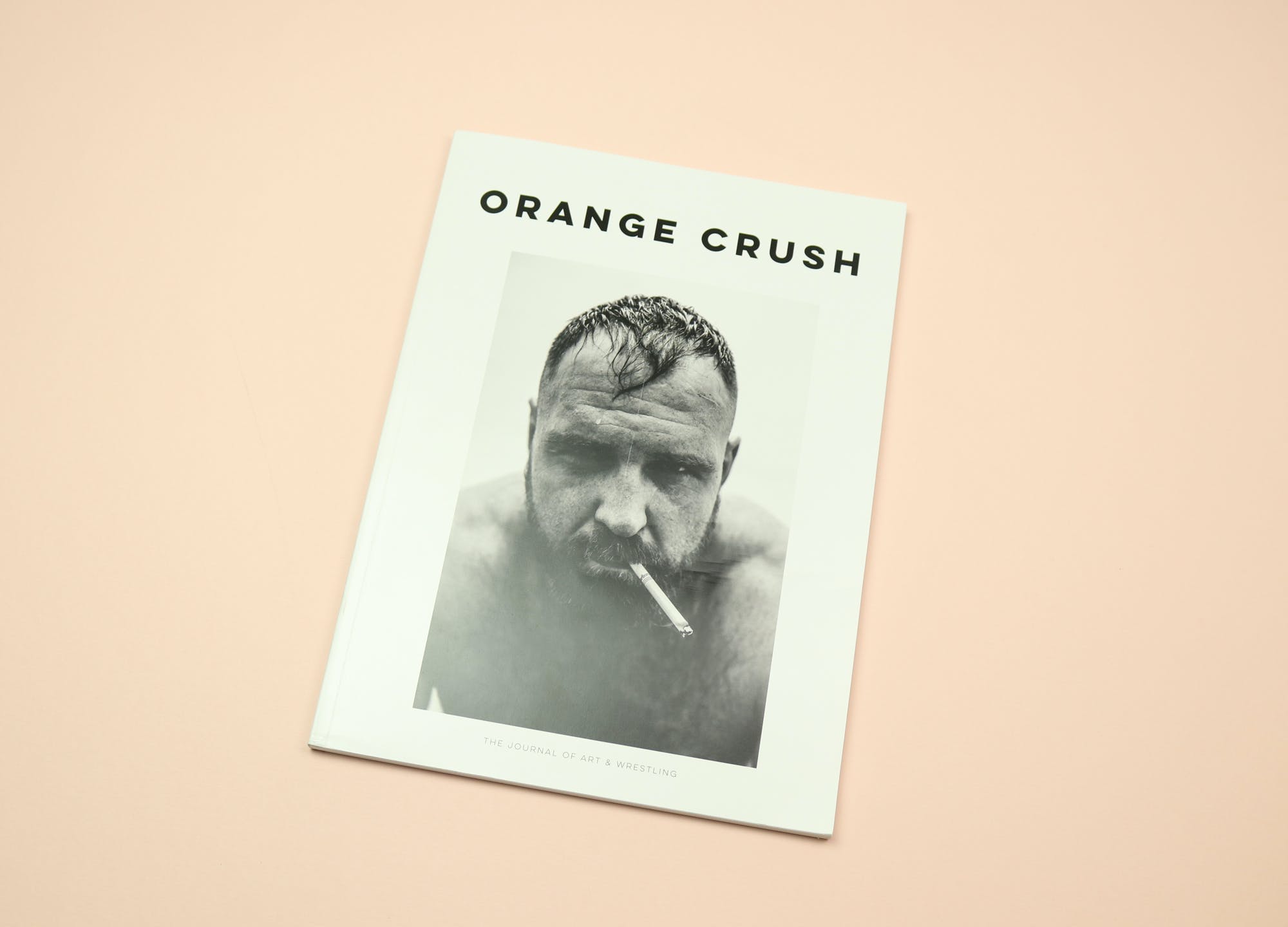 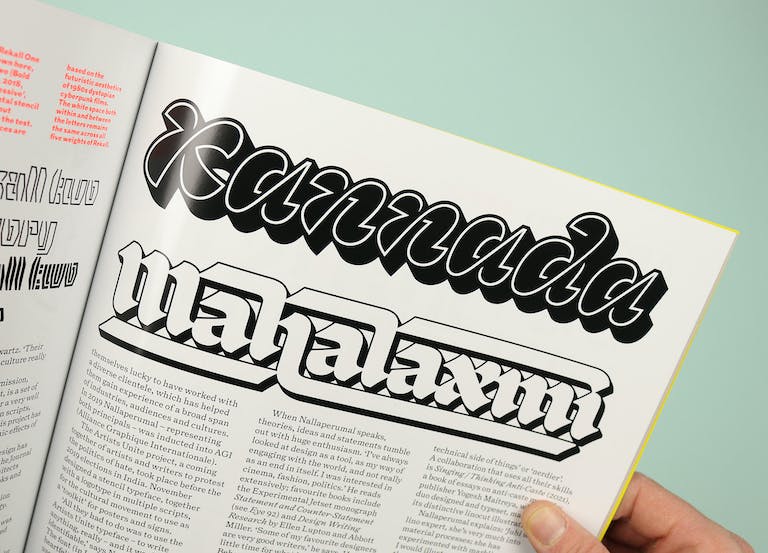 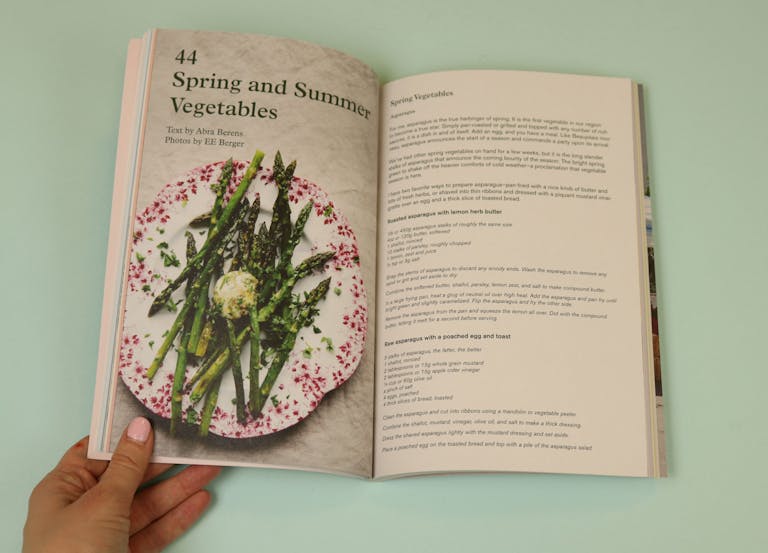 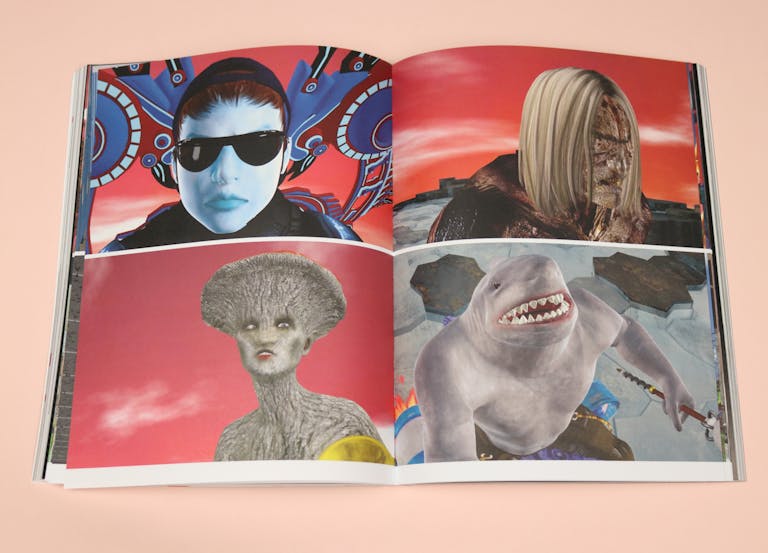 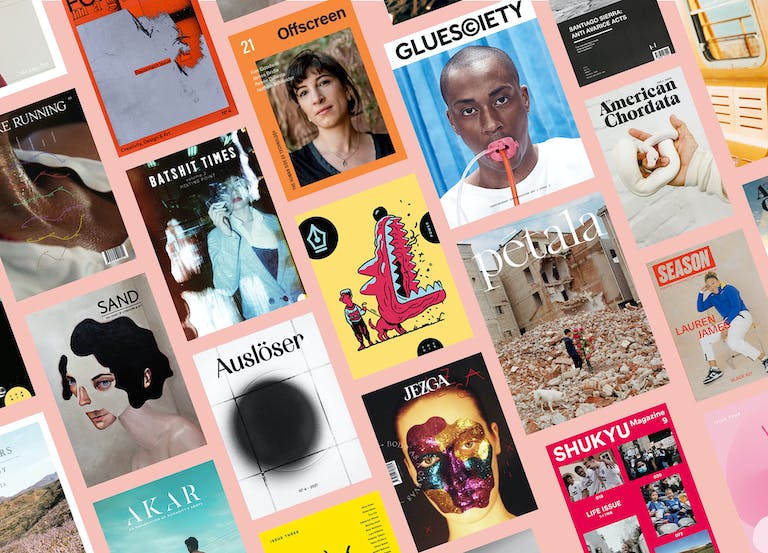