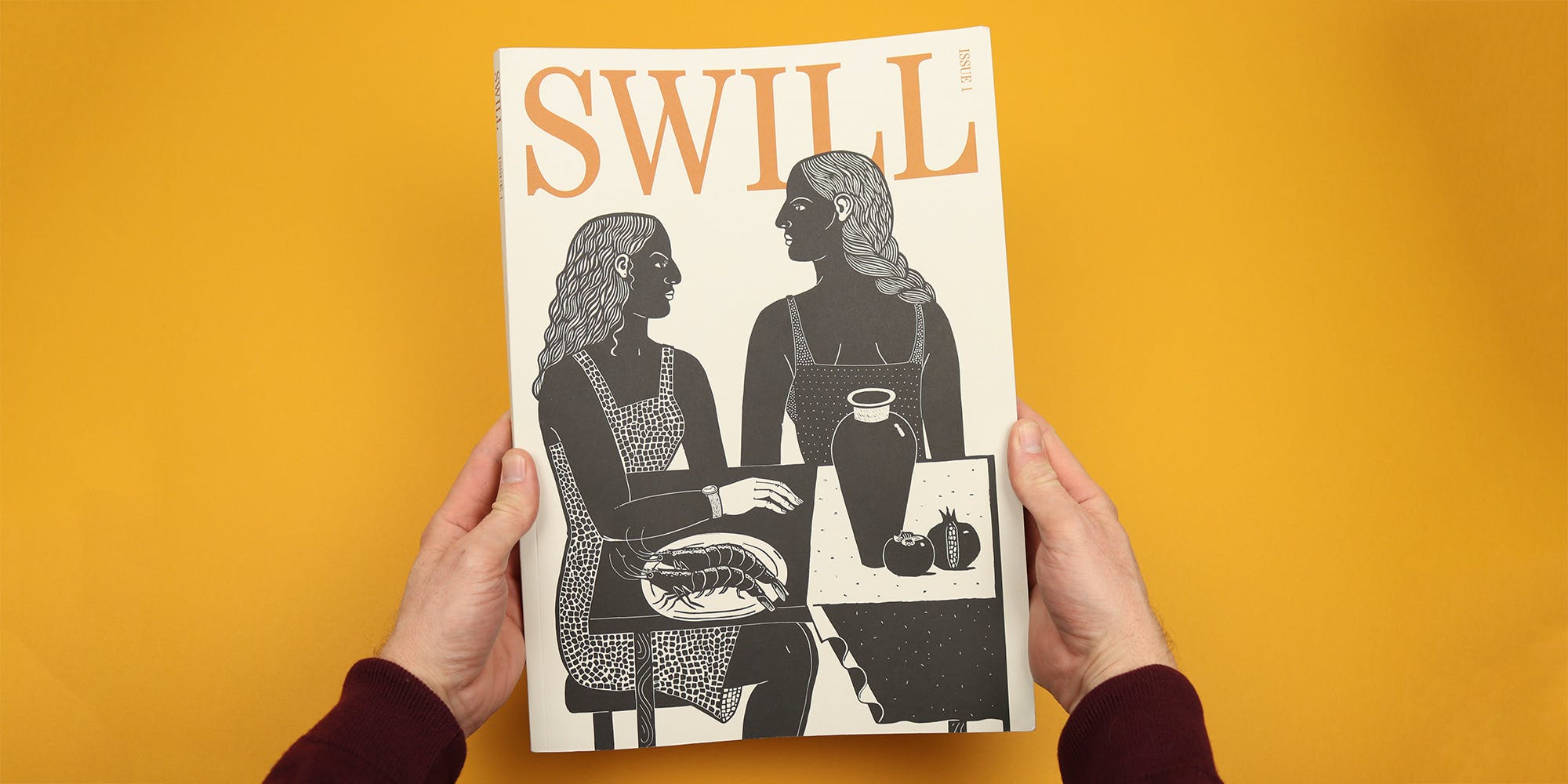 All my favourite food magazines are about way more than food, and that’s definitely the case for newcomer Swill, which landed on my desk at the start of this year, fresh out of Sydney. It’s published by restaurateur and bar owner Anton Forte and edited by food journalist and critic Myffy Rigby, and you can tell they know what they’re doing. It’s a big, confident production; a thick, oversized slab of a magazine that’s full of passionate food memories, heartfelt recommendations and off-beat tales that are often (but not always) based in the worlds of food and hospitality. 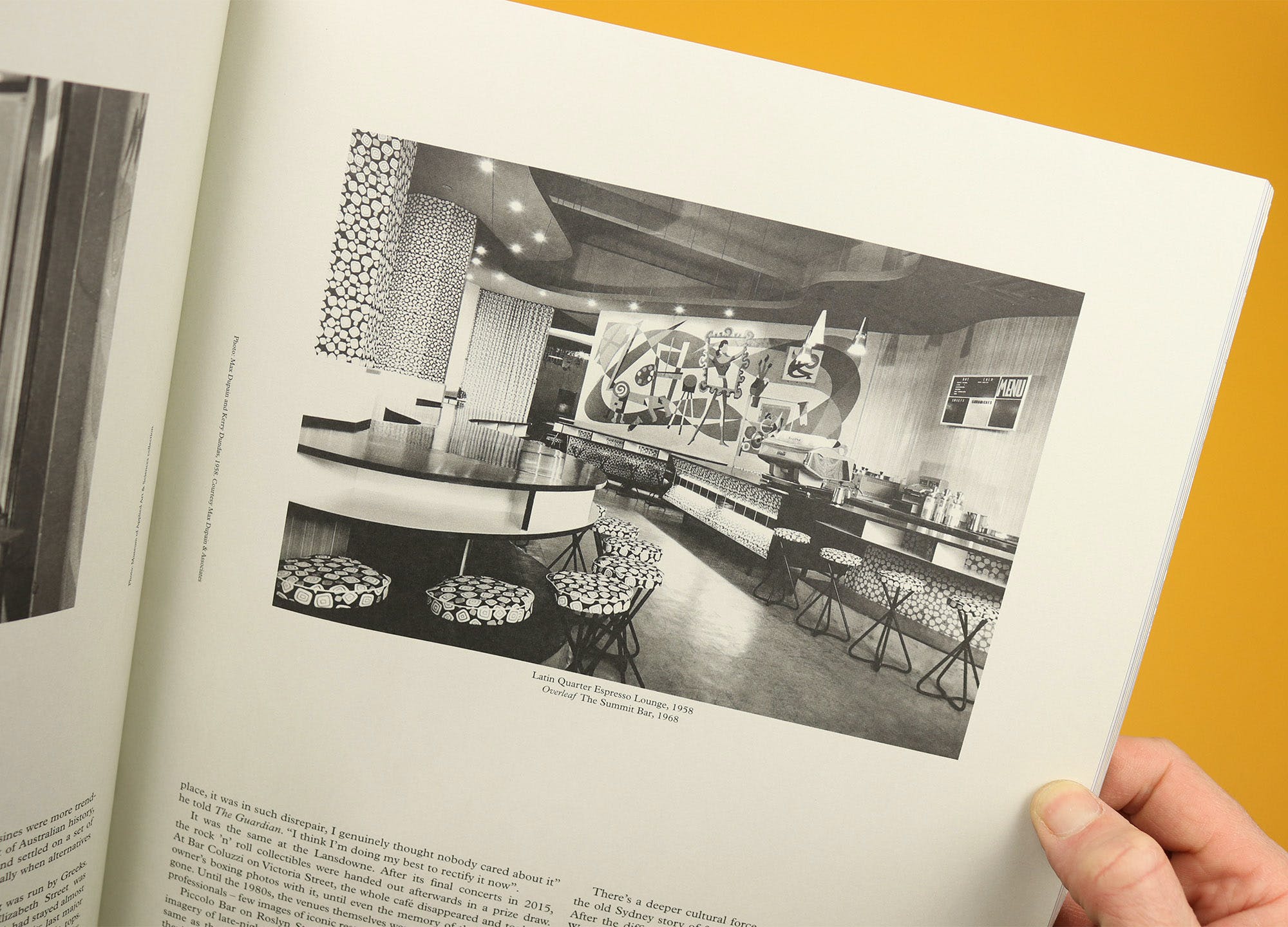 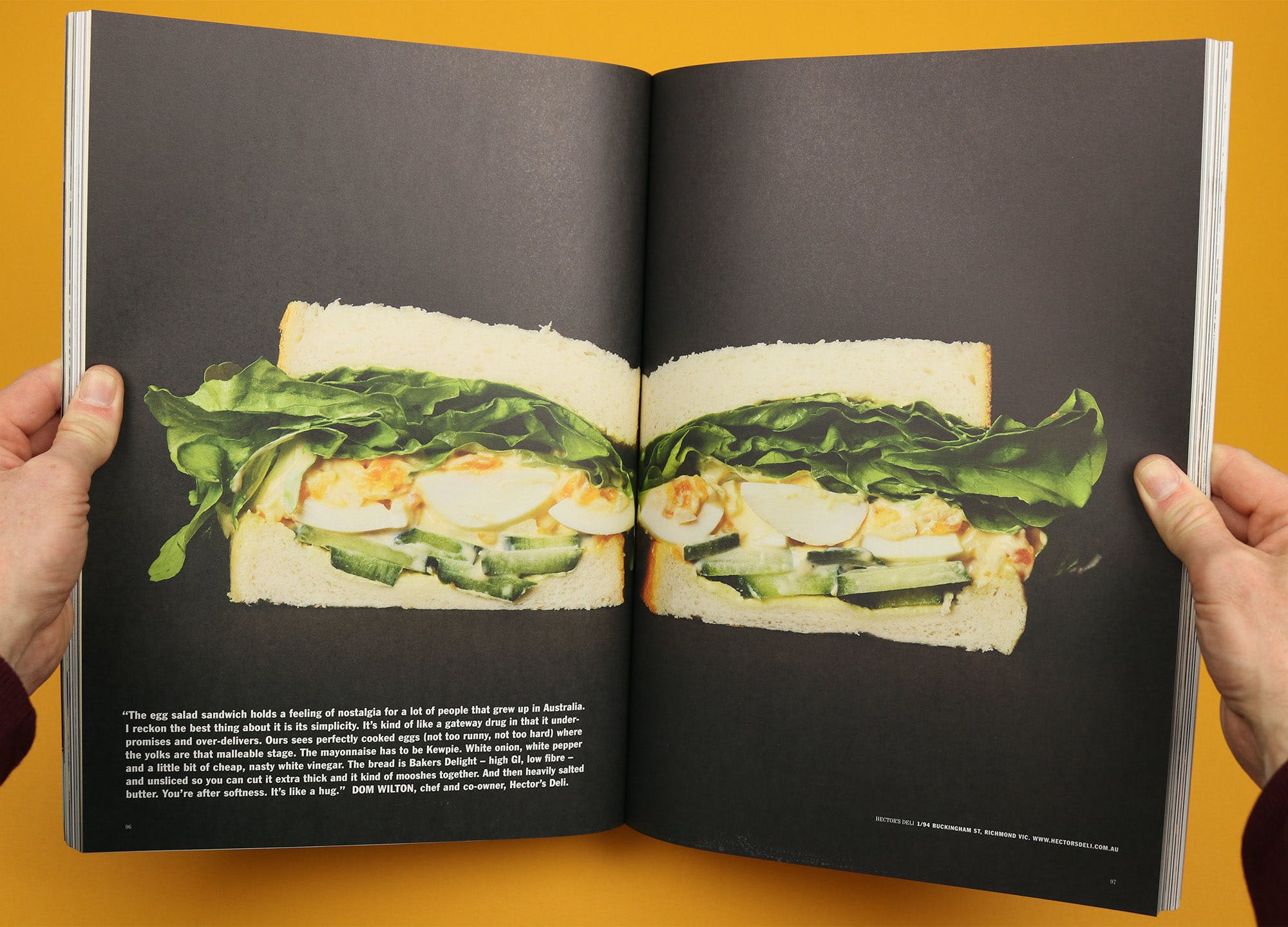 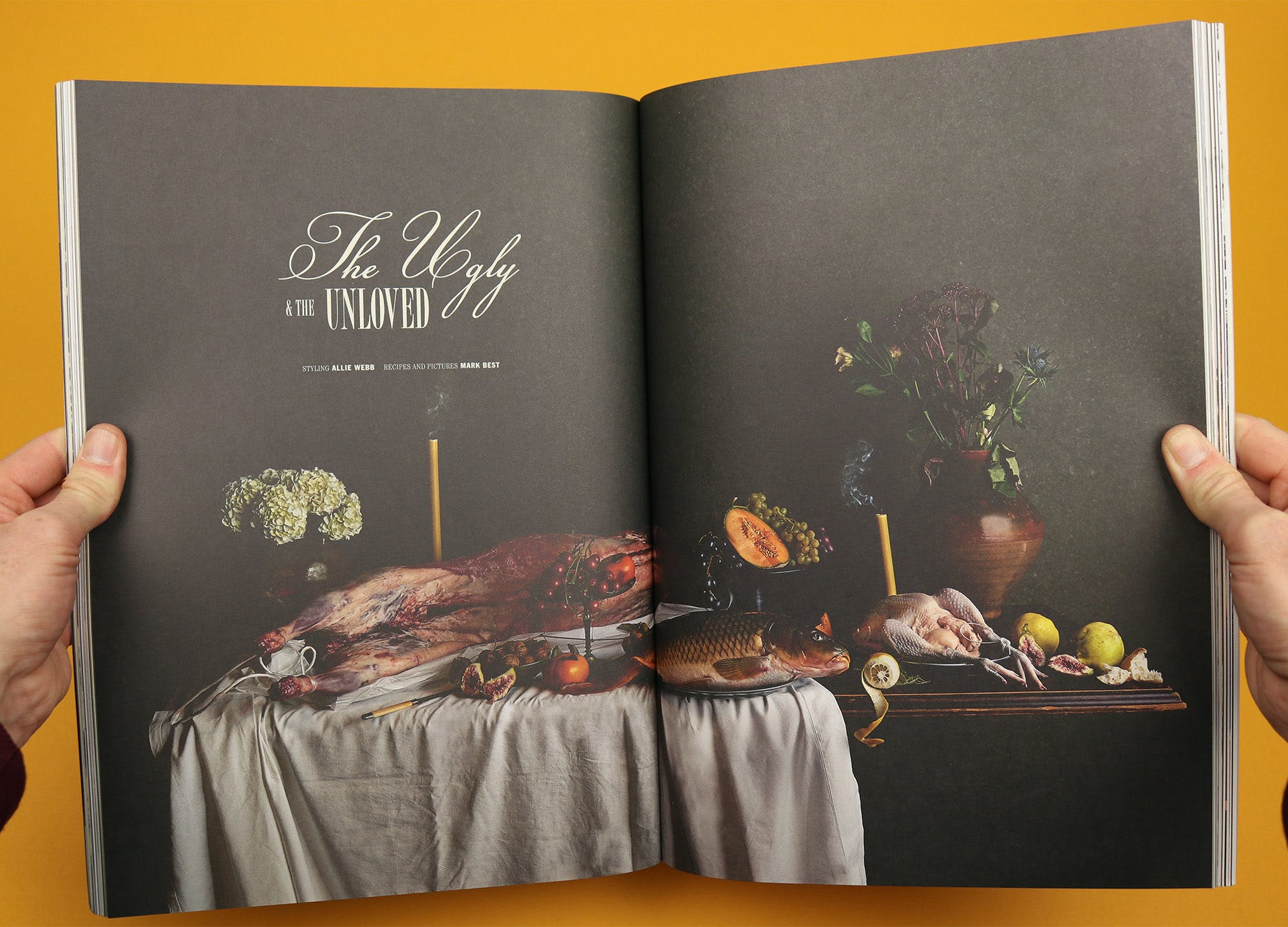 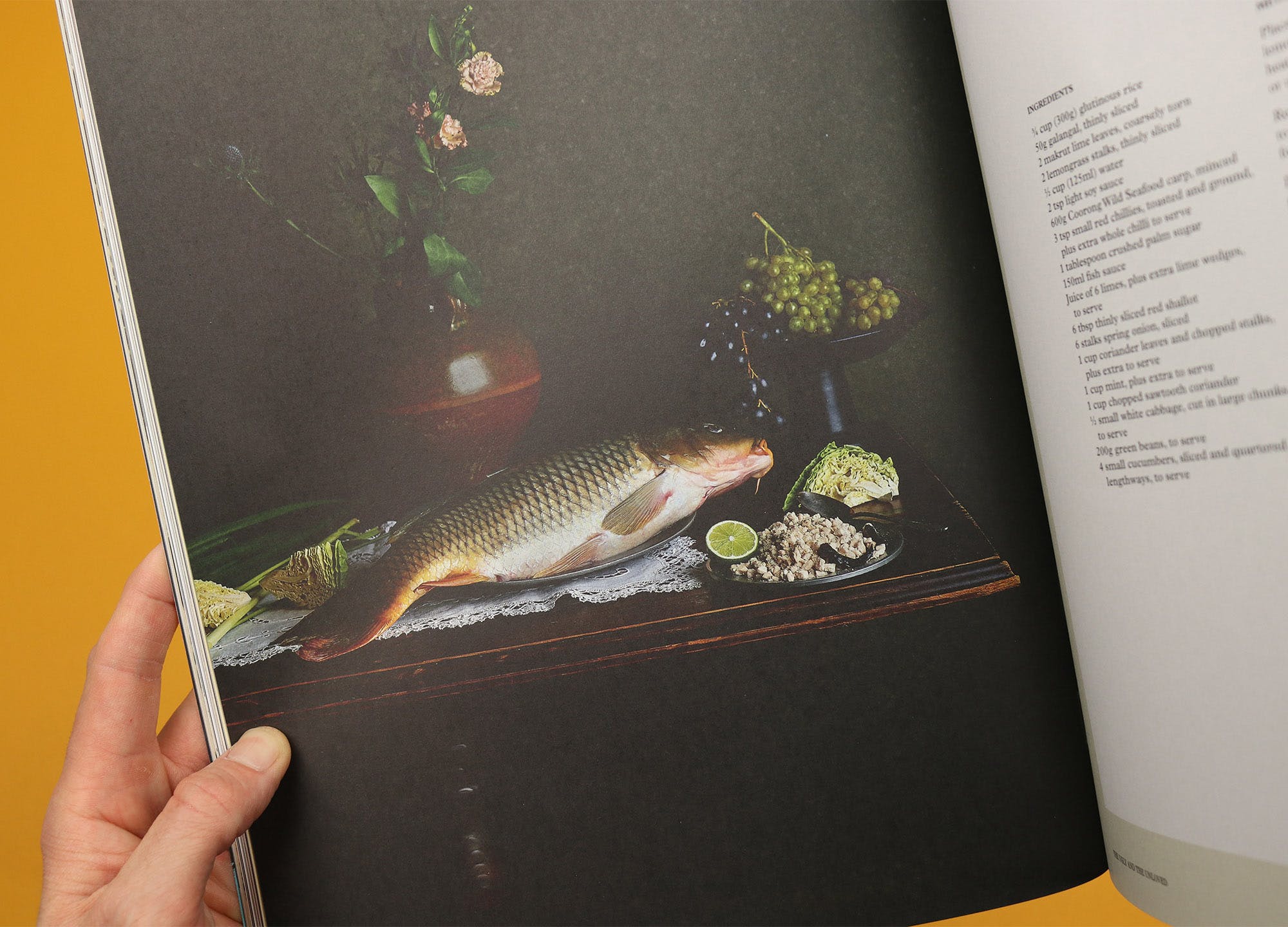 There’s a strong Australian voice to the magazine: A piece on Sydney’s lack of genuinely old bars and restaurants is clearly written by an aficionado with a longstanding affection for the city’s scene; chef Mark Best’s recipes using “ugly and unloved” ingredients includes carp, “one of Australia’s biggest fish pests”; while the egg salad sandwich centrefold is a gloriously overblown and lovingly assembled tribute to a nostalgic Australian treat. 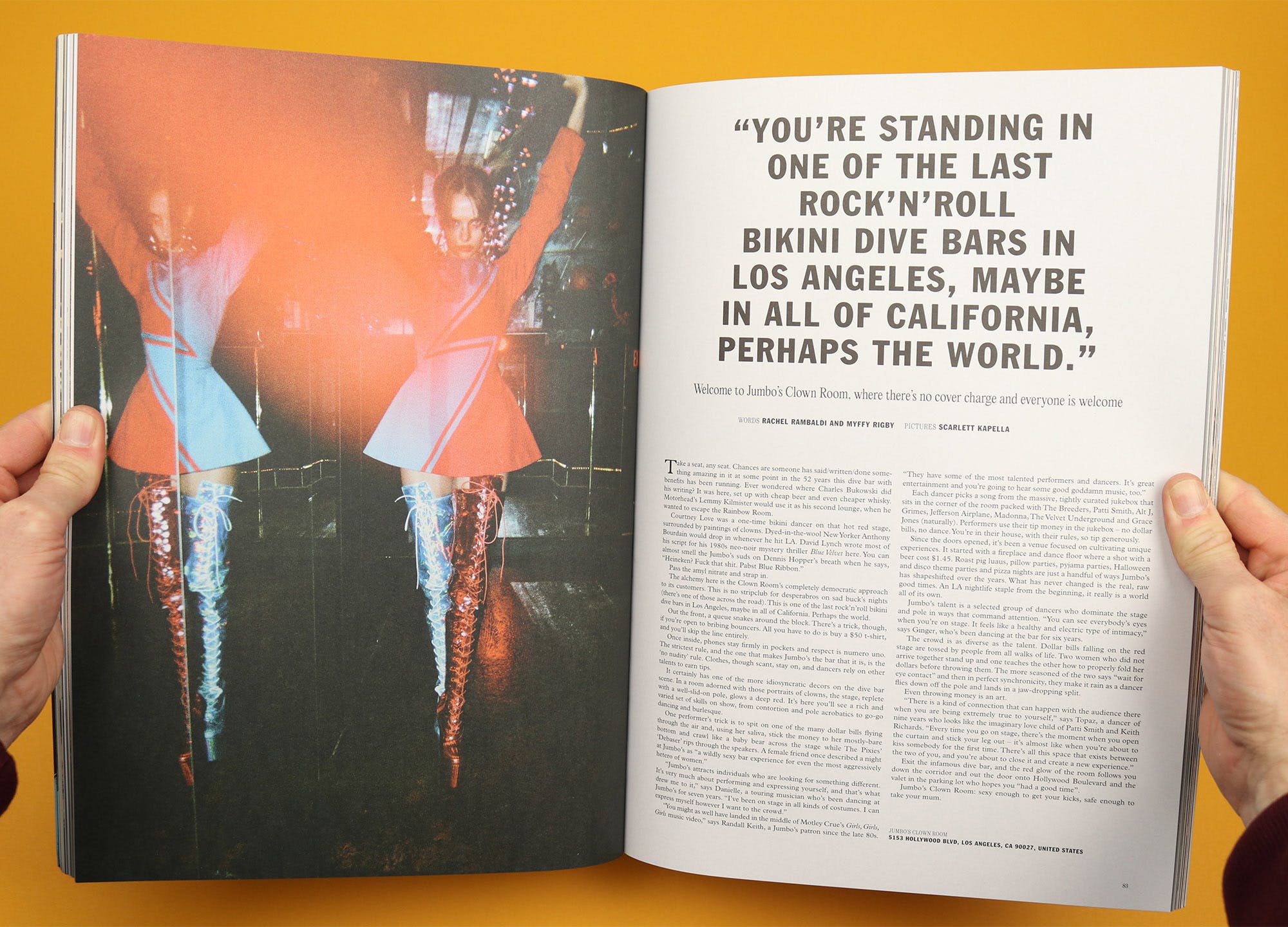 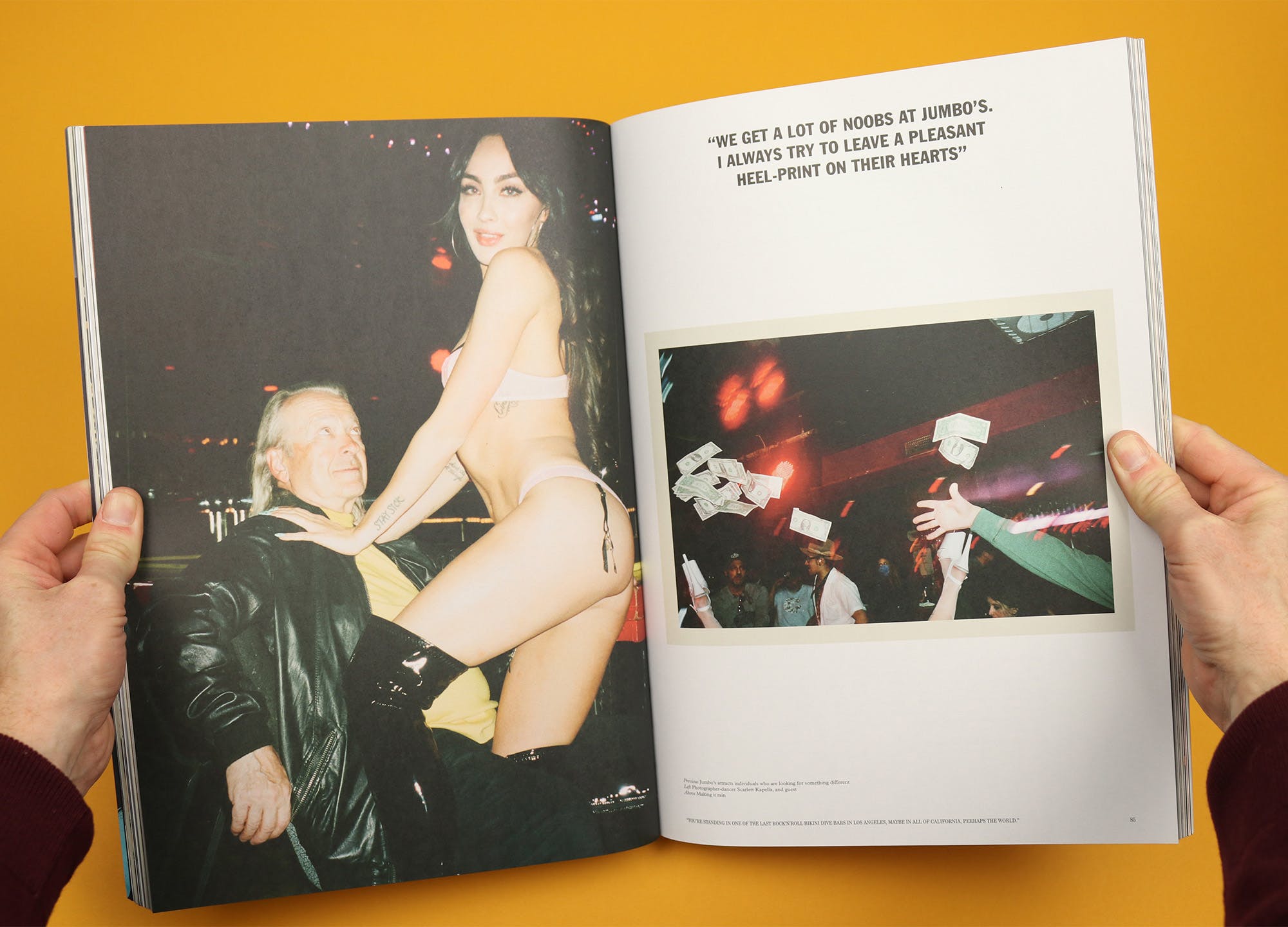 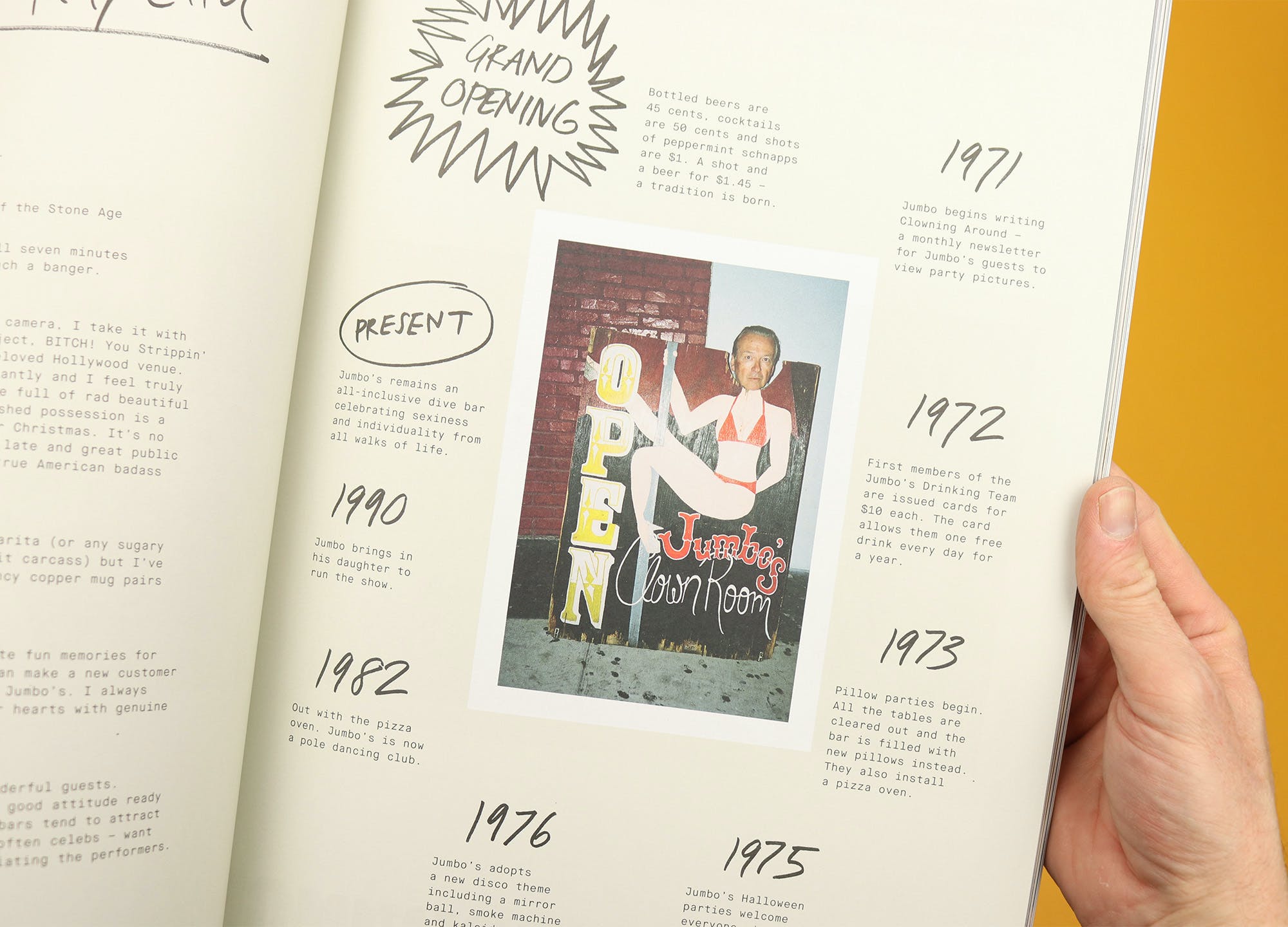 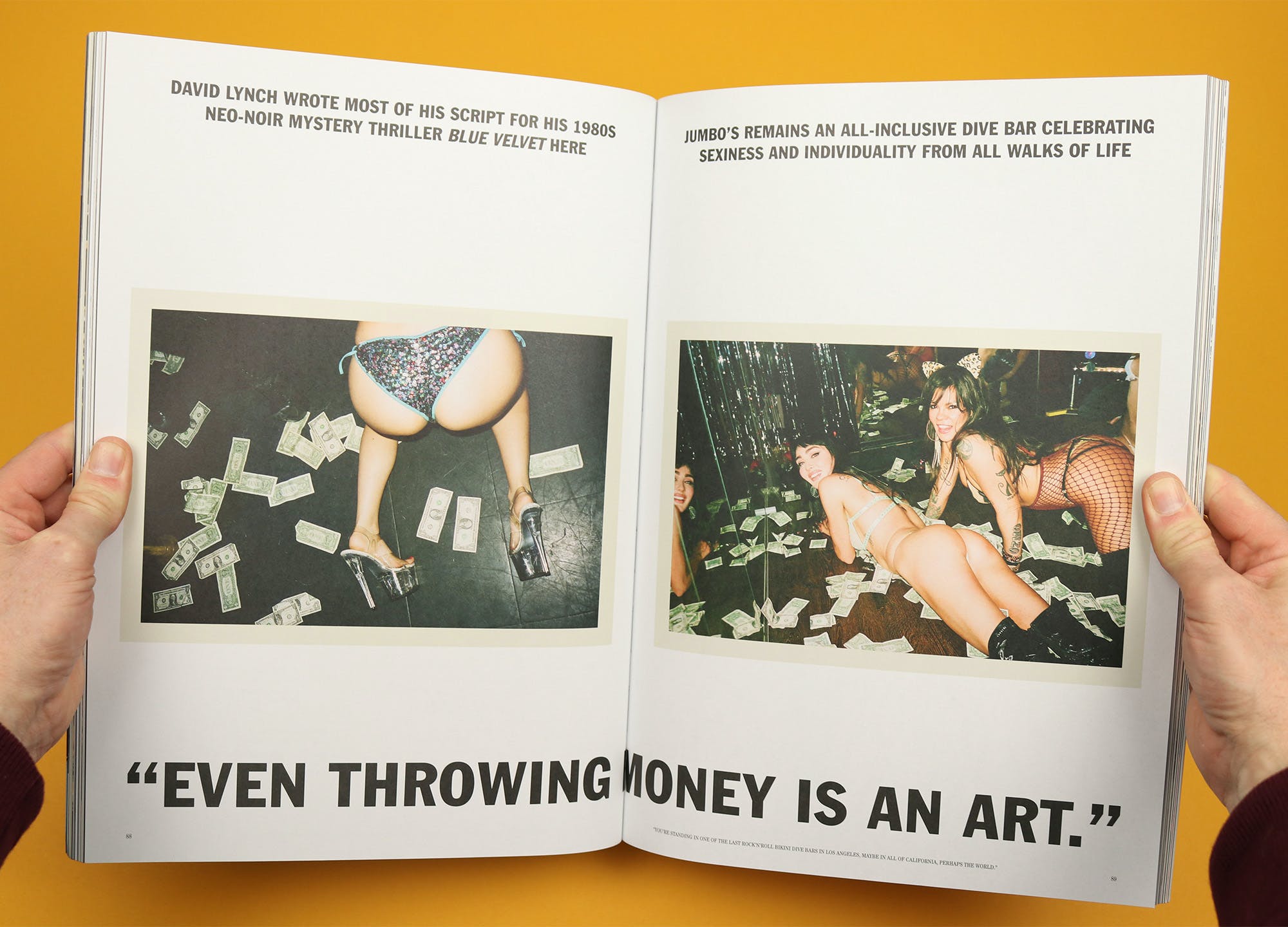 But Swill is far from parochial, and for example the story on Jumbo’s Clown Room goes behind the scenes at, “one of the last rock’n’roll bikini dive bars in Los Angeles, maybe in all of California, perhaps the world.” With a list of regulars that has included the likes of Charles Bukowski, David Lynch and Lemmy, this is clearly a memorable place to go for a drink. (But don’t call it a strip club – the bikinis apparently stay on at all times.) 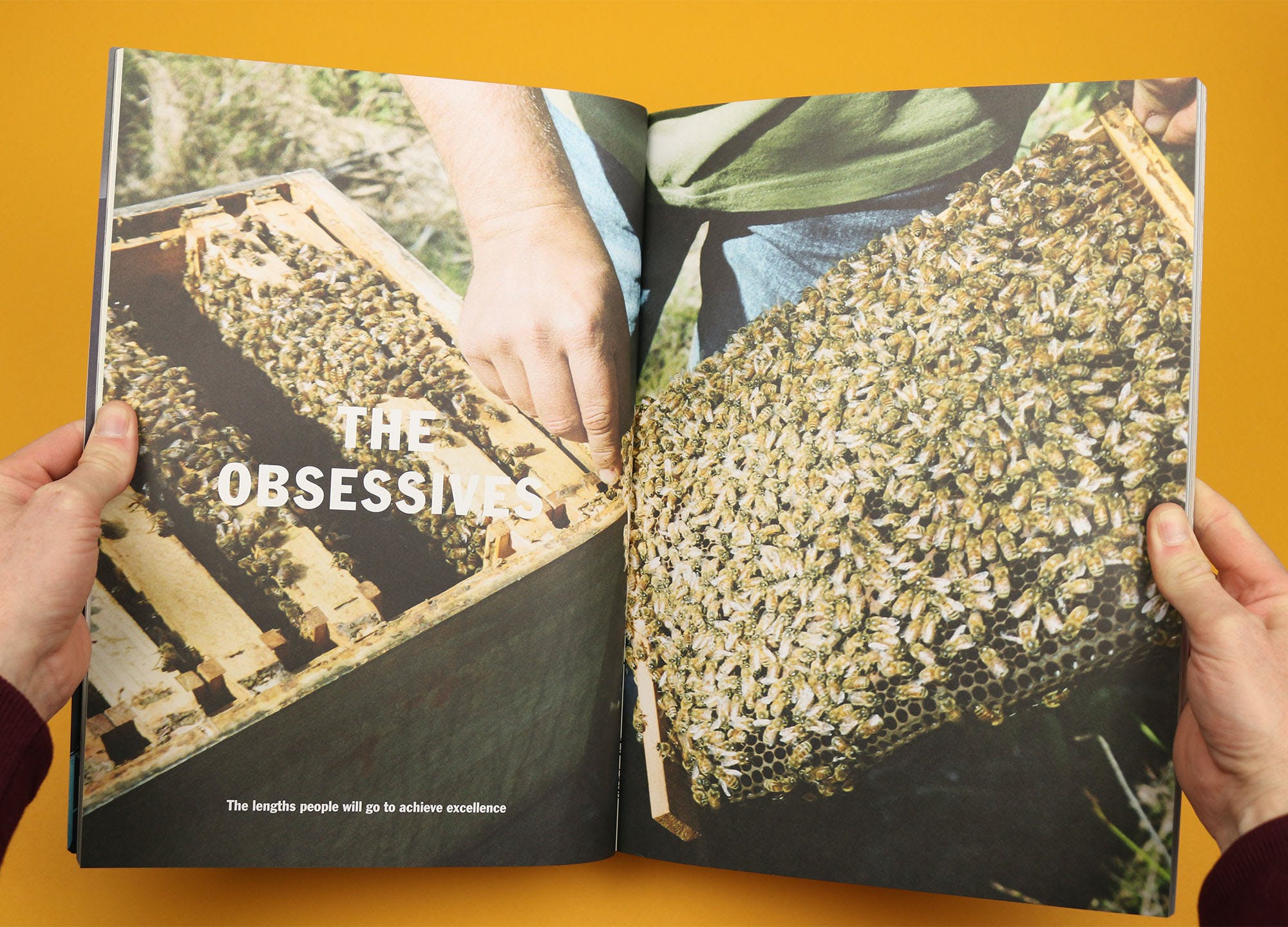 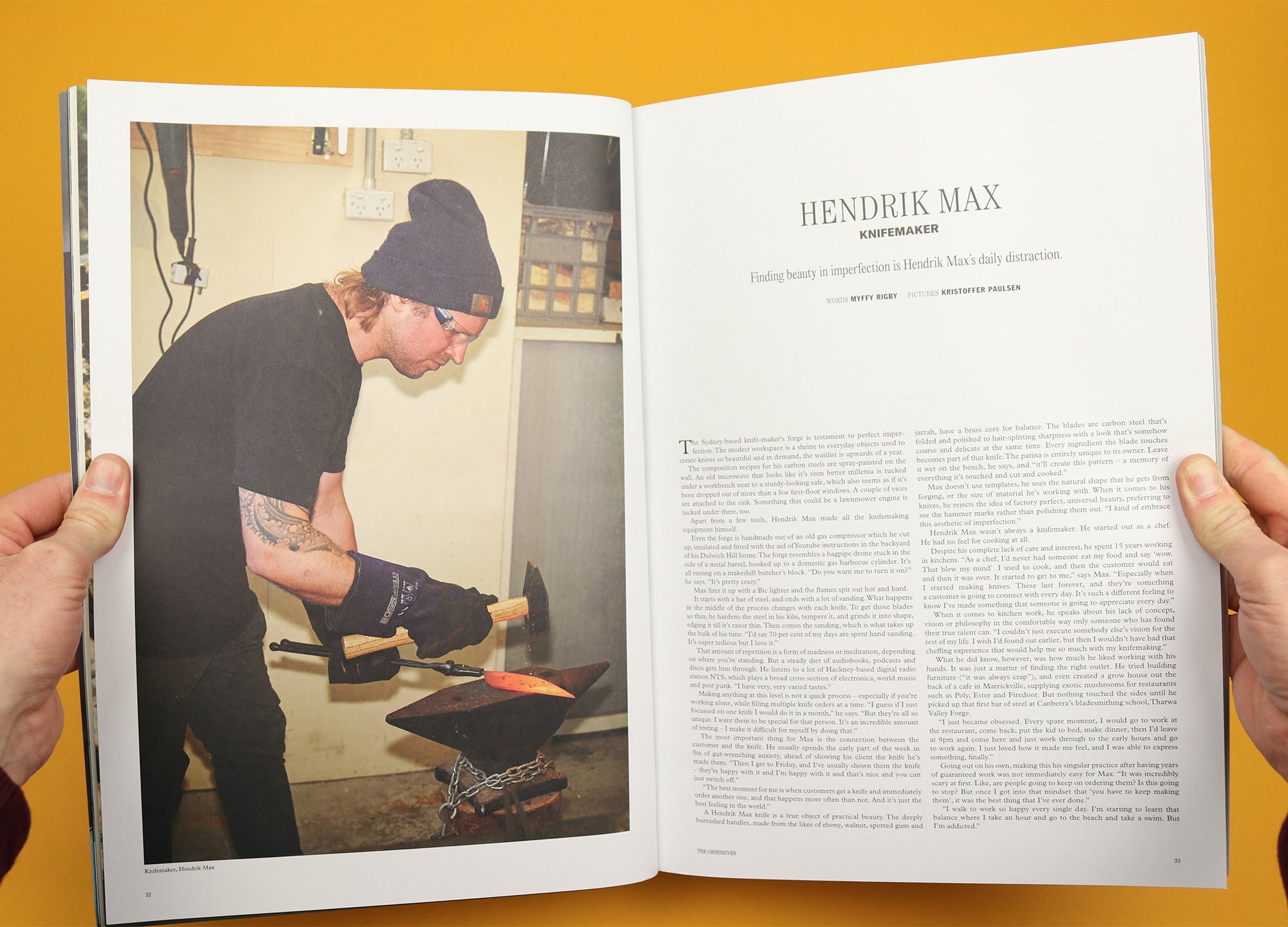 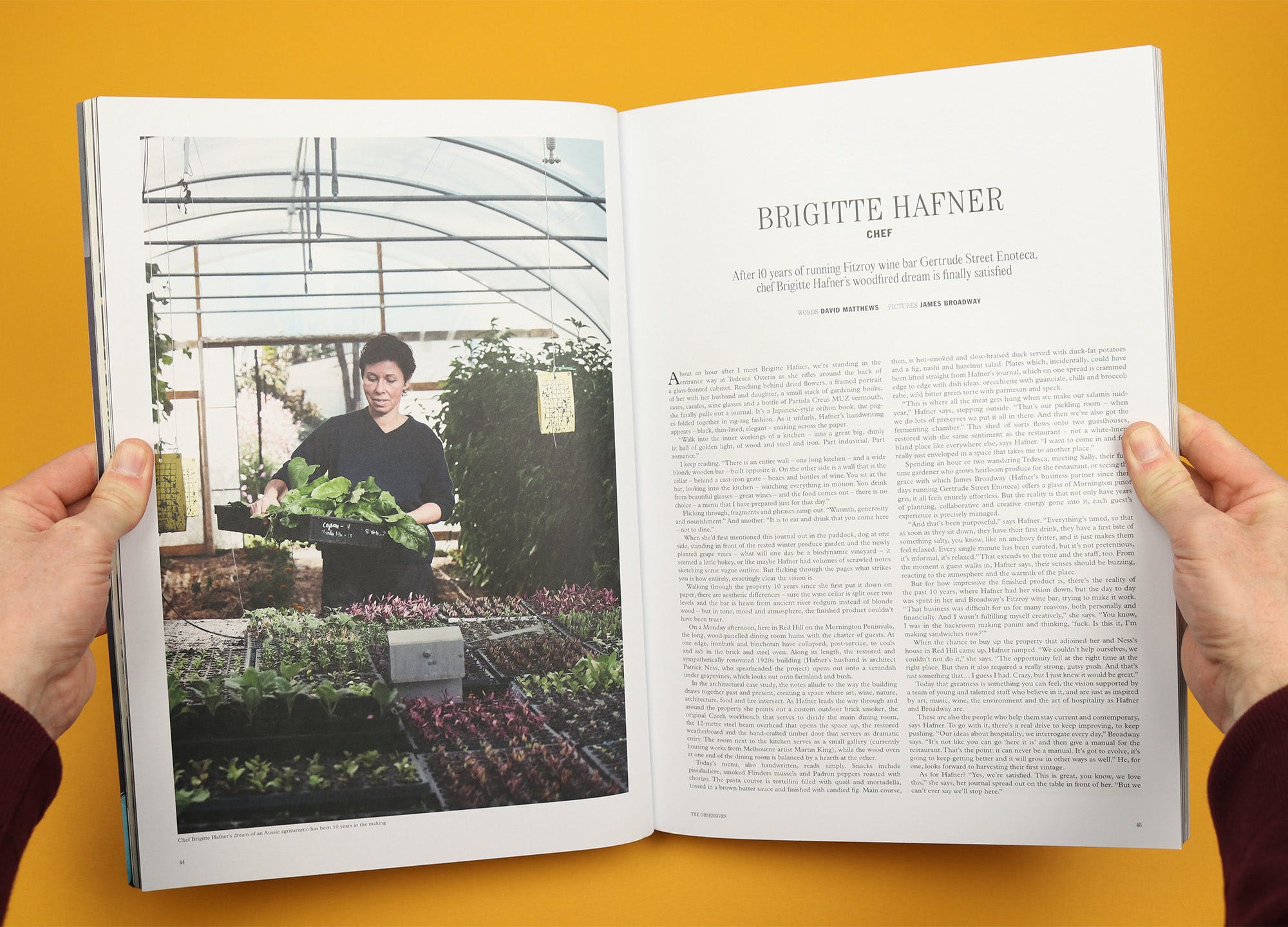 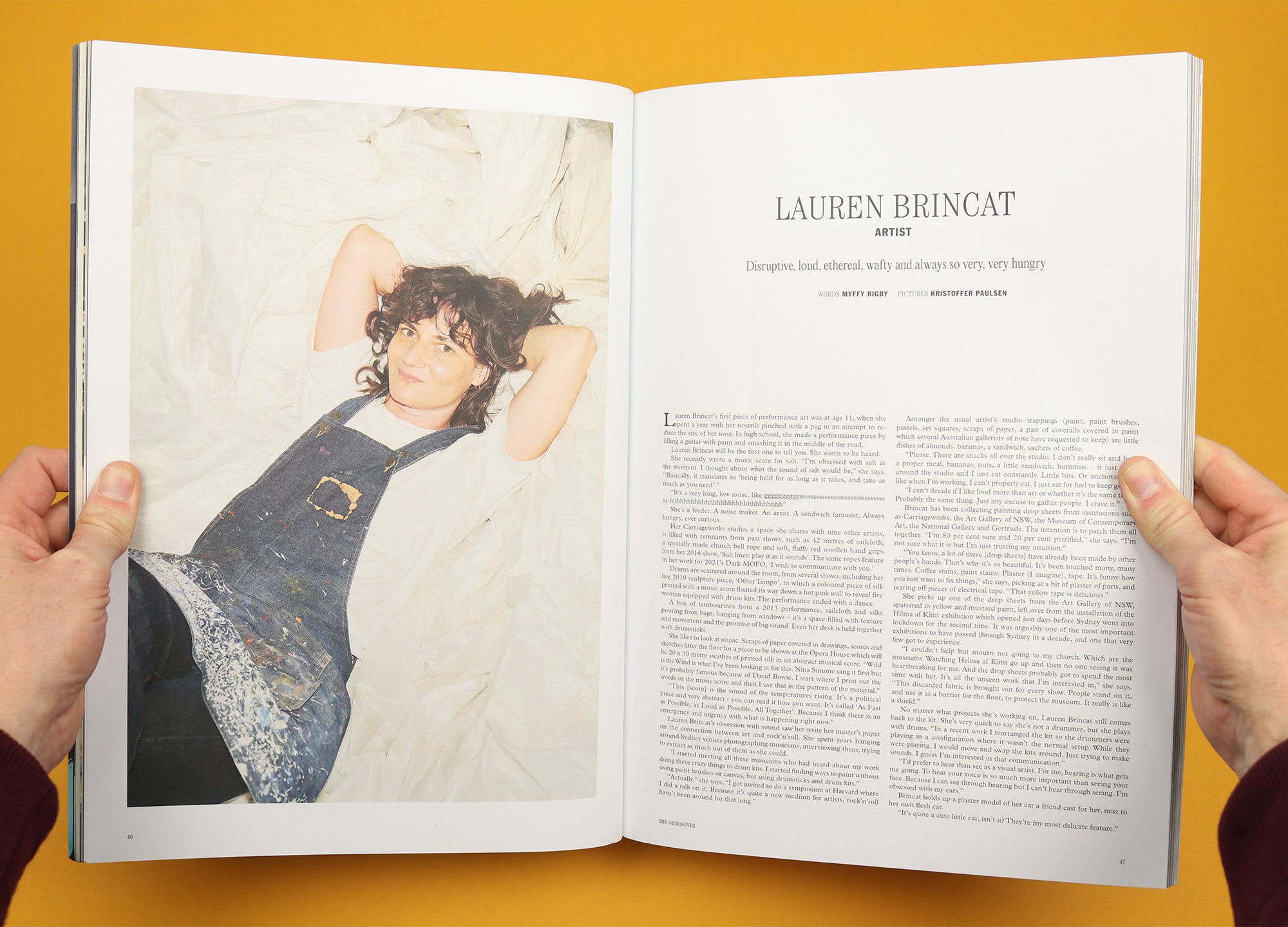 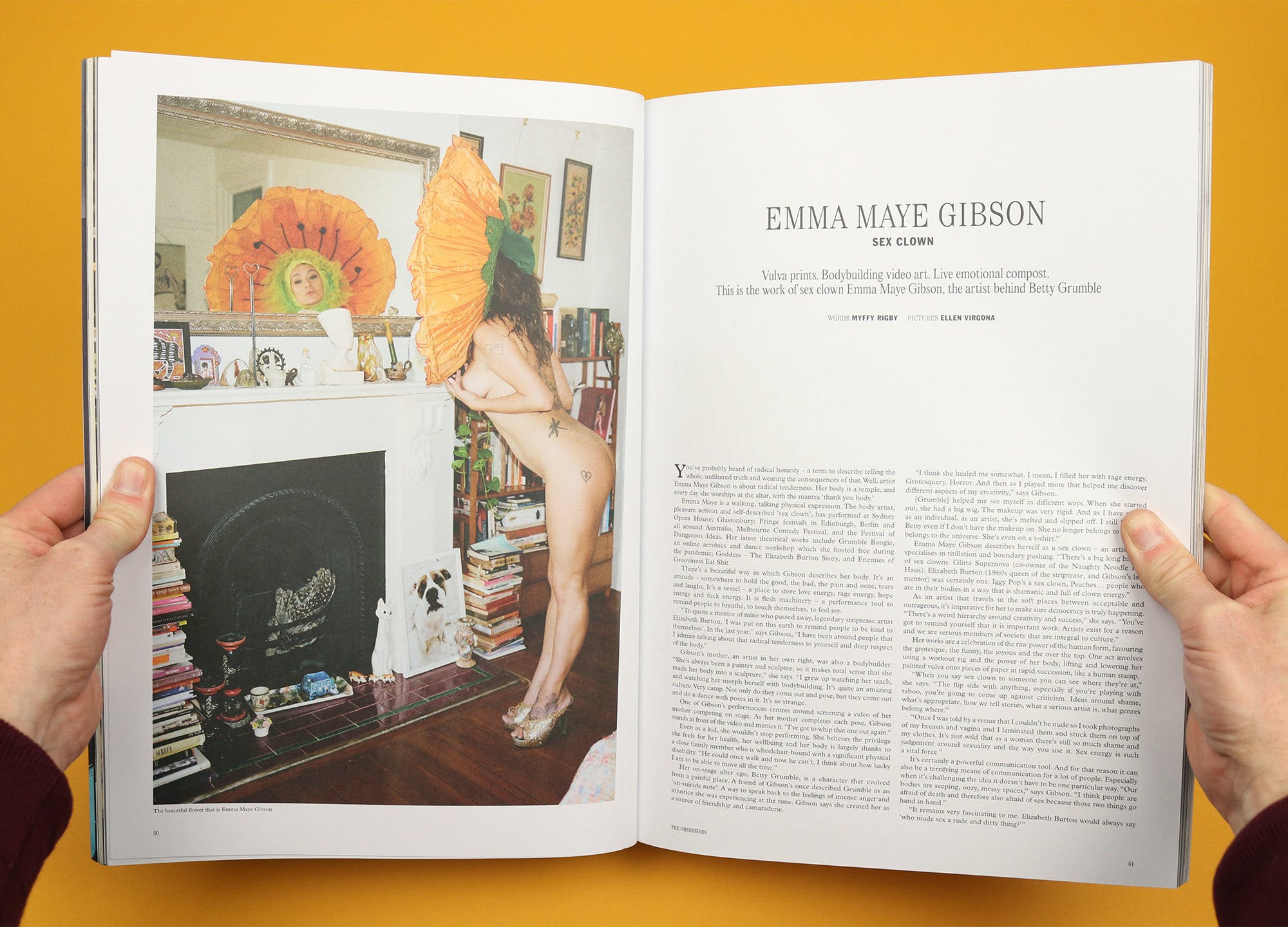 Food and drink run through the magazine, but there’s something else thrumming away beneath the surface and it’s significant that an early section presents a series of individuals called The Obsessives. There’s a chef and an artist, but also a knifemaker, a bee charmer and a “sex clown”, all of them united by the strapline, “The lengths people will go to achieve excellence”.

I think that gets to the heart of Swill: this feels like a project that was born from food, drink and hospitality, but which lives on the passion and dedication of the people who make it. Brilliantly energetic and unpretentious, it makes me want to be part of its world, and I hope we’ll see many more issues to come. 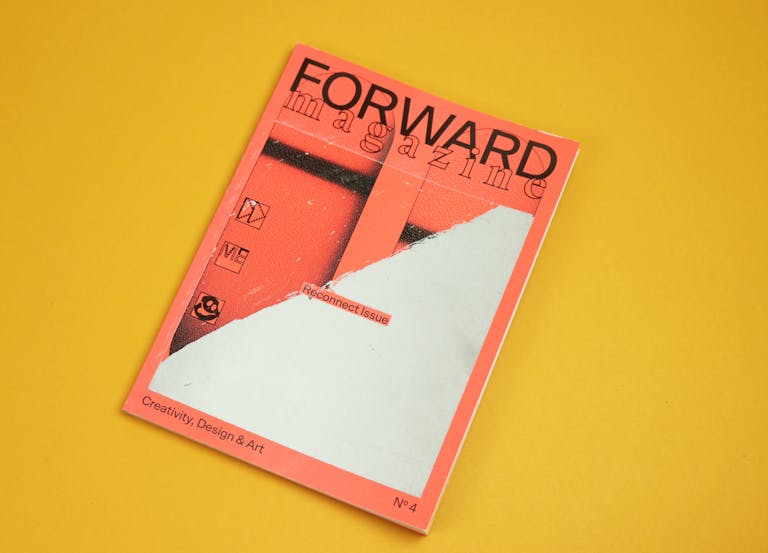 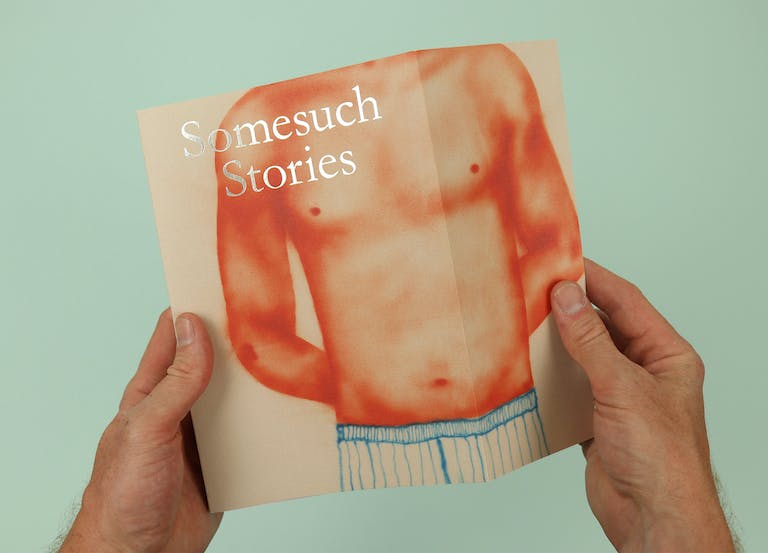