Warning: These magazines will change your life

All independent magazines are made with passion – that’s one of the things I love about them.

But there are some magazines that take it a step further – the sort of magazines that are driven by a desire to change the world, to right wrongs, to present a clearer, truer version of the people, events and organisations they see around them.

And they’re the magazines we’re going to be showcasing at the next Printout, on Monday 24 March at The Book Club. Come along and hear first-hand from the people behind:

If you believe that magazines can do more than entertain, this is the event for you. Tickets are on sale now at printoutpower.eventbrite.co.uk and cost just £5.95 including the booking fee. See you there…

**UPDATE**
This event was originally advertised as including Strike! magazine. Unfortunately they have since dropped out, and will not be appearing. 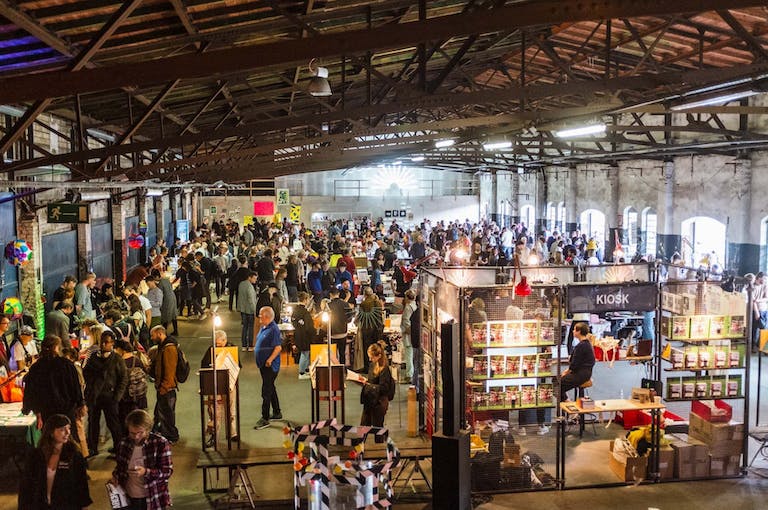 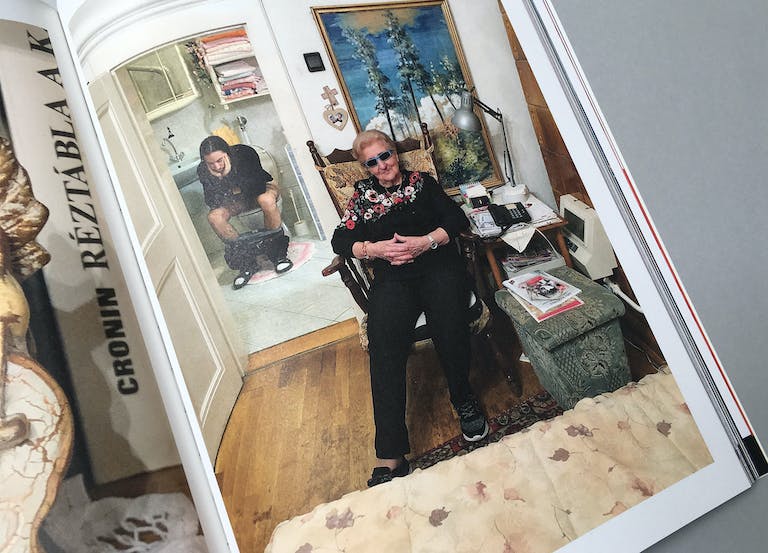 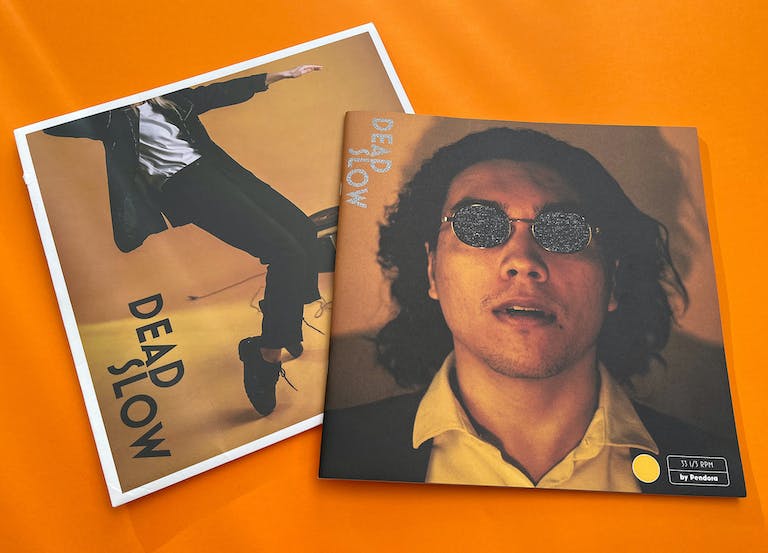 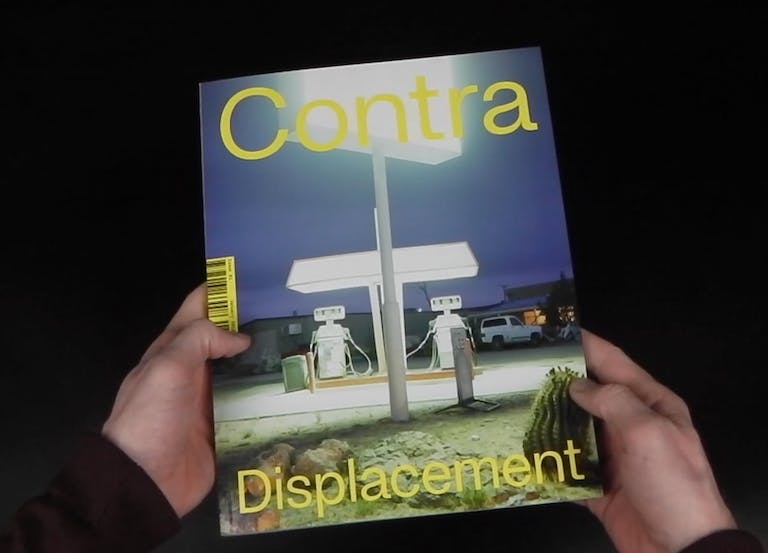