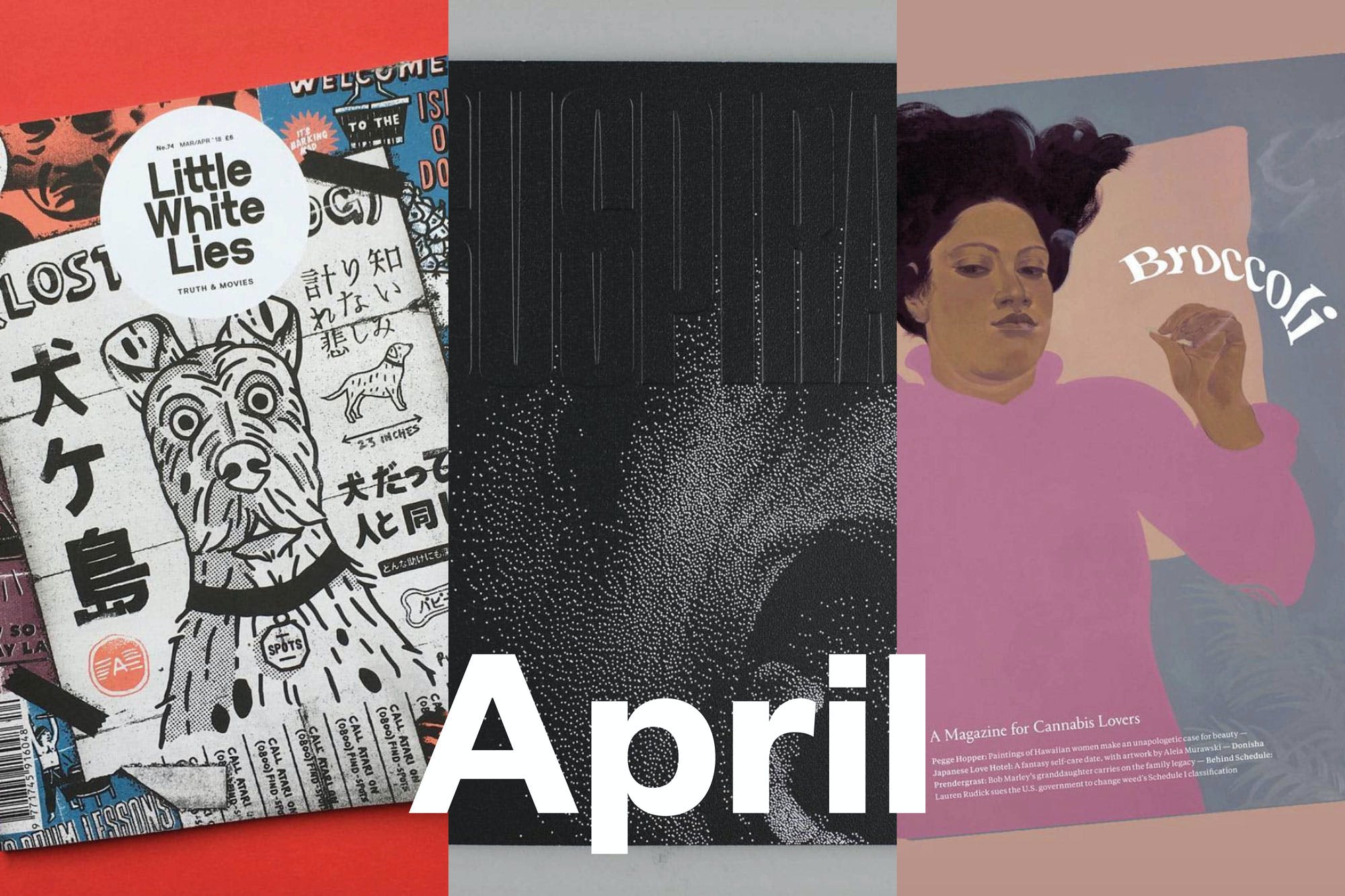 Voting is now officially closed for March’s best cover. Thanks to everyone who cast their ballot, and congratulations to Exit Magazine for coming out on top and to Elle from Twitter on their brand new Stack subscription! If you’re feeling a little green-eyed, don’t worry: today is another day, and there’s still chance to win yourself a year’s worth of magazines!

My favourite is EXIT magazine, I love the way it captures food in such a close up way it begins to loose its connection to the fact it’s edible and looks more like a material, yet when you look again it’s so obvious that it is a food, gives a different perspective

So, if you’re still looking to get your hands on that coveted subscription prize, here’s how: the April cover vote!

Check our Twitter and Instagram feeds today for your chance to weigh in. The voting ends at midnight tonight, and tomorrow morning we’ll pick one person to win a year’s subscription to Stack — so remember to check back!

Choose your favourite cover for April…

From @sabatmagazine, a new feminine perspective on #horror and monsters 114 pages seeping with classic cinema, dark literature and macabre art – order through the profile link

Happy #420! Looking forward to reading @broccoli_mag’s second issue follow the profile link for our chat with them about exploring cannabis from a women’s perspective

Okay – got your favourite? Tweet the name of your chosen magazine and the reason why you like it before midnight using the hashtag #StackCovers and we’ll announce the winner tomorrow morning. Good luck! 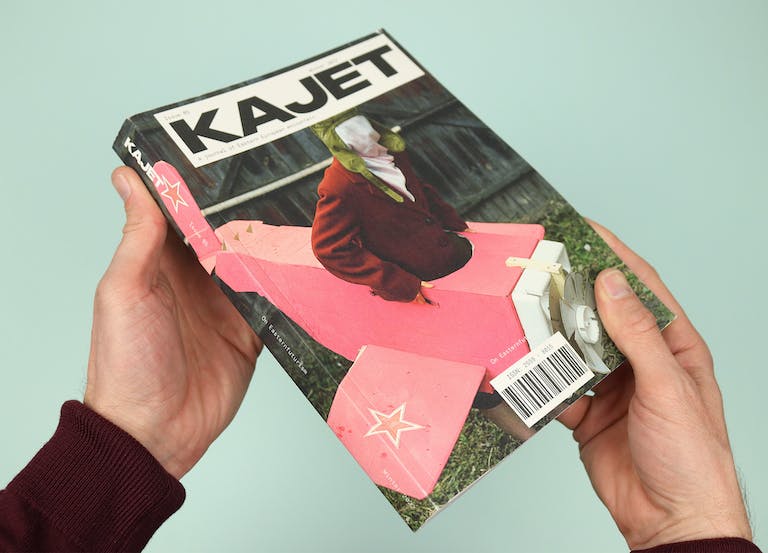