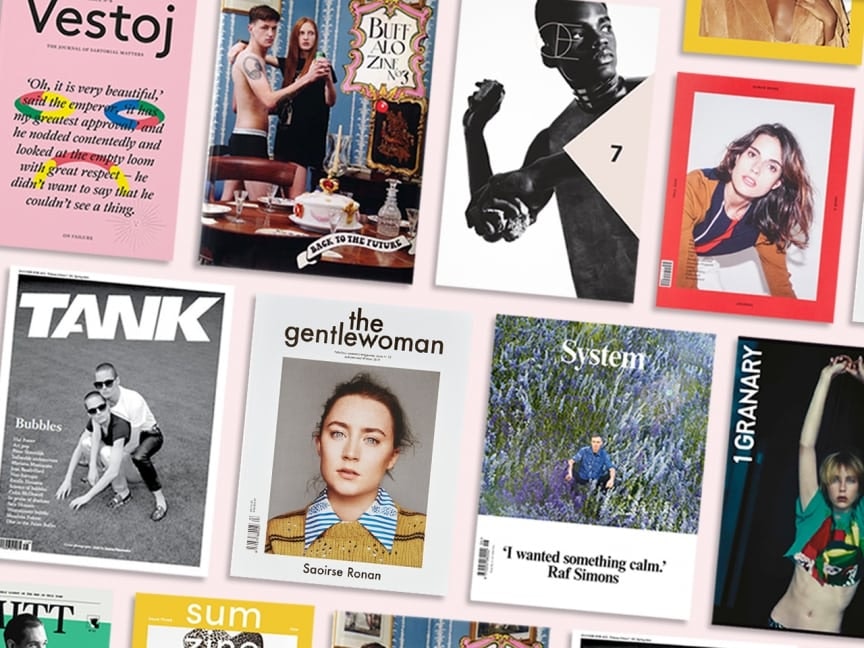 London Fashion Week starts today, hot on the heels of New York and with Paris and Milan to come. So as the world’s catwalks take an elegant pounding, we’re casting our eye across the independent fashion magazines worth reading…

1 Granary
Made by students at one of the world’s leading fashion schools, 1 Granary celebrates the best talent from Central Saint Martins, past-and-present. With an edge and boldness that could only come from students at the top of their game, 1 Granary is a unique voice that provides an intriguing look at the everyday life and work at CSM. 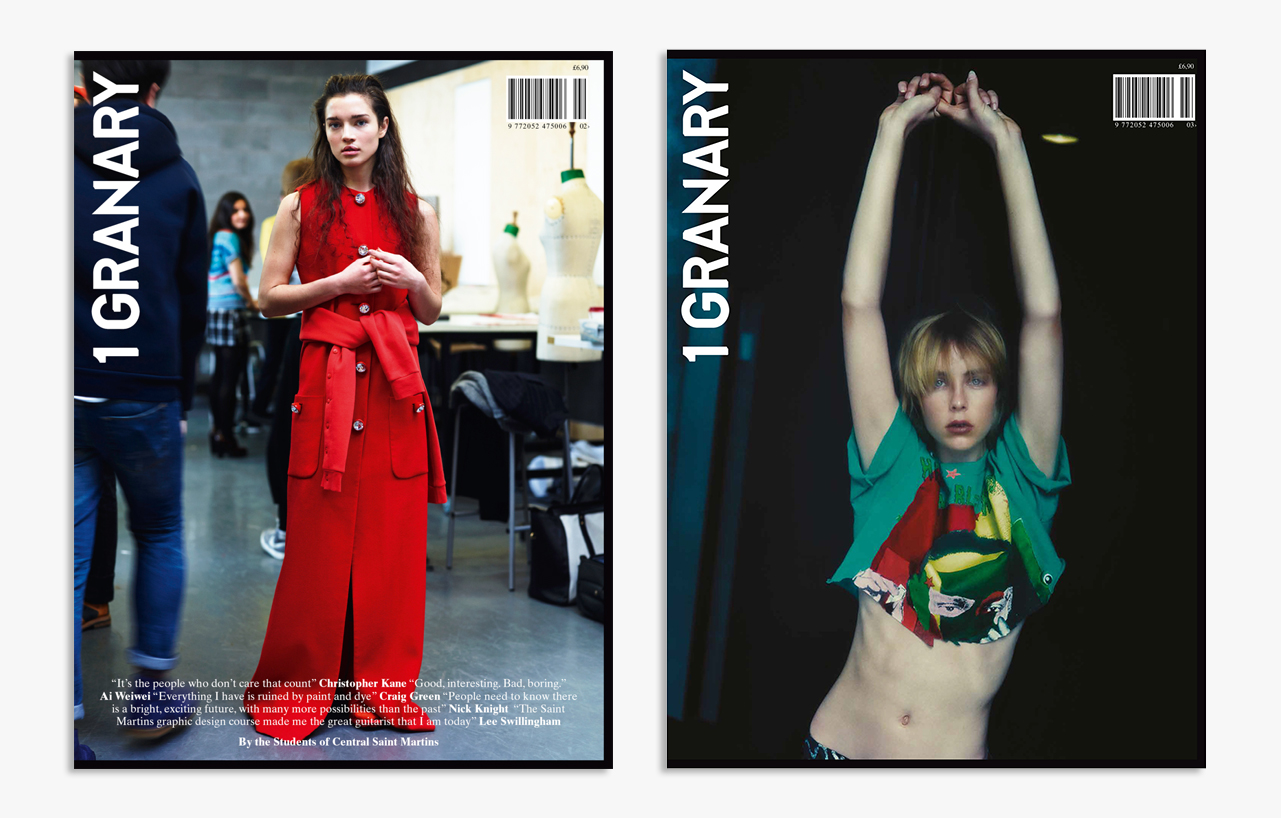 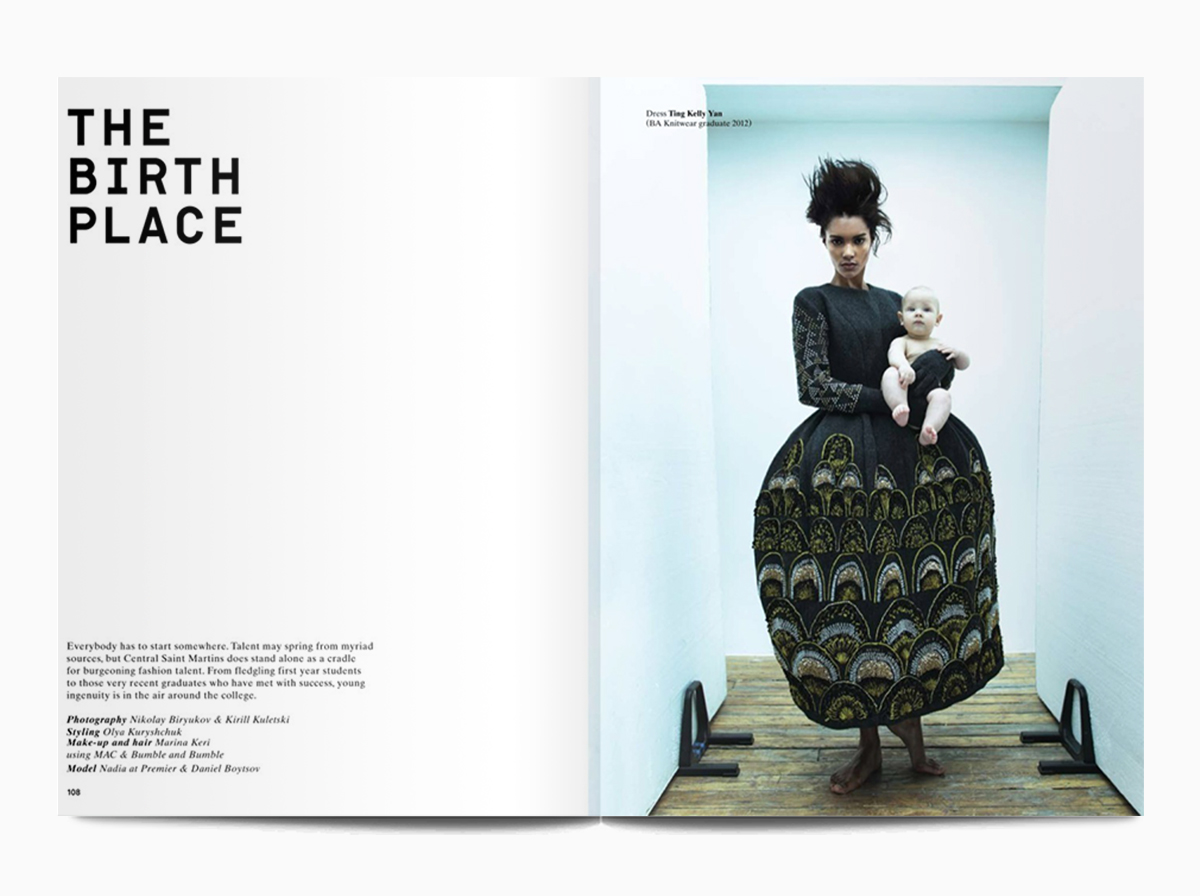 Buffalo Zine
Buffalo Zine has attained something of a cult status with its slow-paced publishing and anarchic approach to the magazine format. First published as a 150-page newspaper back in 2011, then in a typical zine format two years later, Buffalo Zine was recently reincarnated as a two kilo coffee table book exploring youth culture and nostalgia. Features in the most recent issue range from Swedish Pippi Longstocking actress Inger Nilsson, to high fashion profiles such as Tim Walker, Chloë Sevigny and Vivenne Westwood. 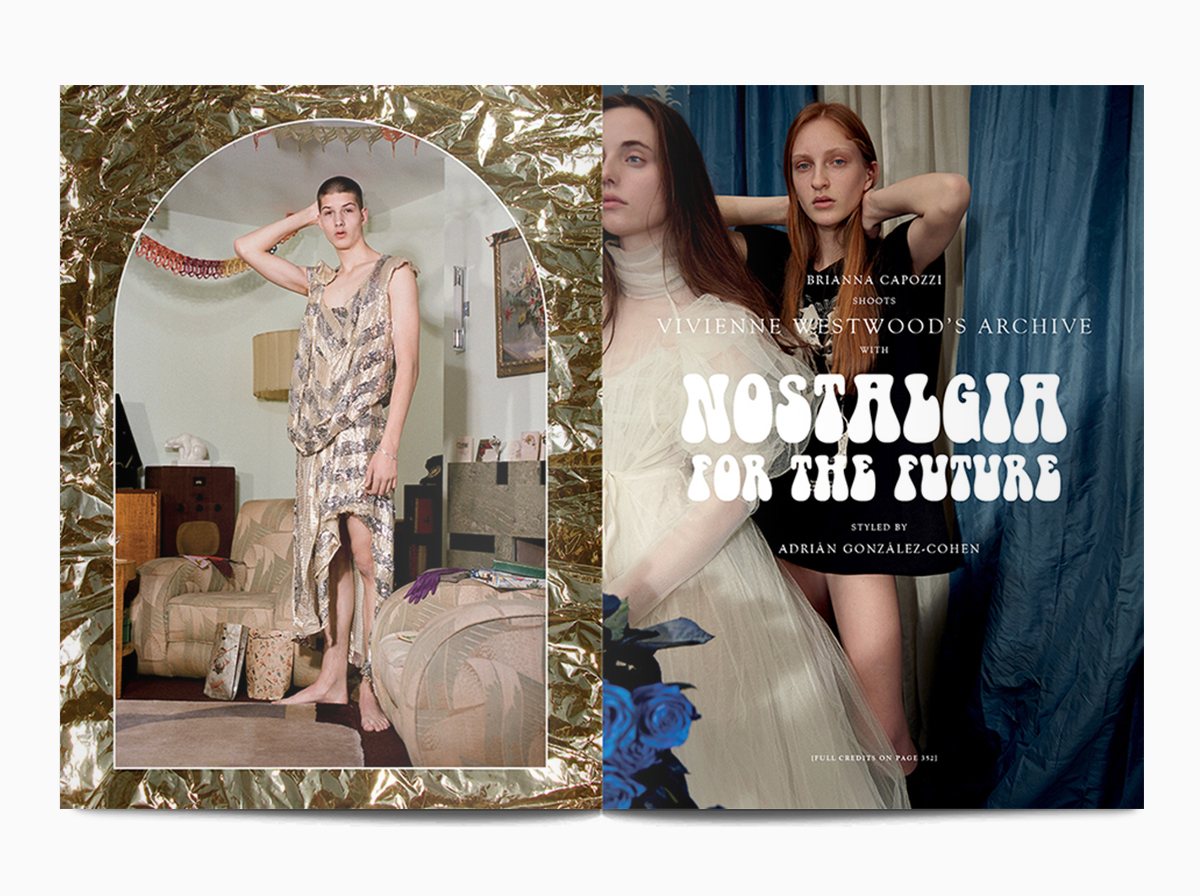 The Gentlewoman
The Gentlewoman was launched in 2010 by the publishers of Fantastic Man, and shares its sibling’s timeless aesthetic and attention to detail. If mainstream women’s titles can sometimes trivialise women, The Gentlewoman has found an elegant, sexy and empowering way to draw attention to women of style and purpose. 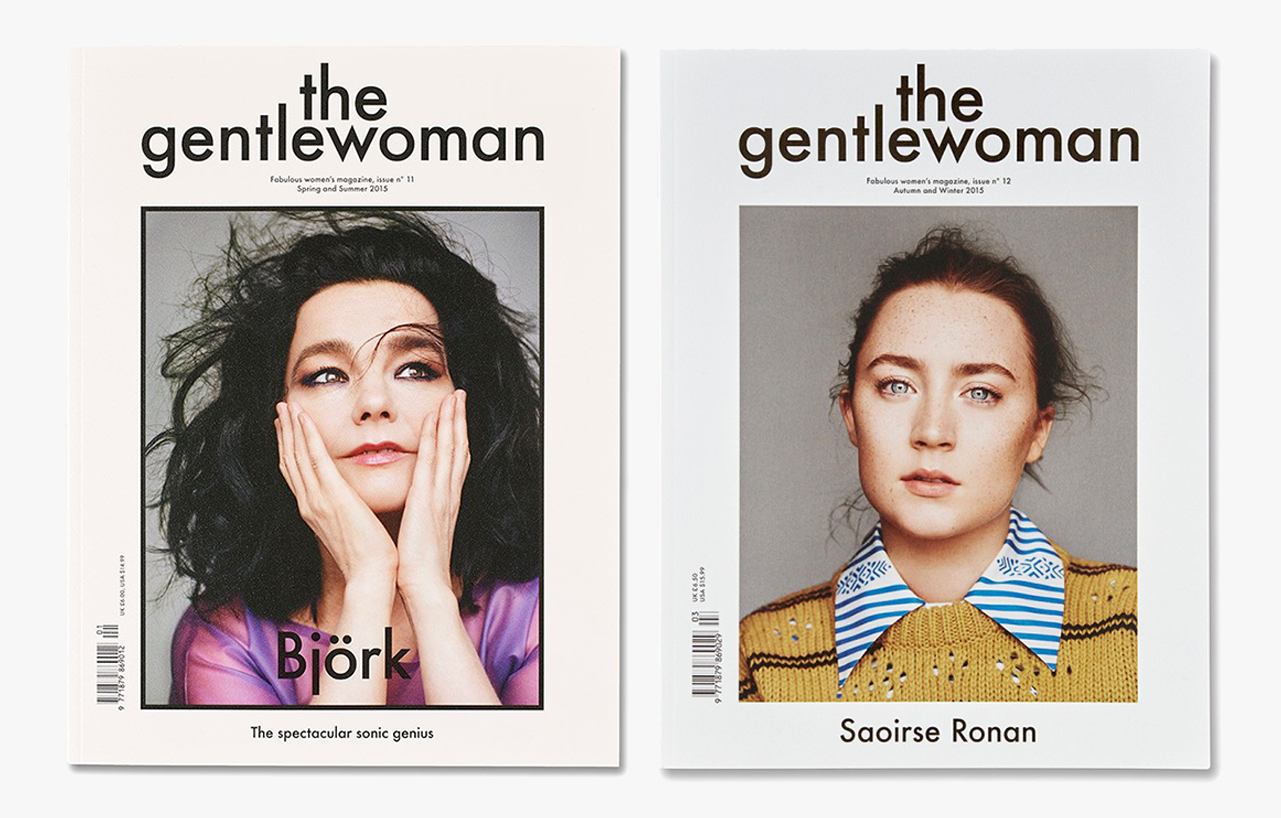 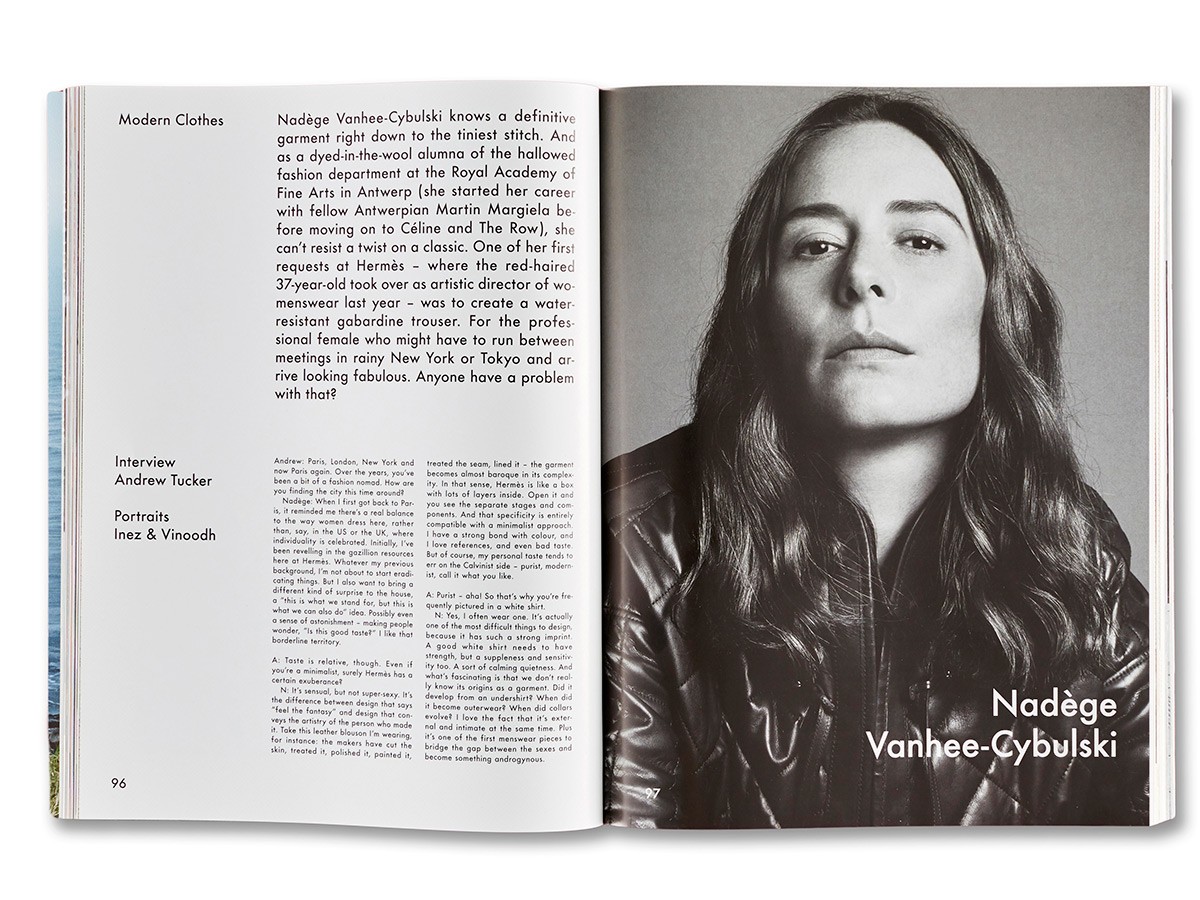 Human Being
Published by the Virginia-based clothing and lifestyle store Need Supply, Human Being is a style and lifestyle magazine exploring the intersection of fashion and culture. With a personal, down-to-earth approach, Human Being tells the very personal stories behind brands and their makers. 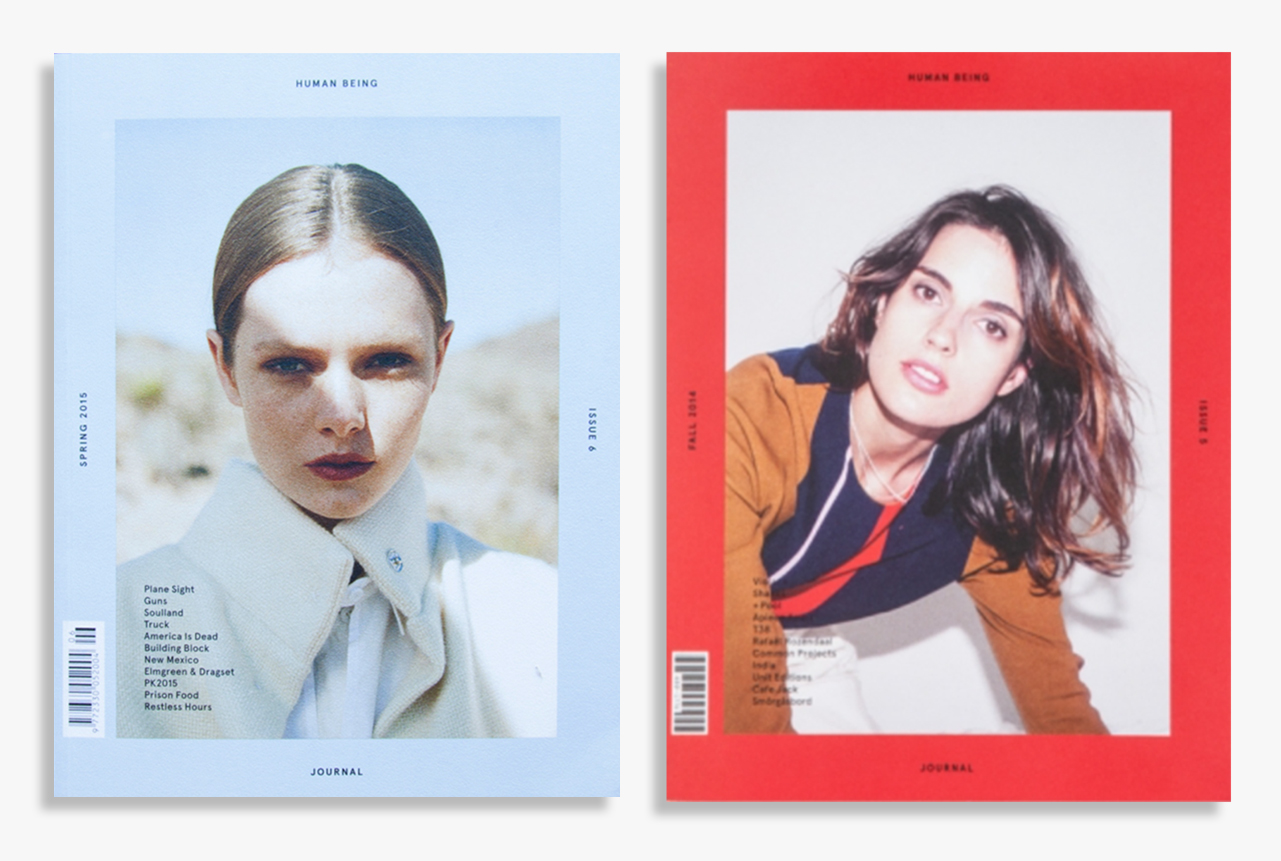 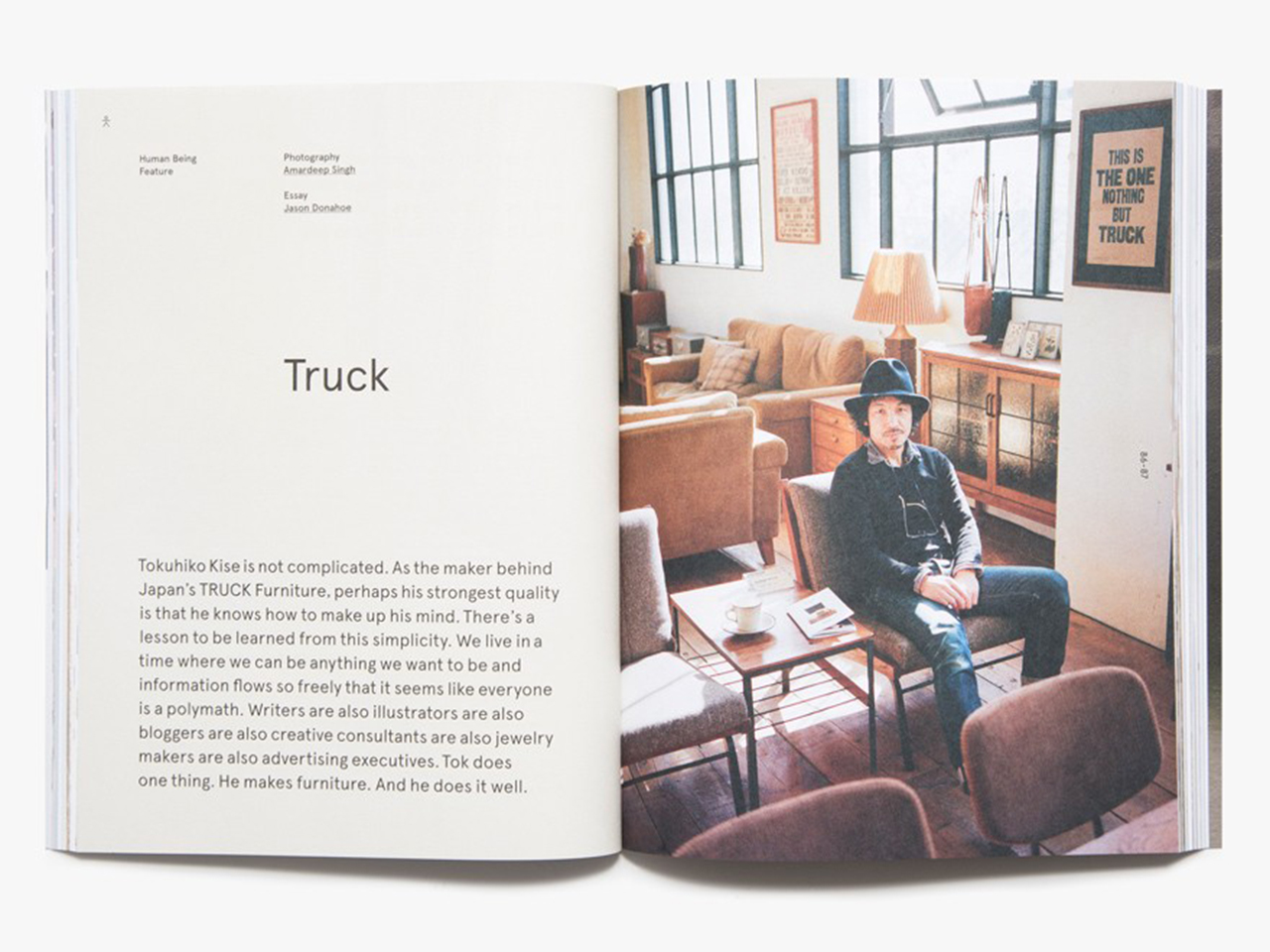 MITT
Based on the Sydney-based men’s street style blog Men In This Town, MITT is “a quarterly digest capturing the everyday man in his natural habitat”. It features men with an impeccable sense of style and uncovers the personalities underneath the layers of clothes. Timeless and down to earth, with a characteristically Aussie laid back approach, MITT is a men’s style magazine with a difference. 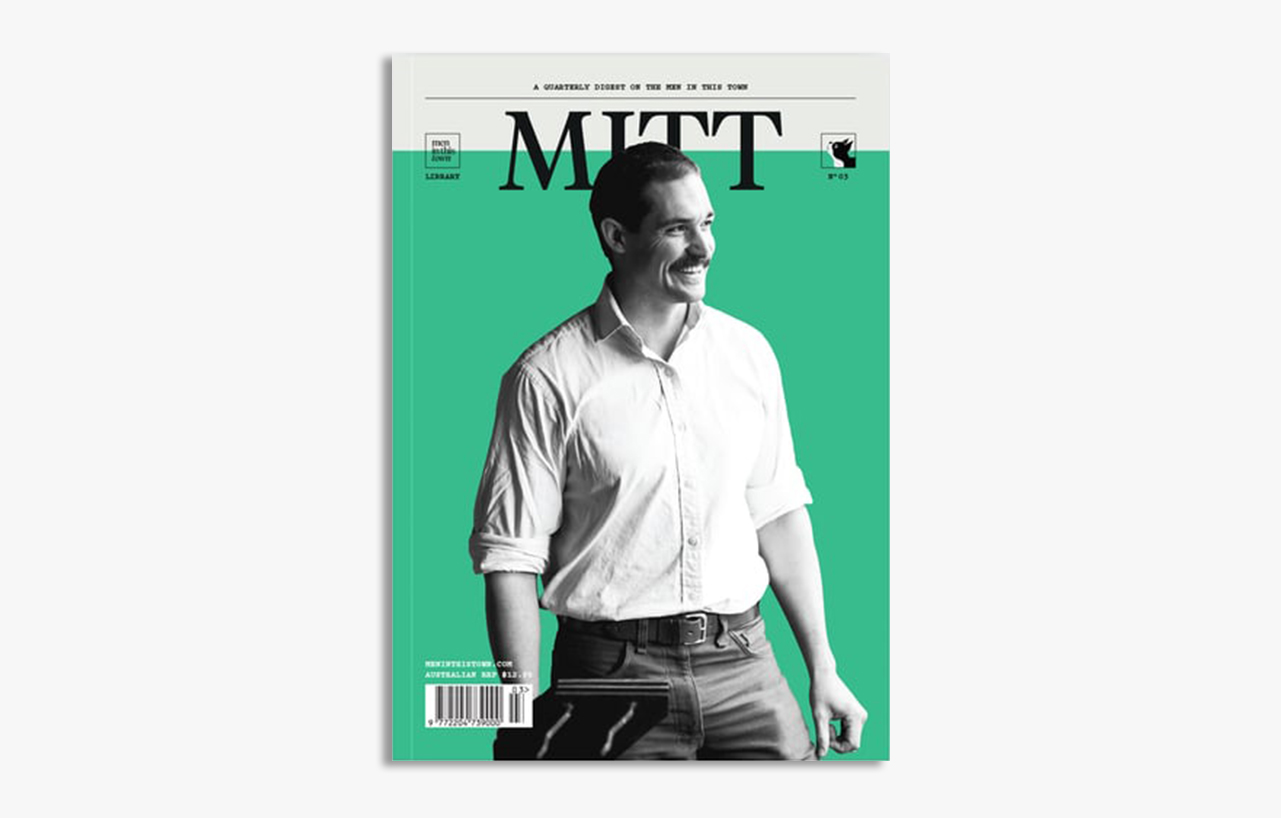 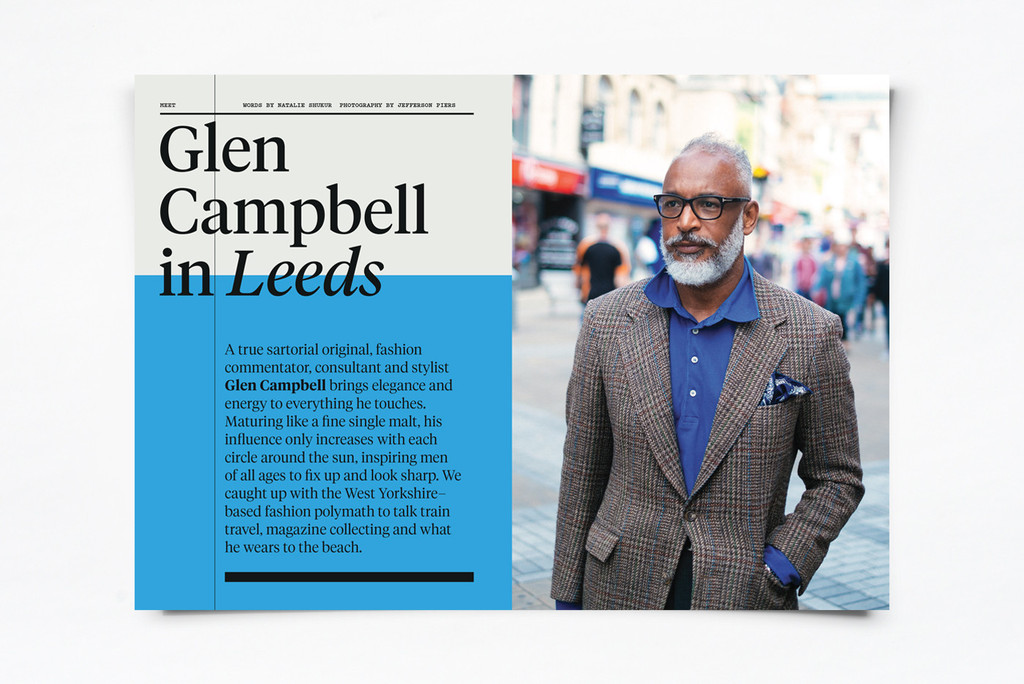 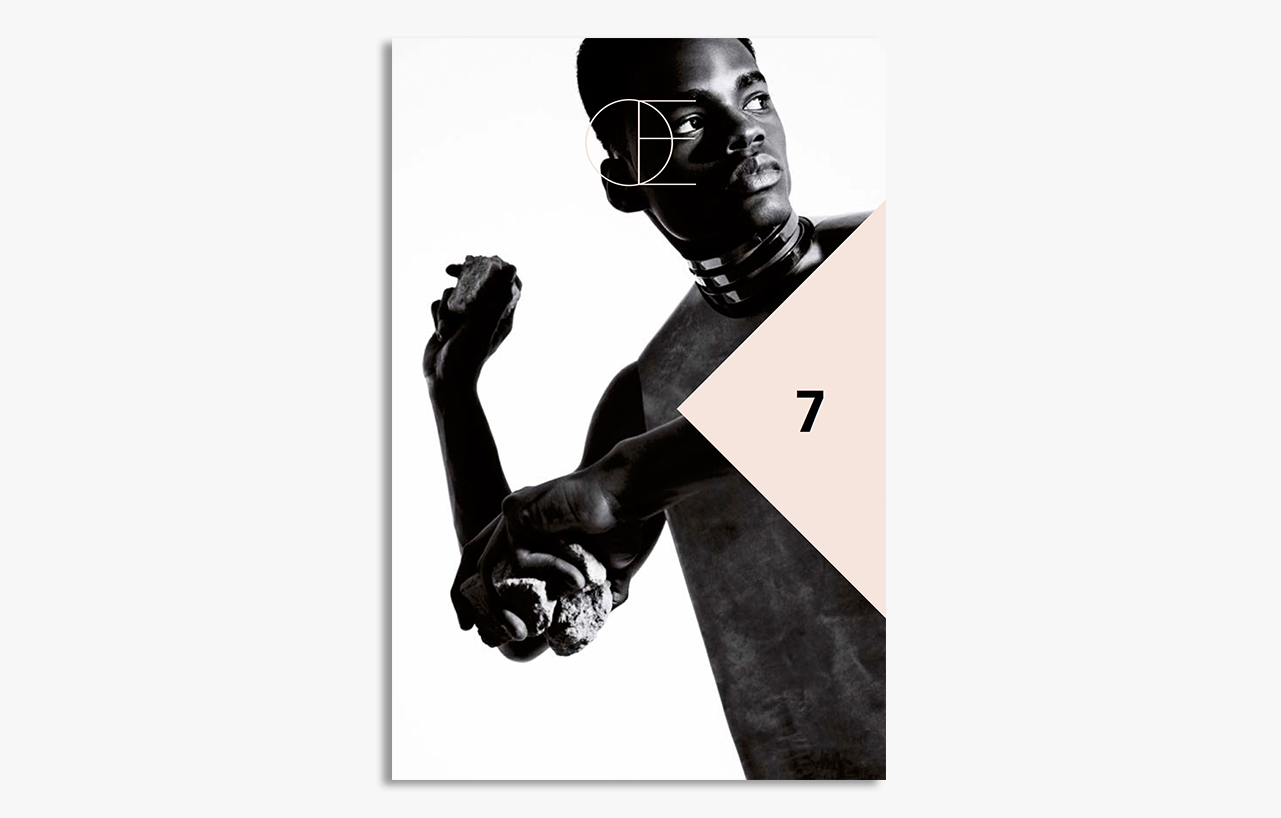 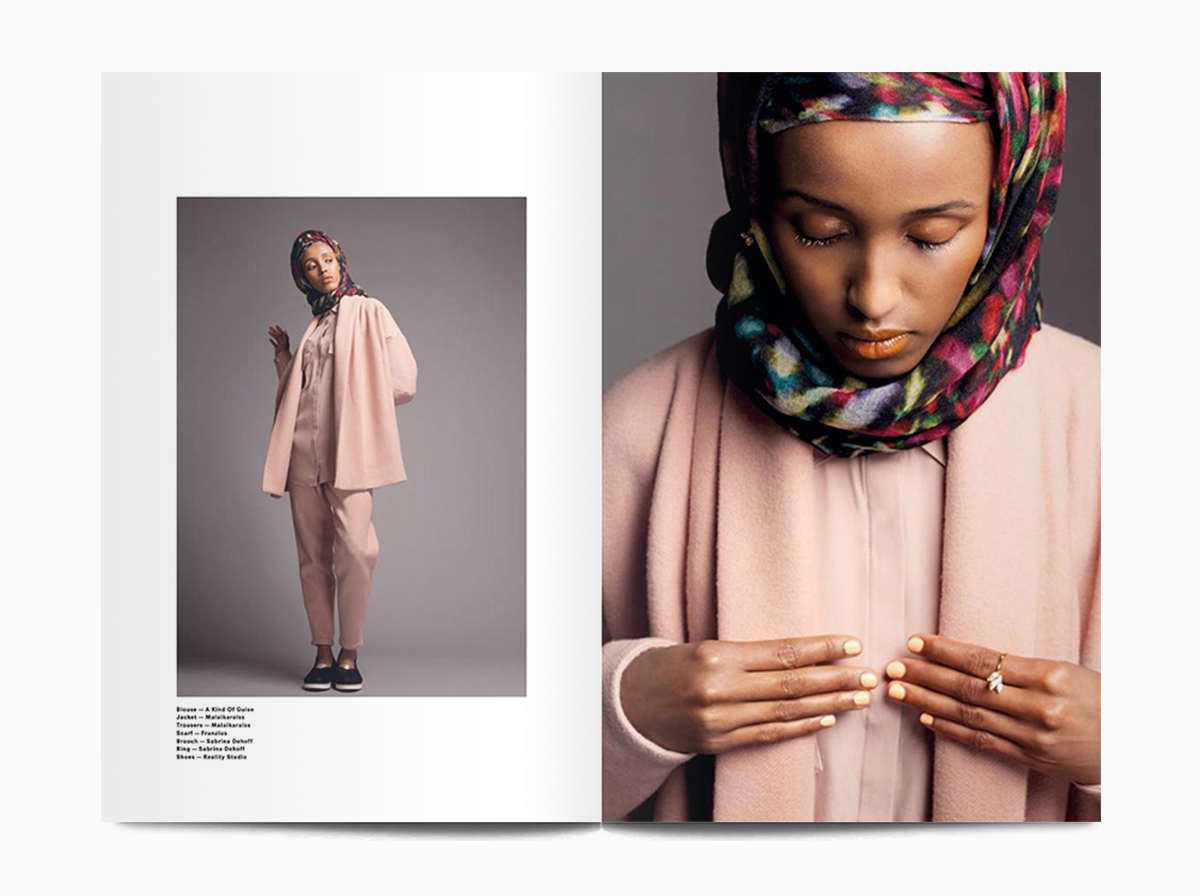 Sum Zine
Under the influence of Vivienne Westwood’s call to “buy less, buy better, and make it last!”, the biannual slow fashion magazine Sum Zine is on a mission to change the fashion industry for the better. Advocating for sustainable, safely-produced quality clothing, it makes a timely and important addition to the scene. 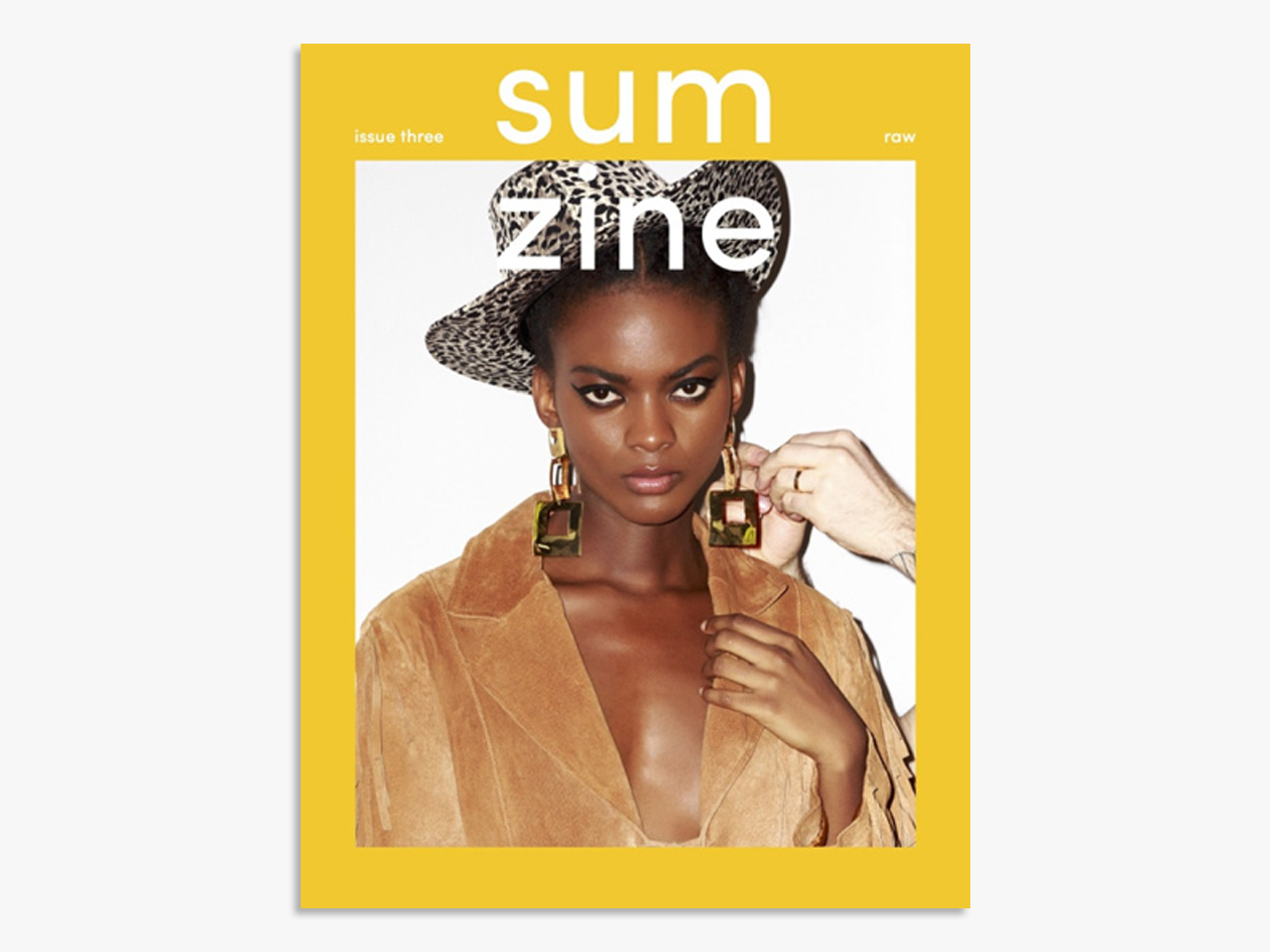 System magazine
With its long, in-depth conversations, London-based System magazine explores the intersection between fashion and contemporary culture. Founded by a well-versed group of fashion commentators, the biannual title has unique access to some of the most powerful and interesting individuals in the fashion industry, such as Raf Simons, Juergen Teller, Grace Coddington and Hans Ulrich Obrist. The result is a fascinating and critical account of the ideas and opinions of some of the biggest players in the field. 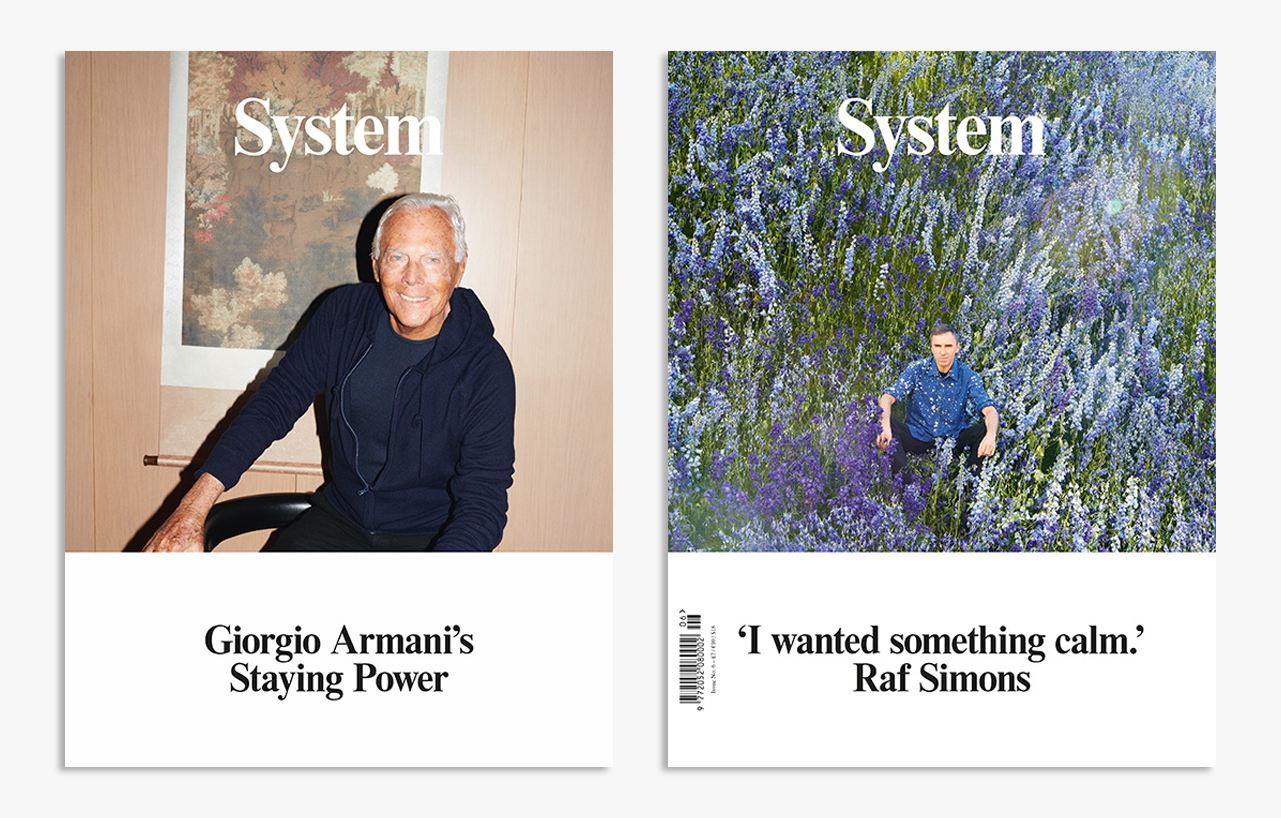 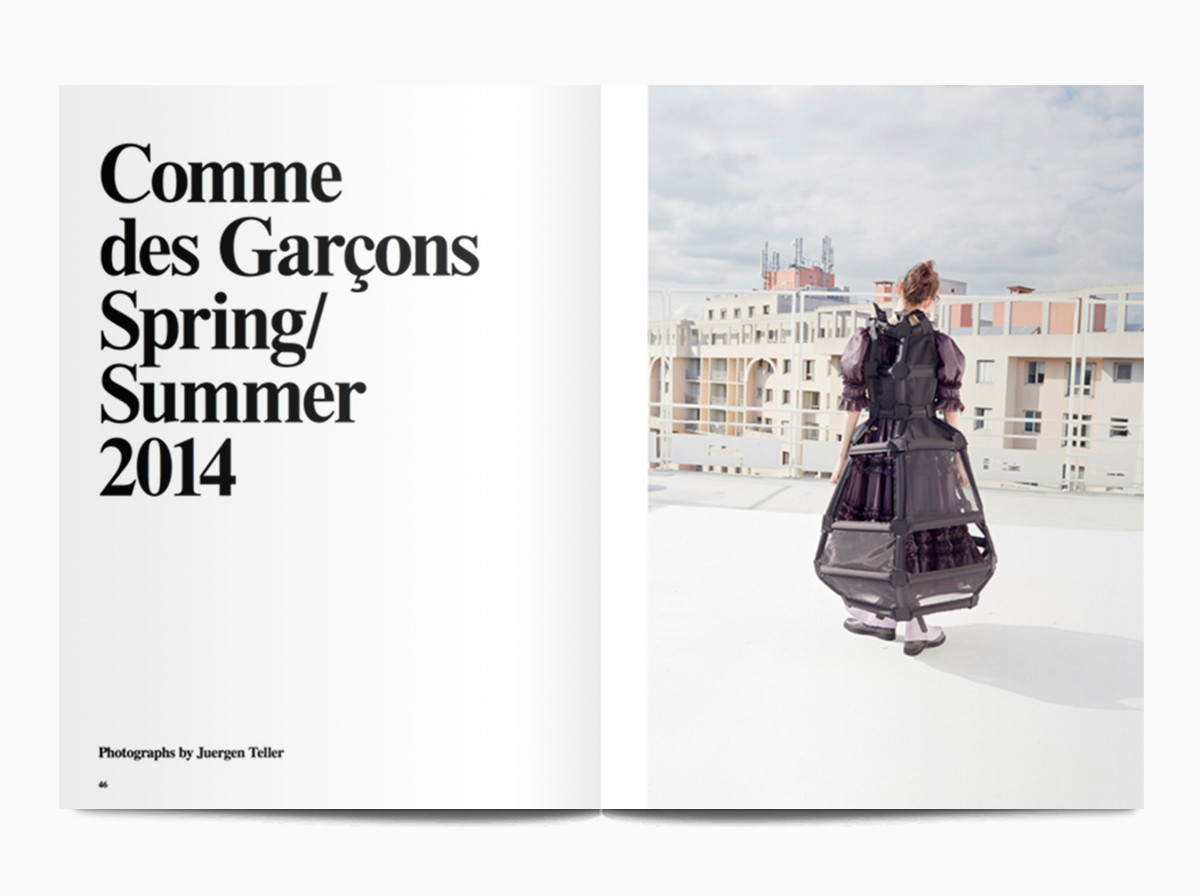 Tank magazine
A brilliantly conceptual piece of publishing, Tank was launched back in 1998 as a counterweight to an increasingly homogenised and commercially driven publishing scene. Since then, it has established itself as one of the pillars of British independent publishing, exploring contemporary culture through art, philosophy and fashion. It’s an incredibly solid, well-focused title with a brilliantly eclectic and intellectual perspective. 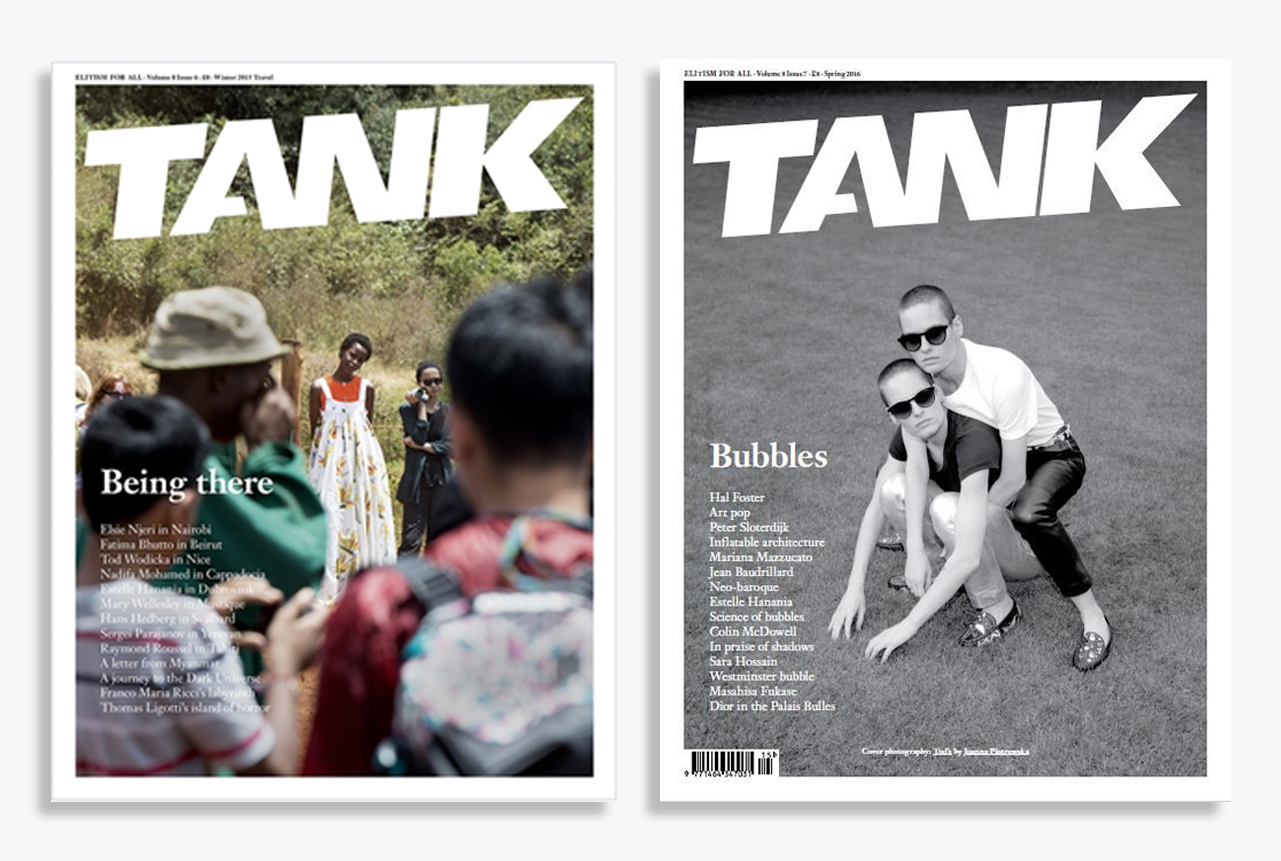 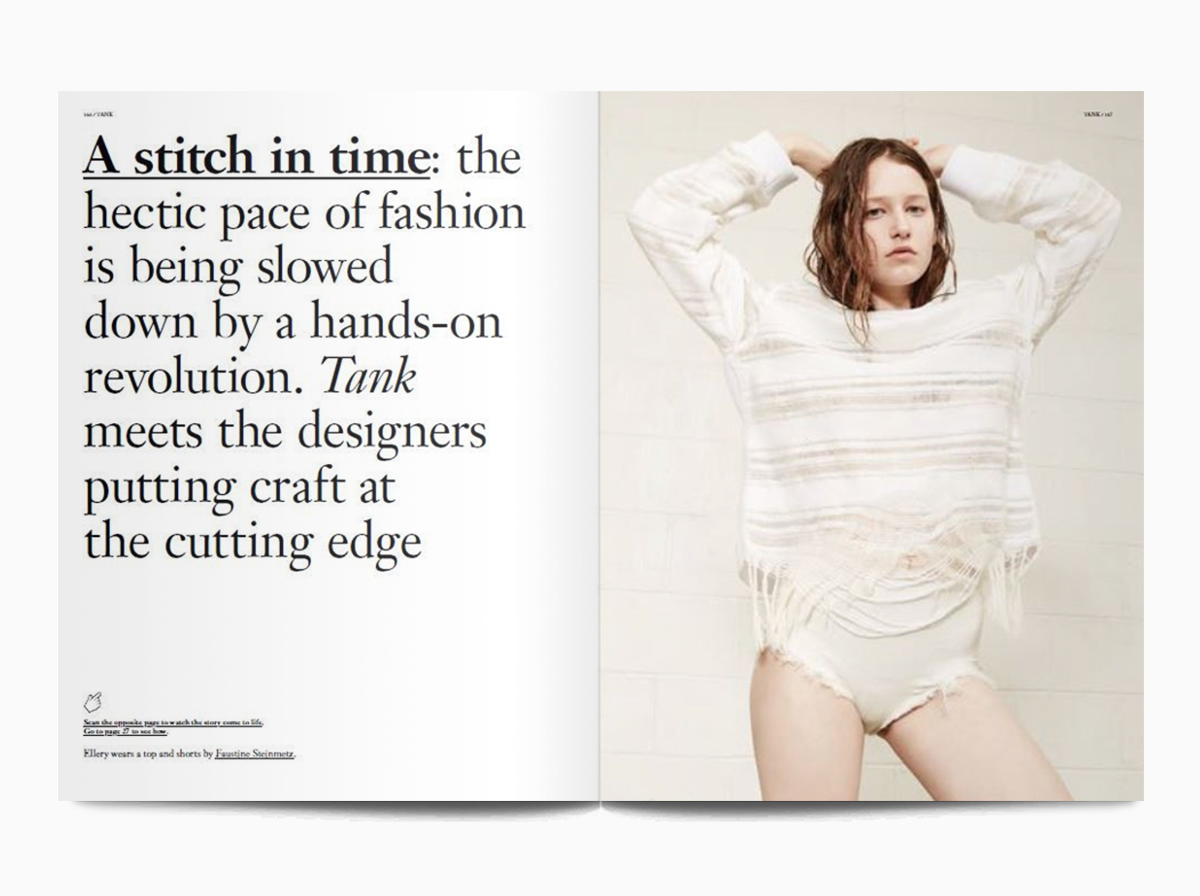 Vestoj magazine
The annual ‘journal of sartorial matters’, Vestoj takes a step back to look at fashion from a more analytical and theoretical perspective. Published under the patronage of London College of Fashion, it provides a considered and well-written look at the undercurrents of fashion, its history and cultural significance. The latest issue explores failure through theory, prose, visuals, interviews and fiction. Anyone for A Social Study of Shoplifting? 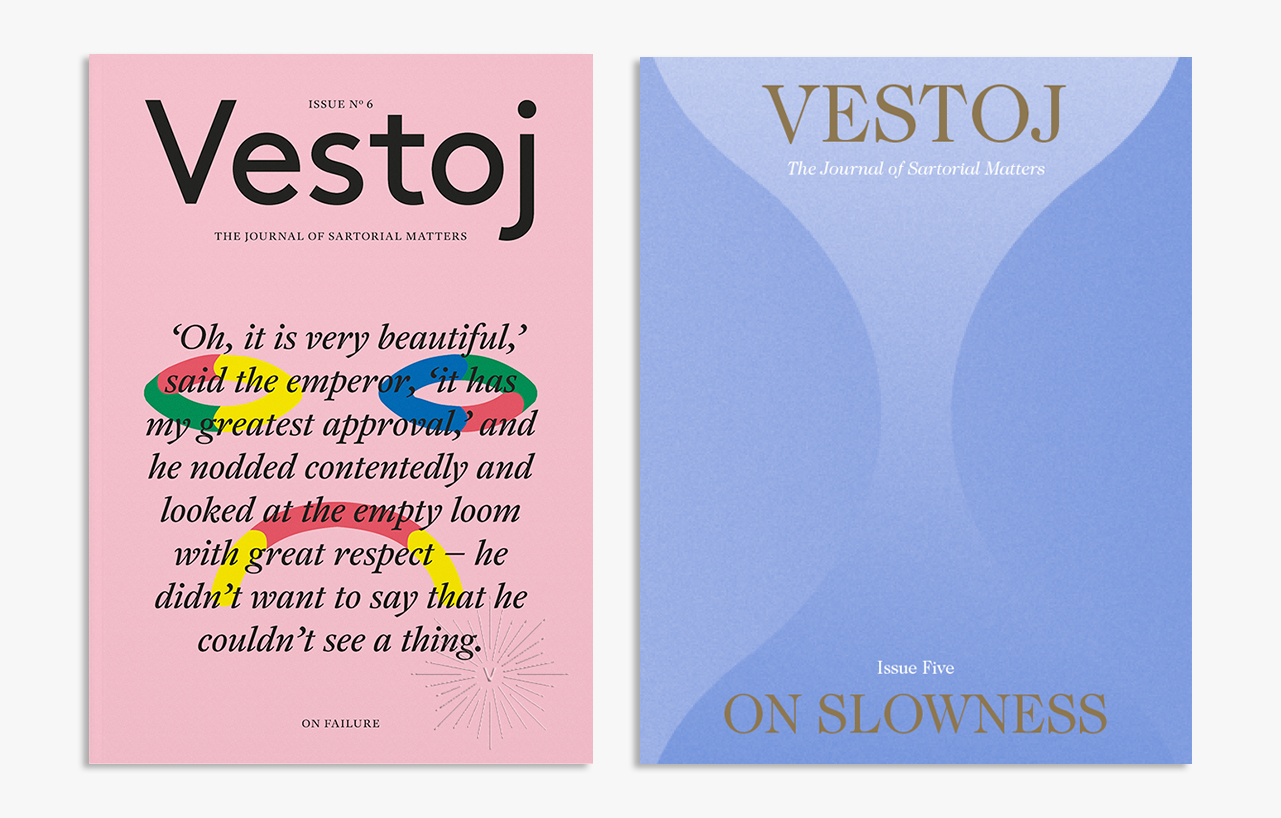 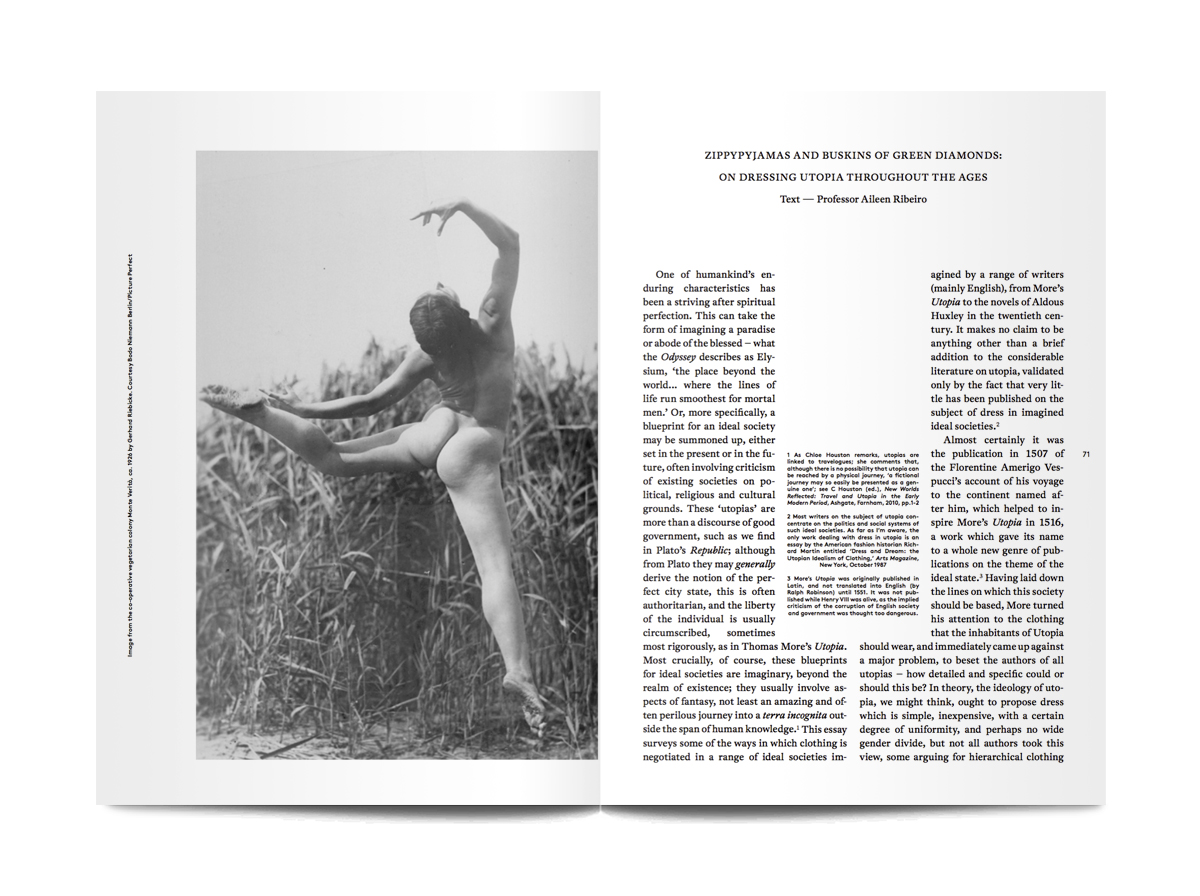 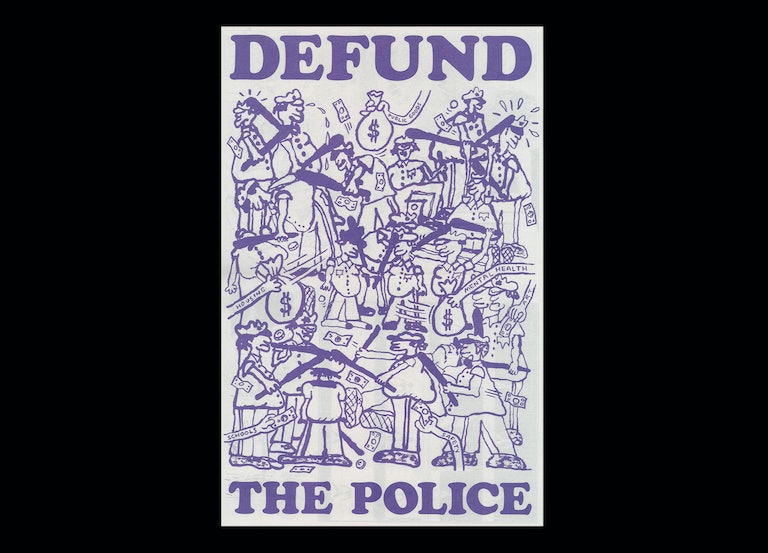