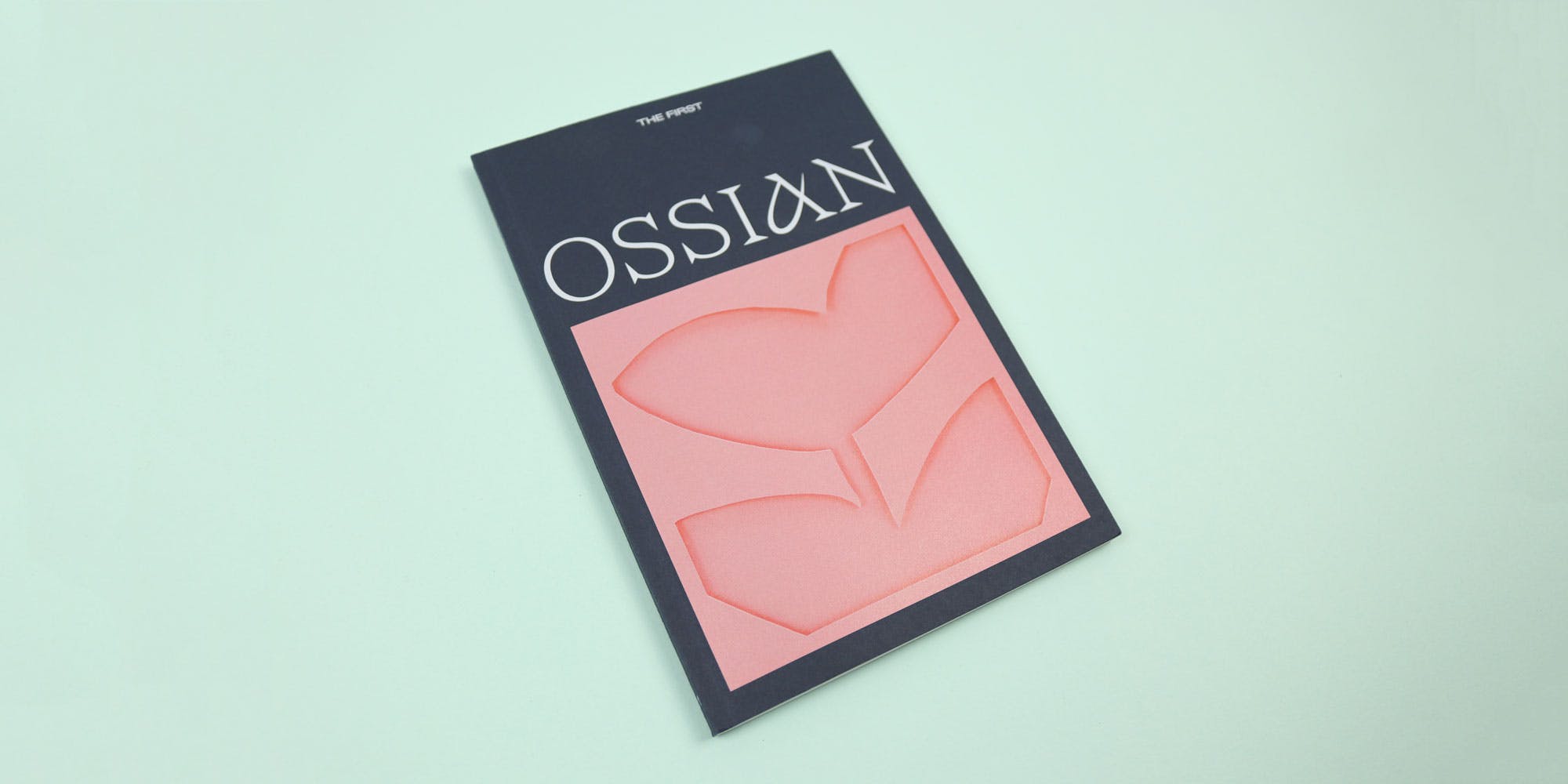 Ossian is named after the greatest poet who never existed. James Macpherson made him up in 1760, faking the discovery of a cycle of ‘complete epic poems’ he attributed to an ancient Gaelic bard. At the time, Ossian was thought greater than Homer. Then the lie was exposed, and everyone forgot about him. Lies are always interesting — and this one makes a nice starting point for a literary magazine. 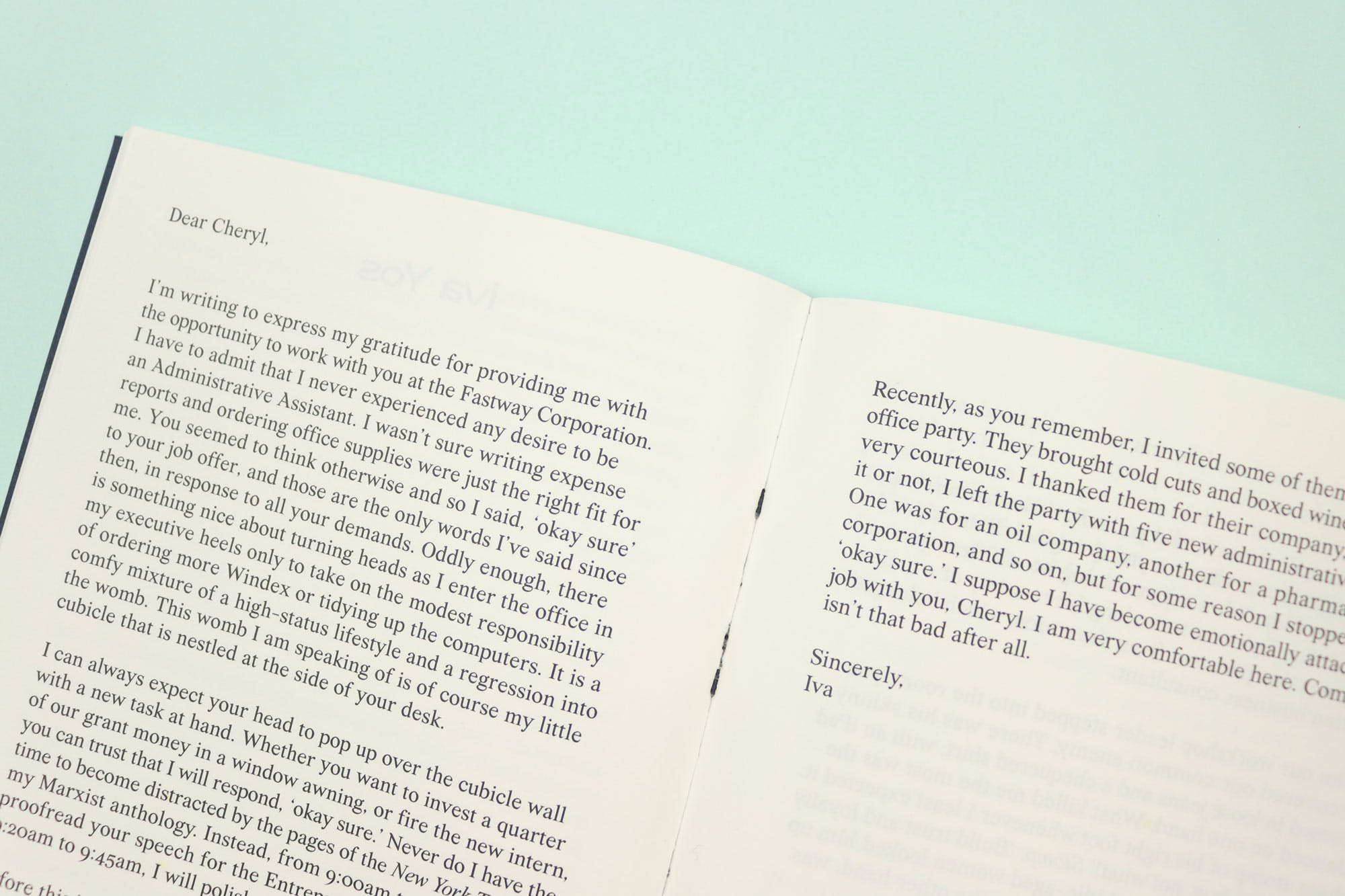 Editor David McAllister describes the magazine’s main concern as being ‘contemporary sentiment’. That’s rather vague, but what struck me reading through was the emphasis on sentiment and feeling that is hidden, or twisted somehow. One short story by Brett Walsh, ‘How Many Days of Platitudes’, begins with a girl listening to a boy reading out his truly awful writing and then lying about how fascinating she finds it.

Another highlight is a letter from ‘Iva’, to her boss ‘Cheryl’, which includes the fantastically passive aggressive job description: “It is a comfy mixture of high-status lifestyle and regression to the womb. The womb I am speaking of is of course my little cubicle that is nestled at the side of your desk.” 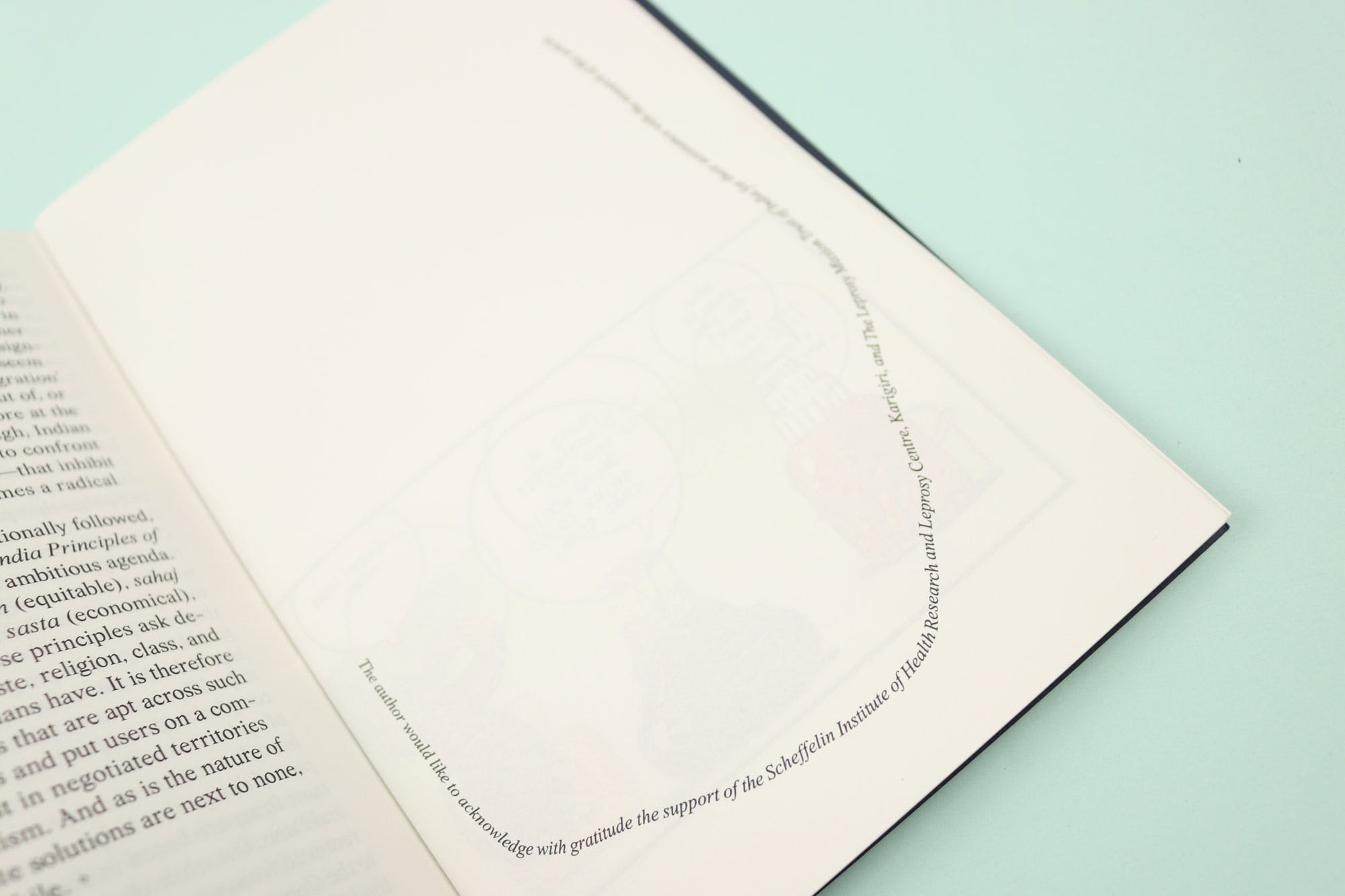 Neat and small, Ossian is unusually pretty. Most of the magazine is image-free, but it’s textually interesting, with credits spiralling across the page. Right at the end, there’s a comic strip: animated perfume bottles illustrating the Principles of Democratic Structuring. That sounds pretentiously academic, but it’s tongue in cheek. A bit like the cover-line: “Oh ye bards of future times”. 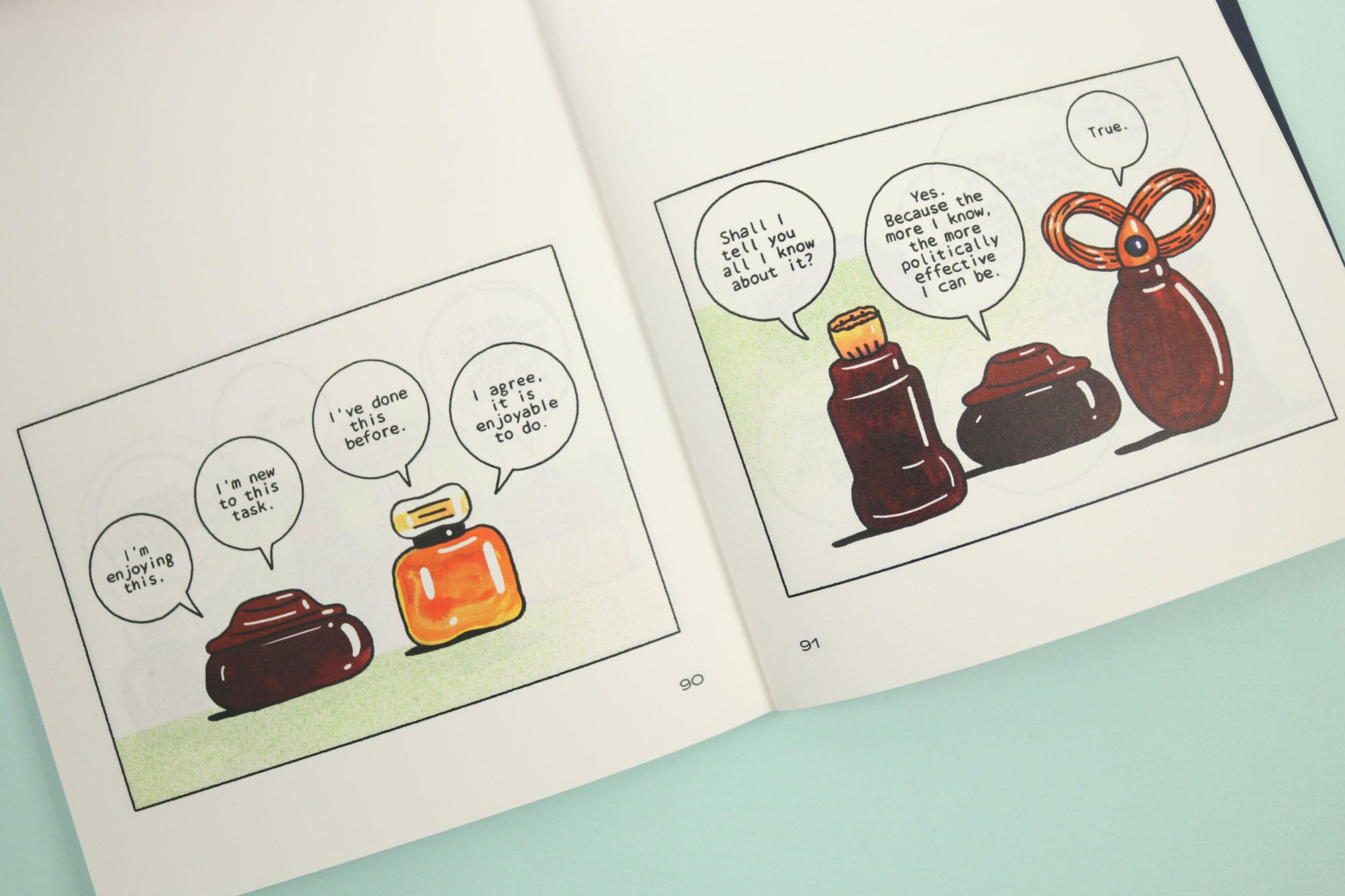 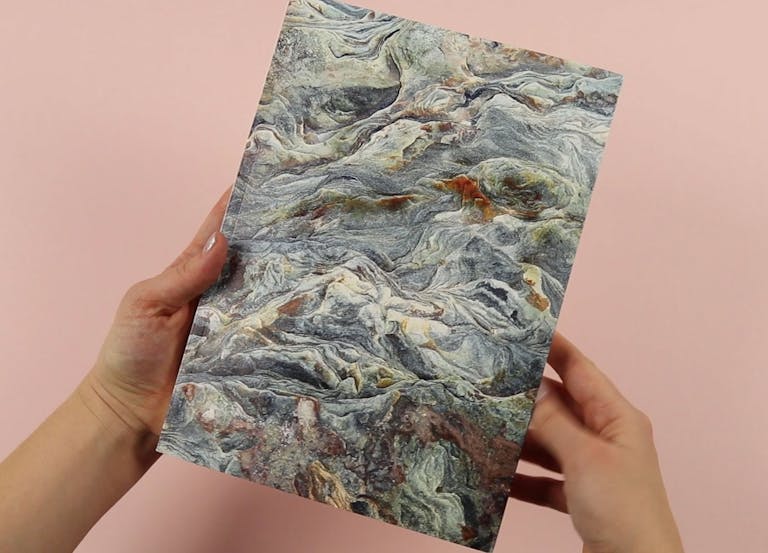 Woman with a White Pekingese 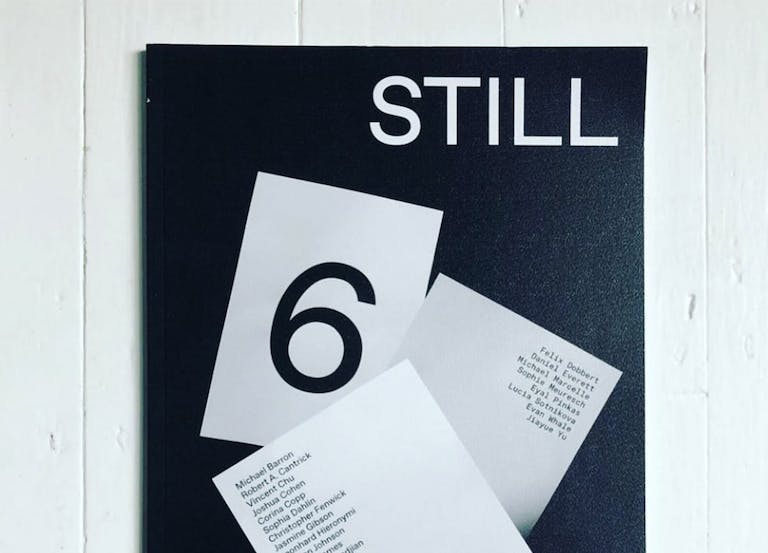 Subscribers around the world share their thoughts on last month's delivery 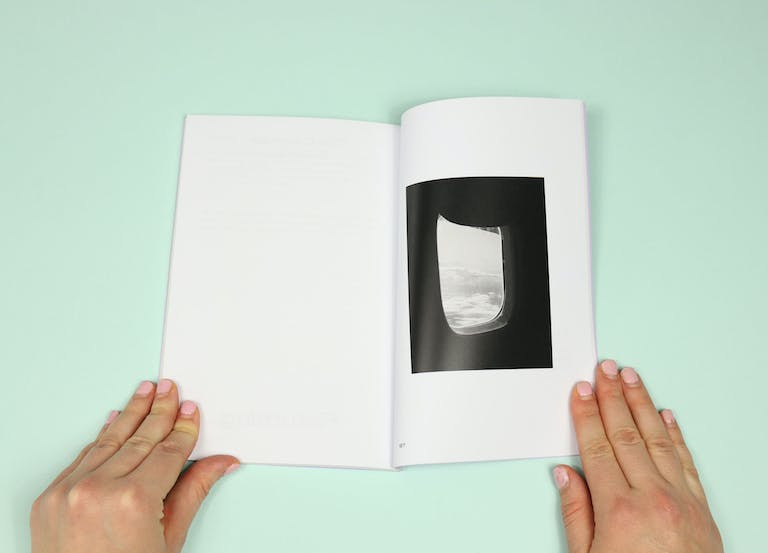