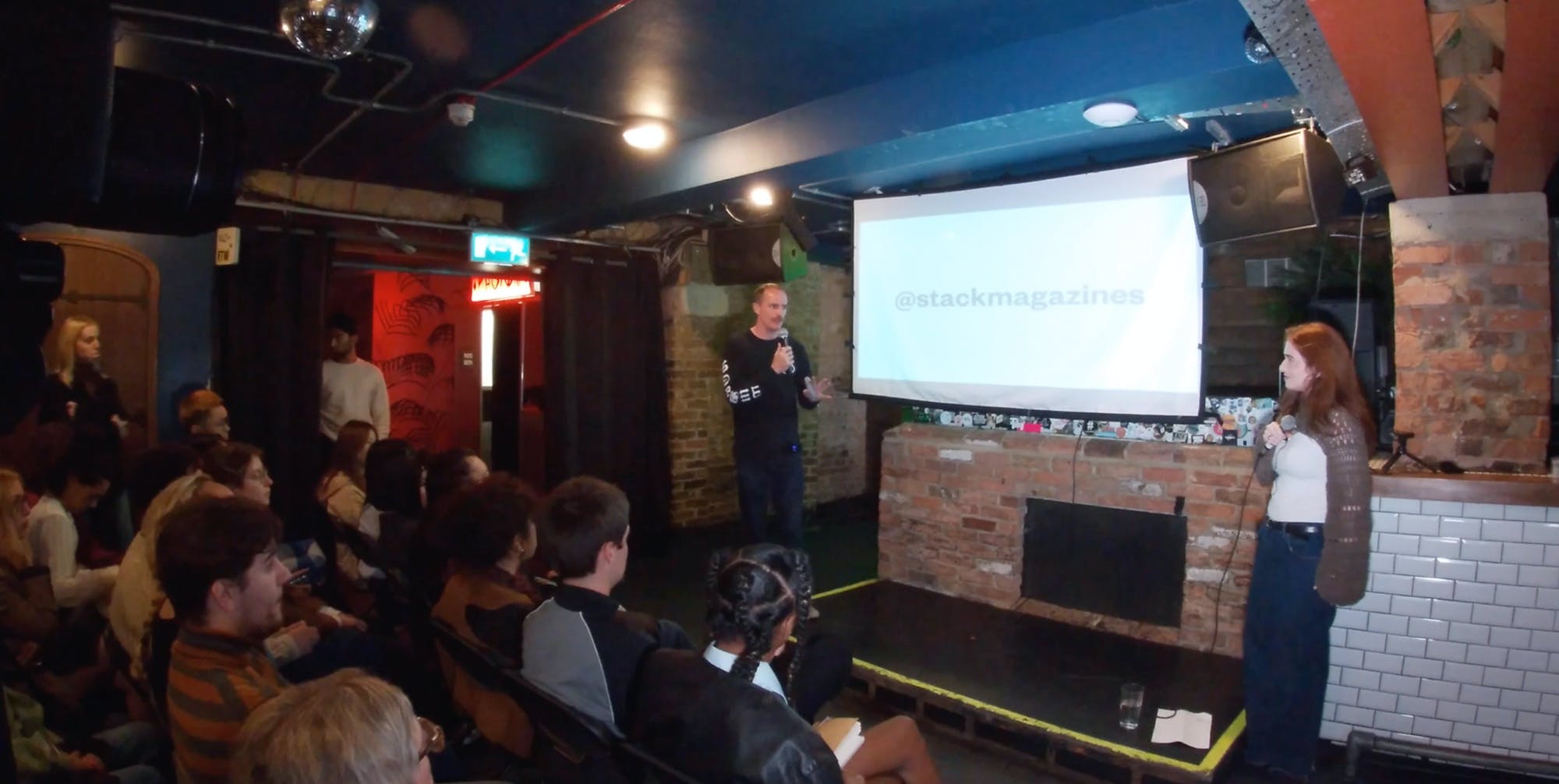 An introduction to independent magazines

We held our Introduction to Independent Magazines event on Wednesday 19th October, with me and Dagny Tepper, editor of Pilot, speaking about our experiences of independent publishing. My idea was that I’d give a fairly broad overview of what I think makes for an interesting independent magazine project, and then Dagny would give us a deep dive into the realities of making a magazine.

I wanted to do it live because I love the idea of physically bringing people together around independent publishing, but as soon as we announced the event, I was contacted by people who really wanted to take part, but who couldn’t make the journey to London. I was planning on doing a (very) basic job of setting my camera up at the back of the room, but that would clearly have looked and sounded a bit rubbish, so I’m incredibly grateful to Fourth Estate Creative, who came along and filmed the event for us.

You can see the video from the evening below, and I hope it helps to spread the event a bit further. Stick with it to the end – as is often the case, I think the Q&A session was the best bit, with lots of people who had specific things they wanted to ask Dagny about how she manages to do what she does.

And if you can get to London and you want to come to the next of our live events, you can book a ticket to How to Edit a Magazine, on Tuesday 22nd November. Editors John L Walters (Eye) and Liv Siddall (WePresent) will be offering their expert guides to the craft of magazine editing, and it’s going to be great! Tickets cost £6 or they’re free to students – just email me from your university account and I’ll send the 100% discount code over. 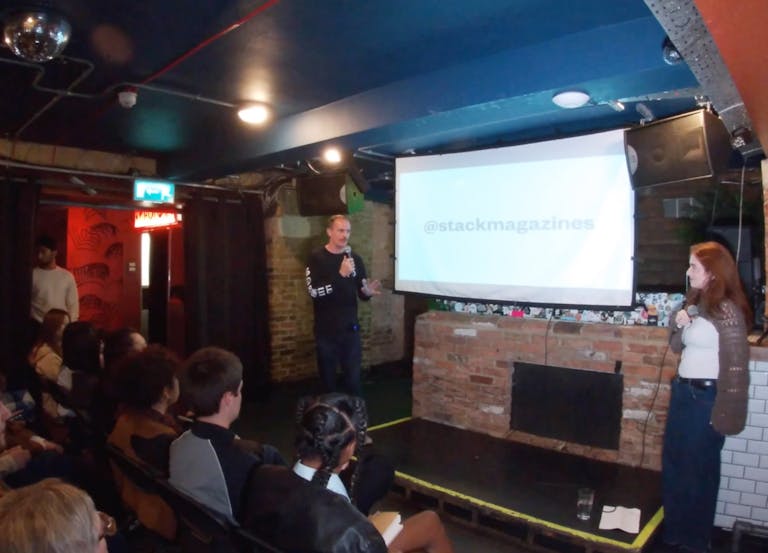 Book your tickets to How to Edit a Magazine, on Tuesday 22nd November at The Book Club in London 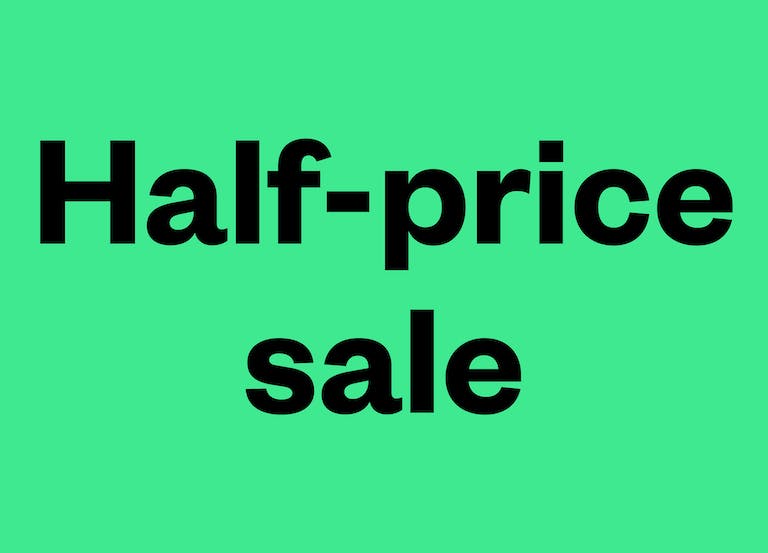 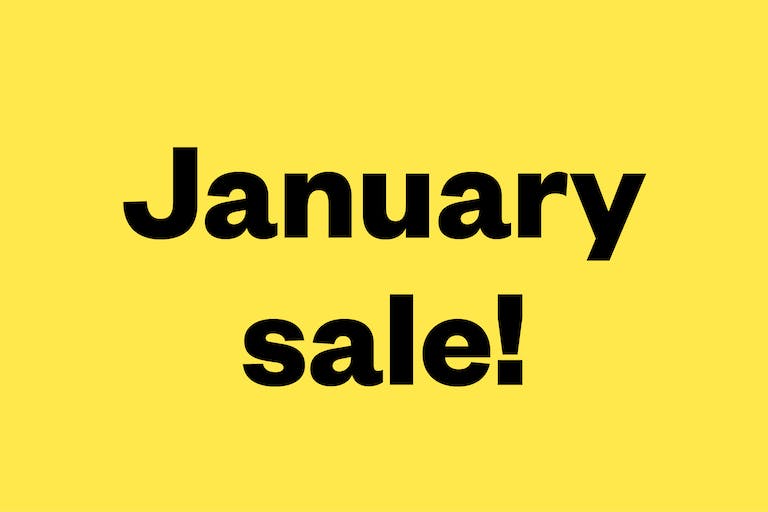 Read better stuff this year with our surprise subscription 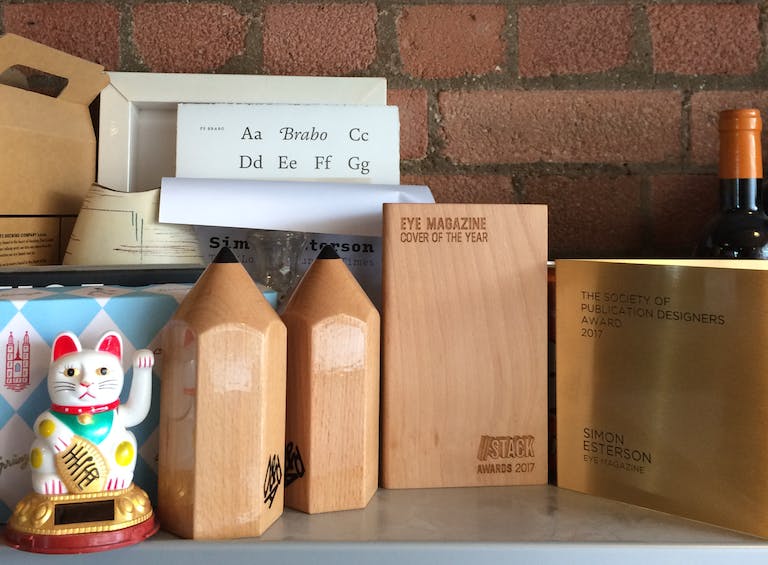