Printout magazines of the year

It’s been another fantastically strong year for independent magazines, with some excellent new launches exploring new niches and several old favourites doing their best work yet.

So for the final Printout of 2014 we thought it only proper to pay tribute to those magazines that have really shone throughout the year. Jeremy and I sat down last week to run through the long list, and while the conversation continues we’re zeroing in on a top three magazines across the following categories:

Come and join us on 25 November at The Book Club in Shoreditch to see the list in full, and to hear from the magazine makers who we think have been setting the standard in 2014. Tickets are already selling well (17 sold before this post was even published!) so as ever, make sure you don’t miss out and book your place in advance. 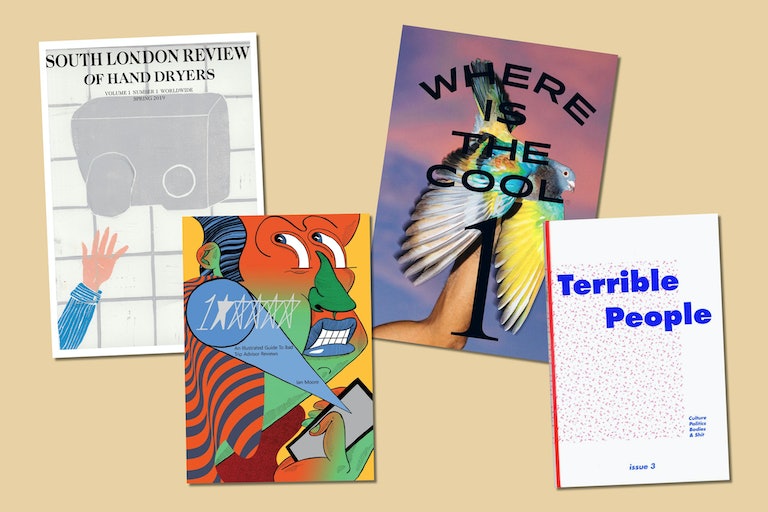 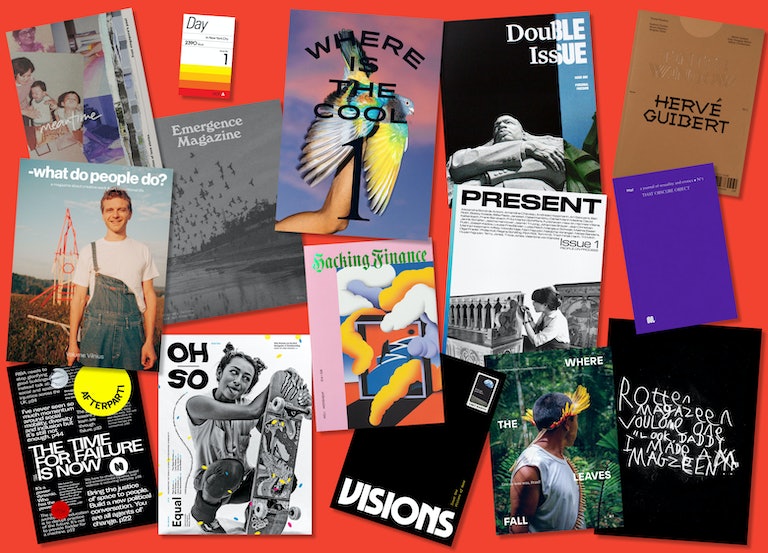 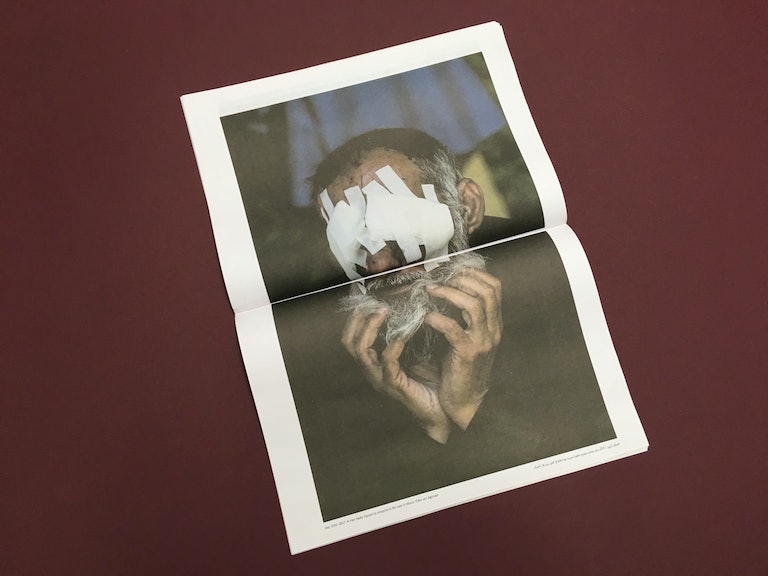