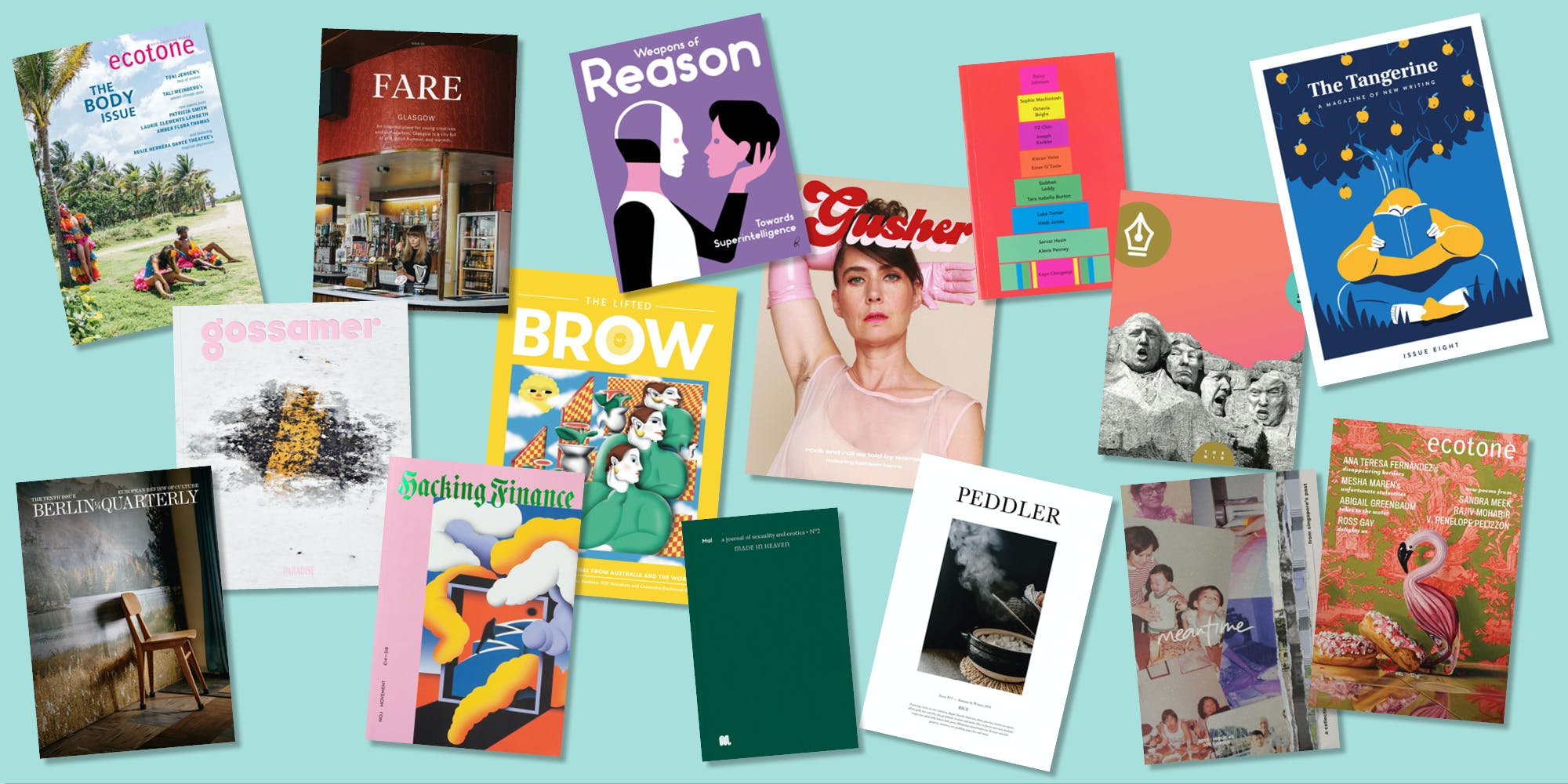 The shortlist for Best Original Non-Fiction includes interviews and reportage on biohacking, sex work and astrology. All beautifully written and deeply researched, indie print provides a space for a writer to publish something a little more off-kilter, or personal, or daring than you might find in a mainstream outlet.

Our judges for best original non-fiction are the author and critic Olivia Laing and Mike Dang, editor-in-chief of Longreads. Find out more about them on our awards page, and scroll down to see the 15 magazines shortlisted for this category.

Allyn Gaestel won Best Original Non-Fiction last year writing in Nataal about ‘Versage’: knock-off Versace made in Nigeria, emblazoned with a playful reconfiguration of the famous filigree Medusa. It’s exciting to see her shortlisted again this year with ‘Associations d’Élégance’, about a self-determined collective of sex workers in Kinshasa, Congo.

‘Self Rescue’ was published in the Spring / Summer 2019 edition of literary magazine Ecotone. About white water rafting, and the lines between wildness and control, it opens out into an exploration of having a baby on your own. What’s compelling about this story is that it’s about “feeling free, about the beauty of a life other than the domestic one I had lost and was trying to find again”.

The shortlisted story in Ecotone’s Fall / Winter 2018 issue is Toni Jensen’s ‘Carry’. An examination of gun violence and indigenous rights on US campuses, it looks at power, and the way we abuse it.

Meet Ecotone 26, the Body Issue!! We’re so excited for you to read and experience our contributors’ work—inside, you’ll find a haunted parkway and New York nightclubs, prosthetic legs and woven climate data, our first dance feature, and much more. If you don’t have a print copy yet, you can start exploring the digital version at ecotonemagazine.org. This (perhaps brightest ever) cover features a photograph by George Echevarria showing Rosie Herrera Dance Theatre dancers in Tropical Depression (2018).

Sunday Times restaurant critic Marina O’Loughlin writes about her childhood culinary adventures in the fifth issue of Fare. From her first visit to an Indian restaurant (“I was terrified, had no idea what hot, spicy food would be like. Would it actually hurt?”), to her mother zipping around town “like a boy racer” on the hunt for Polish rye, this is heaven.

Gossamer prides itself on printing stories that no one else will publish because they are too strange. ‘Heartbreak Hotels’, by Christina Pérez, is an interesting departure from the writer’s usual focus: luxury travel journalism. Instead, she writes about the hell of going through divorce, while ostensibly flitting from one paradise to another: “Thread-counts don’t mean shit if you’re losing your shit. But bathtubs and shamans? Those are the amenities you really need to move on.”

Tari Ngangura’s ‘The Story of Salvador Banda Didá’ is a profile of an all-female Afro-Brazilian percussion group on the eve of the election of the ultra-right Jair Bolsonaro. In a country where a candidate for Vice President has “attributed the beauty of his grandson to a whitening of the race”, drumming emerges as an act of resistance.

A literary magazine for finance people, Hacking Finance is one of the most brilliant new magazines to burst on the scene this year (you’ll find it shortlisted for Launch of the Year, too). The nominated story, ‘Jamestown 3.0’ by Khary Septh (editor of The Tenth) starts in a trendy coffeeshop in Hudson: “It’s hard not to think of how my new home, two hours north of New York City, is part paradise, part gay remix of good ol’ colonial way.”

The Lifted Brow is a literary magazine featuring new writing from Australia and the world. The shortlisted story, ‘Who needs astrology?’, is a look at why astrology is so prevalent in global (and meme) culture in this moment of unbearable political anxiety, and how star signs can allow us to deviate from neoliberal conceptions of selfhood.

The second issue of this wonderful journal of sexuality and erotics is about transcendence, titled Made in Heaven. ‘Phoenix Goddess Temple’ is about the under-reported case of Tracy Elise, “mystic mother” of a “temple” in Arizona offering to heal people with orgasms and tantric sex. Elise was convicted and sent to prison for running a brothel, and this story is about, among other things, the need to decriminalise sex work. 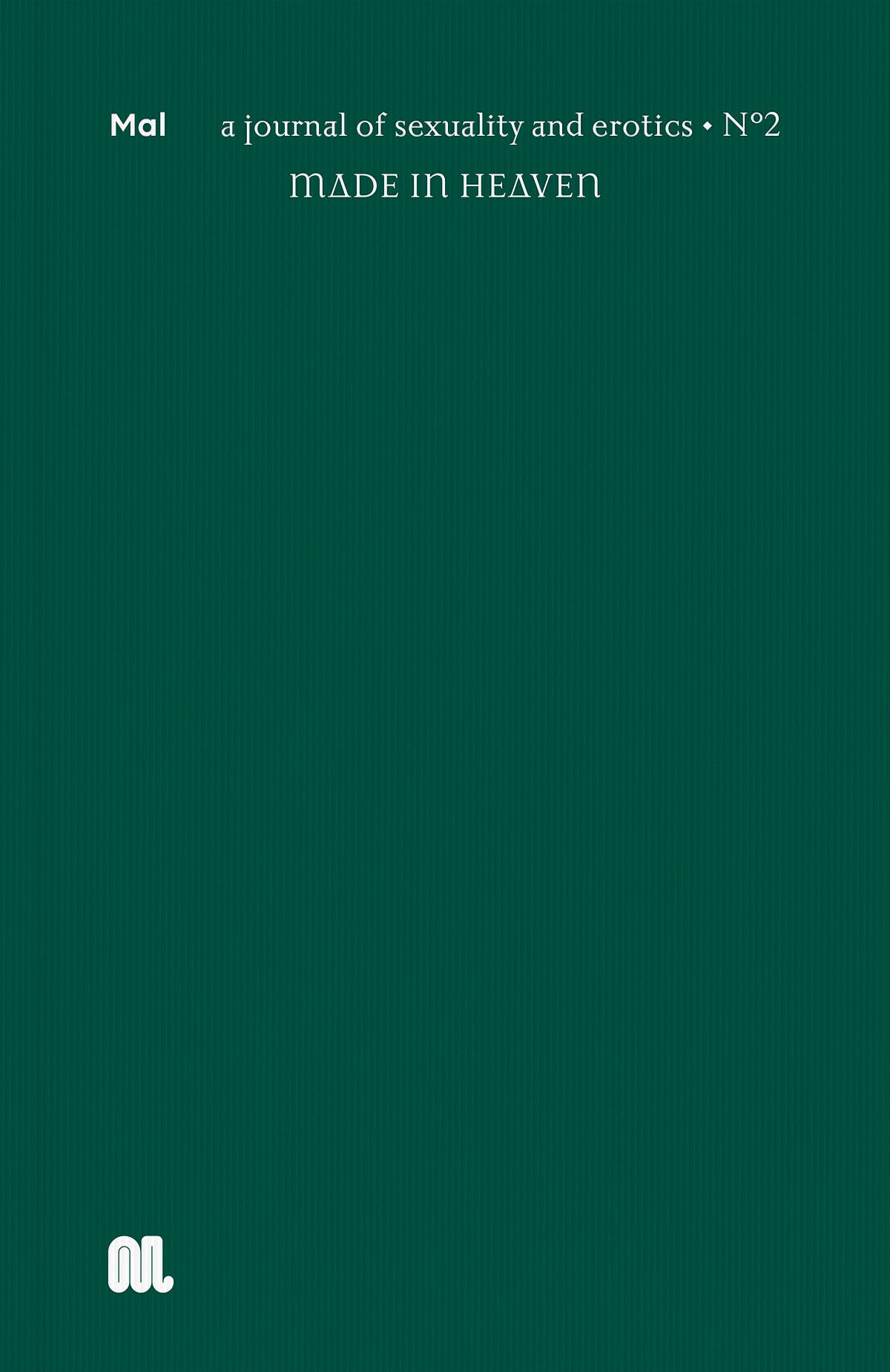 About the love lives of ordinary people living in Singapore, everything from Meantime’s subjects, to the paper aeroplane slipped inside each copy of the magazine, feels intensely personal. The shortlisted story, ‘Can You Find Love with a Single Photograph?’, is about a couple who run a photography studio along the Kerbau Road, where men from Tamil Nadu and Sri Lanka go to have their photograph taken and sent home to find a wife.

The Nib | Portland, OR

The third issue of The Nib, a comics magazine created by Pulitzer Prize finalist Matt Bors, is themed ‘Empire’. The shortlisted story, ‘The Black Rain on the Highway of Death’, by Iraqi cartoonist Hussein Adil, is about a young art student from Nasiriyah unwillingly drafted into Saddam Hussein’s army in the first Gulf war.

Peddler tells stories of food as memory and ritual. ‘White Gold’, by Shirley Cai, is a personal exploration of the role rice played in her grandmother’s journey to America after the Vietnam war, and her life as an immigrant in New Jersey.

Octavia Bright’s story in the fourth issue of this literary magazine is about addiction, TS Eliot and Margate, the “grubby, sexy little armpit of Britain”. Surrender — to drink, and then, unexpectedly, to recovery — is inexorable, like the sea: “edges are romantic because they suggest abandon: my love is the North sea, I’m in it and it’s in me.”

Anirudha Dhanawade’s ‘Unbearable Fantasies’ starts with the writer, aged eight, being asked by a white child at a party: “Why … did all our parents own Mercedes while his father drove a Ford Fiesta?” That question opens out into a brilliant and sometimes funny reflection on racism and transphobia in UK society.

Every issue of Weapons of Reason focuses on a major global challenge, and their sixth is themed around artificial intelligence. The shortlisted story, ‘Upgrade Day’, looks at a prosaic form of transhumanism: chipping parties. The latest trend among the Scandinavian tech community, workers are microchipped to allow them to access workplaces, and track vital data. 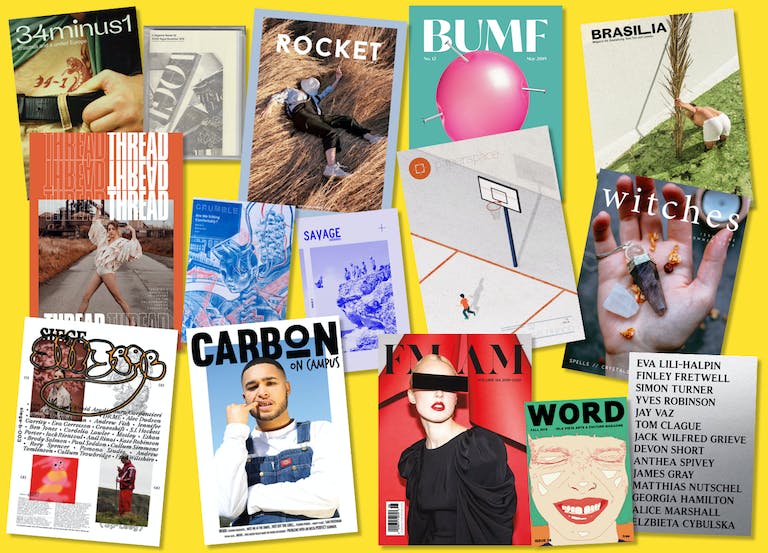 Watch out for these future editors-in-chief 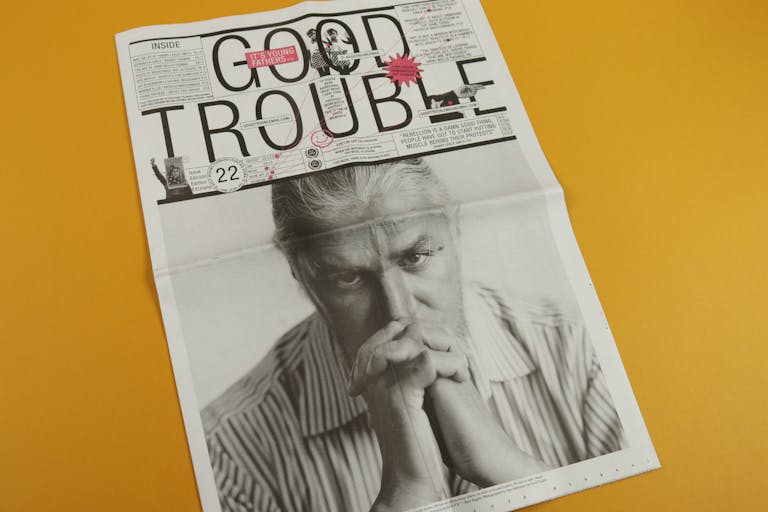 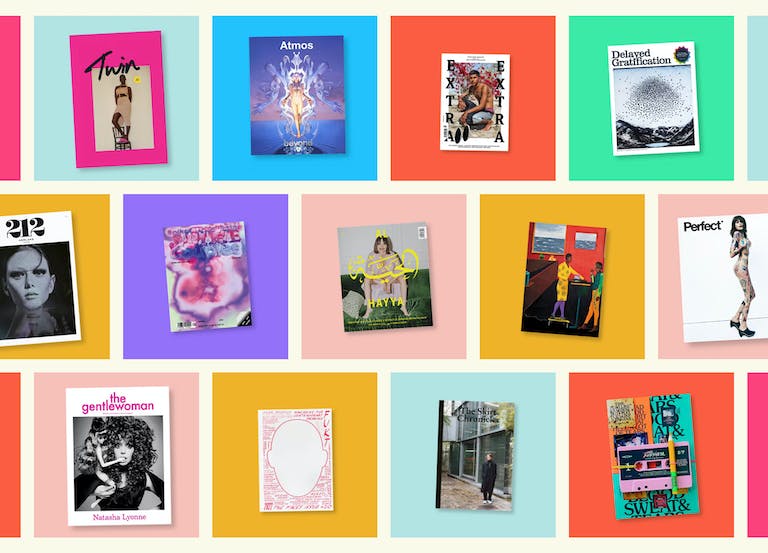