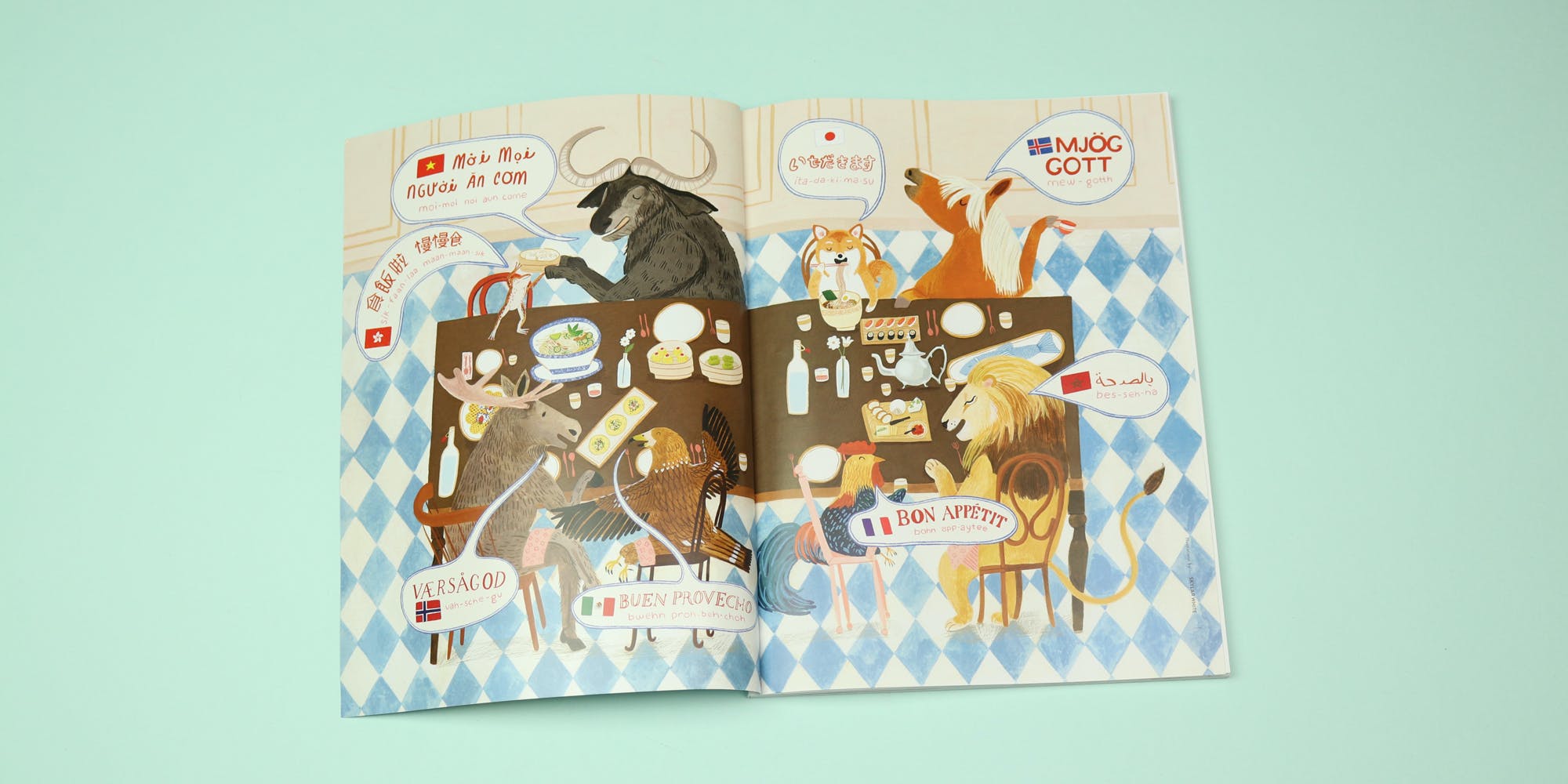 Named ‘Aww’ as in “Aww, isn’t that cute?”, this Hong Kong-based magazine was founded with the specific aim of combining two cute things — animals and illustration — to make its readers feel happy. If this actually makes you feel a bit sick, prepare for your cynical heart to thaw: the stories in Aww are so delightfully mad, their objective cuteness never feels cloying. Issue two, for example, included a very strange feature where illustrators drew themselves as bears, going out on “masturdates”. (Not sexual, just a play on words. Literally: a solo day out.)

Issue five is themed around food, and one great feature invites illustrators to draw which celebrity they would most like to have dinner with. The twist is that the illustrators have to imaginatively undergo the dinner in animal-form, not as humans. The illustrator Ikoong, for example, draws herself having supper with Frida Kahlo: “I disguise myself as her dog, whom she can enjoy the meal with relaxingly.” The artist Harumi Nakatani draws herself as a cat, having supper with the twins from The Shining. 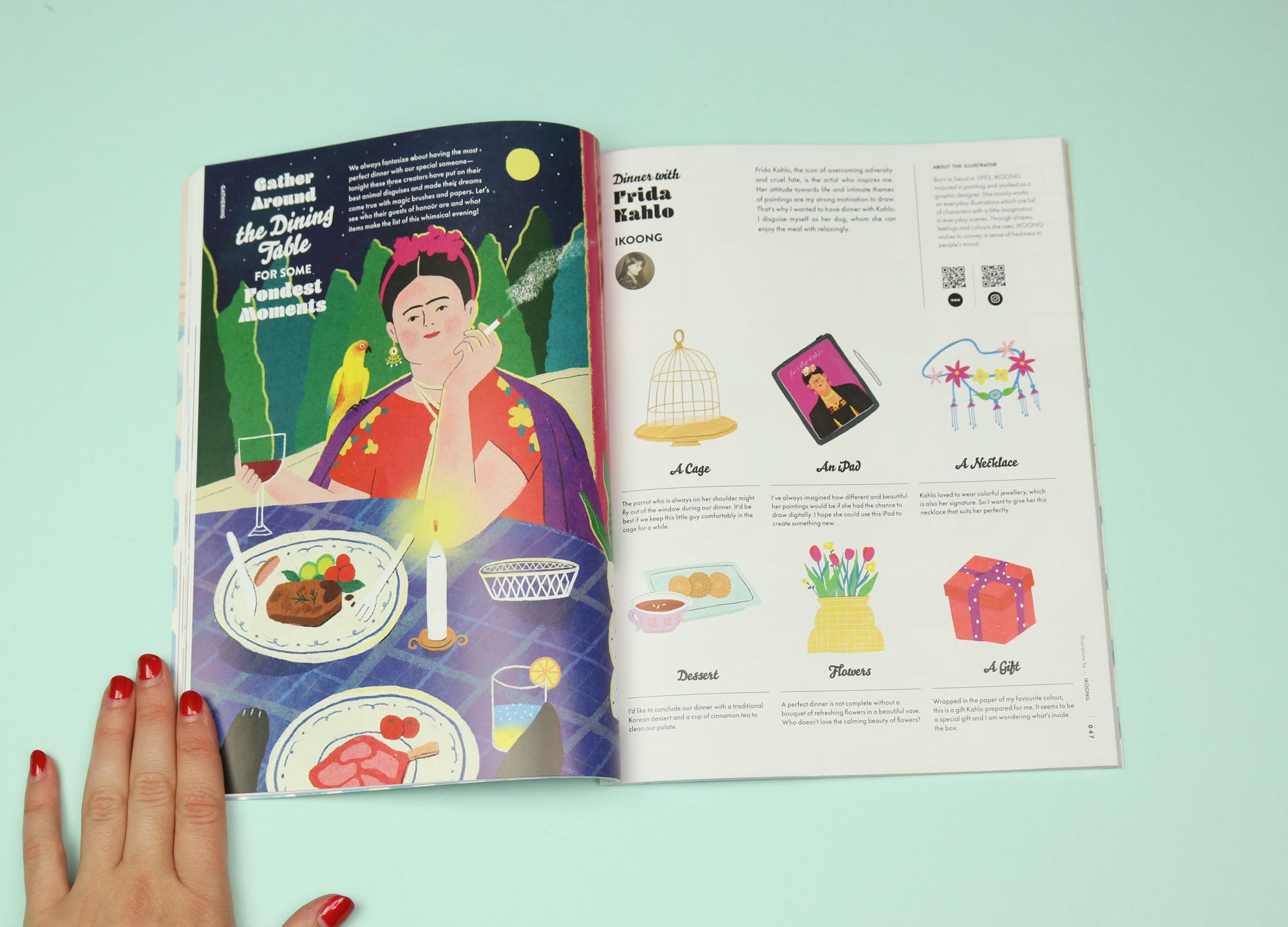 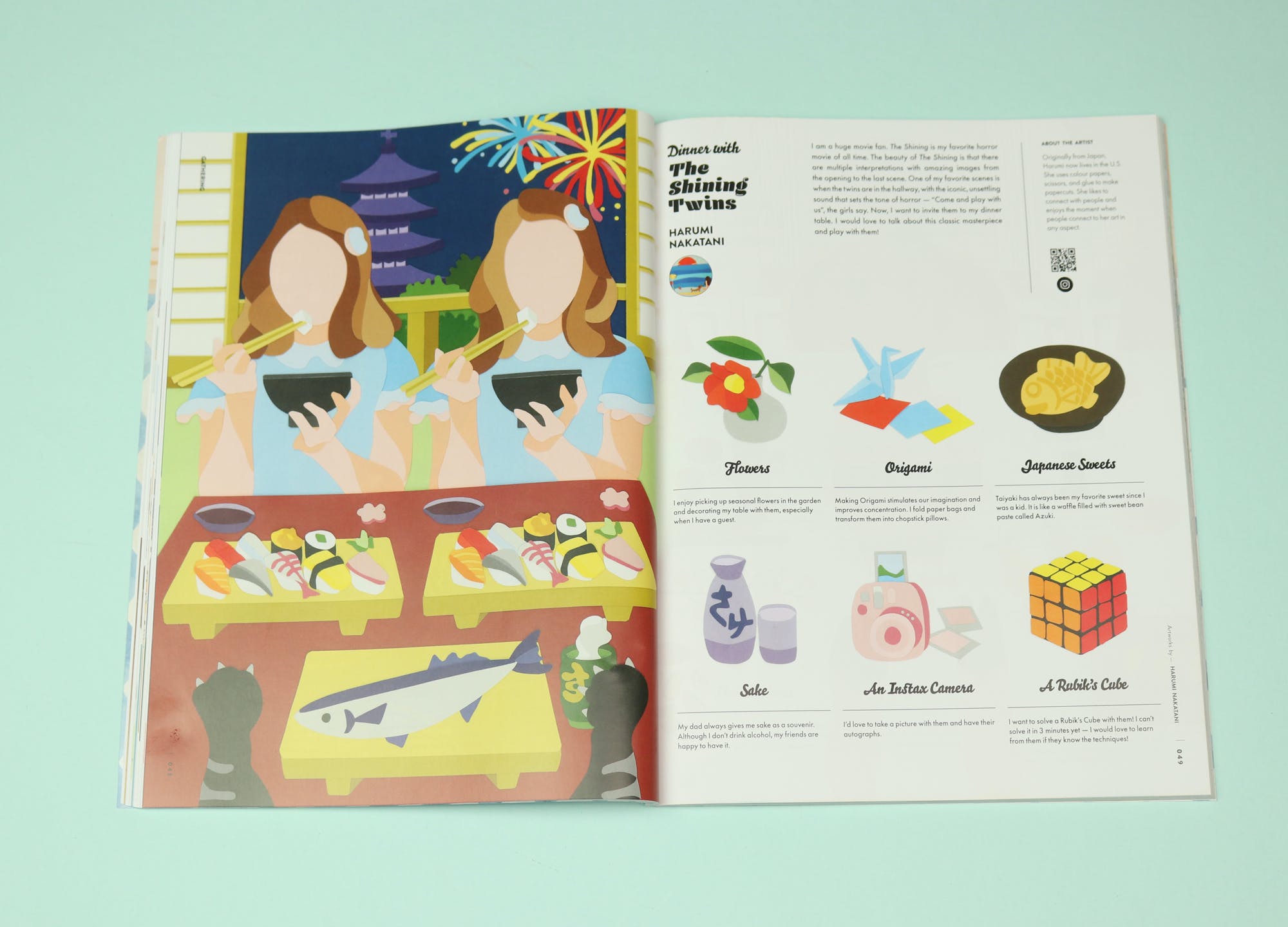 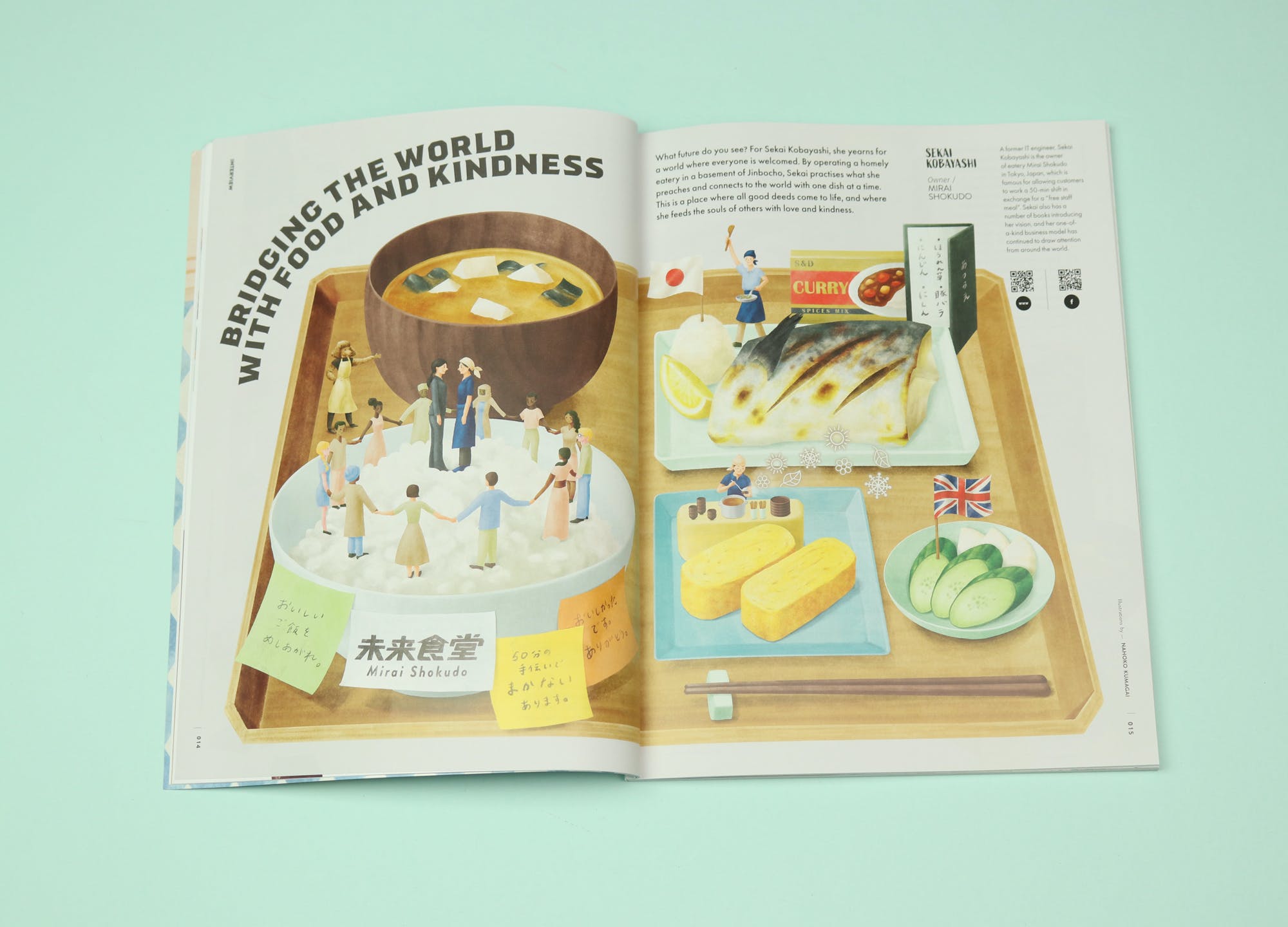 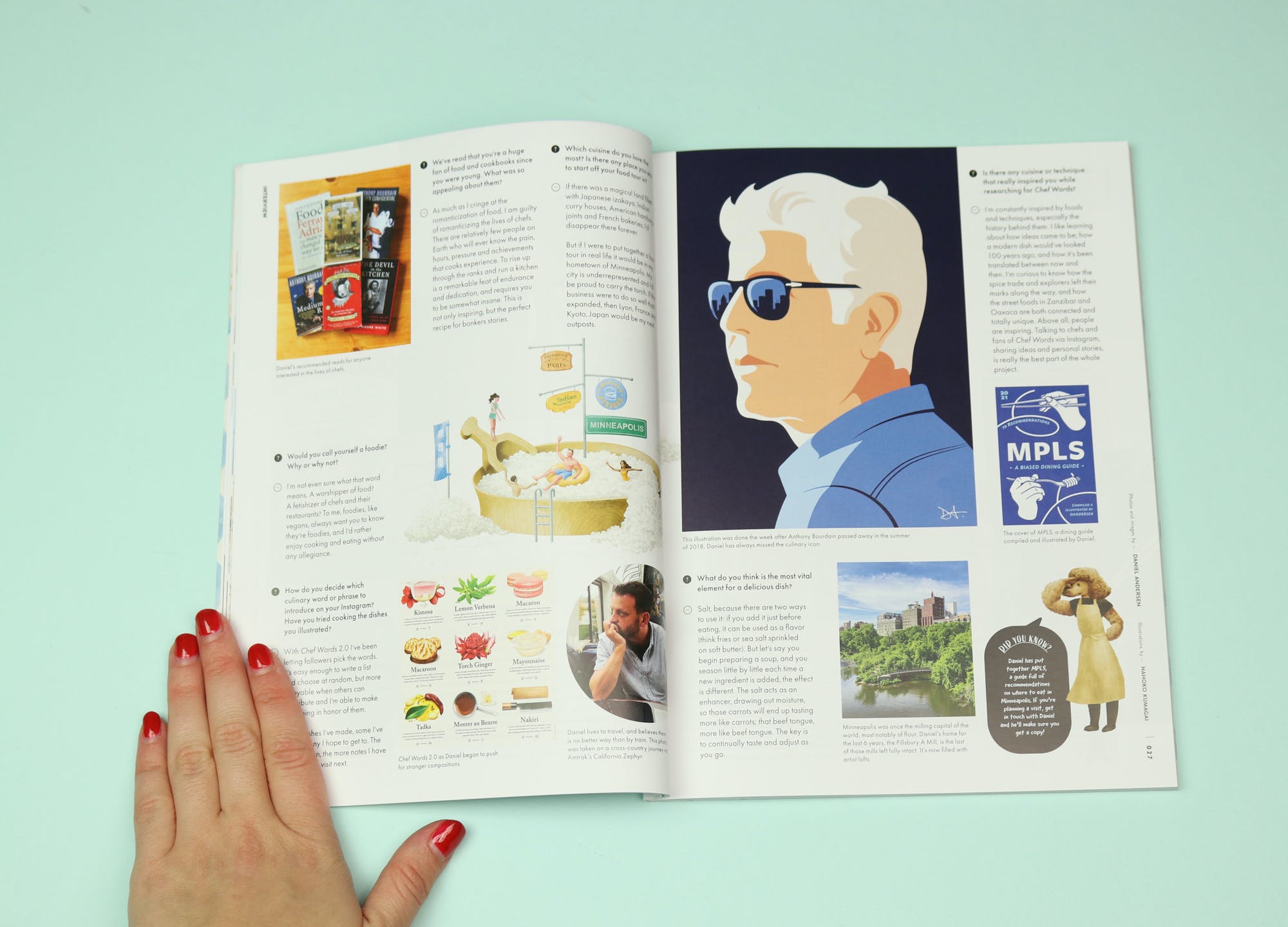 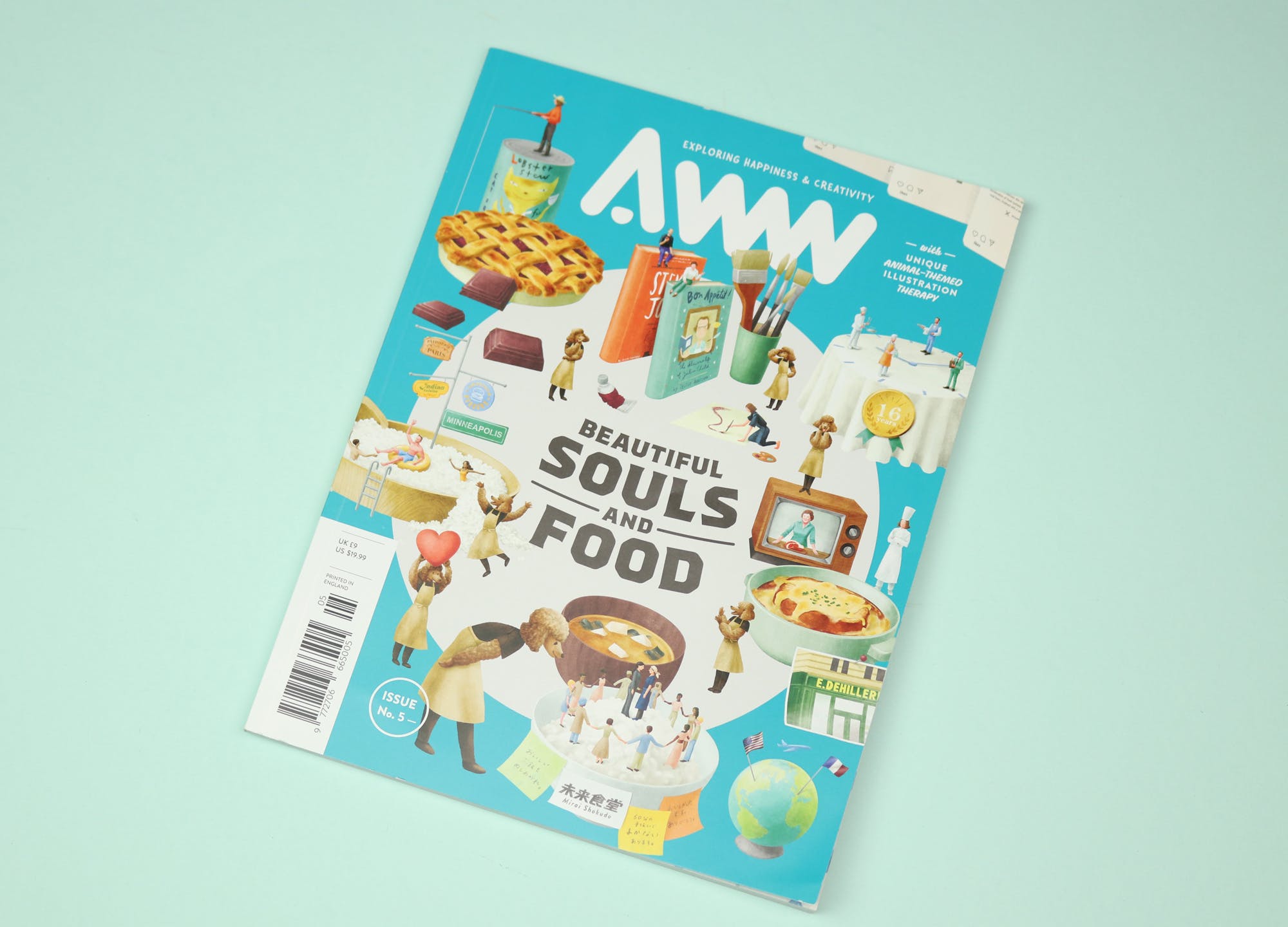 Other great moments include a diagram which instructs you what to eat for dinner each night depending on how sad you feel. We see a number of different sheep-people labelled with various emotions (“delighted” “vulnerable” “mad” “spaced out”) with arrows directing them to various dishes (“less upsetti, more spaghetti”, “I’m crazy pho you!”). It’s bizarre, and, somehow, completely charming. 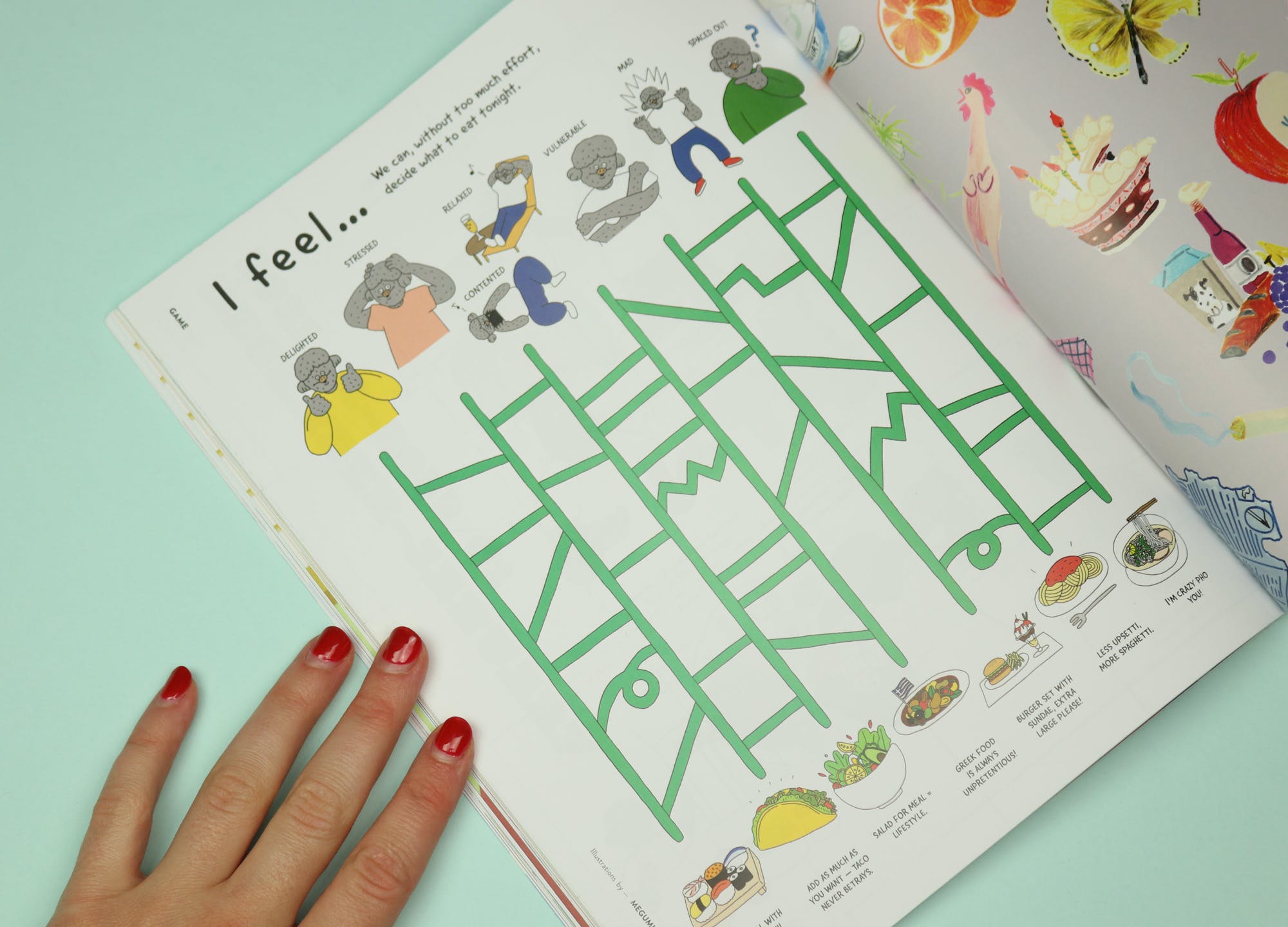 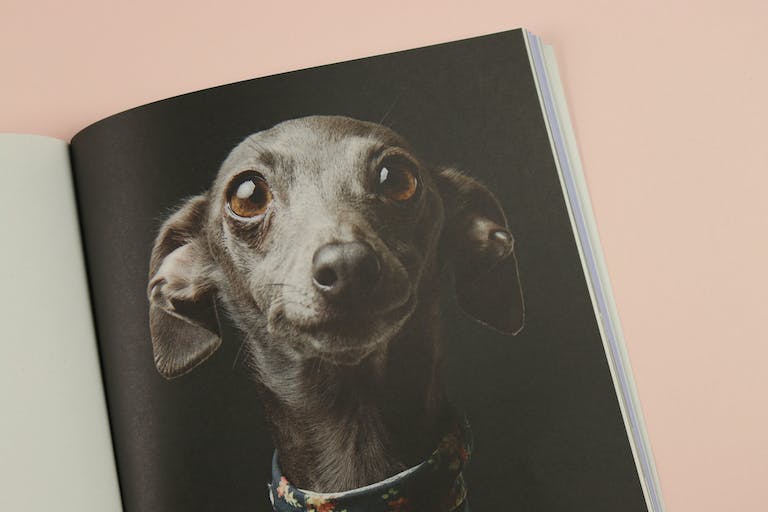 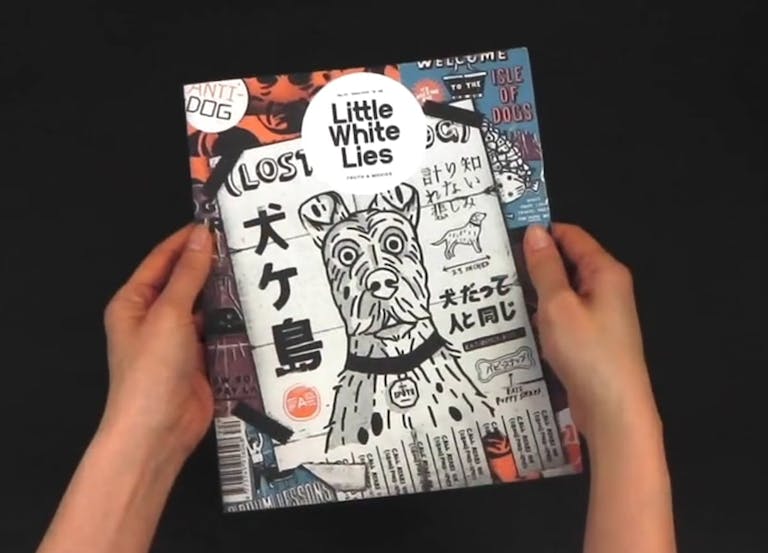 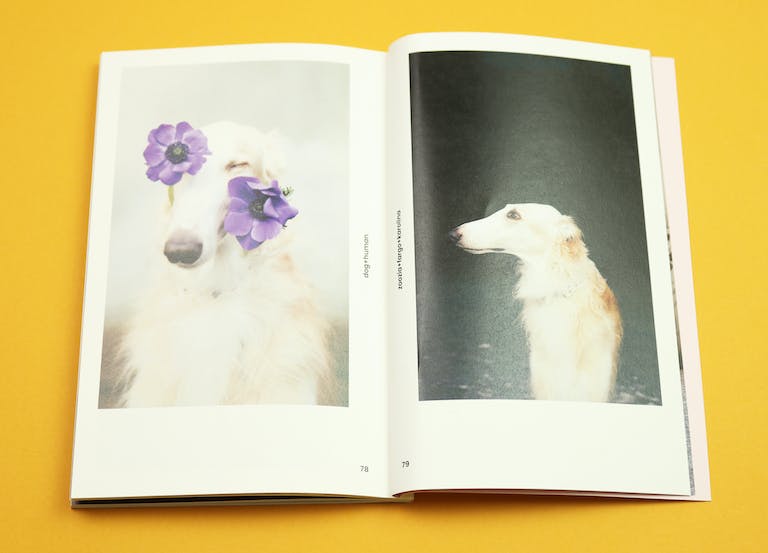