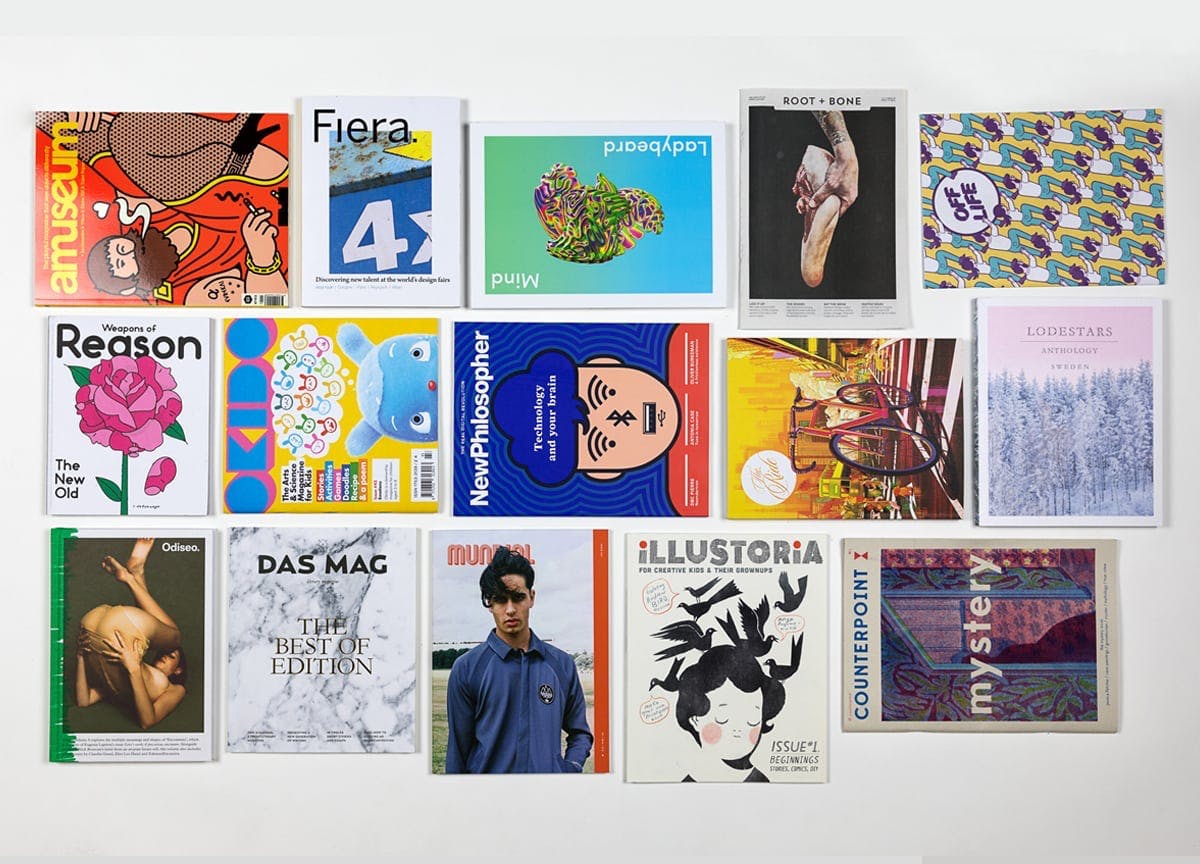 We have been looking closer at the shortlists for our upcoming Stack Awards, including the categories for Best Use of Photography, Best Original Fiction, and Student Magazine of the Year. Now, we turn to the magazines that have filled their pages with the most characterful and distinctive illustrations.

The judges for Best Use of Illustration are Cath Caldwell, senior lecturer at Central St Martins and author of two books on graphic design, and Derek Brazell, a writer and illustrator who has co-authored three books on illustration and works for the Association of Illustrators. Scroll through the 15 delightful offerings below, and stay posted through the rest of the week and next for the remaining categories. 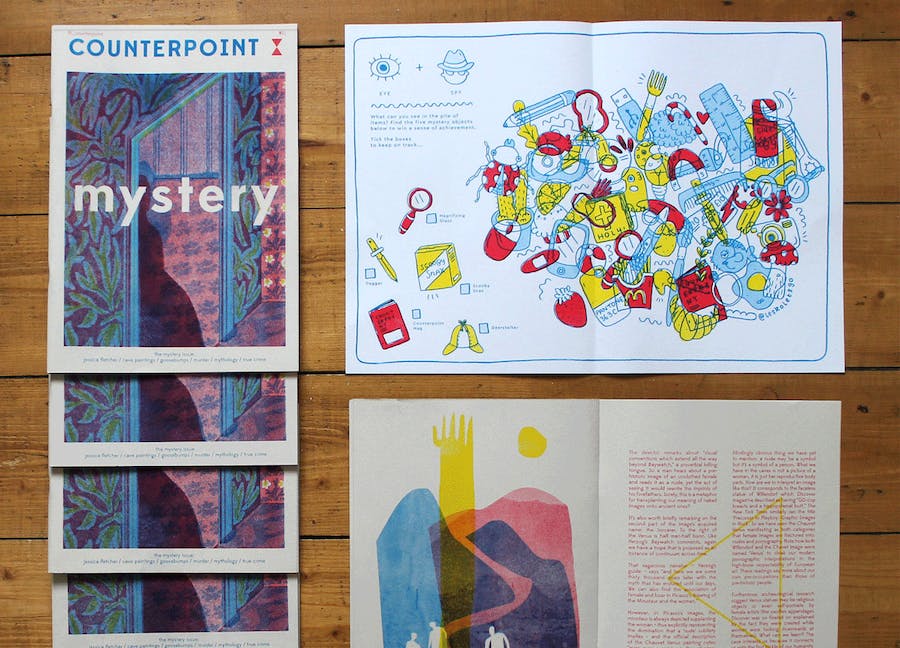 Fiera Magazine | London
Edited by Katie Treggiden from Confessions of a Design Geek and designed by Jeremy Leslie from magCulture, this is a magazine that travels to art fairs and trade shows around the world in search of the most intriguing and refreshing ideas. 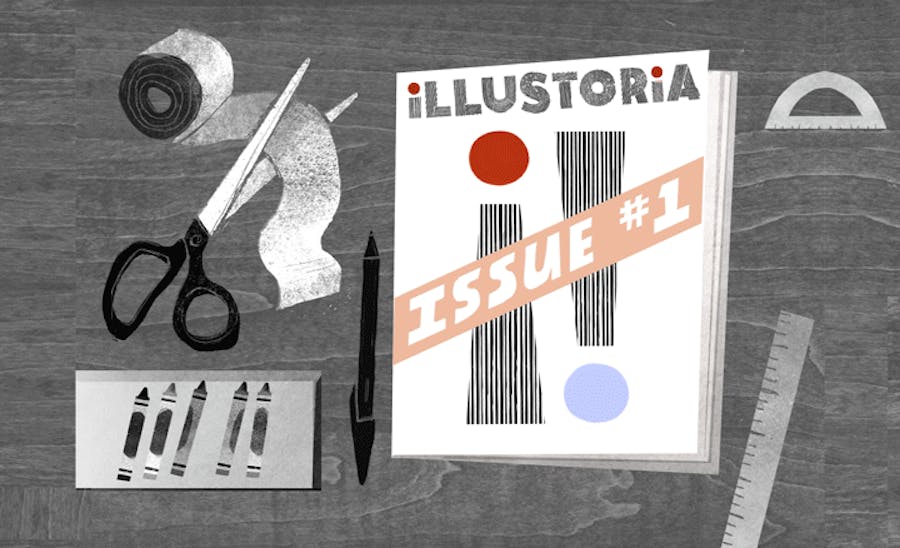 Ladybeard | London
Followers of Stack will know about this energising feminist production. As a direct reaction to glossy women’s magazines, its past two Sex and Mind issues have challenged traditional female ideals and offered bold perspectives that more accurately describe the young woman’s experience today.

Lodestars Anthology | London
“Sometimes a magazine doesn’t have to be edgy or experimental — it just has to do the simple things well. And this issue of Lodestars does just that.” — See more on magCulture. 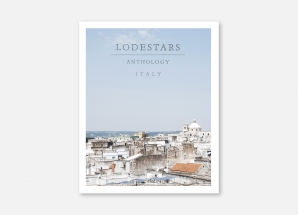 Mundial | London
A football magazine more interested in the cultural aspects of the sport, rather than who’s going to make each squad. See more in an interview with editor Daniel Sandison on Proper. 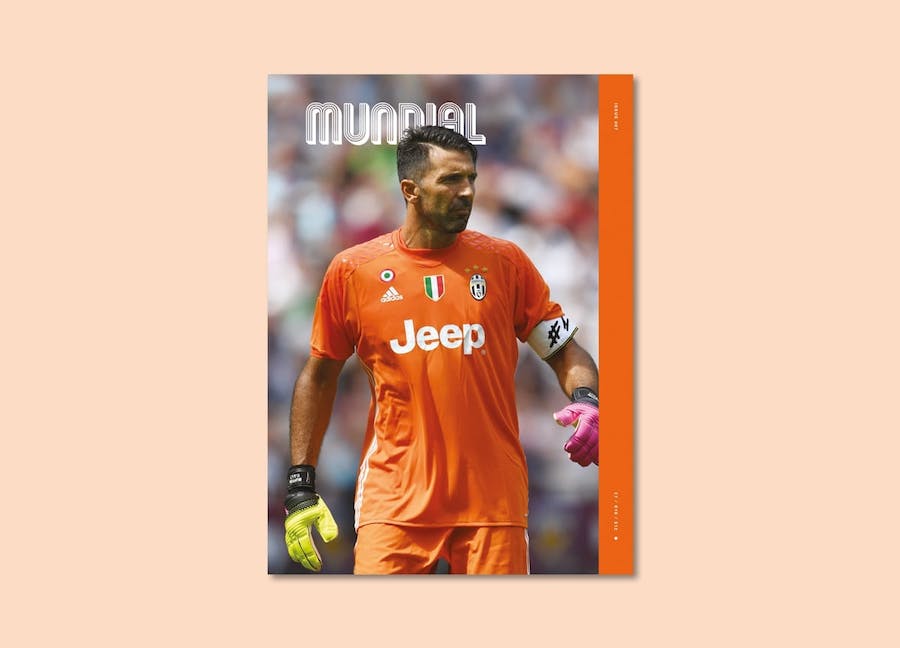 New Philosopher | New South Wales
This engaging, fun magazine looks for solutions to what they believe are the fundamental issues faced by humankind — how technology is shaping us without us knowing; how a lot of human activity has no concern for trashing our planet. 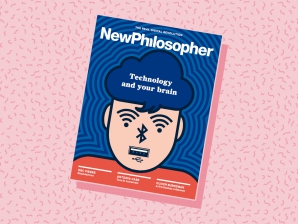 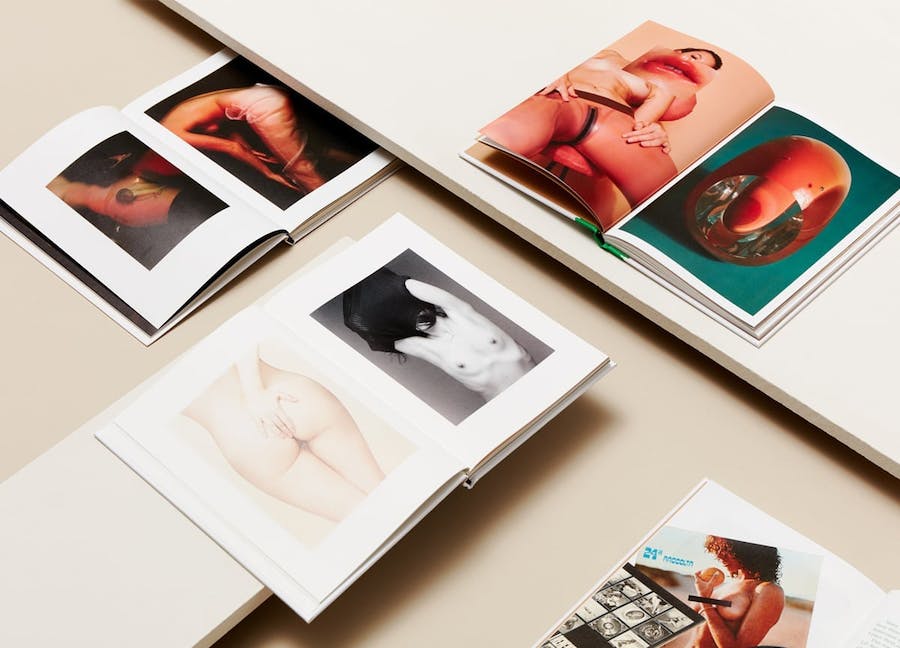 Off Life | London
A magazine that aims to introduce more readers to the indie comics community. Read our interview with editor Daniel Humphrey. 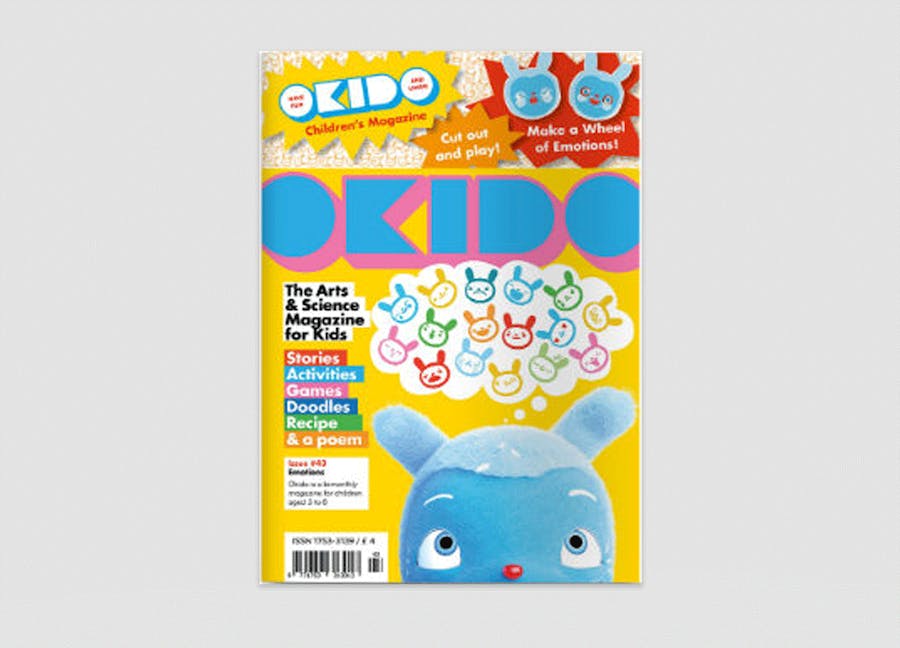 The Ride Journal | London
We were sad to see this magazine go last year, but very pleased for one last opportunity to shine a light on its fantastic work. Read the thoughts of the big brains over at Creative Review.

Root + Bone | London
This free journal includes profiles, features, recipes, dirt and the off-cuts of the food and drink culture in London. Read our interview with co-founder Steve Ryan. 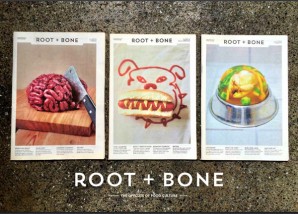 Weapons of Reason | London
Made by the guys at Human After All, this magazine takes on the world’s biggest problems and aims to educate people, engage them emotionally and provoke action. Read more in our interview with editor Danny Miller.

Want to keep up to date with the best new magazines? Subscribe to Stack and we’ll send you a hand-picked independent title every month.